With a background in performance psychology, Graham Winter is both a bestselling author and the Executive Director of Think One Team International. 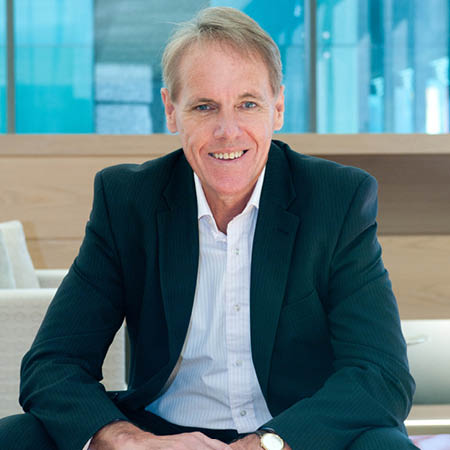 Graham Winter firmly believes that companies need their employees to collaborate in order to overcome challenges such as hierarchy and business units. This ethos is instilled in his bestselling books Think One Team, First Be Nimble and The Man Who Cured the Performance Review.

In his role as Founder and a Director of Think One Team International, one of Australia’s most innovative and fast growing consultancies, Graham advises leading Australian and international organisations on leadership and teamwork. Prior to this, he was appointed three-times as Chief Psychologist to the Australian Olympic Team (including Sydney 2000), and was exclusive designer of High Performance Leadership Programs for PwC Consulting in the Asia Pacific.