Why CEOs need mentors too

Whether you’re looking to accelerate your learning or stare down a challenge in your growing business, a mentor can be a welcome guide. 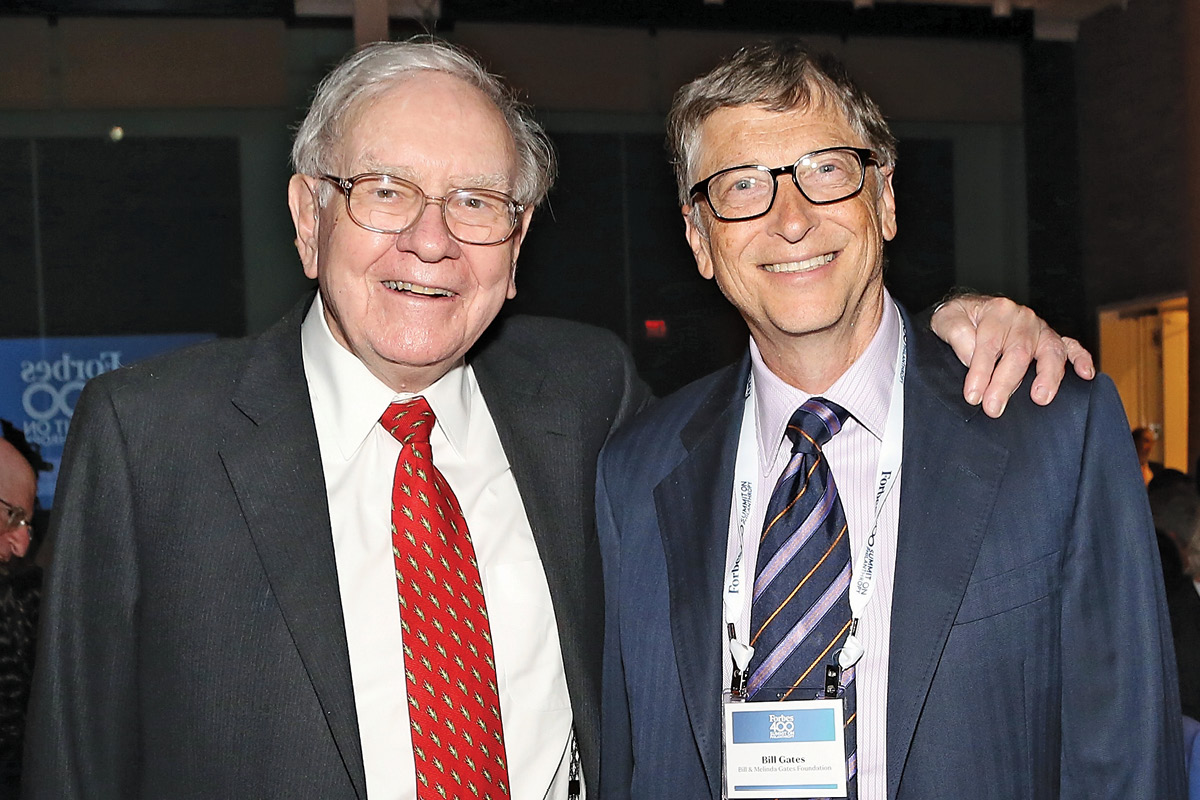 It can be tough finding that ‘special someone’, especially when you are in the C-suite. You need someone who you can share your fears and challenges with; someone whom you have a great rapport with and who will listen to you when you need them the most; and someone you can trust completely, who has no agenda.

Of course, we are talking about finding a mentor – that ‘perfect match’ who can act as an executive’s sounding board, confidante and guide, through the good times and the bad: a Warren Buffett to your Bill Gates; a Bernard Levin to your Arianna Huffington. But at this stage in your career, when there is very little ladder left to climb, do you need a mentor?

“Chief executives seek out mentors when they are at a crossroads, usually during a time of growth and they are trying to figure out their next steps,” explains Eddie Thomas, a 40-year veteran of the publishing industry in the UK and Australia, who began working as a business mentor 3 years ago when he established established Rare Breed Consulting from his home in Italy. 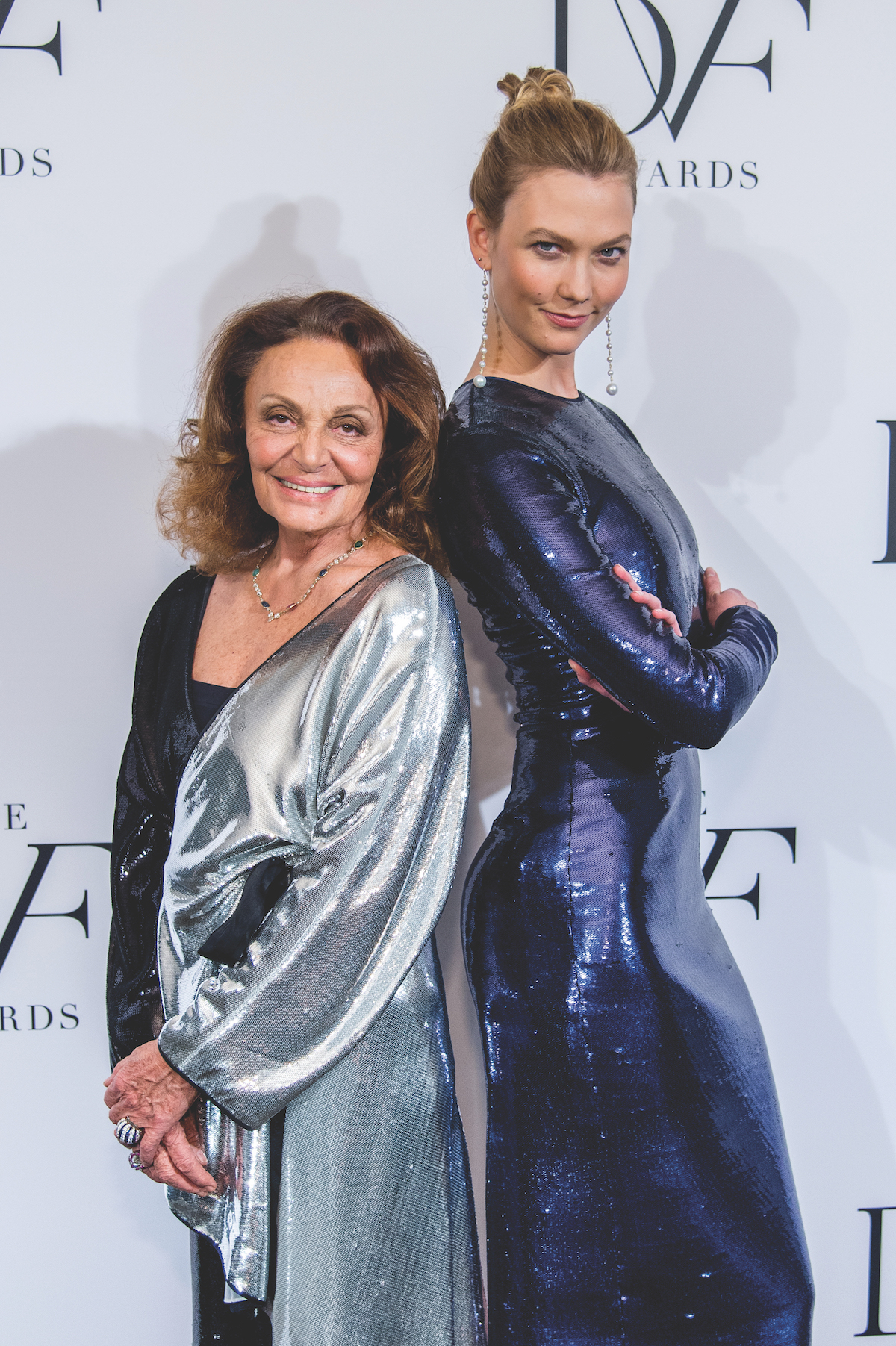 “CEOs come to me because they are facing something they have never had to deal with before. Their business has grown rapidly and they need to discuss recruitment strategies or business culture, or their growth is stagnant, and they are seeking to raise capital. A mentor has usually been through all of that,” notes Thomas.

Sophie McCarthy, Executive Director of Australian-based McCarthy Mentoring, also notes that boards have a part to play in the mentoring arena. “Often our CEO and executive clients are referred to us by their board – a move that shows great trust in their appointee. The board is committed to developing their best people, and sees the value in having them speak to someone who has done it before.”

But does mentoring at the C-suite level work? A study published in the Harvard Business Review in April 2015 surveyed 45 CEOs who have formal mentoring arrangements. It found 84% credited mentors with helping them avoid expensive mistakes and become proficient in their roles faster, and 71% of respondents said they were certain that company performance had improved because they’d had a mentor.

Been there, done that

But is a mentor any different to an executive coach? The latter type of support is usually a paid training professional, hired to help you and your team to achieve stated objectives, but who probably hasn’t worked in equivalent chief executive roles.

By contrast, mentors are role models (think Oprah Winfrey’s mentor Maya Angelou, or Karlie Kloss and Diane von Furstenberg) who often, though not always, sit outside your organisation, or even outside your industry, and who have the real-world experience to guide you through relevant challenges and opportunities.

“What people look for from me is to share the experiences I have gained over many years of running numerous large and small companies,” assures Thomas. “You don’t tell your mentees the solution as you see it; you help them find their own solutions. You act as a guide – you walk alongside somebody and help them when you can.” 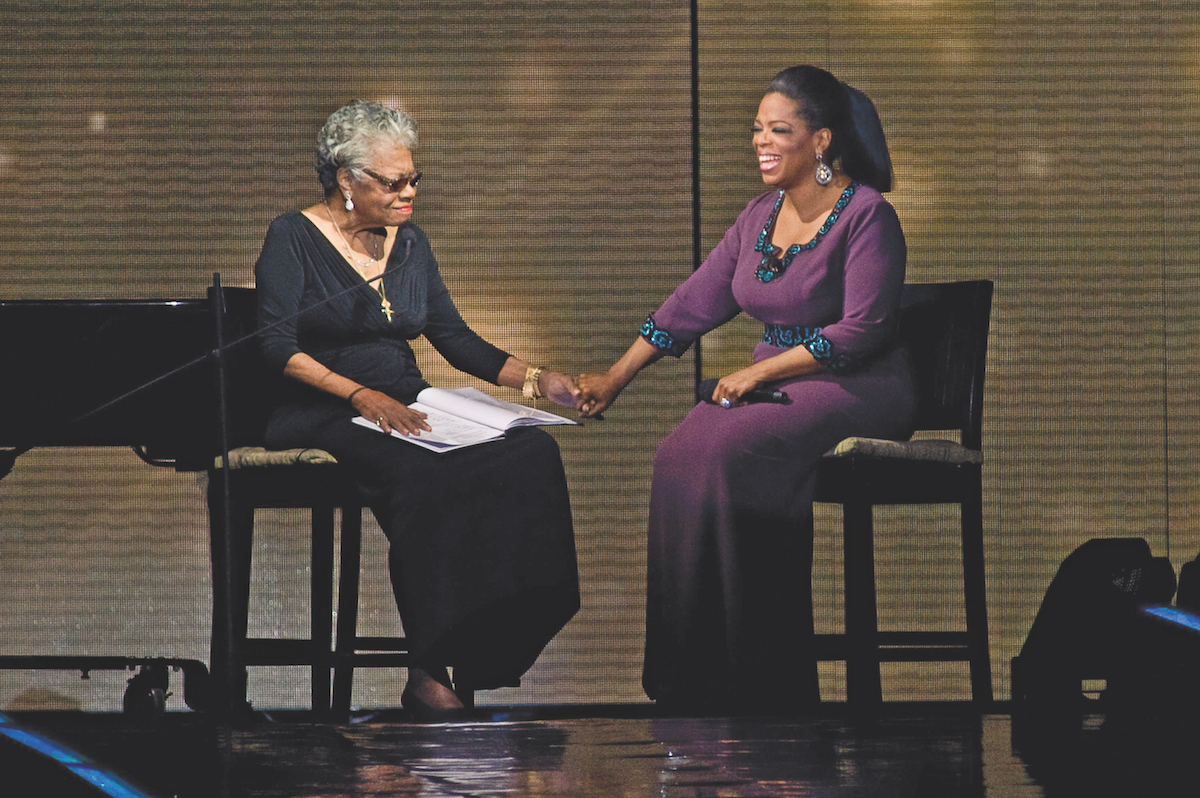 Adina Jacobs, Co-Founder and Director of Product for global lifestyle accessories company STM Goods, is in agreement. “Giving advice can sometimes come, or seem to come, from a judgemental place. Mentoring is instead about sharing experiences. Your mentor will have walked in your shoes, which is so valuable to someone leading a business.”

In the past 3 years, STM Goods has doubled in size and tripled in revenue, but in the 20 years of the company, Jacobs has received no consistent mentoring. However, she had always felt jealous when she came across executives engaged in strong mentoring relationships. So, in 2016, she was inspired to start the Australian chapter of Mentor Walks a monthly event series that connects emerging female leaders with senior women from diverse professional communities.

“It is a bit like ‘speed mentoring’, as it can be hard for busy executives to commit to a long-term relationship. But getting people together walking, outside of the office environment, sharing experiences – it creates a certain kind of magic,” confirms Jacobs.

Former MD of Apple Australia, and current MD of Xplore for Success Diana Ryall AM explains the value in finding the right mentor. “People limit their own horizons. A good mentor gets to know someone well enough to encourage them to challenge themselves, to see that they have more opportunities than they think.

“Mentors often have a non-executive director portfolio, and may sit on several different boards. They are well connected, with great networks, and they can be a terrific ‘matchmaker’, especially for those seeking to transition industries,” says Ryall, who founded and led the Chief Executive Women’s Leadership Development Program for the first 4 years. 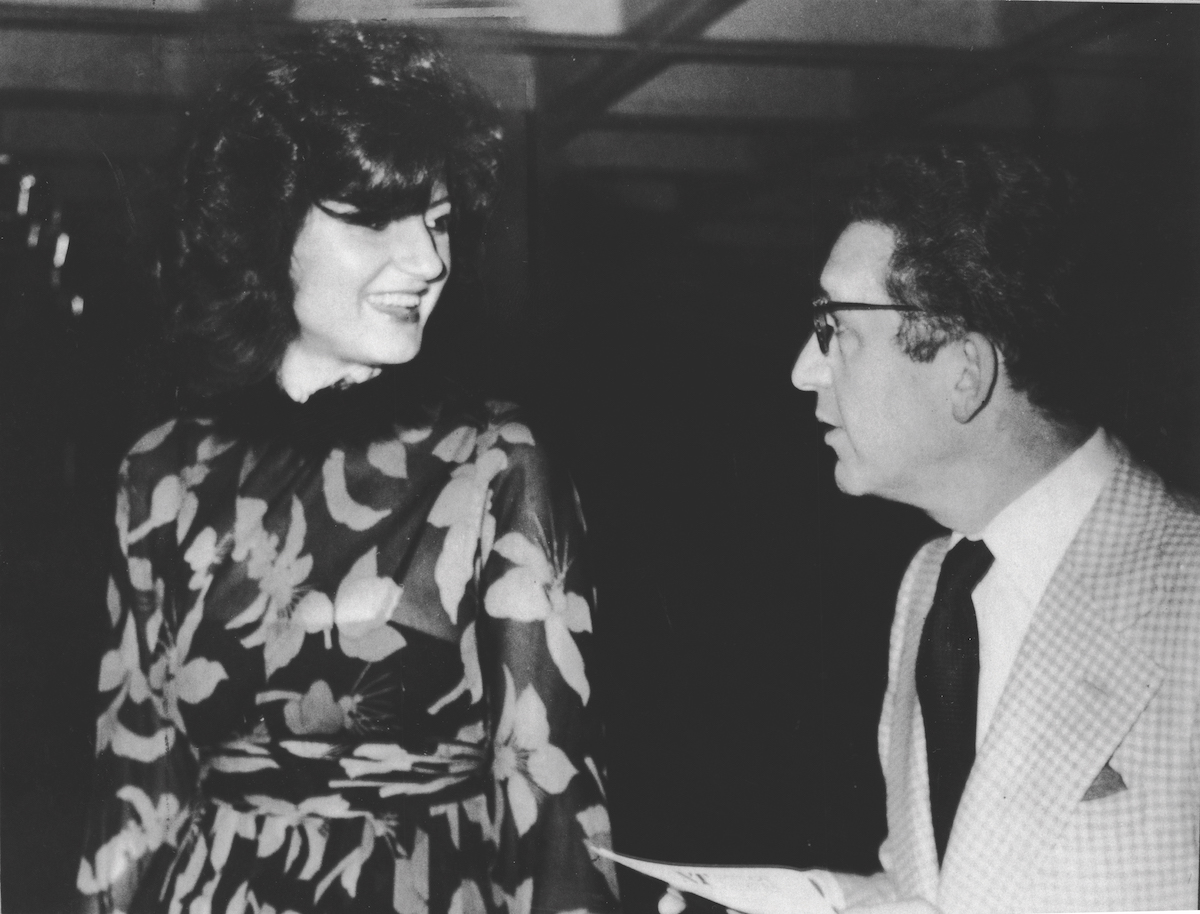 But, above all else, there must be trust and confidentiality  in the mentoring relationship, especially if you are looking to change roles or industries, and discuss issues that may make your colleagues, or board, nervous about your capabilities.

Though, Quek notes, that while business coaching is commonplace in Asia, mentoring at the executive level hasn’t taken off just yet. “The Asian economy only started to grow in the past 20 to 30 years, so there is a lot of potential, but many of our leaders are still in the pipeline. We have more and more businessmen, but not necessarily good leaders
willing to share their knowledge.”

Finding a mentor can seem a bit daunting, especially given that likely candidates are running between dozens of board meetings and advisory panels. A good place to start is with industry groups, or professional associations. Companies like McCarthy Mentoring
can match you with one of over 100 mentors across diverse professions. And, of course, like most good decisions in business, you can get a referral from someone you trust.

‘It’s lonely at the top’ might be a cliché, but it’s a truth most C-suite executives feel at points in their career. A mentor can help carry the load. “No matter what level you are at, you still need to share your war stories. Having a mentor can be a great comfort and asset,” confirms Sophie McCarthy.

Gone are the days when the only perk of being a mentor was the warm, fuzzy feeling of giving back, writes Lance Hodgson from Mentorloop.

In today’s mentorships, mentors can learn almost as much as the mentees, evidenced by the growth and increasing effectiveness of reverse mentoring – a practice whereby junior employees (the young-uns) share insights with their more senior counterparts (the old fogies).

Technology is evolving at a pace that quickly renders yesterday’s way of doing things redundant. To stay relevant and successful, senior managers and executives must tap into the wealth of inherent understanding embedded in today’s younger professionals, who grew up with social media, apps, smartphones and automation.

Similarly, the entire workforce, and today’s consumers, are evolving just as quickly. Who can understand and articulate the tastes, preferences and behaviours of the millennials – the generation who will make up 50% of the workforce by 2020 and a heavy share of global purchasing power – more than the millennials themselves?

The value of reverse mentoring is obvious: mentees move forward, mentors keep their finger firmly on the pulse – and we all win.