Using his signature direct, humorous and passionate style of interaction with audiences, the real 'Wolf of Wall Street' will teach the principles of The Straight Line System to audiences looking to gain a superior sales edge. 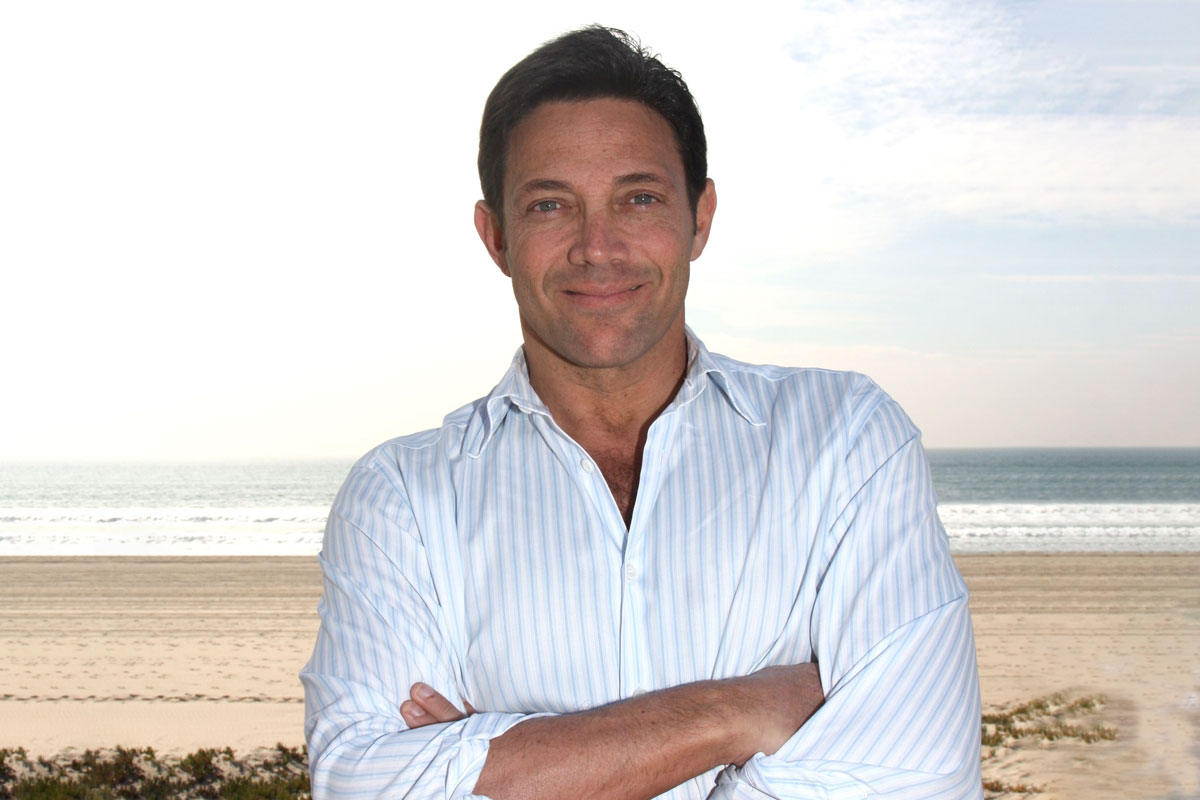 Not many can claim they were played by Leonardo DiCaprio in a Martin Scorsese film, but long before Jordan Belfort’s working life became a multi-award nominated Hollywood hit entitled The Wolf Of Wall Street, he was simply the kid from the Bronx who worked as a door-to-door salesman before breaking convention to become one of Wall Street’s most audacious and successful stockbrokers.

While his past trading practices made him infamous in corporate circles and modern filmmaking, it’s Belfort’s own lessons in business spanning more than two decades that is truly priceless – and Belfort will be bringing those exact life lessons to two intimate presentations in Australia this February.

Arriving in Sydney and Melbourne as a keynote speaker for this year’s PushPeak Summit, Jordan Belfort will be giving a limited audience of just 1,000 participants each city a chance to learn his most famous sales system – The Straight Line.

Belfort’s technique will enable you to empower any company or individual, to create wealth, abundance and entrepreneurial success without sacrificing integrity or ethics.

Using his signature direct, humorous and passionate style of interaction with audiences, Jordan will teach the principles of The Straight Line System while guiding you on how to use these powerful entrepreneurial growth tactics for your own goals and dreams.

The founder of PushPeak Summit, Sasha Karabut, will share the stage with Belfort and comes with his own entrepreneurial lessons and success tactics to share.

It took just three years for him to turn around a debt of $130,000 even though he was only qualified for manual labour work. He followed Jordan’s Straight Line System, implemented the right success habits and was making money fast as a property investor. Today he’s a consultant to some of Australia’s highest performing entrepreneurs.

The entire event aims to provide pragmatic advice alongside a combined wealth of knowledge in the sales arena. Audiences will leave knowing exactly how to implement successful behavioural patterns in all areas of their career and personal life.

Think of the event as an opportunity to learn in a boiler room, immersion-style environment. Here are some of the skills and strategies that audiences will learn.

The one-day summit will be held in Melbourne on Wednesday 19 February and Sydney on Thursday 20 February.

This may be your only chance to learn the sales secrets of someone who has seen it all, so secure your tickets now at PushPeak Summit.

Prices start from A$187 for a single ticket.