A touch of madness: Elon Musk

The gap between genius and insanity appears to be closing for Elon Musk as his outlandish predictions come true.

Elon Musk might have one of the most fantastic, freakish and freewheeling minds currently operating on this planet, but as a CEO he makes an extraordinary corporate disrupter. While his behaviour has never been exactly businesslike, his recent misadventures into accusing popular heroes of paedophilia, smoking pot – on camera – during an interview, and toying with taking Tesla private have caused financial-market conniptions.

The question is whether it’s possible to describe someone as being in danger of running off the rails if they were never on them in the first place. And the problem for his various companies, and their investors of course, is that he is those brands, just as much as the futuristic electric cars, flamethrowers, rockets and moon tourism they’re selling.

For more than 15 years, Musk has made a habit, not only of making outlandish predictions and grandiose mission statements, but of then going ahead and making the impossible not only possible but also profitable.

Although, once again, when it comes to things like profit, Musk can tend to sound not just un-CEO-like, but unhinged. While his satellite-launching company SpaceX is valued at a useful US$25 billion, the world’s most famous electric-vehicle company, Tesla, is yet to post a positive result.

“Given that Tesla has never made an annual profit in the almost 15 years since we have existed, profit is obviously not what motivates us,” Musk told his employees by email recently. In fact, Tesla lost nearly US$2 billion in 2017, US$675 million in 2016 and US$889 million in 2015.

“What drives us is our mission to accelerate the world’s transition to sustainable, clean energy, but we will never achieve that mission unless we eventually demonstrate that we can be sustainably profitable. That is a valid and fair criticism of Tesla’s history to date,” he admitted. 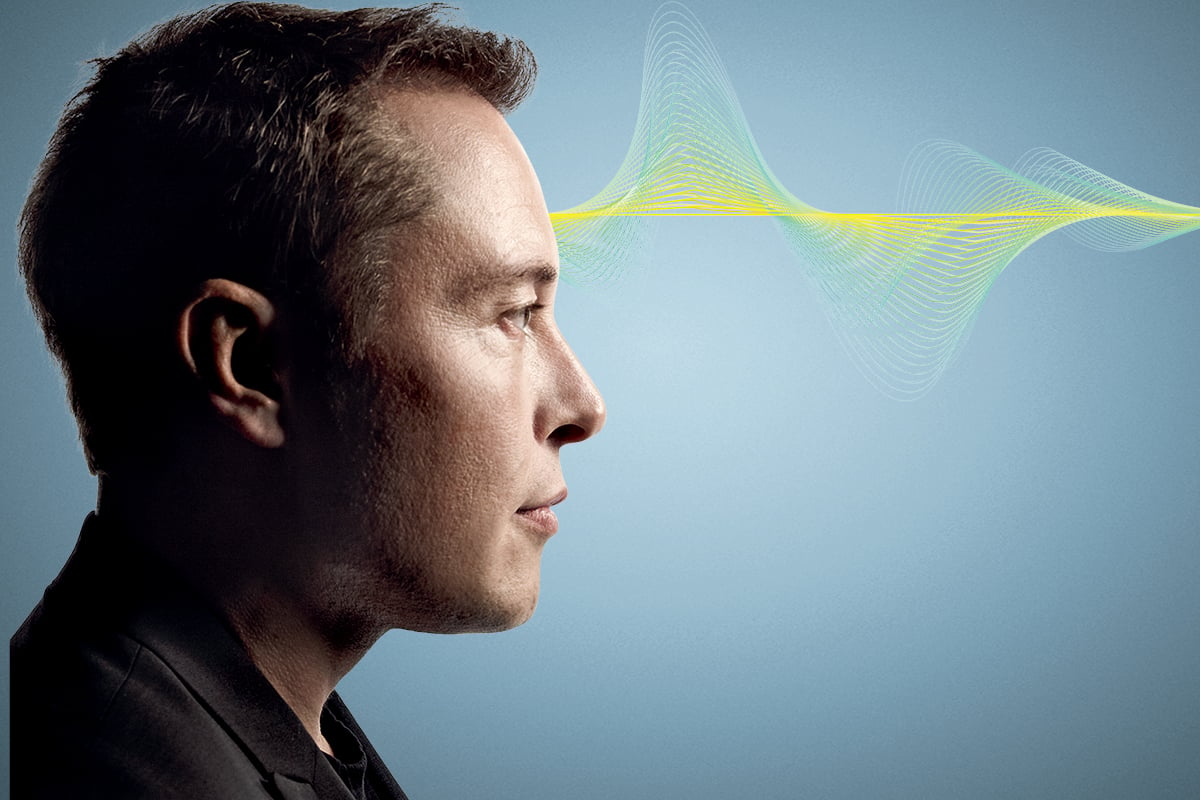 To be fair, Musk did predict in April that the company would break even by the second half of 2018, so he’s trying. It just hasn’t happened yet. What’s more worrying with all his endeavours is what we have witnessed in the second half of this year, which is a tsunami of self-inflicted damage to his personal brand.

And while the IQ of the two men couldn’t be further apart, President Donald Trump’s habit of putting his foot in his mouth, using his thumbs, on Twitter, seems to have caught on with the 47-year-old maverick (who was part of a Trump ‘business panel’ briefly, before quitting, very publicly).

British diver Vernon Unsworth – who helped rescue the young Thai footballers trapped in a flooded cave earlier this year – sparked Musk’s ire by calling his attempts to help the mission by building a mini-submarine and shipping it to Thailand a PR stunt.

Unsworth told CNN that Musk’s plan had no chance of working and that he could “stick his submarine where it hurts”. The billionaire’s response was to accuse the diver, on Twitter, and with no evidence, of being a “pedo”.

After several derogatory tweets to his 22 million followers, Musk basically dared Unsworth to sue him for defamation, which he has done, filing a lawsuit in California seeking US$75,000 in compensation plus punitive damages for “heinous conduct”. 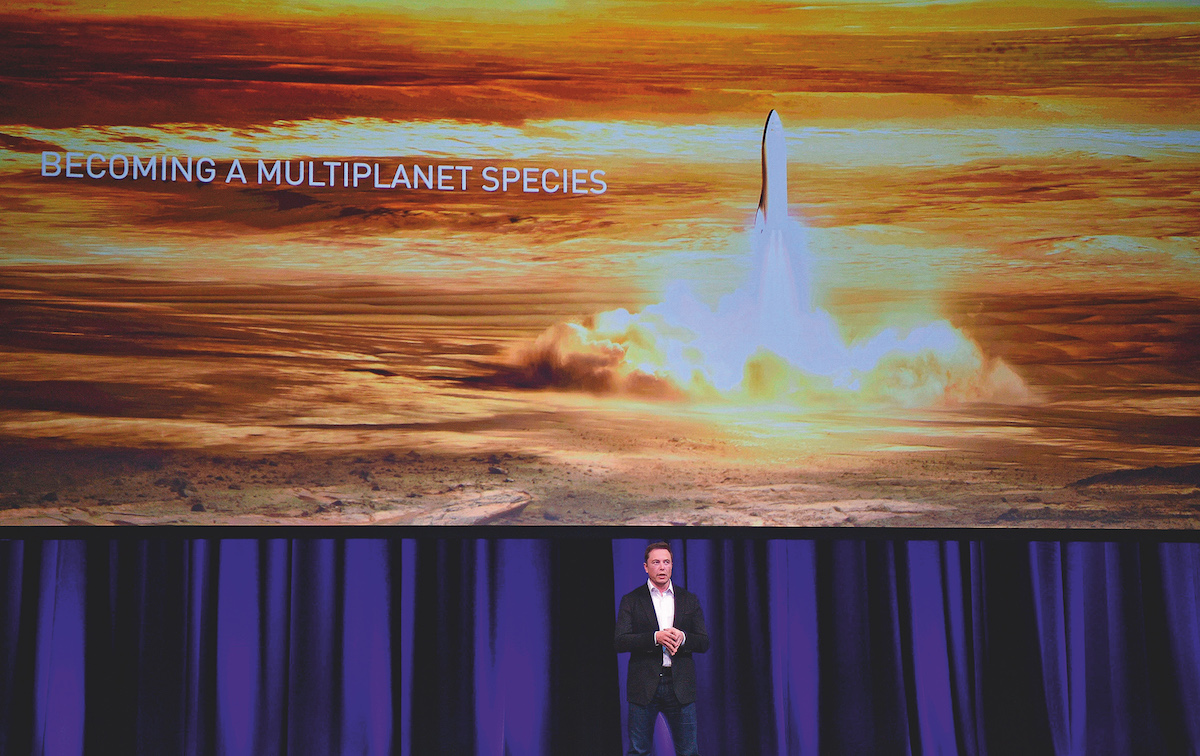 Even for a man prone to unpredictability, this was shocking behaviour, and appalling PR. And yet perhaps not as damaging as Musk’s tweets suggesting he had “secured” funding to take Tesla private, which sparked panic among investors and has since led to an investigation by the Securities and Exchange Commission, because the tweet may have violated US law.

It sometimes feels like what Musk needs most is a really good boss watching over him, and perhaps confiscating his phone, but he is, of course, far too powerful in his world, to take orders from anyone. Still, some Wall Street analysts have been calling for the company to appoint a strong deputy to Musk to improve Tesla’s standing with investors.

Of course, there are those who argue that Musk’s unfiltered outbursts and refusal to behave like a normal businessman are merely part of the special personality type that defines geniuses. For instance, Apple wunderkind Steve Jobs – another man who became synonymous with his brand – was almost as famous for his bizarre and sometimes inhuman behaviour as he was for his inventiveness.

Melissa Schilling is the author of a book called Quirky: The Remarkable Story of the Traits, Foibles, and Genius of Breakthrough Innovators Who Changed the World, in which she explores the unequivocal strangeness of genuine geniuses including Musk, Jobs, Ben Franklin, Albert Einstein, Marie Curie and Thomas Edison.

A management professor at New York University, Schilling says Musk’s behaviour is merely par for the course for someone whose brain is wired so differently to the rest of us.

“When you study these serial breakthrough innovators, you’ll discover that a lot of them are what in management we would call ‘low self-monitors’, meaning they don’t monitor their persona or the way they present themselves very carefully,” Schilling explains.

“This is actually relevant to their ability to generate unusual ideas and to persist in the face of criticism … “So I would say, on the one hand, I haven’t been very surprised. I have been a little bit sad, mostly because I worry that people’s perception of Musk as a person will get in the way of him getting support for the kind of work he wants to do. Fundamentally, he wants to work on things that help humanity and help the Earth. He is really, really committed to that cause.” 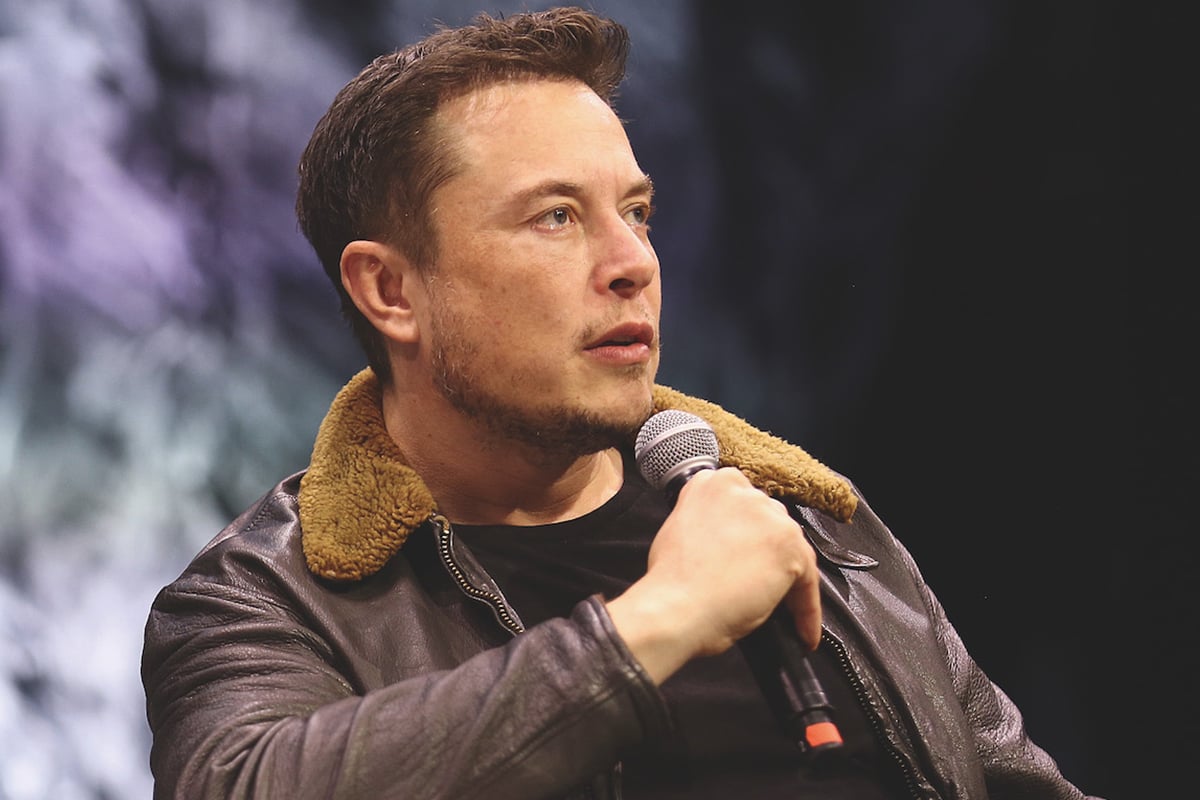 Clearly, the professor has come to admire her subject, as is the case with many of his fans. As she says, Musk often looks like he’s engaging in hubris, with his outlandish plans, but that once he delivers on something, “it’s not considered hubris anymore, it’s considered self-efficacy”.

“Fundamentally, Musk wants to work on things that help humanity and help the Earth. He is really, really committed to that cause.” – Professor Melissa Schilling

She also believes that if Twitter had been available to the other genius freaks she studied, they’d all have gotten in trouble, because they all displayed a lack of self-monitoring, and an abundance of arrogance.

“If you recorded all of the things they said and made them publicly available, there would have been many people who didn’t like them.” Even Thomas Edison – “People would have hated him. You know, he electrocuted something like 36 dogs just to prove a point. There would’ve been people burning his house down if he’d been on Twitter.”

Musk sometimes seems to be attempting to burn his own house down lately, most shockingly when he openly smoked marijuana, while sipping whiskey, on a US web show with comedian Joe Rogan. The response was swift and predictable, with a 6% crash in Tesla shares following his appearance, and the resignation of two senior executives the next day.

During the colourful, chaotic interview Musk alluded to the demons driving his behaviour, describing the inside of his head as “a never-ending explosion” of ideas, and claiming he finds it difficult to turn his brain off. “I don’t think you’d necessarily want to be me,” he said. “I don’t think people would like it that much.”

Among the ideas he was currently toying with, he said, was a supersonic electric plane that could take off and land vertically, revolutionising travel. Sadly, he admitted he was a bit too busy to actually invent it right now.

He is, however, making progress with his Neuralink project, which aims to link humans to computers by implanting tiny electrodes in our brains. Musk promised an announcement on that in a few months that would be “an order of magnitude” ahead of what people believe is possible.

As for artificial intelligence – the idea of computers connecting with one another to become more intelligent than a dozen Musks – he says he’s still very worried about it (he’s previously compared AI to “summoning the demon”), but that his efforts to get governments to apply a more cautious regulatory approach have been “futile”. On top of all that, he’s planning to send some well-heeled billionaire tourists to the moon in 2023.

Clearly, life, for all of us, is never dull or predictable, with Musk in it. And it seems the price of being entertained, and sometimes inspired, by his ideas is also being sometimes shocked and appalled. If you’re an investor in his companies, though, should you be scared? Professor Schilling says yes.

“If you’re a stockholder, what you should be worried about is that you don’t know what he’s going to do next, right?” she points out. “He’s not in this for the money. So if you’re in it for the money, your goals are not aligned with his…

“So will Tesla ever become a dividend-paying company? I wouldn’t lay odds on it, not with Musk at the helm … But having said all that, I’m really glad he’s doing it. I’m glad someone like him is bold enough to do the kinds of projects he’s doing.”