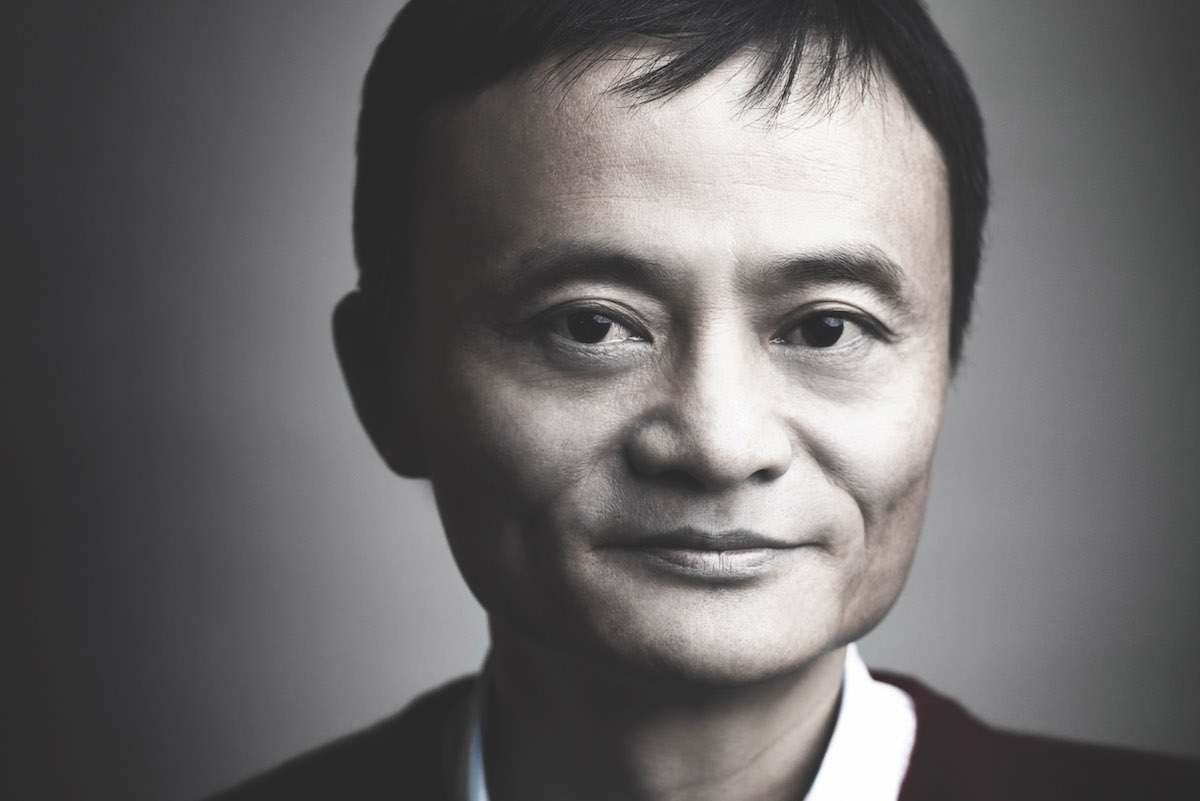 He’s starred in his own martial arts movie, recorded a song with one of China’s biggest pop stars and performed onstage dressed as Michael Jackson, thrusting his hips to the tune of ‘Billie Jean’. Jack Ma may not sound like the conventional business tycoon, but it’s the same eccentricity that has helped create one of the biggest and most disruptive tech juggernauts in the world.

Today, the 53-year-old is one of Asia’s richest men, known for a stunning rags-to-riches story that epitomises the rise of China, globalisation and entrepreneurship.

Ma, a philanthropist with a penchant for performance, has amassed a personal fortune valued at nearly US$41 billion; his ecommerce platform Alibaba boasts a market capitalisation of around US$487 billion.

Founded in 1999 in an apartment in the southern Chinese city of Hangzhou, Alibaba’s mission is to “make it easy to do business anywhere”. The company runs China’s premier online shopping portals Taobao and Tmall, websites that deal in everything from hairdryers to dairy products.

Baby or not, he’s already built an ecosystem; the company’s teams straddle the earth having bought stakes in everything from online banks and movie studios to healthcare providers and food deliverers.

Purchase your copy here to read about our February cover star 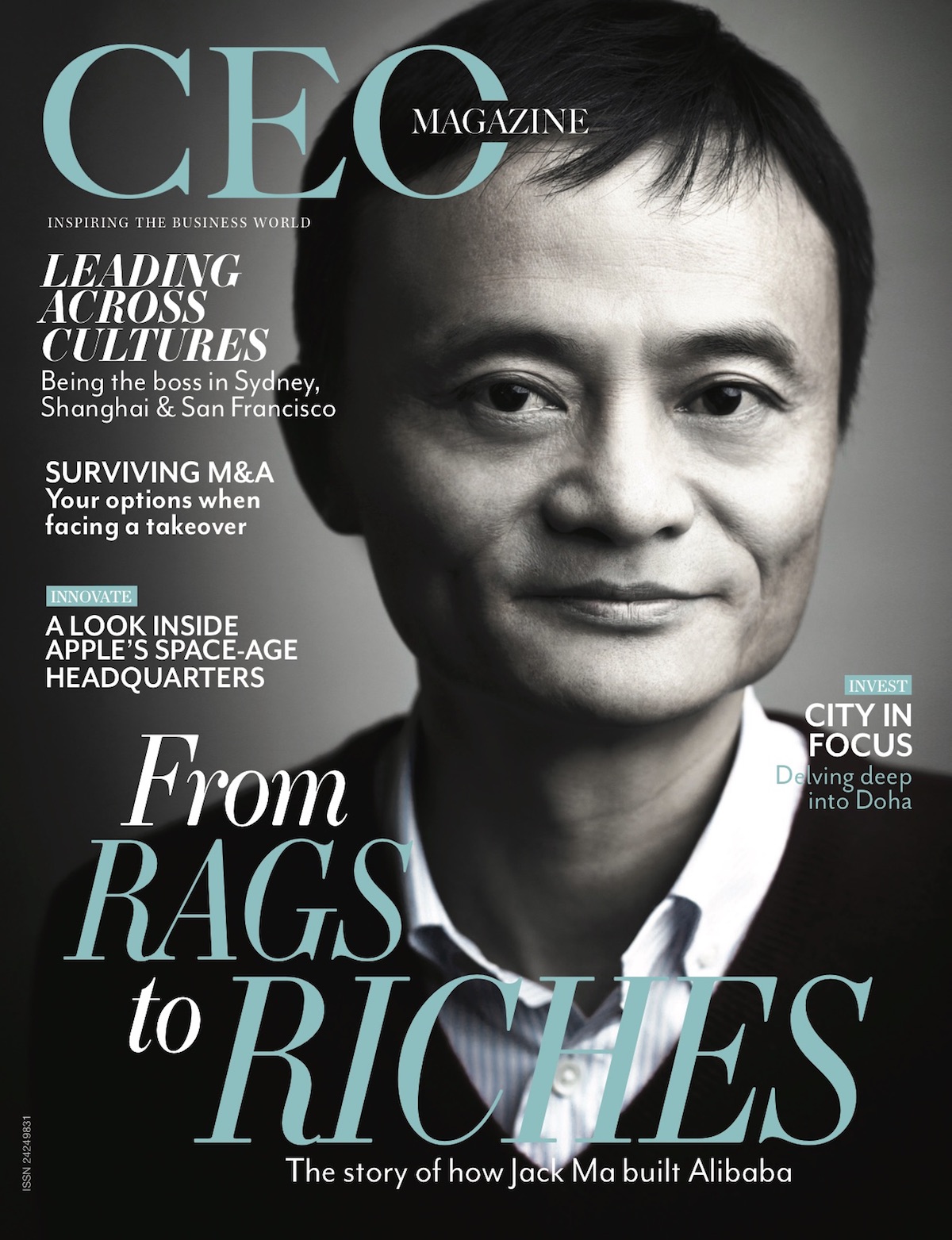 The billionaire businessman who was born poor has vowed to give much of his wealth away – at the end of last year, Alibaba pledged US$1.5 billion to China’s ambitious poverty alleviation campaign.

For more on the eccentric billionaire & generous philanthropist, click here to purchase a copy of our latest issue!

Katrina Yu is a Beijing-based multimedia journalist who travels and produces stories from around Asia. Her work spans travel and lifestyle features to breaking news coverage for print and television.