Sachin Tendulkar has saved the lives of thousands during pandemic

When Sachin Tendulkar talks, people listen. The iconic cricketer has generously lent his voice and money in the fight against COVID-19. And he’s not the only sports star pitching in to do his bit. The late 1980s was a challenging period for India, and the nation desperately needed hope and respite. They needed a savior. And, some would say, they got one. In 1989 Sachin Tendulkar, the most unlikely of heroes, emerged.

The then 16-year-old cricket player made his debut in international cricket. His contagious charisma and incredible talent won over the hearts of millions, effectively bringing together an entire nation.

Mesmerised by the way he swung his bat as a flyer, thrashing speeding attacks and crushing former records, the people finally found their escape from real life. Kids idolised him and parents wished they had raised him.

Even fellow cricketers, opponents and home team alike, praised his name. Famous batsman Brian Lara once said, “Tendulkar is to cricket what Michael Jordan is to basketball and Muhammad Ali is to boxing.”

Australian cricketer Mark Waugh admitted that when playing against him, “you almost want to see him get a few runs, just to see him bat”. Perhaps the highest praise though came from Australia’s Matthew Hayden, during a tour in 1998: “I have seen God. He bats at No. 4 for India in tests.”

And today, while Sachin is no longer batting professionally after retiring in 2013, the ‘God of cricket’ has yet again risen – this time as a hero for the sick and hungry.

In light of COVID-19 and its merciless grip on India, the cricket legend made a significant donation to not-for-profit organisation Apnalaya in April to help feed 5,000 people for a month during the country’s aggressive lockdown.

He has further helped with rations for 2,670 people in Alibaug, a coastal town in Maharashtra, and donations for 4,000-plus people from underprivileged families, and 2,500 people in other separate donations.

Earlier, Sachin contributed another desperately needed INR50 lakh to help fight COVID-19 at the government level, giving INR25 lakh (US$32,000) to each the Prime Minister’s Relief Fund and Chief Minister’s Relief Fund in Maharashtra – an area which fast emerged as the epicentre of coronavirus victims in India.

“Being safe lies in our hands – yours and mine.” – Sachin Tendulkar

Sachin’s philanthropy does not arise out of event-based donations, however. He has been making significant contributions, irrespective of whether disasters arise or not.

According to a source close to Sachin, he has committed close to a million dollars worth of donations through the various NGOs he works with.

As an honorary member of Rajya Sabha, the upper house of the Parliament of India, he donated his entire salary of INR95 lakh (US$126,000) – which he was entitled to receive as a Rajya Sabha MP – towards the Prime Minister’s Relief Fund.

He also adopted two villages, Donja in Maharashtra and Puttamraju Kandriga in Andhra Pradesh, where he created infrastructure and ensured they became open defecation free.

He said on LinkedIn, “Seeing the village don a new look after two years of infrastructural development had a joy that can’t be put into words.” Sachin has also used his platform to empower his fans worldwide during this uncertain time.

He was one of the earliest to raise awareness about COVID-19, making a series of videos – which were seen by millions of his online followers, and was also picked up by regional and national media houses, government and non-government agencies to amplify the messaging further. 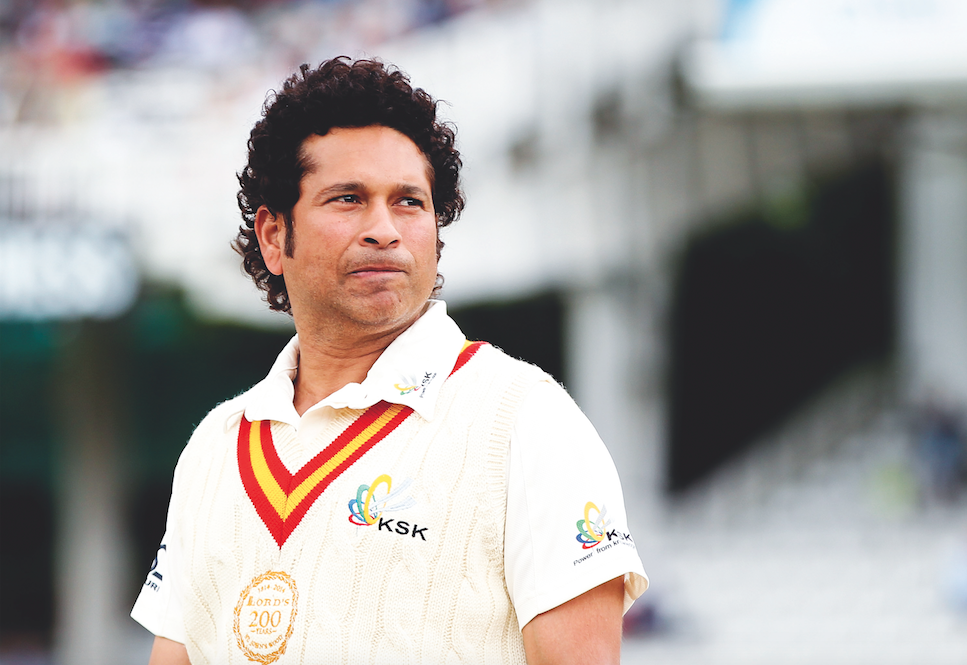 Partnering with WHO (World Health Organization) to share its #SafeHands Challenge, Sachin filmed himself talking about the dangers of COVID-19 and followed it up with a 20-second hand wash, cementing current hygiene guidelines while proving it’s a fight the entire world – rich and poor, young and old – is in together.

“Being safe lies in our hands – yours and mine,” he says in yet another message of hope, this time directed towards the many Indian nationals working in Singapore. To close out his message, he shares, “Stay at home, stay healthy. Let us all work together to overcome this challenge.”

Sachin is in a very unique position to offer help on a grand scale during this pandemic. Being one of the best cricket players of all time has brought him incredible wealth, both from his time on the field and indirectly through advertising.

As a trusted voice to millions, he continues to earn more and more as the face of hundreds of popular brands like BMW, Gillette, DBS, Apollo Tyres and IDBI Federal Life Insurance, to name a few. In fact, he’s one of India’s highest-paid brand ambassadors.

When he speaks, people listen. Post-retirement, Sachin has proven he’s more than just a talented sportsman and trusted influencer, he’s also quite the businessman. To manage brand Sachin, he launched his company called SRT Sports Management alongside his wife Dr Anjali Tendulkar.

Through this organisation, he hopes to transform India from a sport-loving nation to a sport-playing nation. He’s also involved with businesses ranging from the tech space to sports and retail.

The company started out making products like smartphones and, after much success, has since moved on to smart homes. Further, he holds an impressive 10% stake in the sports merchandising and fashion retail startup Universal Sportsbiz.

No matter where his business ventures take him, Sachin diligently continues his giving streak, winning him the respect, admiration and adoration of millions everywhere.

During the recent Australian bushfires, Sachin even donated a generous US$16,000 to help victims rebuild their lives.

The joy continues as he represents UNICEF as Regional Goodwill Ambassador for South Asia, a long-term partnership which has spanned more than a decade, and involves himself with the Spreading Happiness InDiya Foundation project.

His list of charitable giving is seemingly unending, leaving the world left to wonder, how does this one man do it all? While there’s no straightforward answer, Sachin lets the world in on a small part of his secret: “I am not thinking too far ahead, I just want to take it one thing at a time.”

Sachin Tendulkar is among good company in the fight against COVID-19. Cricketers and cricket bodies around the world, from Dubai to Sri Lanka, have come forward to donate to the cause. But in India, the giving has been extraordinary. Take a look at some of the country’s most generous associations and players.

•Board of Control for Cricket in India (BCCI): In late March, the BCCI announced it would be contributing a substantial INR51 crore (US$6.5 million) to the Prime Minister’s Relief Fund.

•Sourav Ganguly: The President of the BCCI also did his share, donating approximately INR50 lakh (US$65,000) worth of rice to those in need during the country’s 21-day lockdown.

•Shikhar Dhawan: Team opener Shikhar contributed an undisclosed amount to the Prime Minister’s Relief Fund and took to Twitter, urging his followers to do the same.

•Gautam Gambhir: The cricketer turned politician dug deep into his pockets, contributing his two years’ salary as an MP to the Prime Minister’s Relief Fund to combat the virus. Earlier, he pledged one month’s salary and also gave INR1 crore (US$130,000) from his MP Local Area Development Fund.

•Ajinkya Rahane: The ace batsman Ajinkya humbly took to Twitter after donating INR10 lakh (US$13,000) saying, “This is just my tiny bit and a drop in the ocean. Will do my best to support in this difficult time. Meanwhile, stay home, stay safe.” 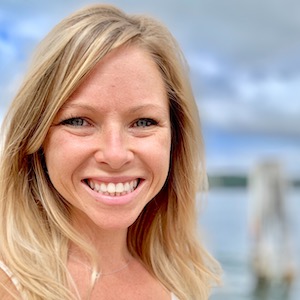