When India’s greatest cricketer retired, he left a lasting legacy behind him. Since then, Sachin Tendulkar has been making his mark in other ways. 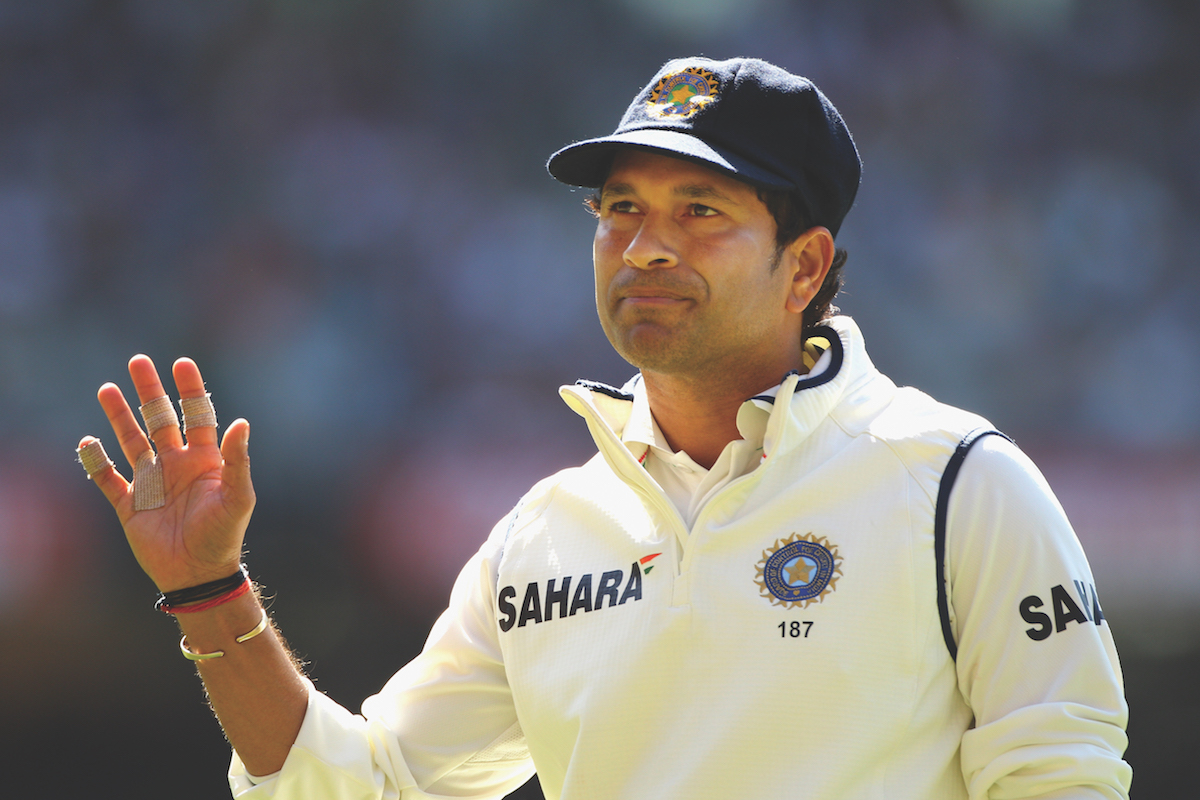 There are many great sportsmen and women bestriding the globe, but only a very few GOATs. A term coined by our friends in America, largely to describe basketball legend Michael Jordan, it stands for Greatest of all Time and has nothing to do with the four-legged variety.

Tiger Woods looked like becoming a GOAT, but was too much of a dog and may never wear the mantle, while Roger Federer and Rafael Nadal are still fighting over it in tennis.

In India, where he is already known, with affectionate understatement, as ‘God’, there is no doubt over who cricket’s GOAT is – Sachin Tendulkar. The tiny, seemingly timid, master batsman carried a heaving nation on his shoulders for a quarter of a century, having reached the international level at the tender age of 16.

What he shares with the greatest ever players of other sports is something that goes beyond the merely exceptional talent of other super athletes. It is an ability that goes beyond mortal, what you might call a super power if he was a comic-book hero (which he in fact is – Virgin Comics launched a series with Sachin as star called The Master Blaster in 2007).

Effectively, he seemed to have more time than other humans: the time to pick up the flight of a ball that might be approaching him at 160km/h off an inconsistent surface, or fizzing sideways with spin, then choose the right shot and get into the correct position to strike it with perfect timing, exactly where his mind has already aimed it.

It was, and still is on YouTube, an incredible, implausible thing to watch him bat when he was on a flyer, flailing bowling attacks and racking up records that seem unlikely ever to be broken (100 centuries in international cricket, 51 of them in his 200 test matches, during which he scored a staggering 15,921 runs).

While the size of his following in India is well known – his Facebook page has more than 28 million likes, but his fan base would surely exceed one billion – it is the way other greats of his era speak about him that shows his standing in the game will be eternal.

Perhaps the only living batsman close to his skill, Brian Lara, says, “Tendulkar is to cricket what Michael Jordan is to basketball and Muhammad Ali is to boxing.” The equally fluent Australian Mark Waugh, admitted that “when you play against Tendulkar, you almost want to see him get a few runs, just to see him bat.”

During a tour of India in 1998, Matthew Hayden was perhaps most impressed of all, saying: “I have seen God. He bats at No.4 for India in tests.”

Sachin Tendulkar: Purchase your copy here to find out what the cricket legend has focused on since hanging up his bat. 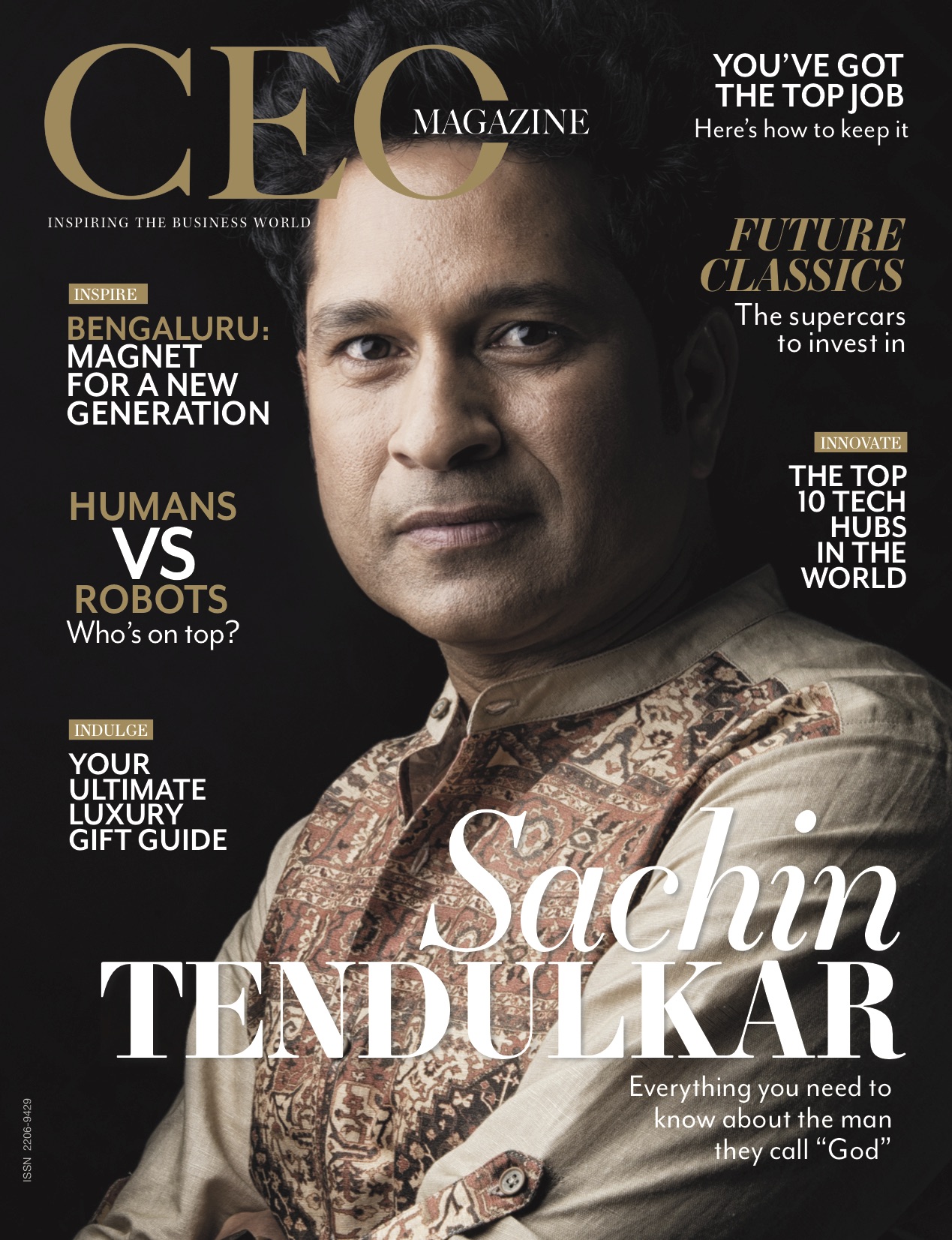 “Chase your dreams, because dreams do come true.”

For more about how Sachin Tendulkar’s legend lives on, click here to purchase your copy!