Founded by brothers Nick and Giles English, the Bremont Watch Company’s pieces are inspired by aviation and adventure – two themes that are evident in its new St. Collins Lane boutique in Melbourne. 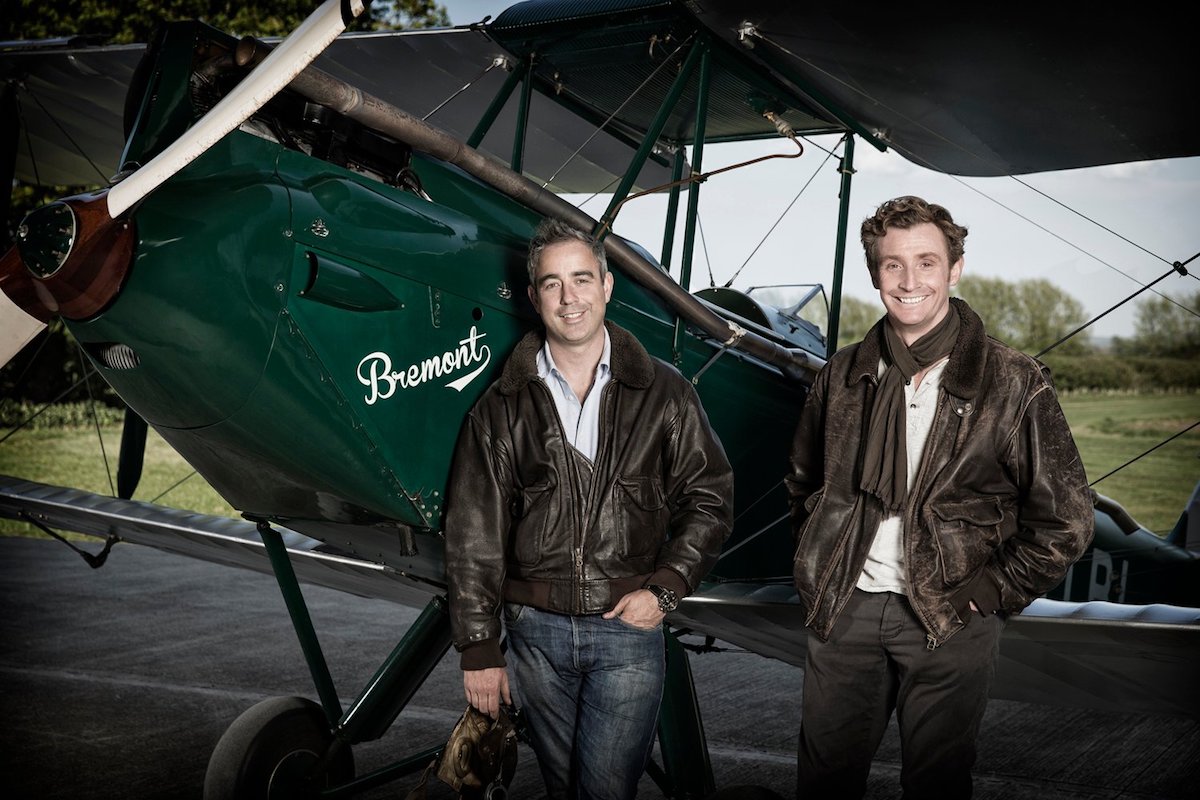 A driving force behind the revival of British watchmaking, the Bremont Watch Company has opened its sixth global store, in Melbourne, Australia.

Founded in 2002 by Nick and Giles English, Bremont was born out of the brothers’ joint passion for engineering, adventure and aviation.

“Our love of watches and all things mechanical came from spending time with our father in his workshop,” Nick explains.

In 1995, Nick and his father Euan were involved in a tragic plane crash where Nick broke more than 30 bones and Euan passed away.

In the wake of the tragedy, the brothers decided to honour their father’s memory by starting a watch atelier and creating chronometers that would last more than a lifetime.

After five years of development, Bremont launched its first collection of aviation-inspired timepieces in 2007 – built on the core values of precision, durability and individuality.

“We’ve always had a very clear vision of what we wanted to do with the watches and we we’ve never been dictated by fashion trends,” says Nick. “For us, it’s about producing a timeless watch that you could put on again in 20 years and it would still look relevant and function perfectly.”

Today, Bremont sells through hundreds of retailers around the world and has six boutiques: three in London, one in Hong Kong, one in Manhattan and one in Melbourne. Bremont’s boutiques are known for their welcoming and relaxed traditional gentlemen’s club-like atmosphere.

There are nods to adventure and aviation throughout the new St. Collins Lane boutique – from display furniture inspired by vintage aircraft through to a Martin-Baker ejection seat. 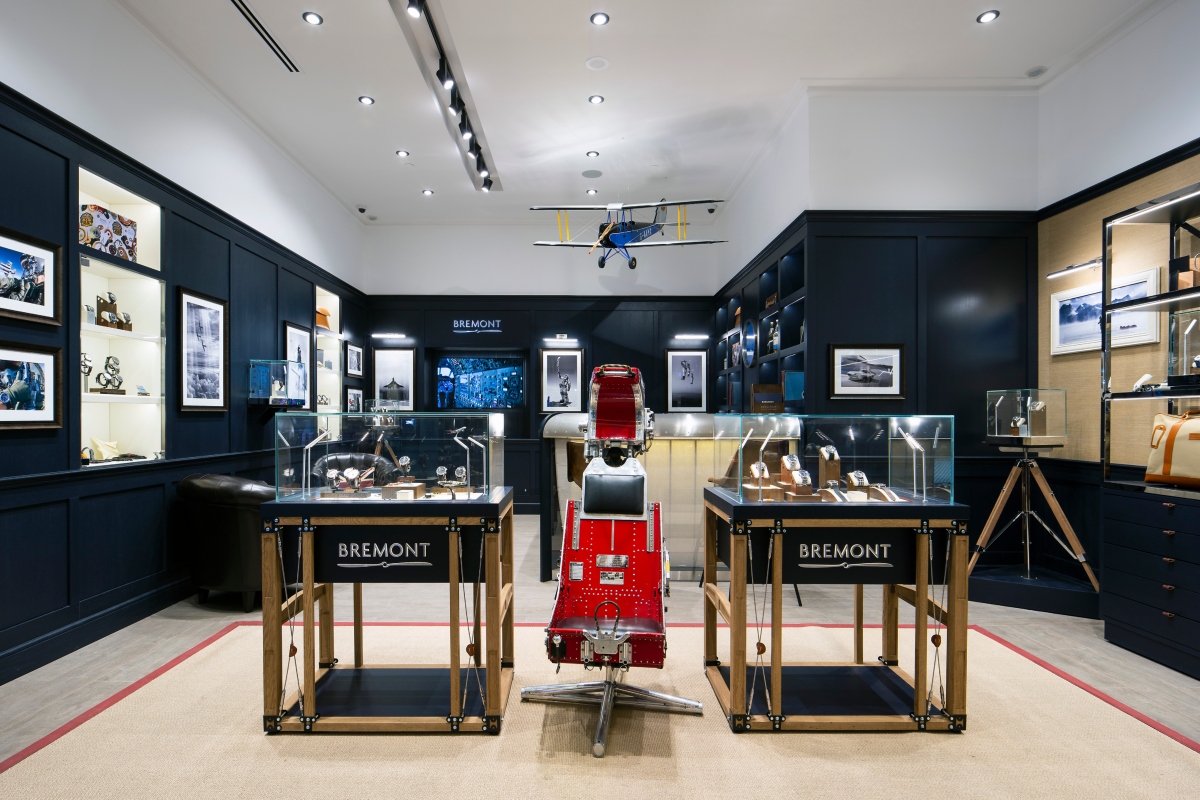 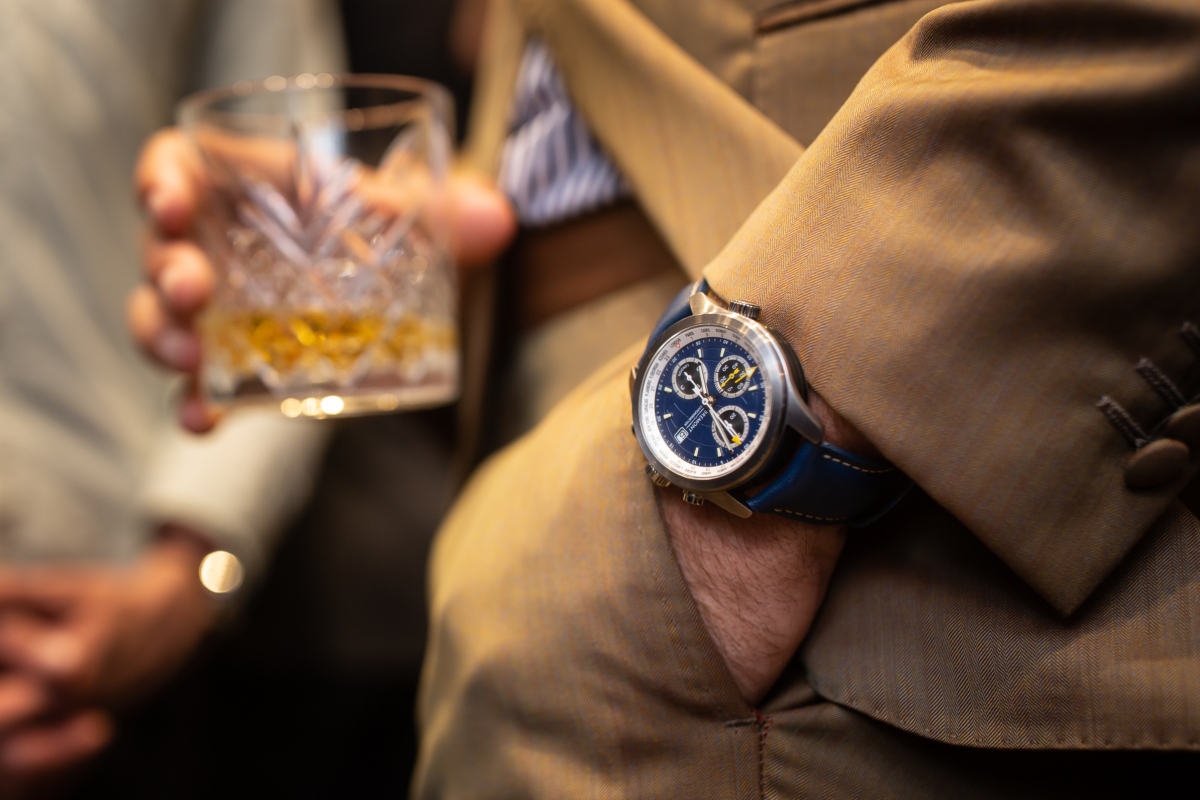 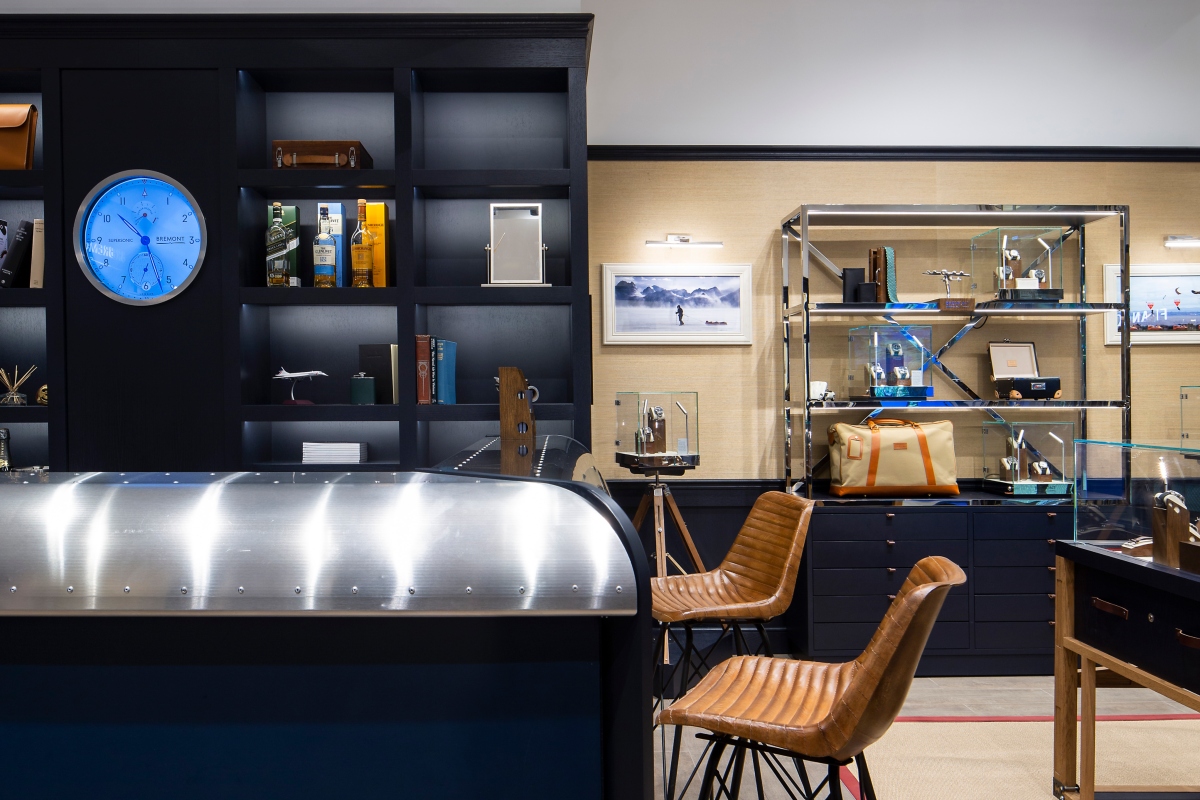 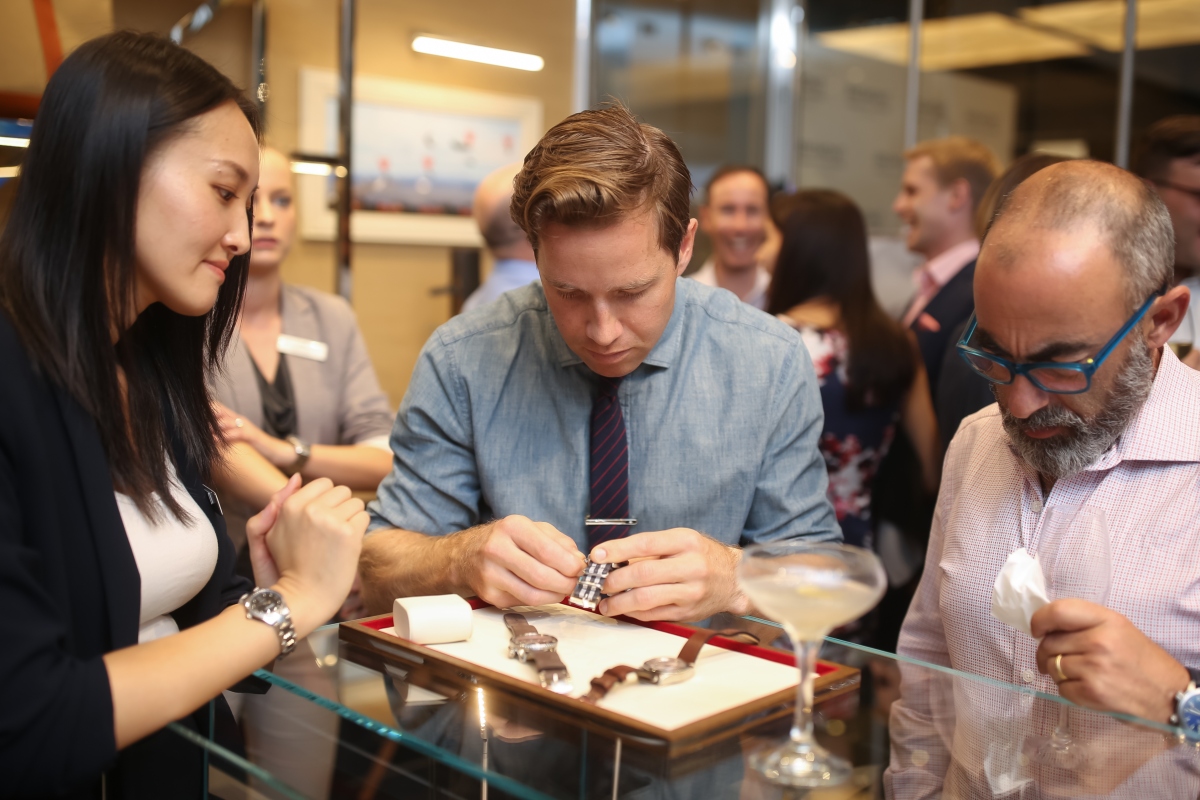 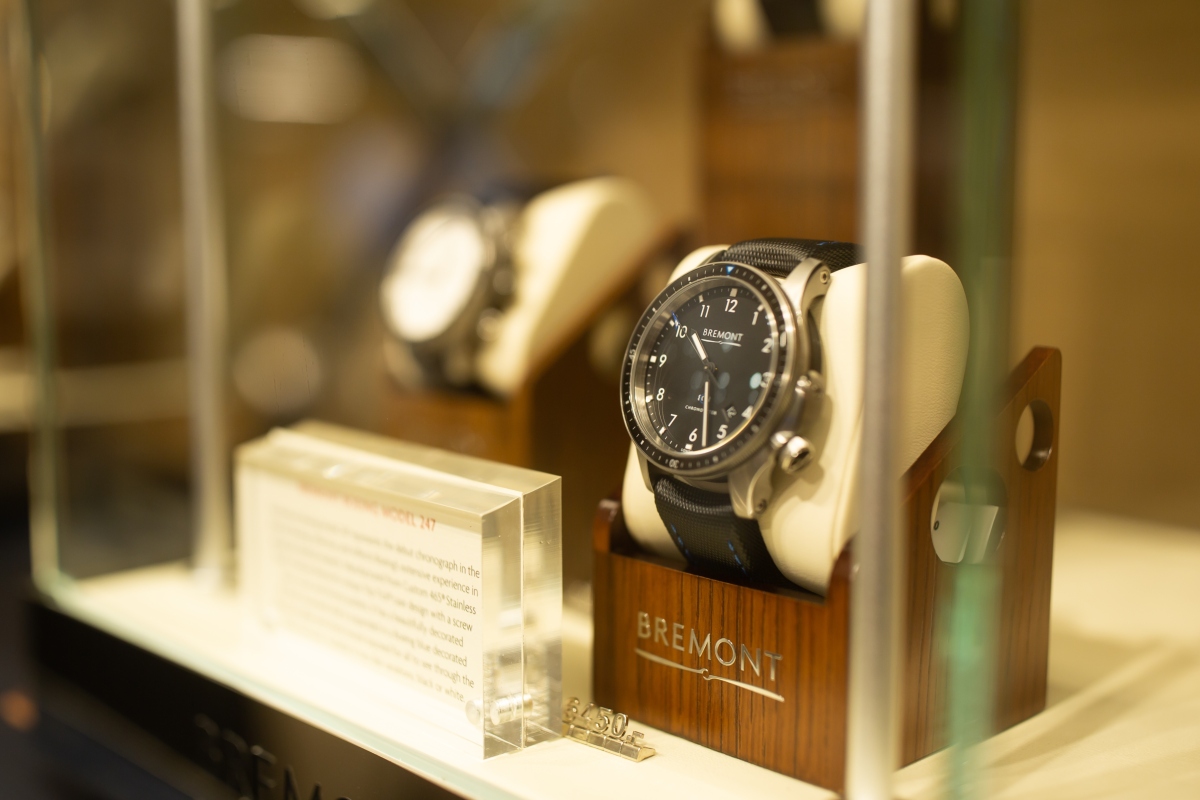 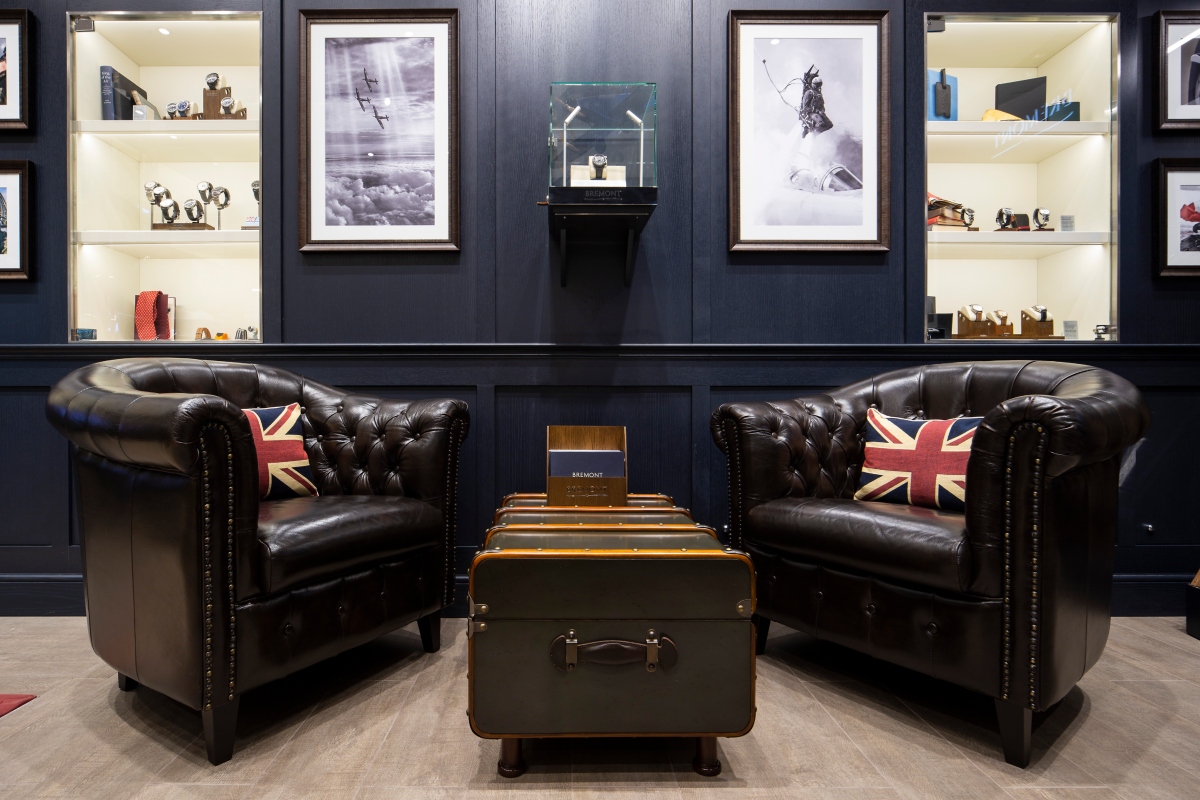 “Retail is a challenging industry, but our stores play a crucial role in ensuring our customers feel like part of the Bremont journey,” Nick explains.

“There are hundreds of Swiss watchmakers to compete with, but we didn’t enter this business with the idea that we’d capture 20 per cent of the market. We stand out because we’re proudly and passionately reinvigorating British watchmaking.”

Looking ahead, Nick is very aware of the cyclical global trend towards retro and vintage timepieces – a trend Bremont is perfectly positioned to play into.

“My favourite watch is one of the ones we designed when we first launched and it’s still a bestseller. We’re not into big, gleaming, diamond-encrusted watches,” he laughs.

“We create quality watches with character, and we’ve tested them in extreme environments to ensure absolute durability.”

The result is something that no comparable timepiece can match: an air of quintessential Britishness.