Why alternative assets are becoming the new normal

Against a shaky political and economic backdrop, investors are turning to alternative ways to build wealth. From fine wine to luxury cars, we take a look at a few different places to stash your cash for a healthier financial future. Reducing risk by spreading your investment dollars around is nothing new; we all know not to put all our eggs in one basket. Increasing market volatility and general global uncertainty are just a couple of the reasons why more and more people are looking at different ways to diversify their investment portfolios.

McKinsey first pointed out the trend for alternative portfolio allocation back in 2012, when the pace for its growth more than doubled in a six year period and outstripped traditional asset classes. Today, PwC predicts further growth to the point that the phrase ‘alternative’ will no longer be relevant. By 2020, it says, alternatives and passive products will represent 35% of the asset management industry.

Tom Gearing, Managing Director of wine investment company Cult Wines, points out that the mere fact that traditional institutions, such as UK bank Coutts, are even reporting on alternative investments is a signal of the shift in itself, referring to the bank’s annual Objects of Desire Index.

Tangible assets, collectibles, passion investments, objects of desire – whatever you want to call them, there is money to be made.

The value of classic cars has grown by 9% in the past year and by 457% in the decade to 2016, according to the 2016 Knight Frank Luxury Investment Index (KFLII). Over that 10-year period Porsche and Ferrari have been the best performing car brands. A Ferrari 1957 335 Sport was the most expensive car to ever be auctioned, selling for a jaw-dropping €32 million. 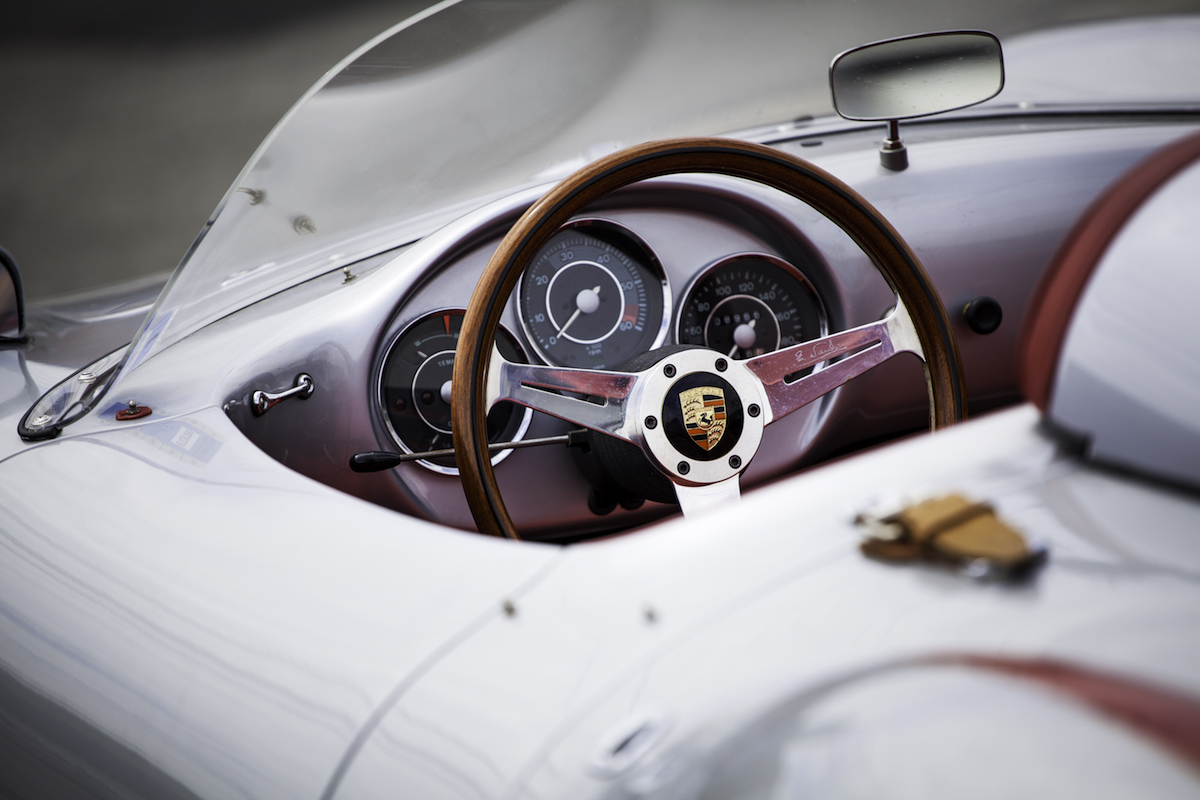 The international collector car market is now a multibillion-dollar business

Meanwhile, the exact price for the most expensive car to ever be sold has never been revealed. Having said that, a 1962 Ferrari 250 GTO is believed to have been the object of the biggest deal ever struck – reportedly selling for more than the US$38 million paid previously for another 250 GTO.

And this year, a 1956 Aston Martin DBR1 became the most expensive British car ever sold. It was the first of just five to be built between 1956 and 1958, and went for US$22.5m at the annual auction at Monterey Car Week.

However, what’s the use of owning one of these special pieces if it’s not to also be enjoyed? James believes collectors and enthusiasts should use their hearts not their minds when purchasing.

“These cars should be viewed as assets and not investments. Do you like the car and does it appeal to you are perhaps the most important considerations – after this the more boxes it can tick regarding provenance, history, rarity, desirability in the marketplace, condition and originality, then the better chance there is, if bought correctly, for the vehicle to maintain its value (if properly looked after) and possibly increase in value.”

Overtaking cars for the first time, wine enjoyed impressive growth in 2016. It topped the KFLII and is expected to continue on an upward trajectory throughout 2017. Over the past 10 years, the value of wine as a whole has increased by 267%, with Californian wines increasing by more than 440%.

When it comes to building a portfolio, investors should seek to diversify within wine, too – this might mean purchasing cases from traditionally high-performing and in-demand regions such as Bordeaux, as well as New World wines from California. To make the best of wine’s unique, inherent characteristic of improving with age, Cult Wines’ Tom Gearing suggests looking at investing for the medium-to-long term. Prices of wine from the most sought-after vineyards and vintages are the ones that eventually increase as supply becomes scarce.