With plans to improve financial access for the unbanked population in the Philippines, BTI Payments Philippines CEO Dan Ibarra believes that the company’s partnerships are key to delivering its mission. 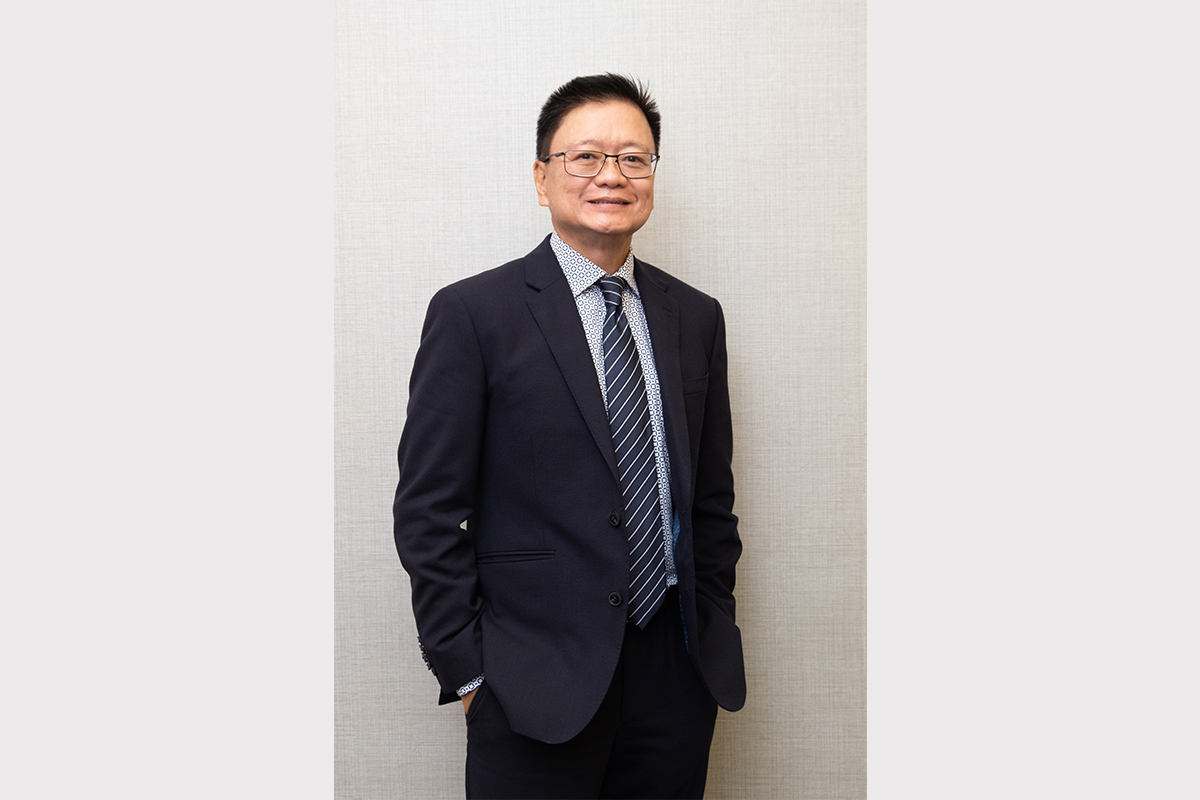 During the late 1980s when BTI Payments Philippines CEO, Dan Ibarra, started his banking career, things were very different. Credit cards had just started to gain traction in the Philippines and, in the following years, became more available to a larger segment of the population. Their adoption and popularity paved the way for electronic means of payment.

With advances in technology, electronic platforms emerged, which led to the use of mobile devices – and subsequently smartphones – as a tool for transactional services. This made it possible for consumers to own digital wallets on their phones.

As this technology became available, it enabled non-banking institutions to offer financial services and it was at this time – when Ibarra was part of the telco industry – that the integration of mobile payments began.

In 2015, Banktech Group, a Sydney-based financial services provider and owner of BTI Payments, appointed Ibarra to lead its operations in the Philippines. Seeing the potential of the market and the government’s push for financial inclusivity, BTI Payments Philippines was formed in the same year to advocate for inclusion.

“In a fast-changing world, access to financial services should be within reach of every Filipino, as it is essential to achieving economic empowerment.”

“In a fast-changing world, access to financial services should be within reach of every Filipino, as it is essential to achieving economic empowerment,” Ibarra tells The CEO Magazine. “It is their means of experiencing the benefits of the ongoing digital revolution and contributing to the growth of the economy.”

One innovation that BTI Payments Philippines offers is Pay&Go automated payment terminals for those who primarily hold cash, but are interested in performing digital transactions. “You can already see these kiosks around frequently-visited malls, supermarkets and other establishments,” Ibarra notes.

Under Ibarra’s leadership, BTI Payments Philippines aims to increase its presence, expanding its reach to people who live in major cities and remote areas. Providing access and convenience can develop communities into financially advanced locations, which leads to more commerce.

Bridging the financial gap with Pay&Go 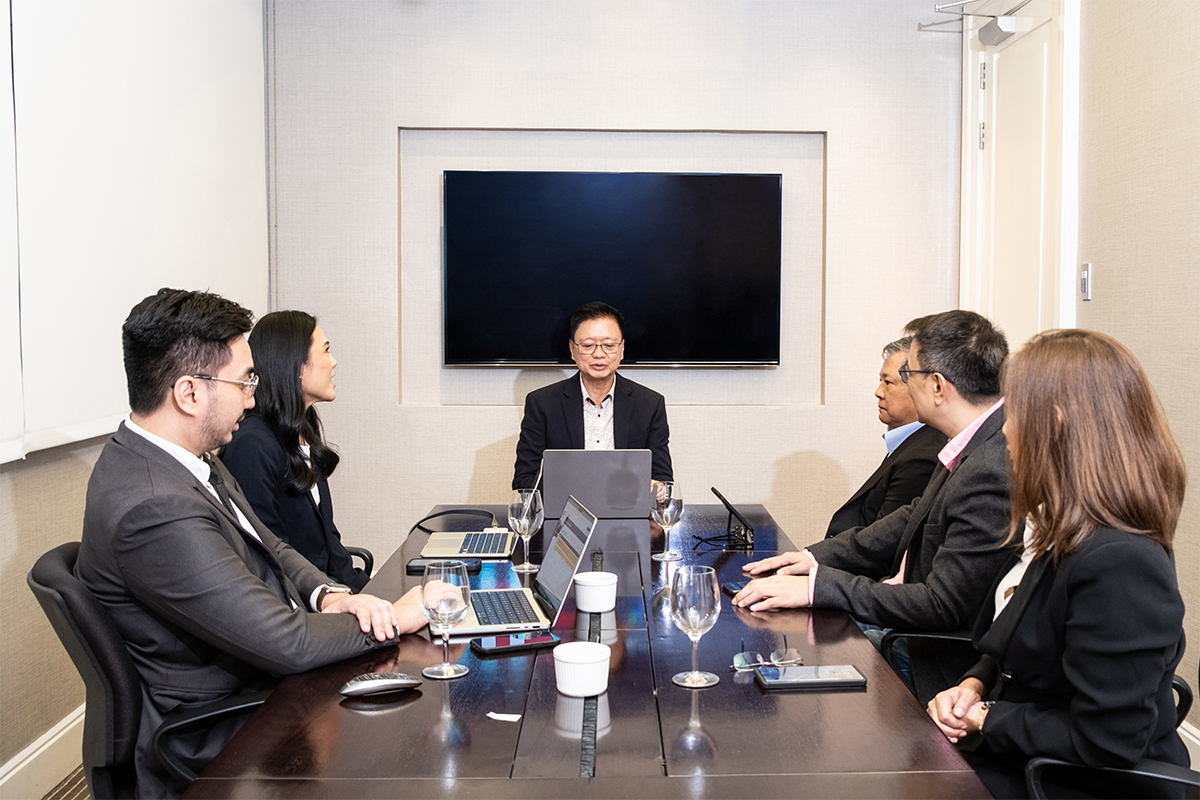 Despite being a largely tech-savvy nation, there is still a significant gap in proper financial access in the Philippines. Many people are unbanked, unaware, hesitant about digital transactions or lack the right avenues to shift to this new payment method.

This year, the Bangko Sentral ng Pilipinas (BSP) reported that the percentage of Filipinos with a financial account now sits at 56 percent. “BSP is optimistic in reaching 70 percent by the end of next year, which is why we’re working hard to contribute to achieving this goal,” Ibarra says.

“Getting down to local communities and expanding regionally is the next big step for Pay&Go, which aligns with BSP’s direction.”

For Ibarra, Pay&Go will play an important role – as a transactional channel – in helping to bridge the financial gap and bring the future of payments to more people, regardless of their location.

Adapting to the needs of Filipinos

Consumers who want to use cashless payments in the Philippines need access to a channel for topping up. They need a simpler way to access their accounts in terms of making deposits and withdrawals.

This is what drives Ibarra’s Pay&Go strategy. His view is that “the digital way of life is happening all around us. Convenience and speed are now the priority for consumers in performing transactions. We must adapt to the new ways that Filipinos are going about their daily lives.”

Ibarra also points out that today’s consumers are smarter and more prepared to seek out alternate products or services that better fit their habits.

In doing so, Pay&Go expands its reach and brings in new users as well as preference among its regular customers. Expanding the mission of financial inclusion

“The relationships we’ve fostered, both with our key partners and suppliers, enable us to fulfil our mission in record speed and with more impact,” Ibarra says.

The plans for Pay&Go have been working out. With close to 18 million transactions made last year in its network of kiosks, BTI Payments Philippines is looking forward to a stronger 2023.

Expanding partnerships with brands that share its goal of bringing Filipinos closer to financial inclusion is the primary focus. There will be strong emphasis on widening its presence in the Visayas and Mindanao regions and casting a wider net to reach local communities.

“At the end of the day, it’s all about the Filipino consumer,” Ibarra states.

“It’s through enabling each and every one of them to become financially empowered that we can also push towards the goal of becoming a financially inclusive Philippines.”