Your next big business deal could be one connection away – and Wholesale Investor is helping to open those doors. 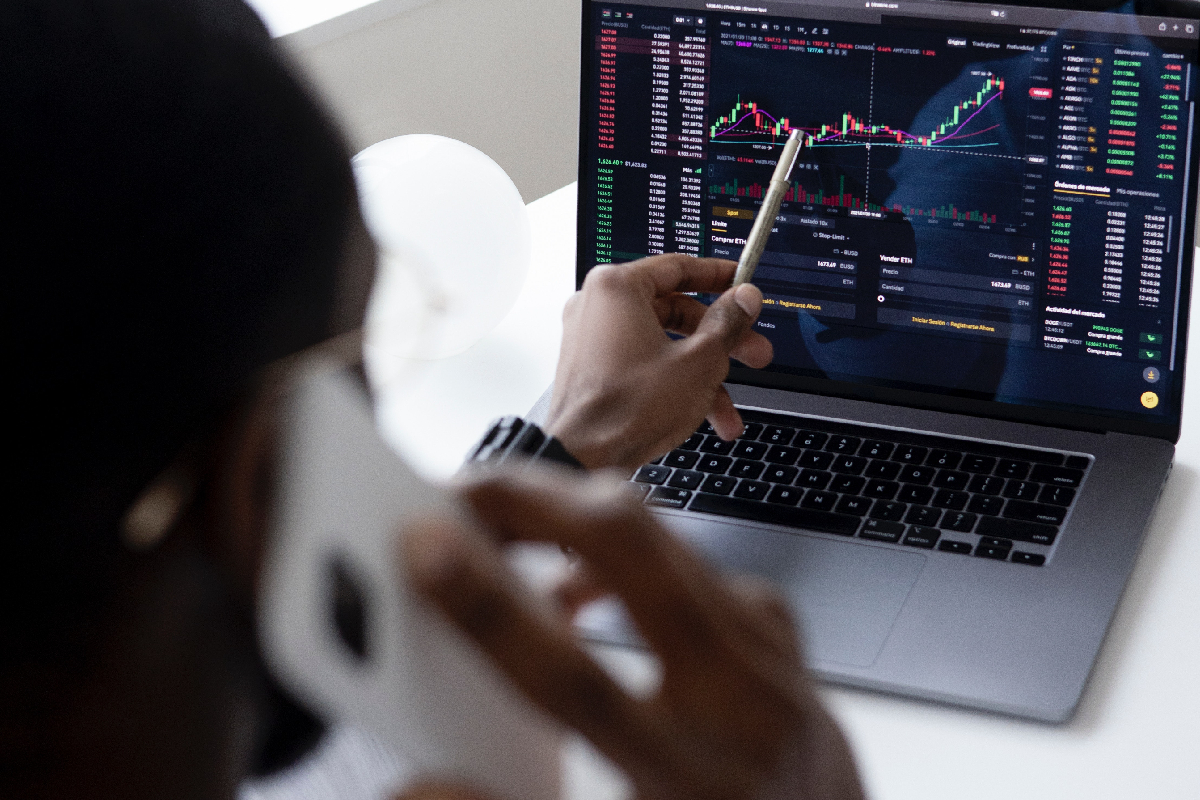 Watching an idea flourish into a profit-churning business is every entrepreneur’s dream. Although getting it off the ground and onto the international stage can be challenging, especially if you don’t understand the secret tools to raising capital.

Essential in taking a startup to greater success, raising capital doesn’t have to be as daunting as it may sound.

Understanding firsthand what it takes to be a business founder, Torso established the company in 2008, accidentally coinciding with the global financial crisis. Initially launched as an industry magazine in the same week the Dow Jones dropped 18 per cent, the startup grew to become a global venture investment platform responsible for 10 unicorns and more than 65 exits.

“To be successful, you have to be relentless. Absolutely relentless day and night,” Torso tells The CEO Magazine. “It’s been 13 years for me and I still have a hard work ethic.

“As a founder, you spend 90 per cent of your life thinking about things that don’t exist, and you’re driving towards building that. The other 10 per cent is putting out fires.

And opportunities are exactly what Wholesale Investor creates through connecting capital raising companies with high-net-worth private investors and venture capitalists.

“The founders build the business, it’s just that we can open the doors for them,” Torso says. “Investors can make a difference to the ecosystem far beyond the money, and that’s where it’s important.

“A lot of equity crowdfunding companies, for example, will get you to bring your investors or your network into a deal, then position it as their own but also charge you a percentage of money for raising money from your own network, and they put in restrictions.

“I always wanted to deal with high-net-worth clients and professional investors because my belief is they can actually add value to the company or assist a founder in commercialising or expanding internationally.”

By adding value not only through capital but also through established networks, investors are able to take startups to life-changing levels – just like QBiotics.

The life sciences company discovers, develops and commercialises novel anticancer and wound-healing pharmaceuticals. However, if it failed to successfully raise capital, the cutting-edge, life-saving discoveries may never have been given the chance to save lives.

“One company that makes me proud is QBiotics,” Torso shares. “Think about how many people are impacted by cancer.

“When I met them they were having a hard time raising money. It was the back end of the GFC. The money they raised at that time was the most important money because it helped get them to that next stage that they were struggling to get to.”

In June 2021, the life sciences company concluded a successful A$85 million capital raise (US$62 million).

“They’ve got some big investors behind them and they’re tackling skin cancers and tumours in a big way,” he adds.

Although it’s not just pioneering life sciences that have recently been successful in raising capital. Every sector from technology to renewable energy appeals to investors.

“The next five years will be an opportunity for people to create more wealth from innovation than what they did in the last 20 years because of a number of factors,” the Co-Founder says. “First, all the platforms have been built, so everyone has access to people at scale. Second, the adoption S-curve is taking place faster and faster.

“Then finally, everything is becoming cheaper, from solar panels to artificial intelligence training.”

But with more opportunity for entrepreneurs comes more competition.

“Investors get annoyed because every startup comes to them with a sense of no-one’s doing what they’re doing and that they’re the first in the world – when really, investors have seen three of them in the last month,” Torso says.

In order to raise capital, the self-proclaimed optimist says entrepreneurs need to ensure their business is truly unique in providing a solution to a problem the world didn’t even realise it needed a solution for.

Despite the current economy fuelled by the pandemic and Russian conflict, Torso has faith that the investment opportunities will remain positive over the next few years – a valuable insight he has carried with him since the GFC, and one that drove him through COVID.

“When capital becomes harder to come by, that’s when typically companies start seeking out more ways of getting access to additional investors,” he explains. “When COVID came, I knew it was going to be an opportunity for us, but also for the ecosystem.

“The people in our innovation space – the founders, investors, entrepreneurs – are all optimistic. I knew the space would be resilient because everyone involved is resilient.

“You don’t get into this space if you’re a pessimist and you think the world’s about to end. It’s full of optimists who are trying to improve a certain area and create a better future.”

A beginner’s guide to raising capital 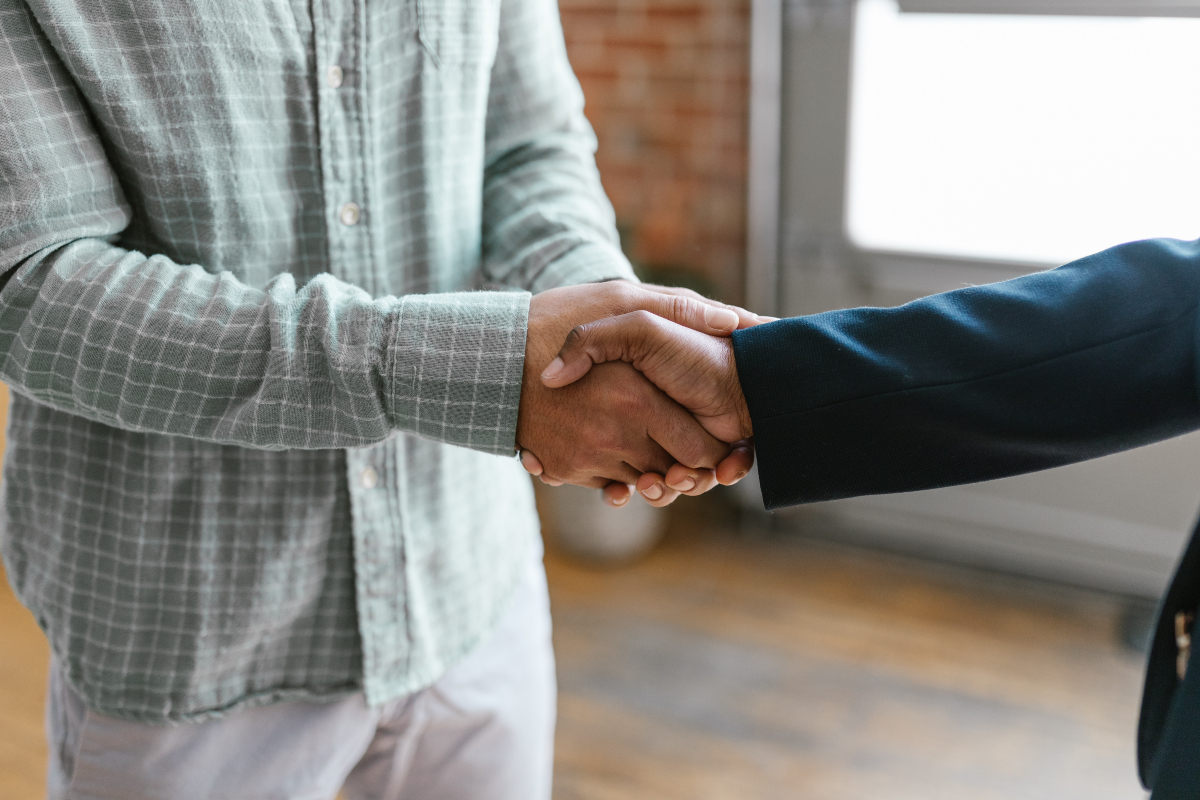 Get prepared for the process ahead.

Build awareness in the market you’re going after.

Attract potential investors by promoting yourself online and through media coverage.

Showcase the opportunity you can give potential investors.

Share what you’ve been doing, how you’re building the business, what your recent wins are, and communicate recent company updates.

Know what investors are looking for

“Investors are looking for two key things,” Torso says. “Great problems that people have just absorbed and don’t really think about, and efficiency.”

Problems: “Find those grey problems that people aren’t really thinking about – who knew credit cards were a problem, now we’ve got ‘buy now, pay later’ basically as a replacement. Great problems are interesting,” he says. “The funniest thing is that some of the best problems are the ones people don’t really think about. They shoulder the problem but haven’t really broken it down.”

Efficiencies: ”One thing I learned from my keynote with Jason Calacanis: look for good software products that just make people’s lives easier in a different way. Building software that makes people’s lives easier in a certain area, or actually solving a real problem,” Torso says. “Anything that saves time and improves efficiency, markets will go there. You see that with every technology company, that’s why they’ve succeeded.”

“CEOs and private investors have 20–30 years of networks in certain sectors,” Torso says. “For a small startup, those networks can be life-changing. They can single-handedly, with a few introductions, transform the trajectory of a business.”

Be open for the journey

“I’m proactively educating companies about the Dunning–Kruger effect,” he says. “When you start something new, you have a high level of confidence but you actually have no real competence. You don’t know what you don’t know.

“The more you get into capital raising, the more you realise you don’t know. You really have to spend a lot of time understanding, because everyone starts out at unconscious incompetence – that is when you believe what you’re doing is amazing, and investors should be throwing money at you because you’re amazing. Then you realise the investor you just met has 30 other companies they’re speaking to and they could all be better than you. You start being more humble – but you have to approach each conversation with as much energy and optimism.”

Be prepared for rejection

“You can send marketing material to 100 people, but you have to be aware it’ll only appeal to two or three really,” Torso says. “That means you’re getting rejected 97 times to get to your three – and that rejection is hard when it’s your baby.”