How COVID has changed the fitness app game

As the world continues to grapple with the comeback from COVID-19, a new raft of smartphone-based work-out apps are altering the way consumers do fitness.

The pandemic transformed the way people around the world worked out, shuttering gyms and fitness studios and forcing millions of people globally to find new ways to stay active with fitness apps.

Thankfully technology came to the rescue as savvy fitness entrepreneurs rolled out smartphone-based apps enabling gym-goers to get a sweat on in the comfort of home.

While the COVID-19 threat is now easing in some parts of the world, many health and fitness apps continue to grow in popularity due to convenience, commitment, interactivity and powerful metrics. 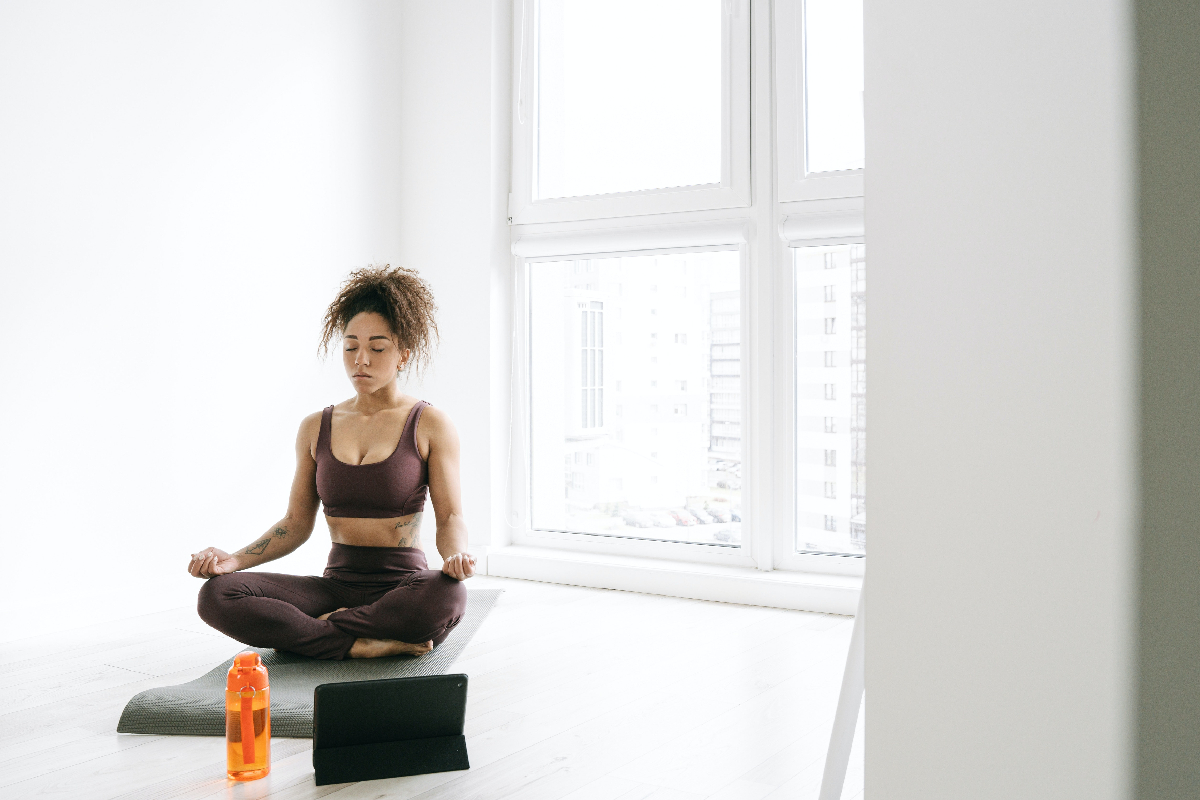 Founded in 2019, Soul Alive operates an online subscription-based streaming service for guided meditation classes that are delivered via Instagram.

A key differentiator for the company, according to Founder Luke McLeod, is that all its sessions are live just like a real-life session, whereas rivals typically pre-record work-outs.

McLeod says the company, which was significantly buoyed by the onset of COVID-19 last year, is on track to have 10,000 individual and corporate customers over the next two years.

“It’s all online and you can do it from home and we’re doing this to help people with stress, anxiety and, in some cases, depression, so it has been able to assist a fair few people,” McLeod tells The CEO Magazine.

McLeod says the company continues to grow at a rate above internal expectations, with revenue lifting by an average of 25 per cent each month. While COVID-19 has been a crucial driver for the growth, he also points to greater awareness about mental health and smart marketing.

“I think it’s probably a combination of those three things,” he says. Soul Alive is far from the only health and fitness app winning in the era of COVID-19.

At One2Pro, for instance, Founder Aaron Tighe is disrupting the world of football. Tighe, a former professional footballer turned technology entrepreneur, has developed a smartphone-based football coaching program that takes users from novice to professional from the convenience– and safety – of home.

The founder says the app, launched earlier this year, has had strong worldwide take-up from young footballers around the globe, including in Canada, Germany, the Middle East, the US and Australia.

“There are 21 million players registered with FIFA in the youth division, so you can imagine the numbers also not registered,” he tells The CEO Magazine.

Tighe explains that One2Pro takes the knowledge of pro football players and coaches to the streets, giving youngsters the chance to learn 92 pro-player skills and techniques via the app. The program is designed to run over a 12-month period with the player working on one module per month.

“Kids can go on YouTube or TikTok and watch a video, but the difference here is that you actually get coaching feedback and medals to maintain growth and motivation,” he says. 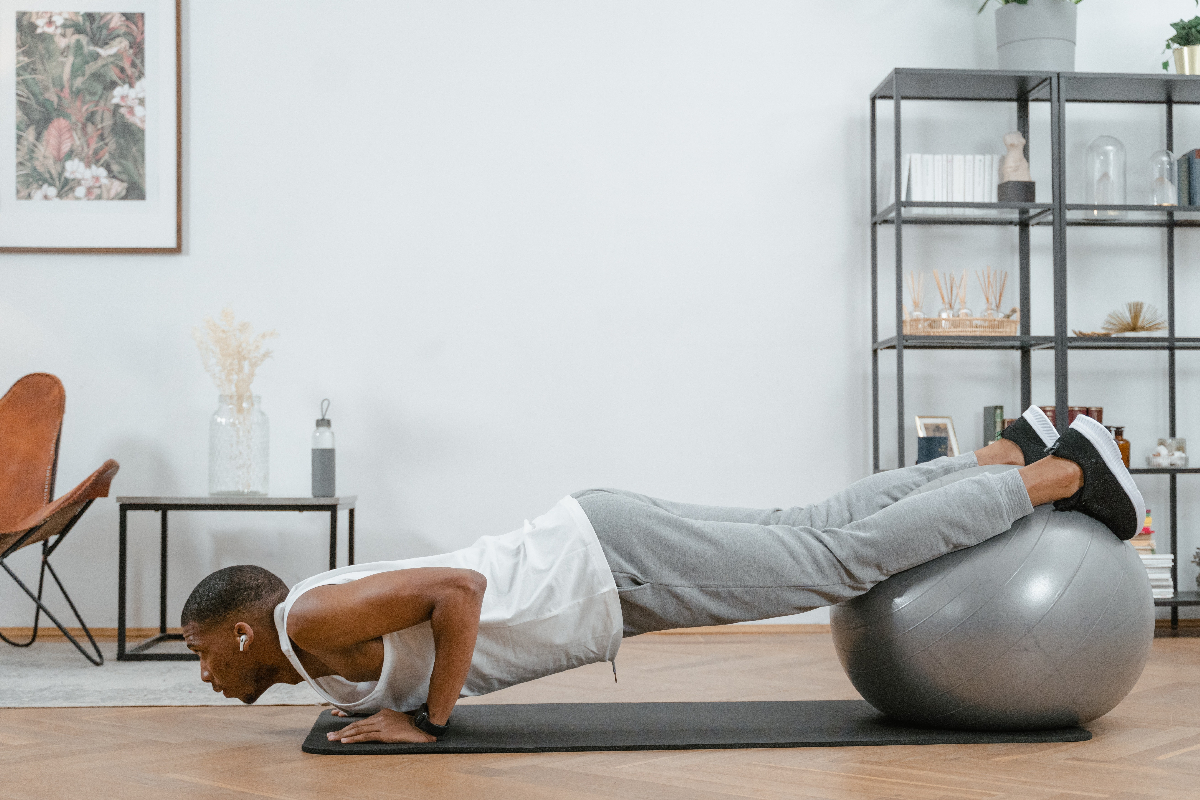 While new entrants can still make headway in the sector, there are already a number of established players that loom large in the world of health and fitness apps. These include Flo, Headspace, MyFitnessPal, Fitbit and US-based meditation and sleep app Calm, which was ranked top app for downloads in 2020, with 8.6 million installs in the US alone.

And while the market has already grown fast, further uplift is forecast, experts say. Valued at US$4.4 billion in 2020, the market is tipped to expand at a compound annual growth rate of 21.6 per cent from 2021 to 2028, according to Grand View Research. The US-based consulting firm anticipates future growth to come, in part, from the spread of COVID-19, which has led to a transition to virtual fitness and, in turn, a surge in downloads.

Another factor driving the sports apps market is the increasing penetration of smartphones, which is estimated to hit 77 per cent of the global population by 2025.

Griffith University’s David Tuffley says as a technology fitness monitoring “is really maturing”. Tuffley, who is a senior lecturer at the School of Information and Communication Technology, says app developers are responding to increasing demand from consumers who want to manage their health proactively.

This represents a consumer mindset shift, he says, from “just going to the doctor when you’re sick”. “We’re at the beginning of a really big development in health monitoring and health maintenance and improvement,” Tuffley says.

“This is definitely towards that goal of being able to measure and quantify your health and once you’ve done that, you can measure it better.”