If you thought snacking on protein bars and vegetable sticks were a regular habit of the world’s wealthiest, think again. 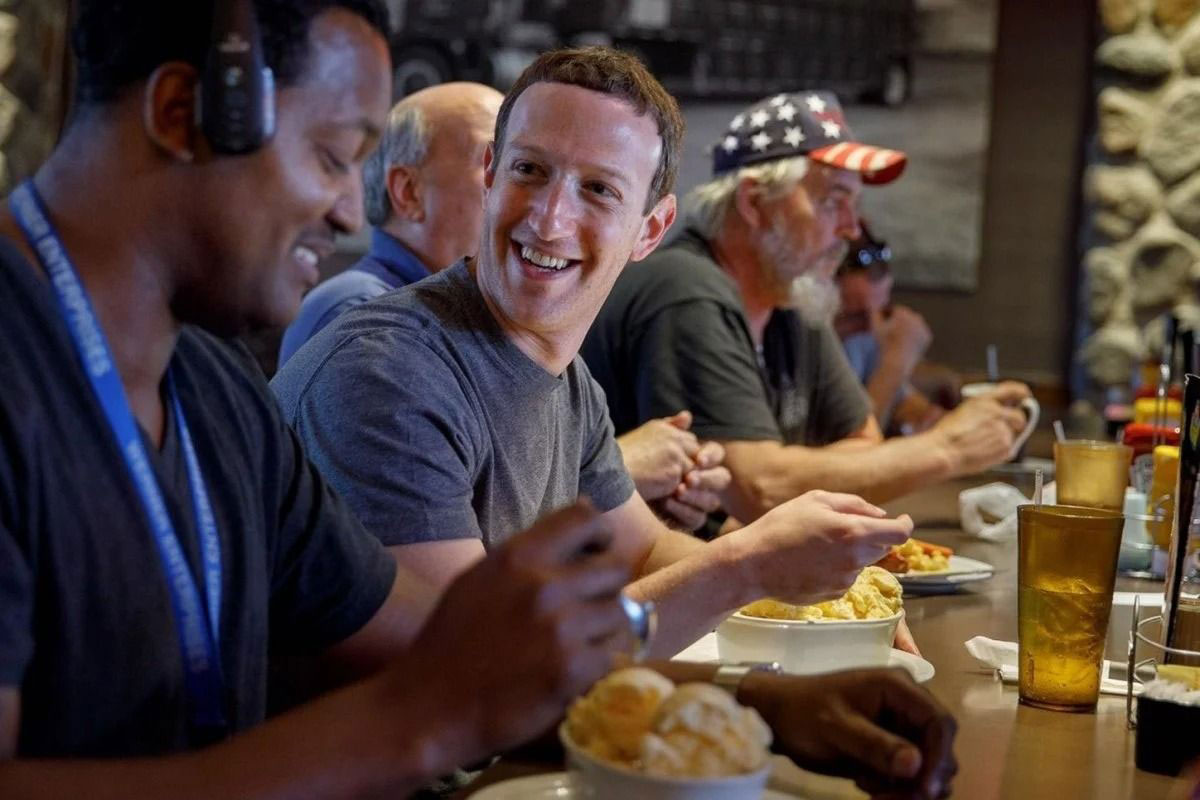 If you’ve ever lost yourself in a hobby or work-related task only to discover that four hours have passed, you can only imagine what it might be like if you’re juggling multiple ventures and having to remember to eat. This is the reality for some of the world’s most successful people, who have some surprising eating habits and attitudes towards food.

While some of the world’s wealthiest are snacking on green apples and transitioning to a diet that aids the planet, others admit that exercising and sticking to healthy foods isn’t their first preference. Here are their concerns, cravings, habits and fears over the years. 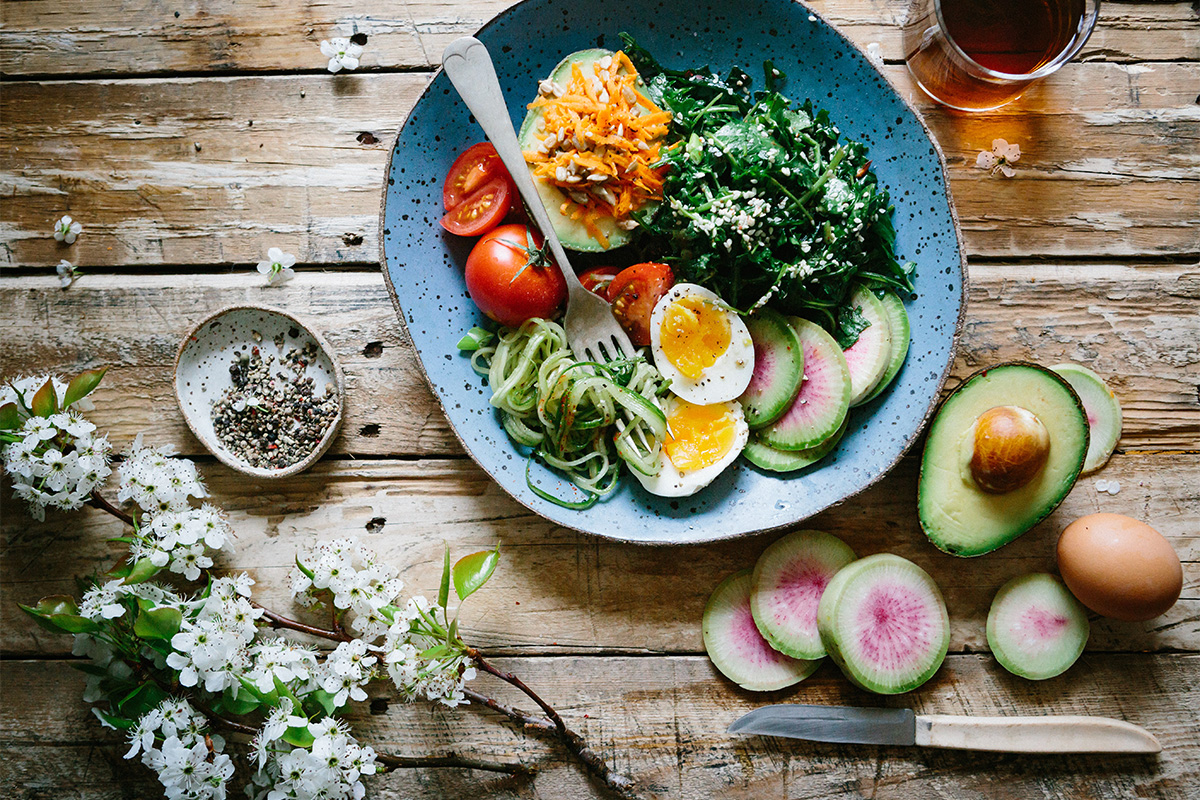 When it comes to diet and exercise the US tech billionaire claims to prioritise his work. “If there was a way I couldn’t eat to work more, I wouldn’t eat,” Elon Musk commented in the 2015 book Elon Musk: Tesla, SpaceX and the Quest for a Fantastic Future.

Back in his university days, Musk is believed to have spent a mere US$1 a day to cover his food expenses.

However, in a more recent interview on the Joe Rogan Experience podcast Musk admitted that he’s not a fan of exercise and loves his food these days.

“I’d rather eat tasty food and live a shorter life. Tasty food is great. It’s one of the best things about life,” he says.

As Musk and Rogan begin to reflect on the immune system and body weight, Tesla’s CEO reveals that, “The older I get, the harder it is to stay lean. Being overweight is a big deal.”

Renowned for his ambitious New Year’s resolutions, Mark Zuckerberg made a bold decision in 2011 to only eat meat that he had killed himself, which Twitter’s Co-Founder Jack Dorsey confirmed in a Rolling Stone interview, stating:

“We’re eating the goat you killed?” To which Zuckerberg replied, “Yeah, I love it.”

The Meta (formerly Facebook) Co-Founder had apparently used a laser gun and a knife to kill the animal before sending it to a butcher and serving it cold to Dorsey.

While he might not be hunting his own food these days, Zuckerberg is believed to have a pet goat. However, it seems that food isn’t the most pressing thing on his mind.

“Do you ever get so excited about what you’re working on that you forget to eat meals?” Zuckerberg posted on his Facebook page. “I think I’ve lost 10 pounds in the last month from this.”

Interestingly, there is photographic evidence of Jeff Bezos devouring an entire roasted iguana at an exclusive New York dinner in 2018, which included python, tarantulas and cockroaches on the menu.

In a 2017 interview Amazon’s Founder and Executive Chair Jeff Bezos described his love for Pillsbury biscuits that he indulged in each morning for several years until after he married his former wife MacKenzie Scott.

“I would preheat the oven to 375, I’d get out the baking sheet, I’d crack open the Pillsbury biscuits and place them on there with butter and I’d eat the whole can. And I was skinny as a rail,” he admits. “She watched me do this every morning as my spouse for three months and she finally stopped me one day and asked, ‘Do you even know what’s in that?'”

Today, however Bezos prefers to begin his days with a healthy breakfast.

The Founder of Thrive Global and sleep author Arianna Huffington revealed on The Tim Ferriss Show that she sips every morning on bulletproof coffee (known as butter coffee), which is combined with organic butter to fuel her for the day. She’ll wait to eat her breakfast until lunchtime.

Huffington has consumed foods from the Mediterranean diet all her life, which reflects her roots. Fresh fish, vegetables, fruit, nuts, yoghurt and feta cheese are some of the foods she enjoys eating.

“And it was even easier to continue when all the studies came out saying that it was the best way to eat,” she says.

Her philosophy is that what you choose to eat and with whom should spark joy. The media icon additionally supplements her diet with vitamins and Chinese herbs.

A day’s menu from ‘Oprah’s 7-Day Food Diary’ features organic sprouted wholegrain toast with a fried egg and two slices of turkey for breakfast. For lunch, a grilled turkey burger served with reduced-fat mayonnaise and mustard is joined by two grilled vegetable kabobs. Snacks include a green apple and parmesan cheese slices while dinner consists of fruit and yoghurt topped with walnuts and cereal.

The talk show host’s overall diet is comprised of 20 per cent protein, 30 per cent fat and about 50 per cent carbohydrates from wholegrains, fruits and vegetables.

“This is the joy for me. I love bread. I love bread,” Winfrey passionately confesses. She additionally conveyed her weakness for bread to Us Weekly, particularly if it’s a seeded loaf.

The Virgin Group Founder spent his time during the pandemic living on his private island Necker Island, which he allegedly purchased for US$180,000 in his 20s. However, while the island provides the ideal setting to enjoy freshly caught fish, Sir Richard Branson is gravitating towards a more vegetarian-based diet.

“I’ve stopped eating beef because everything I’ve read indicates that the more demand for cattle there is, the more the rainforests will be munched away,” he says.

“I just saw Seaspiracy, a very good film. That stopped me eating fish. I really hope I can at least stay off beef and cut down other forms of meat and fish – maybe once a week or something,” he told the The Wall Street Journal.

Branson consumes coffee and tea in the mornings as well as what he refers to as “far too many pills” prescribed by his doctor.

“I’m not sure how I’d survive without English Breakfast tea,” Branson told the Daily Mail in 2016.

Read next: Sleeping habits and routines of highly successful people