How the Feed Appeal is working to fight hunger

The Feed Appeal has raised A$7.5 million to allow community charities to feed the country’s most vulnerable. 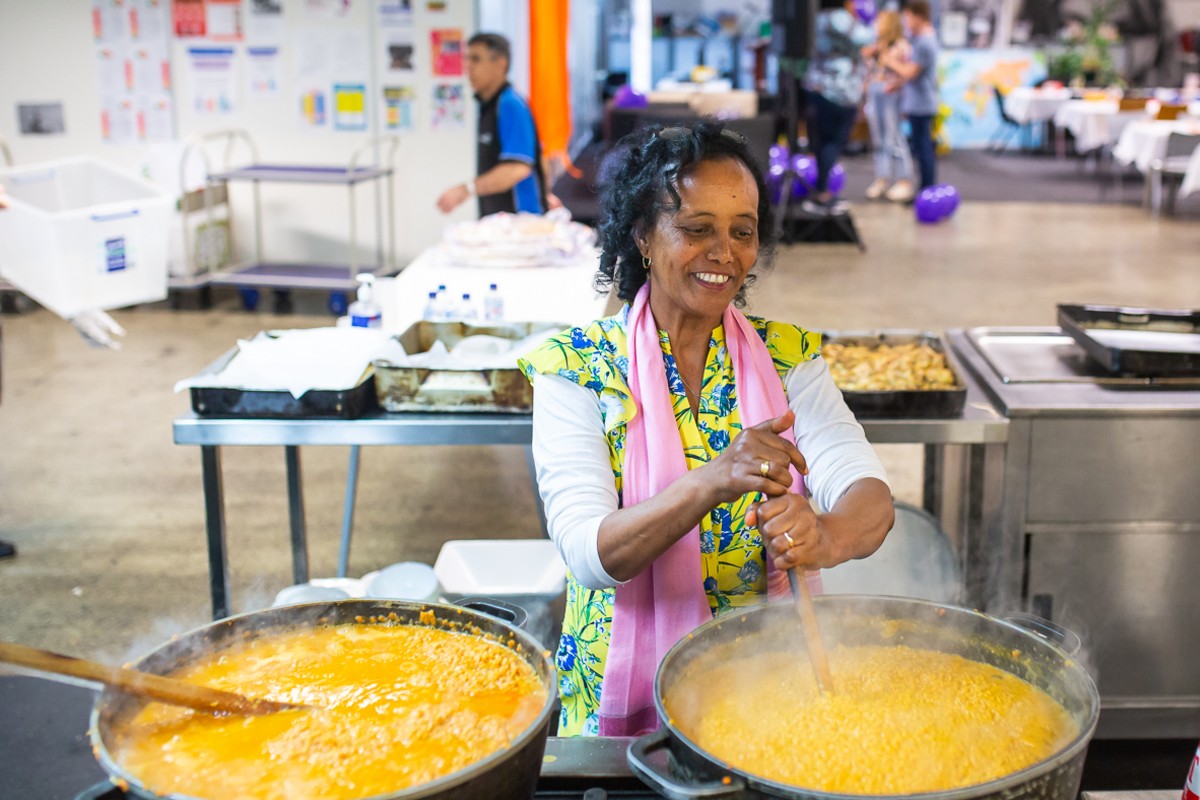 Millions of Australians stripped their local grocery stores bare in the frenzy of panic buying at the peak of the global health crisis, leaving very little for those already experiencing hunger.

Although panic buying has now subsided, five million Australians still go hungry at times each year and demand for food relief has increased at least 47% in the past 12 months, according to the 2020 Foodbank Hunger Report.

Feed Appeal chief executive Katherine Gokavi-Whaley tells The CEO Magazine the work of the not-for-profit has never been more important.

“How is it possible in a country as lucky as Australia, where we produce much more food than we need for our population, there are more than five million people who experience food insecurity at times each year and don’t have regular access to healthy, nutritious food? It’s unfathomable,” she says.

Originally from India, the executive shared how she has seen the enormous scale of poverty firsthand, fuelling her passion to create a country with no hunger.

One meal at a time, the Feed Appeal is doing just that – helping frontline charities feed those in need. The organisation fundraises to provide grants to small community-based charities across Australia, which boosts the capacity and infrastructure of the local charities allowing them to provide more meals. “Hunger is a community issue and it needs a community solution – that’s our mantra,” Katherine explains. “Our mission is to see an Australia where no-one goes hungry.”

Now accessible Australia wide, the Feed Appeal started locally in Melbourne in 2009. It crossed borders nationally a decade later and has delivered 15 million meals over the past 11 years.

Co-Founded by New Corp Australia’s Leader Community News and FareShare, the not-for-profit has raised A$7.5 million, delivered 439 grants and supported 381 charities since its inception.

“Hearing the stories across the country, we couldn’t have kept it to just Victoria,” Katherine says. “We really needed to take a model like this and replicate it in every state.”

While the Feed Appeal program has only been national for two years, the effects of the pandemic – with many yet to be entirely felt – have showcased its importance. 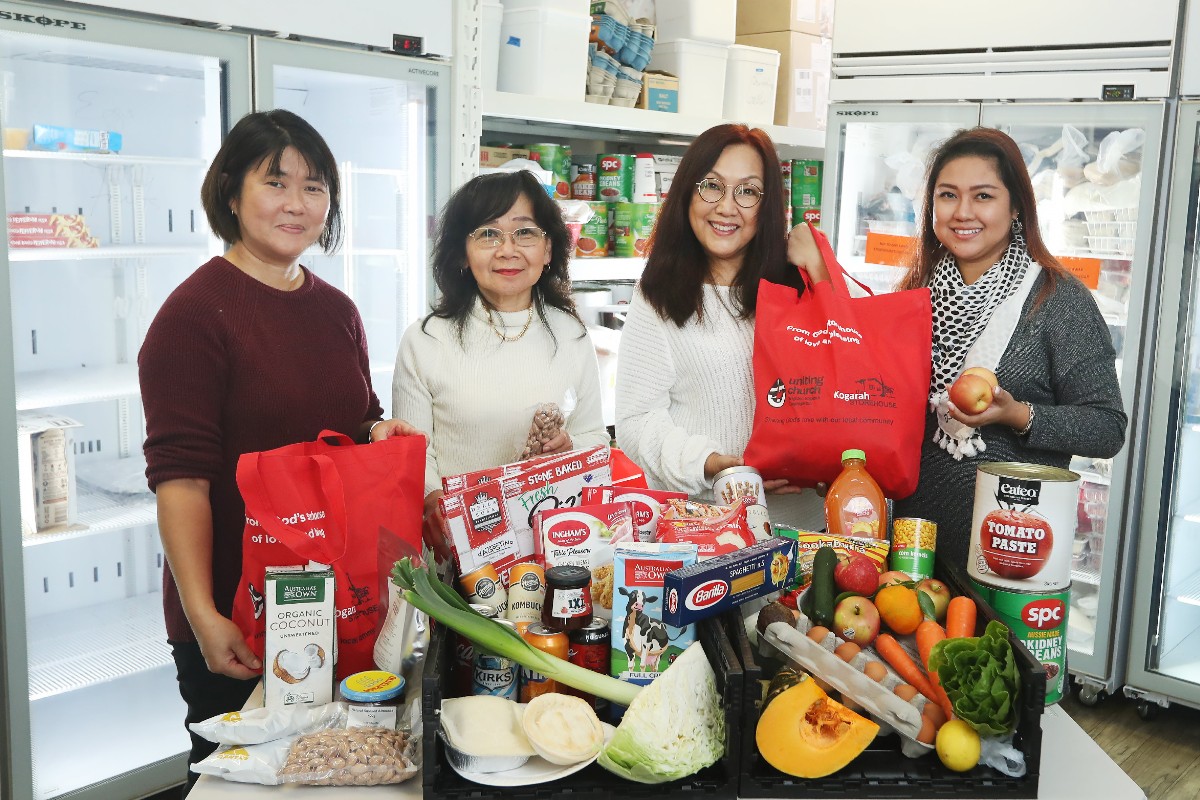 Crippling drought, devastating bushfires and the COVID-19 pandemic has left Australians in particular fighting through an unforgettably tough year. For those in rural towns, it’s all the more challenging.

Accessing food in troubling times can be challenging, but the charities at the heart of regional communities are what keep many of the locals standing.

“The grassroots charities are serving small communities and they’re doing an amazing job,” Katherine explains. “They’re facilitating a need as well – it might be an indigenous community; it might be a community where it is more skewed to a particularly ethnic demographic so the food that needs to be delivered is specific like halal.”

This is where the not-for-profit truly shines. By providing grants to local charities with the backing of its rural grants corporate partner Squeaky Gate Growers Co. (which sources its extra virgin olive oil from rural communities), charities are able to buy fridges and freezers, transport, upgrade kitchens – anything that needs to be done in order to feed more mouths. Despite the global health crisis, the Feed Appeal raised A$1.5 million for 52 grants this year.

Of those grants, 20 are for rural communities; 40 grassroots grants are for commercial refrigeration, kitchen equipment and food staples; and 12 are major project grants for infrastructure, logistics and food transport.

Incredibly, it will provide three million meals for struggling Australians in the coming year.

With its philanthropic supporter Newman’s Own Foundation, 100% of the fundraising goes into the grants. Additionally, the funds raised within each state stay within that state.

“Just A$0.50 provides a meal, so every dollar provides two meals,” Katherine says. “Even though there are so many people in crisis, people who can give have given extremely generously to support people in need, which is fantastic.

“We’ve given a lot more major project grants this year and given a higher percentage in rural grants. We only raise about 50–60% of the total need based on the grants that we get.

“We are inspired to do more. We’re already thinking about next year.”

“There are lots of opportunities to see the impact of it and see where the dollars are going,” Katherine says. “They can see it on a really local level as well.”

As the effects of COVID-19, including high unemployment and increased food demand, are expected to be felt for the next 18 to 24 months, the time to help is now.

“The old normal was it was someone else’s problem to solve,” she shares. “I hope the new normal is ‘I need to get involved; I need to be part of the solution’.”

Changing the face of hunger 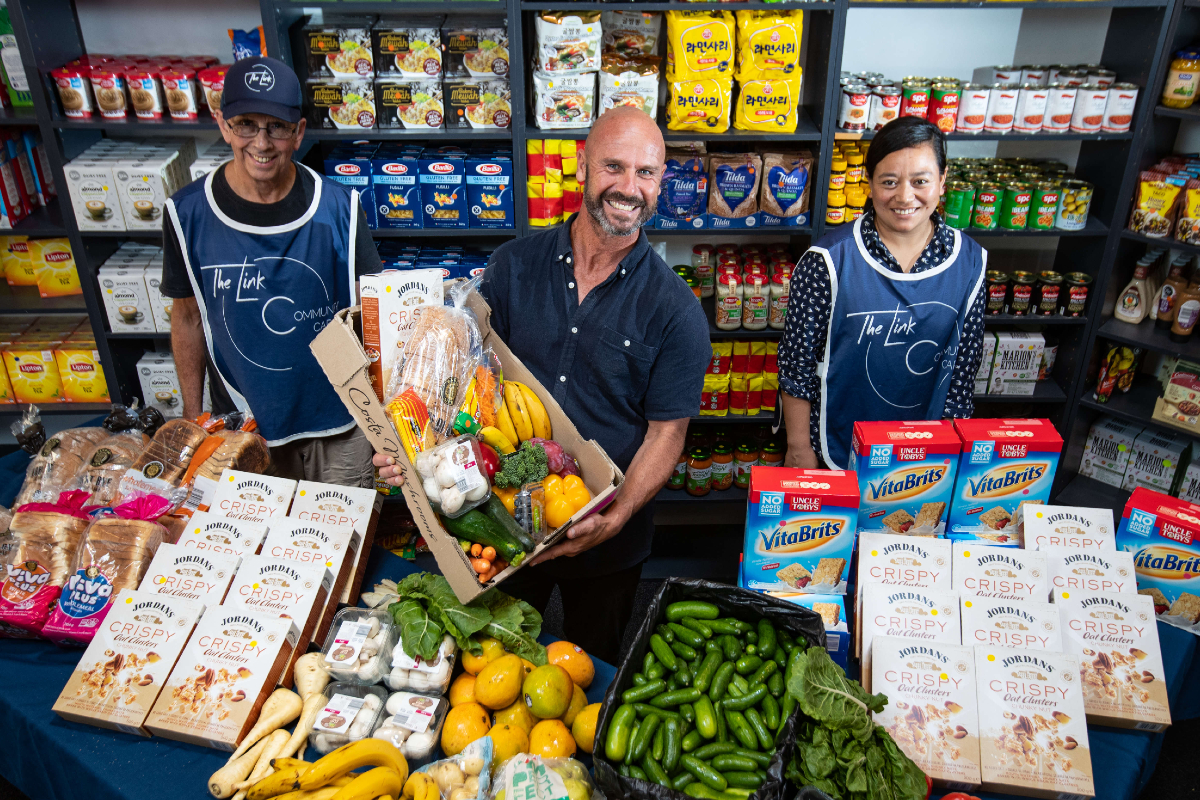 Ending food insecurity is not simple, instead an incredibly challenging, multifaceted issue.

Raising awareness is just one part of the Feed Appeal’s mission where the not-for-profit is changing what hunger looks like.

Instead of being perceived as an issue faced only by homeless people; it is actually the reality for many across local communities.

“It’s something that’s not overt or talked about all that often. I think people think it’s about homeless people or those with mental or psychological issues, but it’s not. It’s everyday Australians.”

“Our mission is to see an Australia where no-one goes hungry.” – Katherine Gokavi-Whaley

By supporting the Feed Appeal with donations, it’s one of the easiest way grants can be provided to charities where an abundance of nutrition can be injected directly into the local community.

While the not-for-profit is giving an exceptional A$1.5 million in grants this year, the driven executive says there’s always room to do more.

“Our goal is to give A$5 million in grants by 2026 – it would have a significant impact,” Katherine says. “Out of little things big things grow.”