Established after a young mother took her life while suffering postnatal depression, Gidget Foundation Australia is on a mission to create awareness around the mental health stigma affecting one in five new mothers. “She was sitting at the kitchen table with a butcher’s knife in her hand about to cut her arm when her baby started crying. Ultimately that’s what stopped her.”

The chilling experience of senior ABC television reporter Brigid Glanville is the stark reality for one in five new mothers who experience perinatal depression and anxiety. It’s a statistic the Gidget Foundation Australia is working to eradicate.

Pregnancy and early parenthood is often a time of joy and complete euphoria but for many expectant and new parents, it’s a period of challenge and failure. The stereotyping, pressure and expectation around welcoming a new addition to the family is something Gidget Foundation Australia CEO Arabella Gibson told The CEO Magazine has to change.

“People feel denial in themselves, and fear, but it’s an illness you can recover from with the right support and treatment and the longer term damage can be easily minimised by catching it early,” Gibson said. “They don’t want to admit they’ve failed – and they haven’t – so it’s up to us to educate people. So many more families would stay together if the issue was addressed.”

“She was sitting at the kitchen table with a butcher’s knife in her hand about to cut her arm when her baby started crying. Ultimately that’s what stopped her,” – Arabella Gibson

The Australian charity was established by friends and sisters of a young mother (nicknamed Gidget) who took her life while suffering PND.

Suicide is the leading cause of maternal death, which is why the not-for-profit charity’s mission is to increase awareness and slay the stigma around the condition. 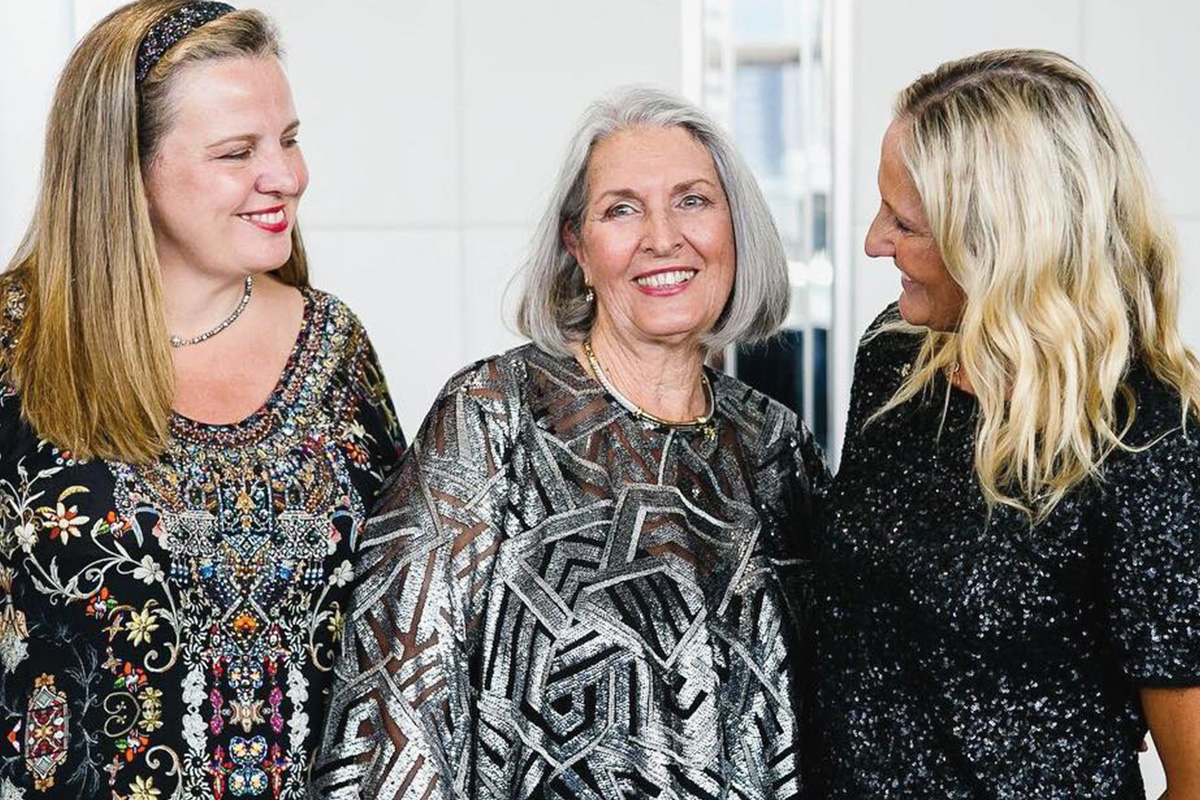 “We have so many people willing to share their story; more than ever before,” Gibson said. “So many people are coming forward to share the commonality of it. It’s really brave and humbling to hear the stories, we just need to start talking.”

Post and perinatal depression and anxiety impacts 100,000 Australians each year – a haunting figure that Gibson wants to reshape for future generations. “The illness is what breast cancer was 20 years ago in terms of awareness,” said Gibson.

The charity’s revenue has increased 750% from A$200,000 to A$1.8million since it was founded in 2001. Generous donations of time and an enthusiastic passion for helping one in 10 fathers and one in five mothers suffering the illness have been vital in its success.

Gibson, who was a finalist for The CEO Magazine’s Not-For-Profit Executive of the Year award this year, said the CEO role is far more rigorous in terms of effort and energy than she could ever have imagined.

As a way to diversify revenue stream, the charity launched a set of children’s books aimed at parents. The baby can bond with the voices of its parents while the adults read about different strategies to help new parents with common problems that arise including insomnia and low motivation.

The Gidget Foundation, which received A$300,000 in funding from the Australian Government this year, offers psychology sessions at its Gidget Houses across New South Wales, Australia, and are extending the sessions to video calls to reach those in regional and rural areas.

“So many people are coming forward to share the commonality of it. It’s really brave and humbling to hear the stories, we just need to start talking,” – Gibson

“So many people through the tyranny of distance, being unable to drive because of a 300km roundtrip, or a recent caesarean, or even a lack of privacy because their doctor is their brother-in-law’s cousin; new parents can access service from the comfort of their home knowing they have privacy intact,” Gibson said. The Australian not-for-profit organisation has raised A$1.8million in revenue since 2001 Striving to reduce the stigma around mental health, the mother-of-two says the answer lies not only in revenue growth but through constant education.

“We have to be more understanding, be more aware and have the coping mechanisms in place,” she said. “Fifty years ago we had a village around us to help raise our children and we don’t have that so much these days.

“As much as we’d like to see an immediate change, it’s something that takes time and a shift in behaviour. The ability to ultimately shape a shift for the future generation is the biggest challenge.”