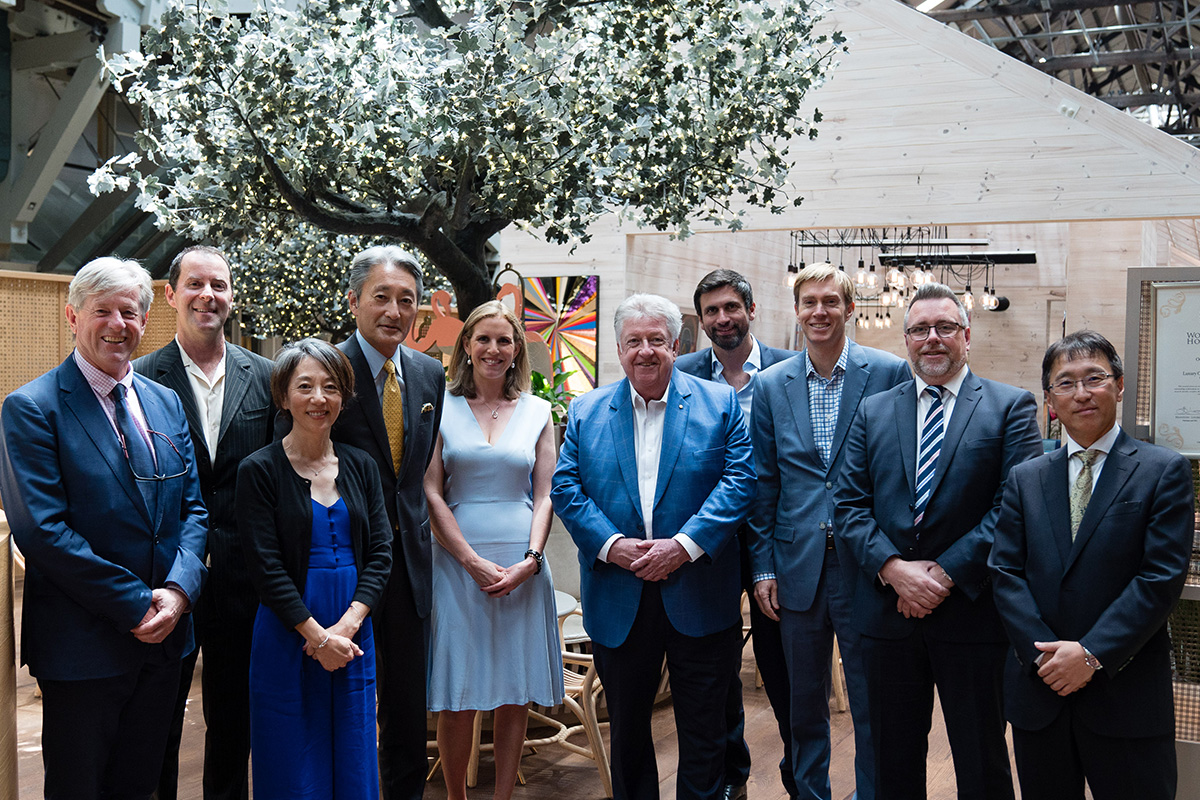 With a mission to link business and philanthropy, and CEO Sophie Ryan at the helm, Sony Foundation Australia has raised more than A$15 million for youth-focused causes.

The 35-year-old CEO uses creative and innovative ways to solve social problems and raise money through successful fundraisers including You Can, Children’s Holiday Camp Program and Operation: Acoustic.

After years working as a corporate lawyer and with the UN in Vienna and Sudan, Ryan took the leap eight years ago to become CEO at the Sony Group of Companies’ charity arm at 27-years-old.

“It’s harder and harder for charities to raise funds. A lot of charities have seen a decrease in their fundraising and we’ve been lucky to see an increase,” – Sophie Ryan

“It was a bit daunting at first, but now I feel very privileged,” Ryan told The CEO Magazine . “I was attracted to it originally because it brought the best of corporate and philanthropy together in a really meaningful way, not just as a label.”

“It’s a fabulous job because you’re able to rely on the brains of corporate and then take all of wonderful networks and wisdom and apply it to this cause.” 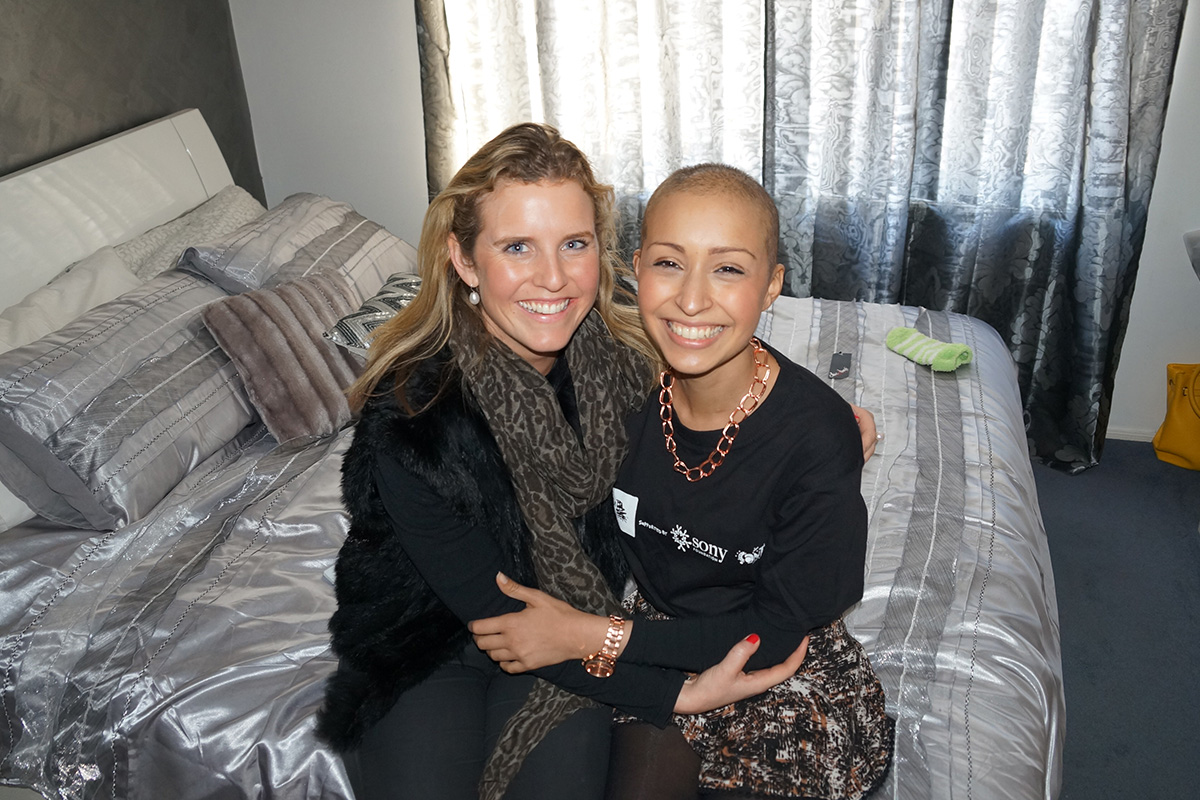 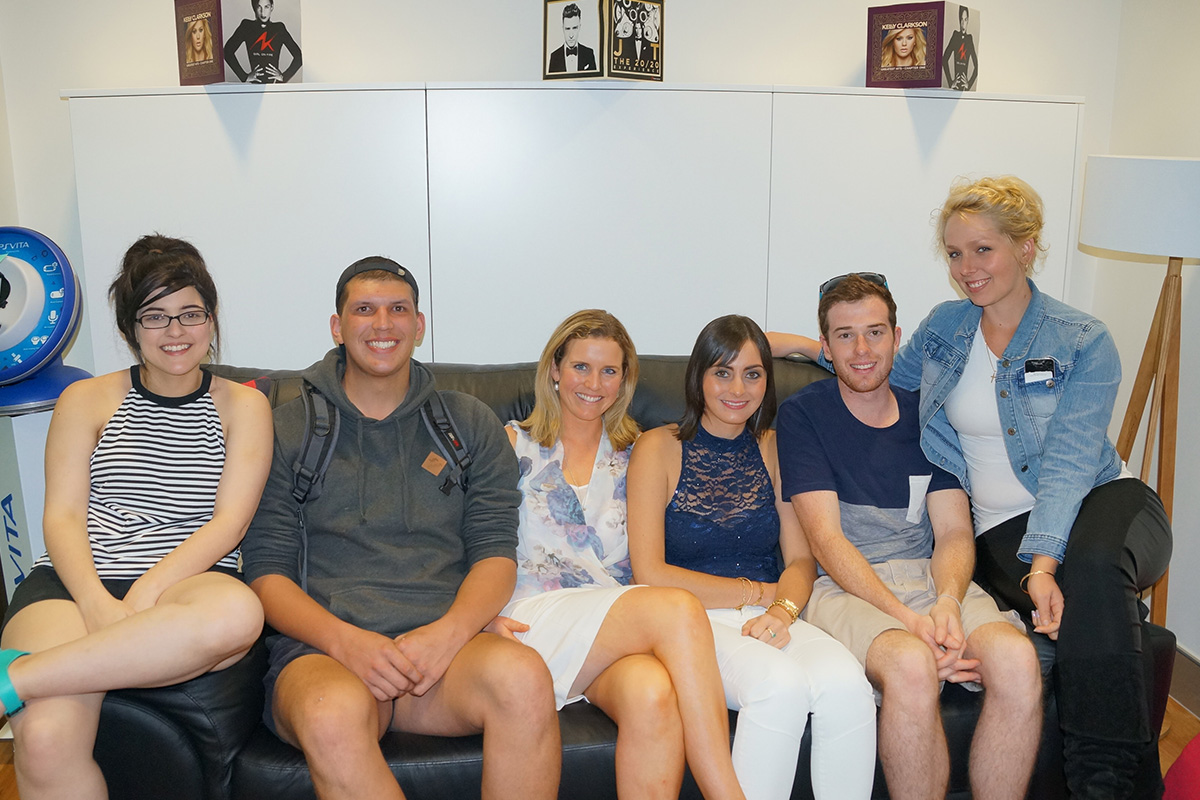 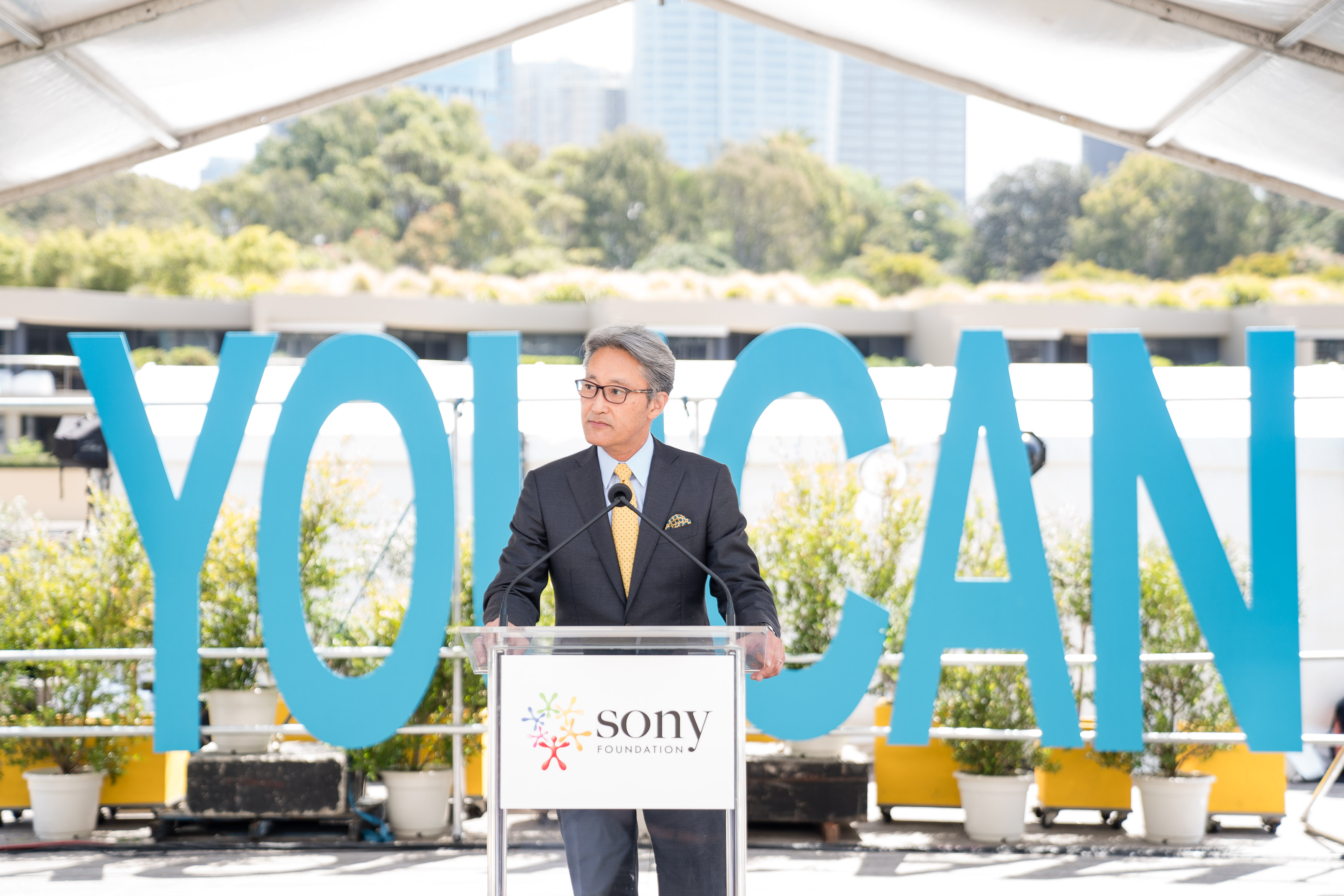 The former lawyer, who has a newborn at home, says one of her biggest challenges is taking on too much but she is slowly learning to pace herself.

“I’ve just embarked on motherhood while in a CEO position and that’s been a whole new challenge,” Ryan says. “Being a mother has probably slowed me down in terms of stopping and getting a greater perspective on things.

“When you’re in the trenches, you’re just day to day ready to go. Now I’ve had a bit of time to stop and look at new ways of doing things.”

“It’s a fabulous job because you’re able to rely on the brains of corporate and then take all of wonderful networks and wisdom and apply it to this cause,” – Ryan

And unique fundraisers are exactly what Sony Foundation, which was established in 1999, does best. One of the foundation’s biggest events is Wharf4Ward – a charity day to raise money for the often-overlooked cancer patients aged between 15 and 25 through music and entertainment. 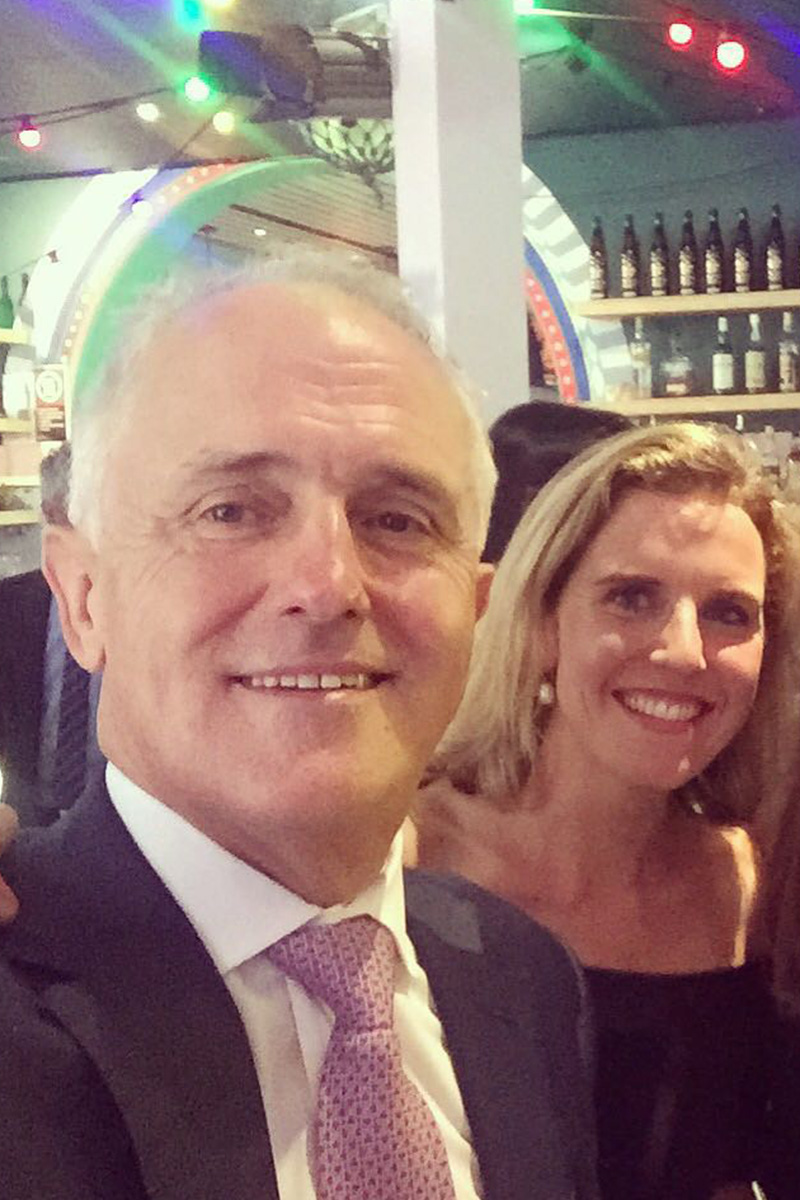 After raising A$300,000 at its first Wharf4Ward in Sydney a decade ago, the event raised a record-breaking A$1.4 million in October 2018, pushing the grand total to over A$8 million.

“It’s harder and harder for charities to raise funds. A lot of charities have seen a decrease in their fundraising and we’ve been lucky to see an increase,” Ryan says. “It’s a huge celebration but I just think it’s a mammoth effort on all fronts – you need a lot of people to make it happen.

“There was nothing else out there that created such a special day. There are hundreds of metres of guests lined up and the event has lent itself to very special artist performances.”

But with the success of pulling off incredible fundraising events comes the challenge of charities not spreading themselves too thinly.

Ryan told The CEO Magazine the biggest hurdle as a charity CEO is not burning out the small team by misjudging what can and can’t be taken on board.

“There is always another cause we could be doing, but people management is so important,” she said. “If you don’t invest in the people that you have then you can’t do it.

“Long-term planning is really important as well and don’t be afraid to set a long-term plan on its head.”

The CEO encourages the power of networking, highlighting the importance of leaders having people around to talk to, allowing them to be honest about challenges.

“On a personal level, when I first started the role I felt hesitant to ask for help, so learning how to share problems and understanding you don’t always have the solutions is crucial,” Ryan says. “Don’t try and do it alone.”
#SonyFoundation #CEO #Wharf4Ward #Sony