The 2018 CEO Dare to Cure Challenge put 47 Aussie leaders to the ultimate test to raise awareness and funds for childhood cancer. 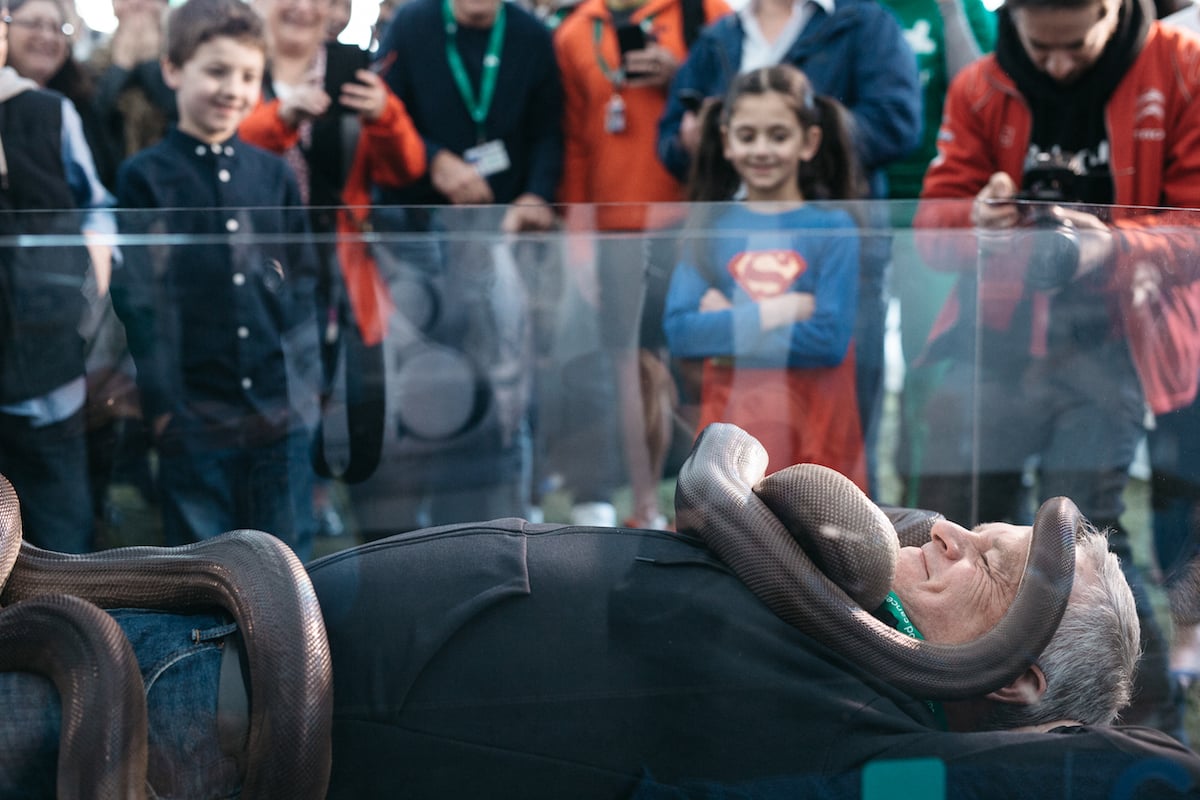 At 6am on Friday 7 September, the Children’s Cancer Institute’s CEO Dare to Cure Challenge saw 47 brave CEOs gather in Sydney’s Botanic Garden to face their fears in the fight against children’s cancer.

While some shaved their head or went under the tattoo gun, others walked across glass and red hot coals – and a fearsome few even took a bath with two 10 kilogram pythons.

“It’s been amazing to see all the CEOs out here so early in the morning on the shores of Sydney Harbour putting themselves on the line,” said Anne Johnston, Head of Fundraising and Marketing of the Children’s Cancer Institute, at the event. 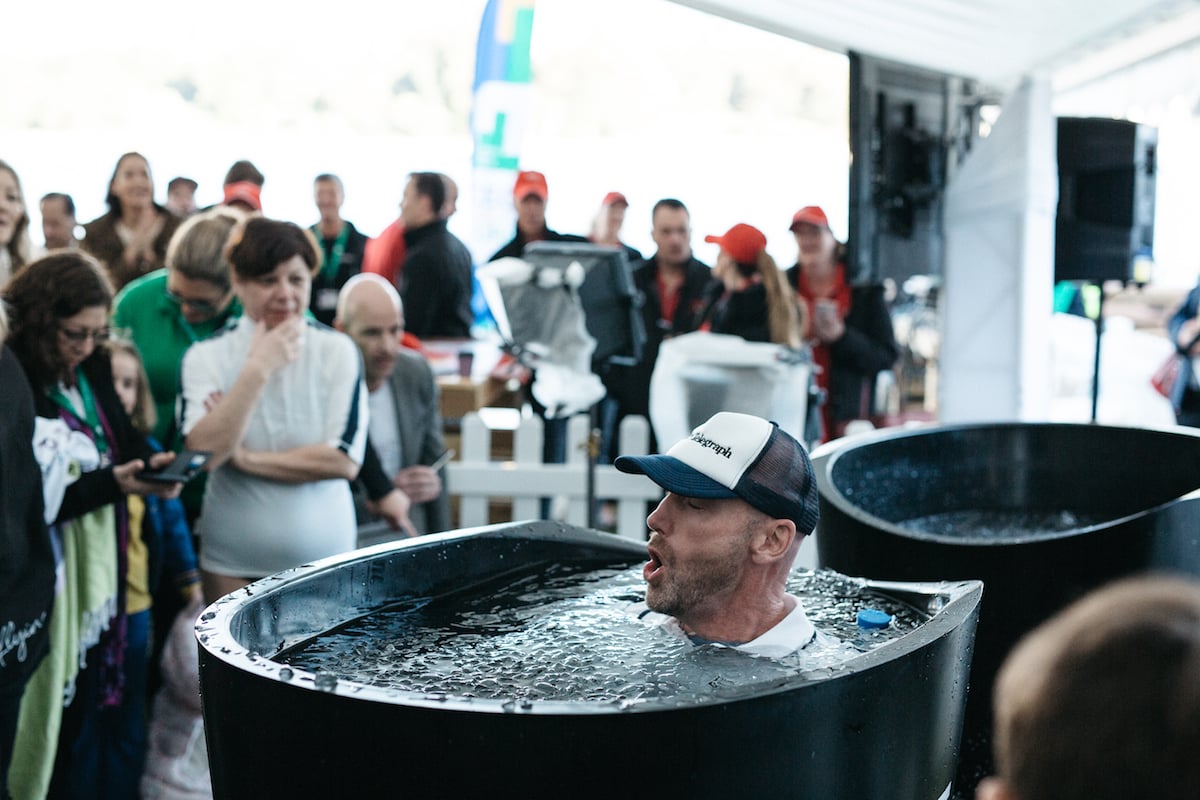 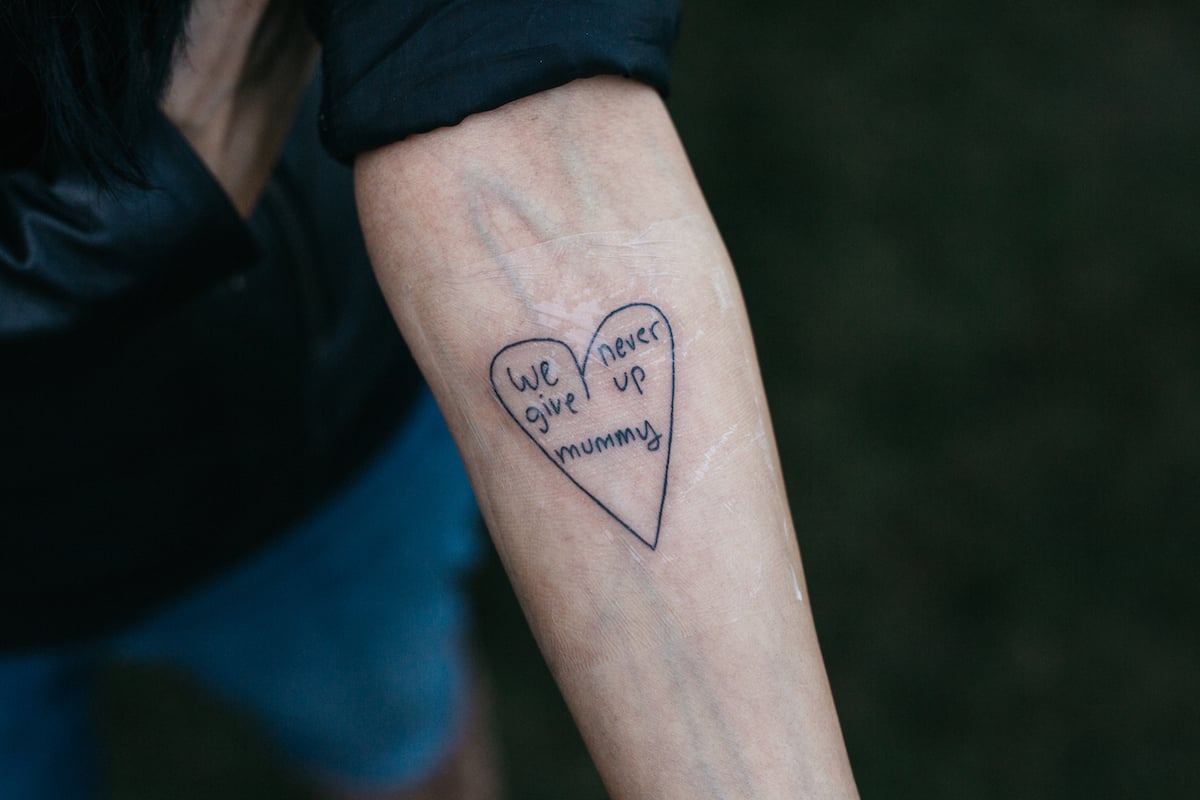 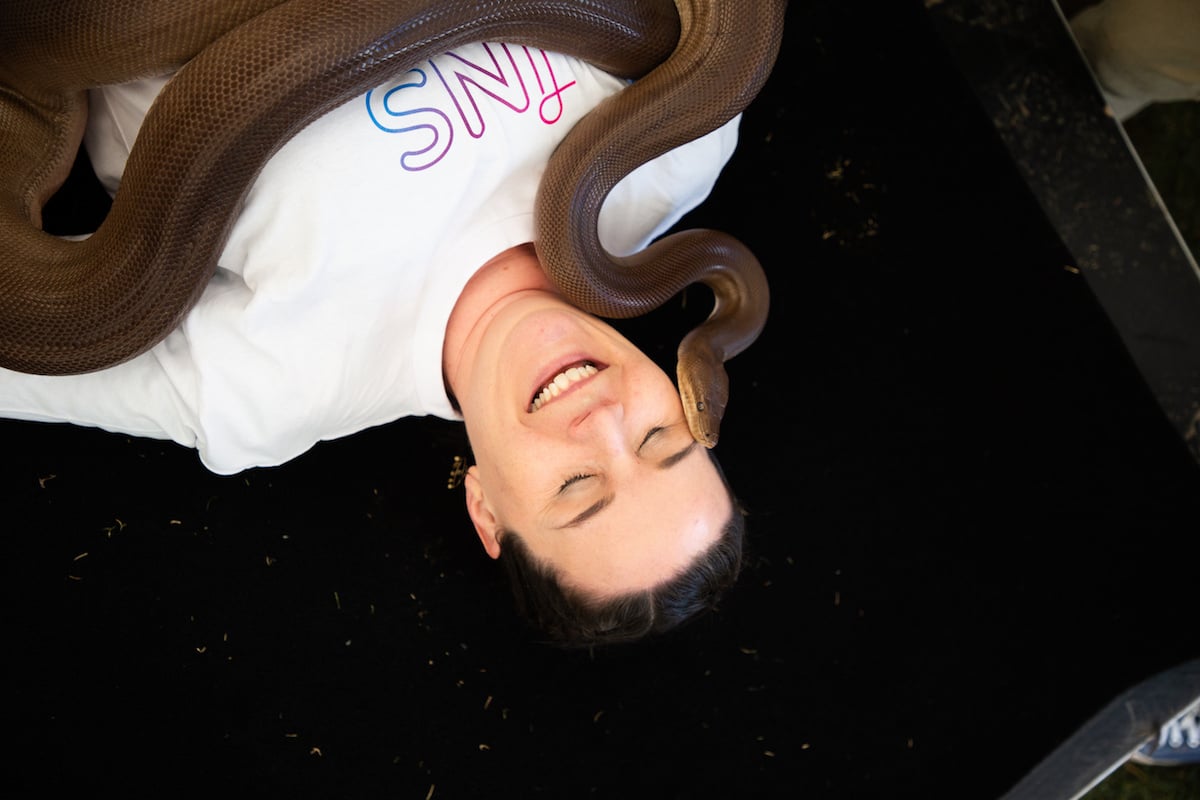 “Our leading fundraiser is James Spenceley, Chairman of Airtasker, who has raised more than A$59,000, and the next closest CEO is not far behind. We’re so close to our A$450,000 goal and we know we’ll hit it.

“With these funds, we can now employ at least four additional senior researchers at the laboratory all year,” she explained. “Three kids are still dying every week and until we cure every child, we will not stop. And it’s not if, it’s when.” 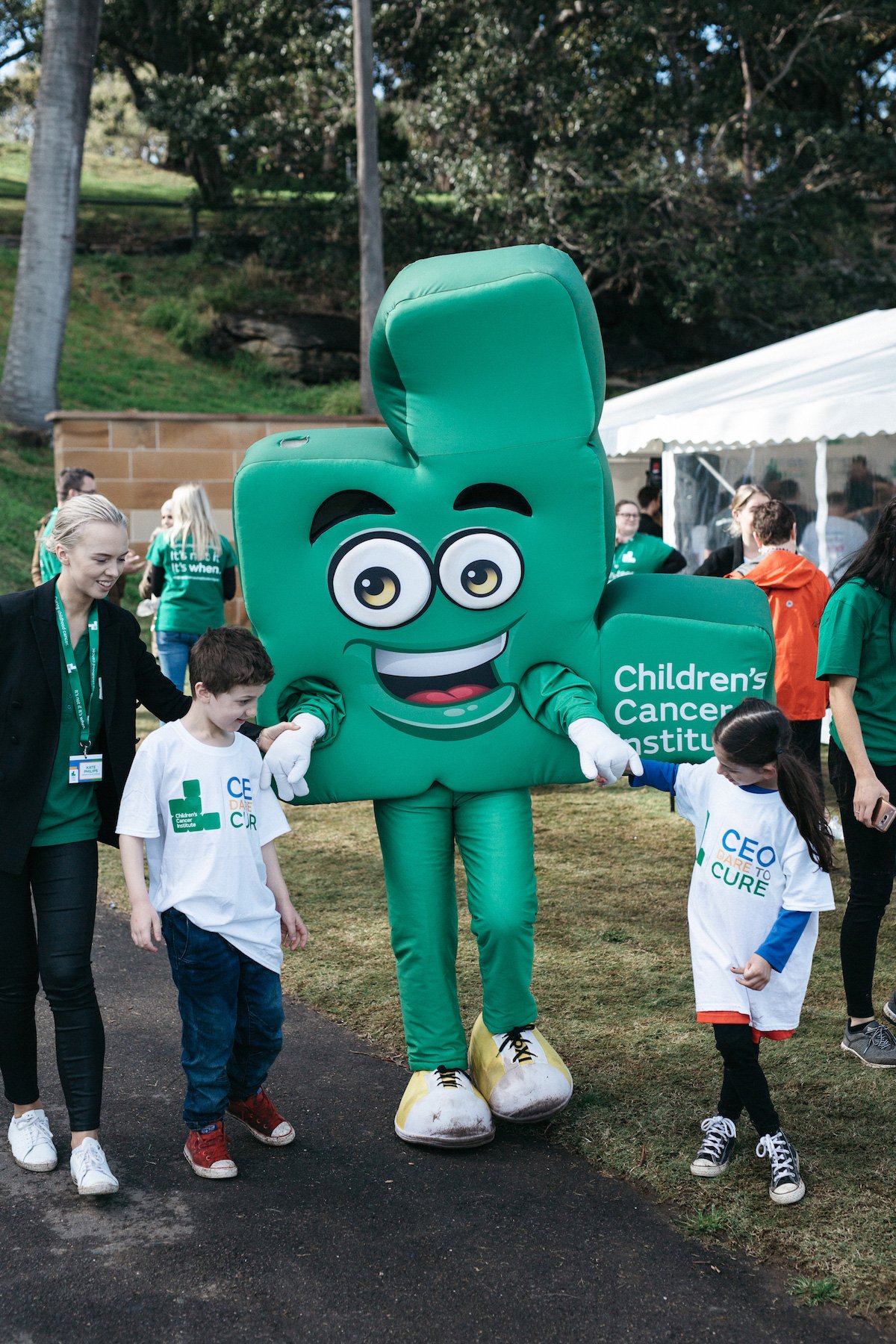 Also at the event were brave young cancer survivors Lulu and Ted, who serve as living reminders of the innovative and unrelenting work of the Children’s Cancer Institute.

As one of the Institute’s original scientists, Professor Maria Kavallaris has witnessed the successes of breakthrough research methods. “A lot of kids are surviving today, but cancer is still the number one disease related cause of death in children,” she told The CEO Magazine.

“Our personalised treatment program identifies the kids that are likely to fail treatment so we can treat them with specialised drugs that are more likely to see success. However, it’s an expensive program and it take a lot of time, money and resources.

“Events like this not only raise awareness but also raise vital funds for us to be able to do the work we need to do. So, my fingers are crossed that I’ll soon be out of a job,” she laughed. “That’s the end goal.”

If you’d like to do your bit – no matter how big or small – you can sponsor a CEO who participated in Dare to Cure here or donate to Children’s Cancer Institute on this page.

Participating in this year’s challenge for the fourth year in a row, Sophia Symeou shares her motivations for getting involved with the Children’s Cancer Institute.