Ronni Kahn and OzHarvest continue the fight against food waste

OzHarvest’s Ronni Kahn doubles down on her efforts to fight food waste. 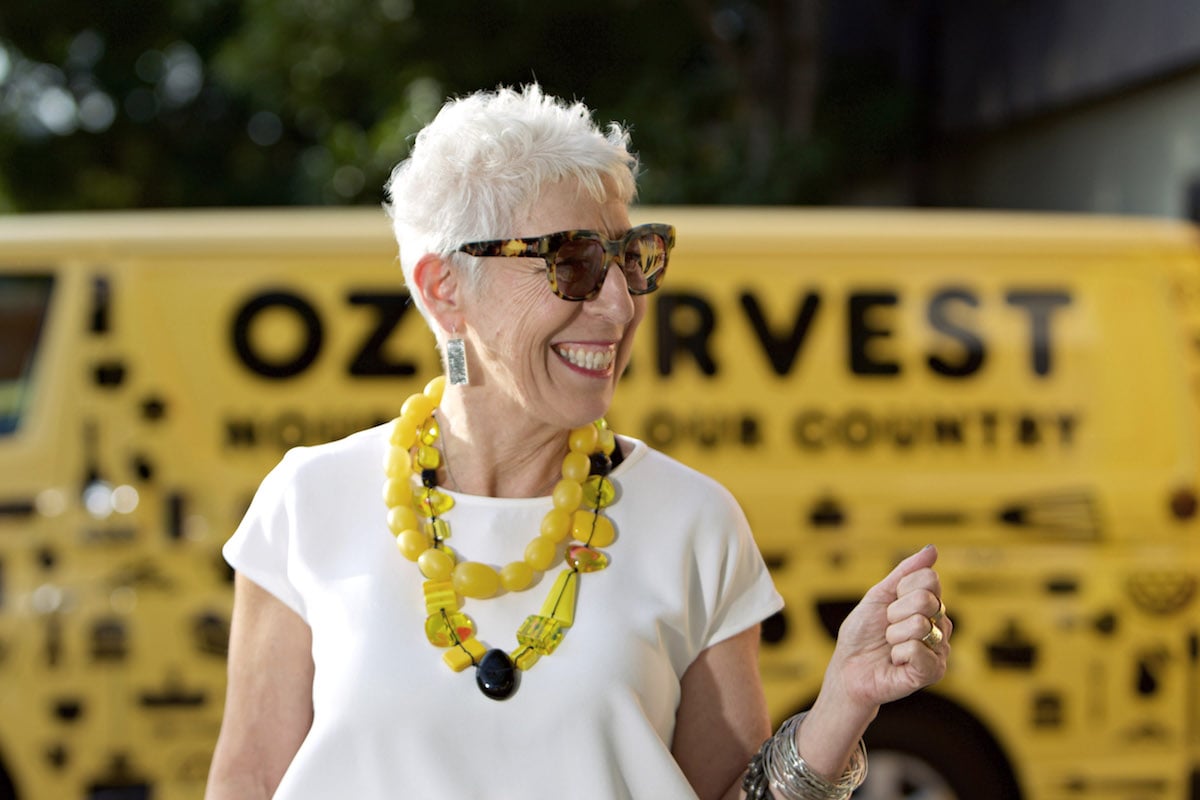 Ronni Kahn, founder and CEO of the food rescue organisation OzHarvest, has had an eventful year as part of her quest to stop excess food from going to waste.

Food Fighter, a documentary directed by Dan Goldberg and capturing Ronni’s efforts to combat food waste, premiered at the Transitions Film Festival in Melbourne, in February, and it was during the experience of filming that Ronni came to realise the true, global magnitude of the problem.

“I wanted to understand food waste from the ground up,” she tells The CEO Magazine. “Visiting new countries and seeing that the problem is endemic globally hadn’t yet hit me as much as it did when I was on the ground during that time.”

Ronni and Dan toured the country with the film, participating in a series of Q&A sessions in which Ronni noticed a pattern developing. “People always want to blame somebody else for the problem,” she notes. 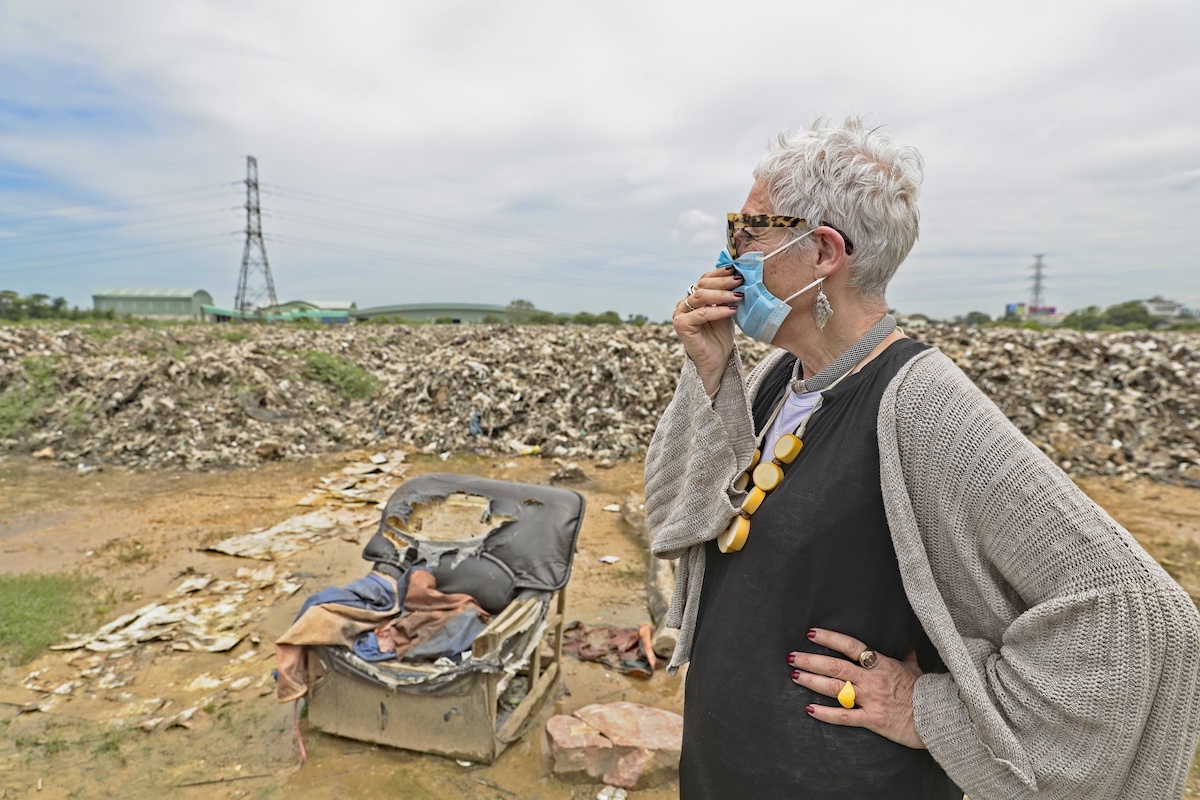 Ronni Kahn at a landfill site in Thailand

“It is our problem. It is not the fault of the supermarkets, the growers, or the manufacturers: it is our collective fault.”

The Fight Food Waste campaign was launched in June, and it represents a significant departure from OzHarvest’s initiatives to date.

“OzHarvest, as a business, targets business,” Ronni says. “We’ve been getting food donors on board and educating food businesses on how to minimise food waste for the last 13 years; until now, we’ve never targeted a broader community of individuals and consumers.”

The campaign is designed to incite a major shift in consumer behaviour, and as it gathers steam, Ronni and her team are preparing for the upcoming CEO Cookoff, to be held in Sydney in March 2019.

The event is particularly close to Ronni’s heart, and has been running since 2012. “Although fundraising is of course a huge part of it, the reason we created the event was to look at a way to engage with a community often very removed from core issues. Leaders are good at writing cheques, but have never really been hands-on with the problem of homelessness.”

The Cookoff gives CEOs and business leaders a chance to sincerely engage with vulnerable people, and Ronni describes it as “an incredibly moving experience”.

The first half of 2018 also saw two pilot programs of an educational initiative for primary school children, FEAST (Food Education and Sustainability Training), successfully completed, and Ronni started a social enterprise, ForPurposeCo., 100% of whose profits will go to OzHarvest.

With the profit-for-purpose company looking to invest in tech solutions in the food and agricultural sector, and with plans to roll out the FEAST scheme in 2019, it looks like next year is shaping up to be another big one.

Ronni was named one of The CEO Magazine’s 10 leading businesswomen in Australia, alongside Gina Rinehart, Rebecca Johnson, and Tracey Spicer.