Insights from insiders at Microsoft, Google, Apple, Netflix and more

Read how founders and senior executives at some of the world’s biggest corporations built their empires, faced challenges, and survived to tell the tale.

For many aspiring entrepreneurs and tycoons, learning how the leading businesspeople of our time turned an idea into a conglomerate is a rite of passage.

Or maybe it’s just an insatiable curiosity for how the other half lives, how they pursue dreams that become reality and how that reality changes their lives, often with enormous wealth – or at least corporate notoriety.

Famous, or perhaps more accurately, hugely successful businesspeople turn to writing a book for a number of reasons, not least of which is money – of course. But many also share a desire to spread their accumulated wisdom and give beginners in business a leg-up to get their bright idea or irresistible service off the ground and create their own ticket-to-ride to business success.

Three books on the travails of business have just been published, from authors who know what they’re talking about – because they lived the business challenge and came out the other side. 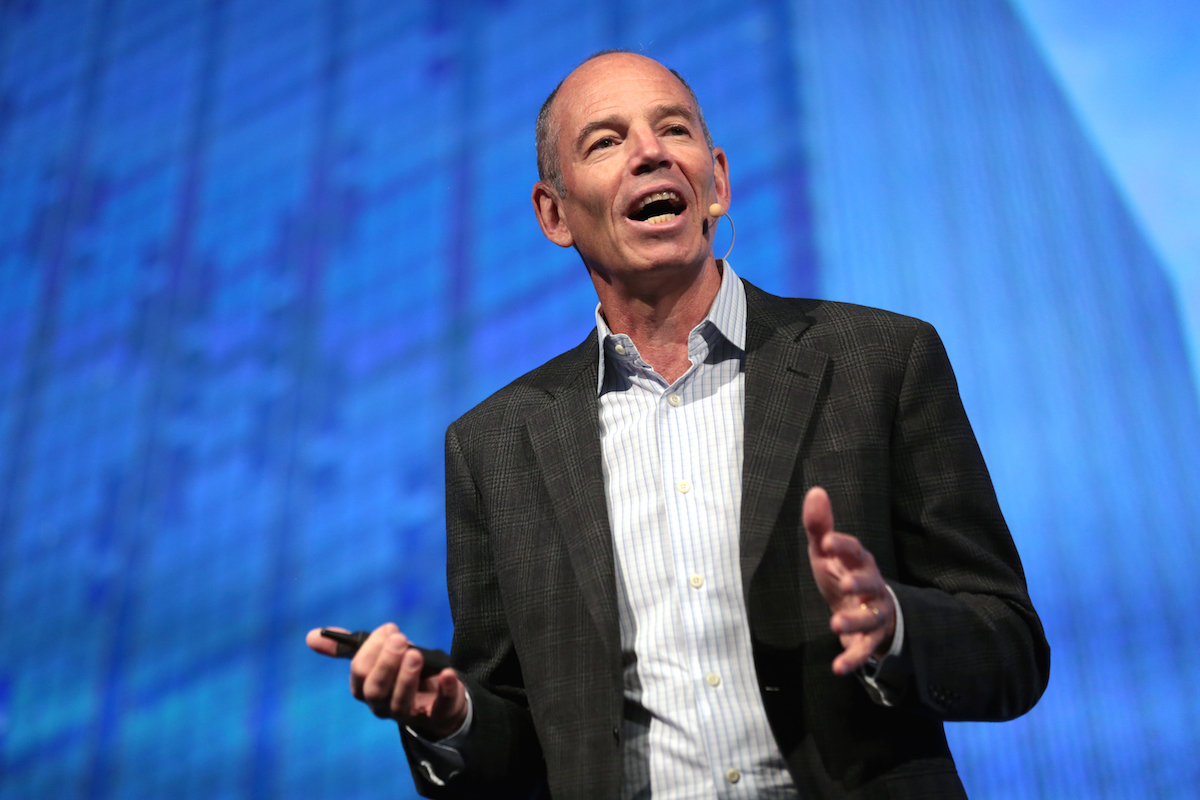 Marc Randolph was the Co-Founder and first CEO of Netflix, who has put down on paper the story of how Netflix was conceived, how it grew to disrupt an established industry, and very likely will be a force of nature in the world of entertainment. His book That Will Never Work outlines the birth of Netflix, but also convinces would-be entrepreneurs to believe in themselves and have a go. 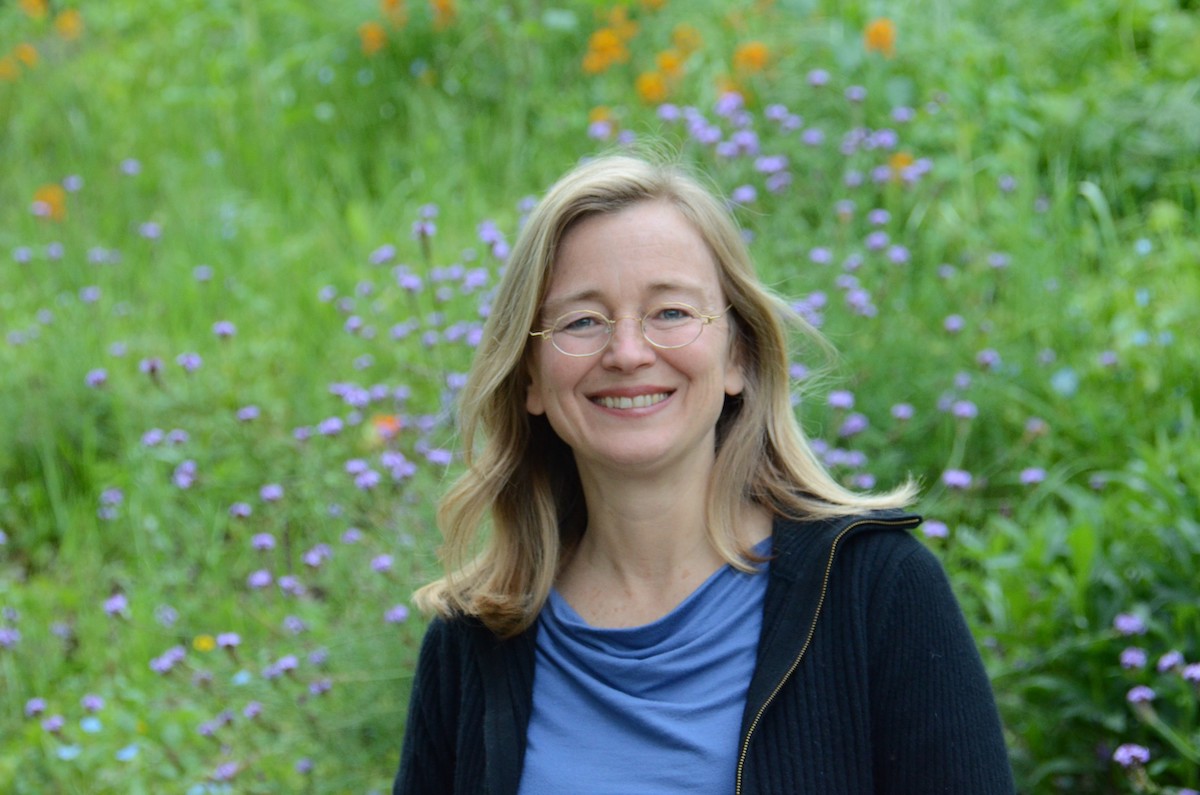 Kim Scott was a senior executive at Apple and Google, and a CEO coach at Dropbox before writing about her experiences and insights into leadership, and building lasting work relationships. Her book, Radical Candor, was a bestseller on its publication in 2017, and a revised edition has now been published. 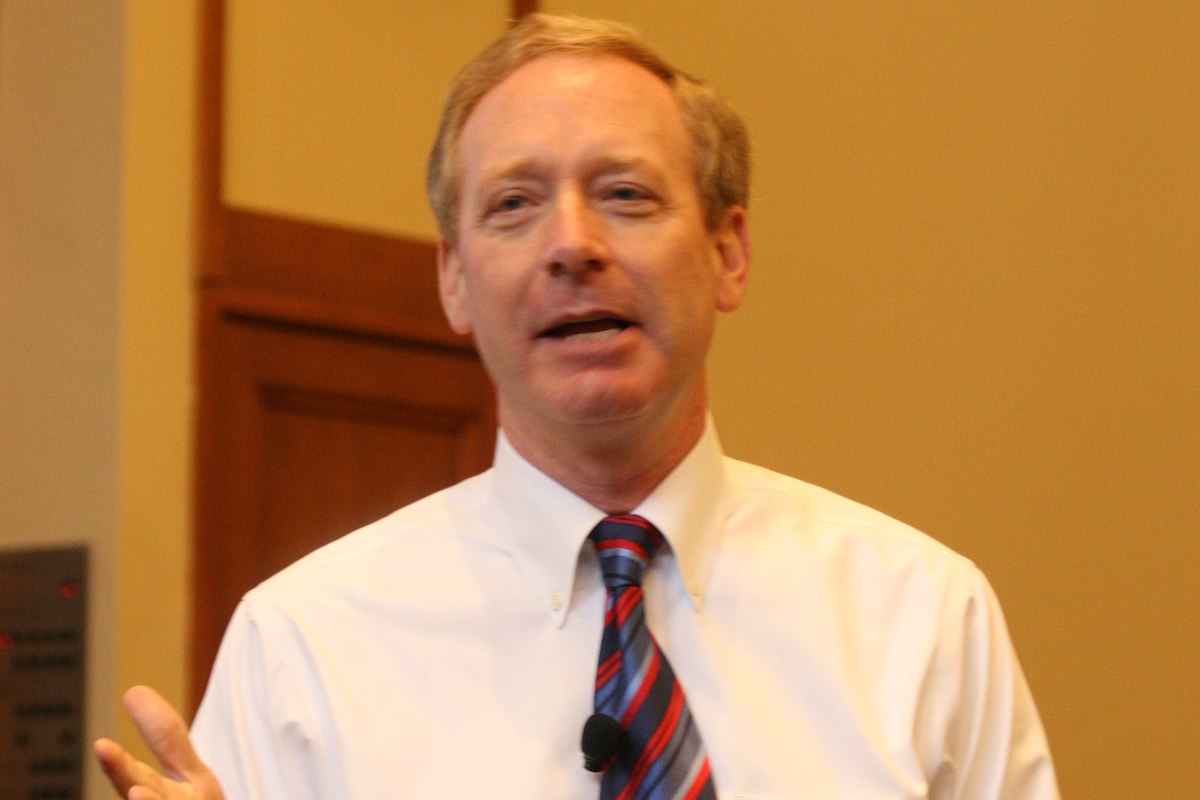 Brad Smith is President of Microsoft. He has written, with Carol Ann Browne, Tools and Weapons to point out the responsibility of major corporations to address any problems that their operations, technology or workforce might cause. In his case, Microsoft’s ubiquitous technology bears enormous responsibility for cybersecurity and online disruption around the world.

Here are 5 brief takeaways from each book to give you a snapshot of their contents. 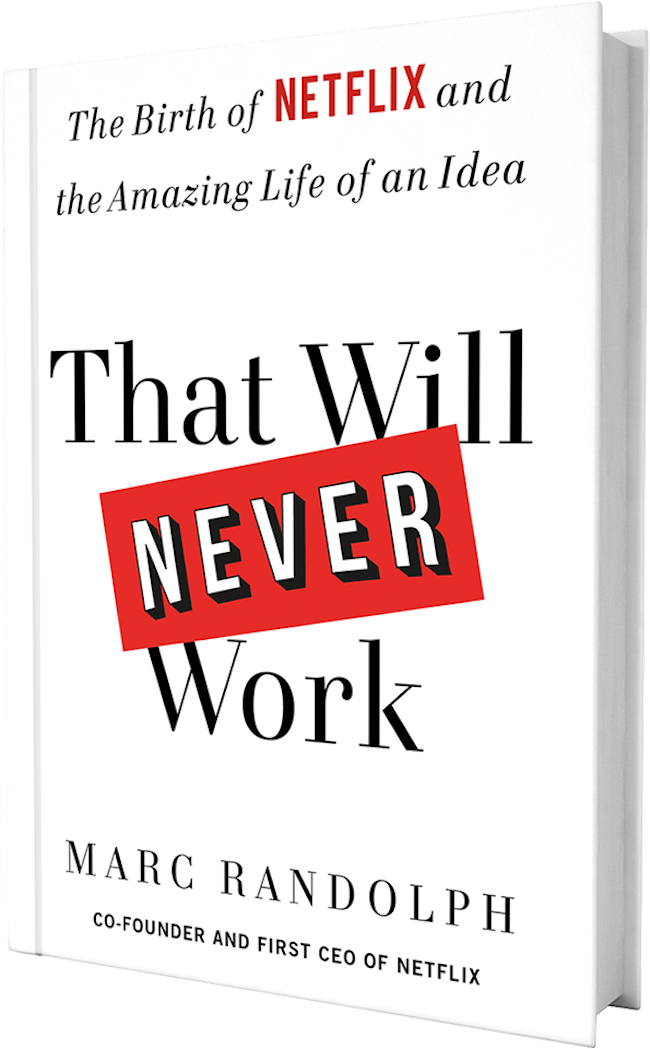 That Will Never Work – Marc Randolph 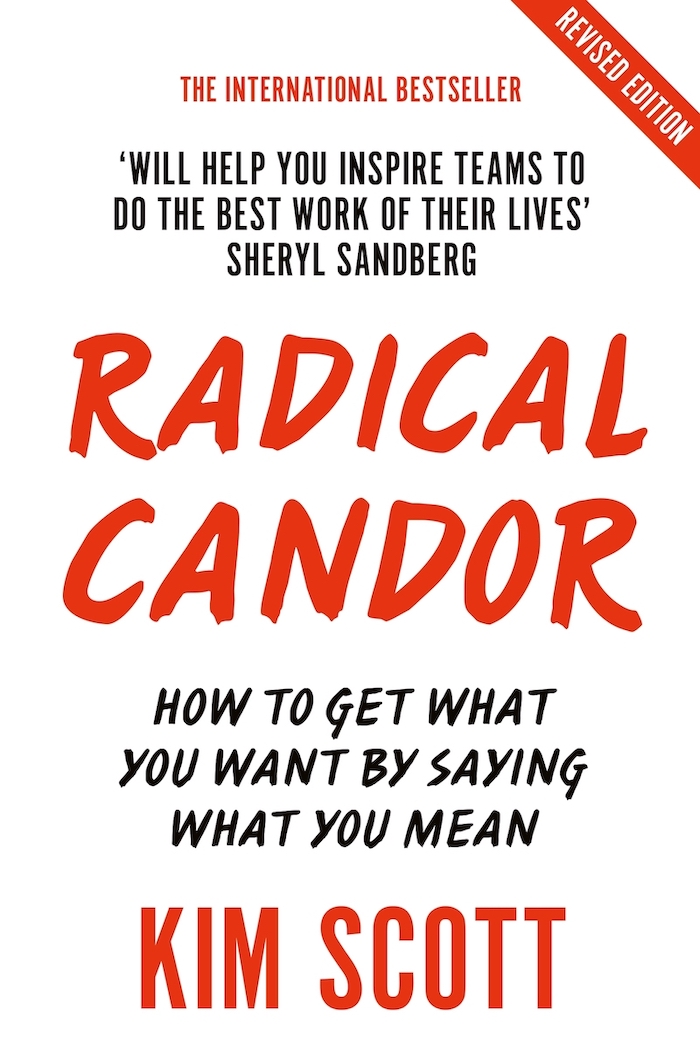 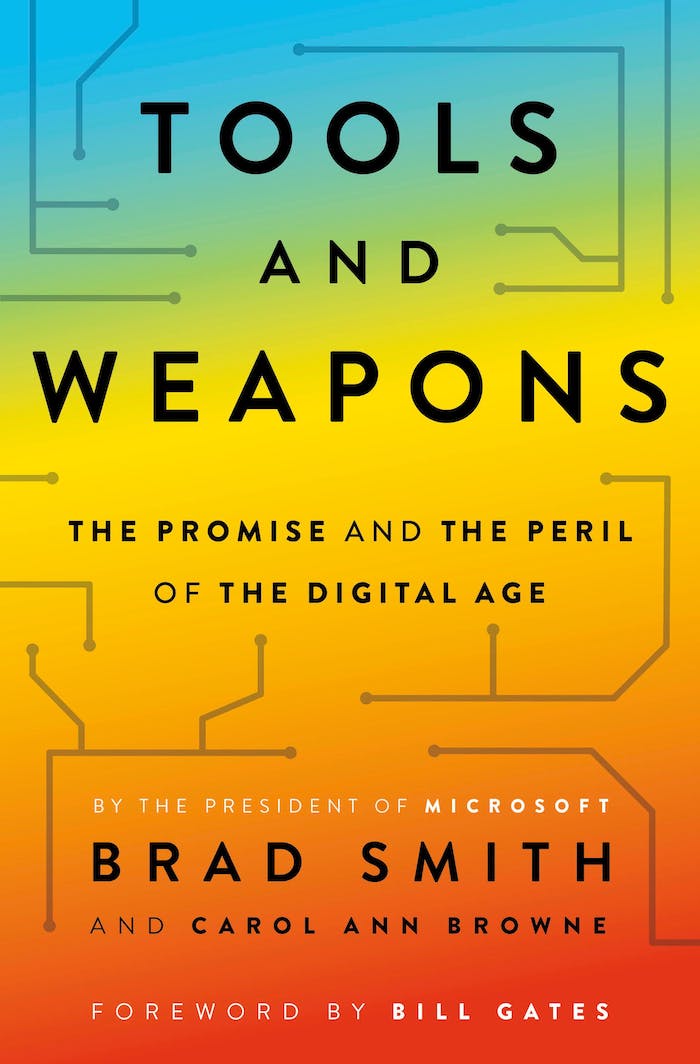