Miranda Kerr reveals how she created a clean beauty empire 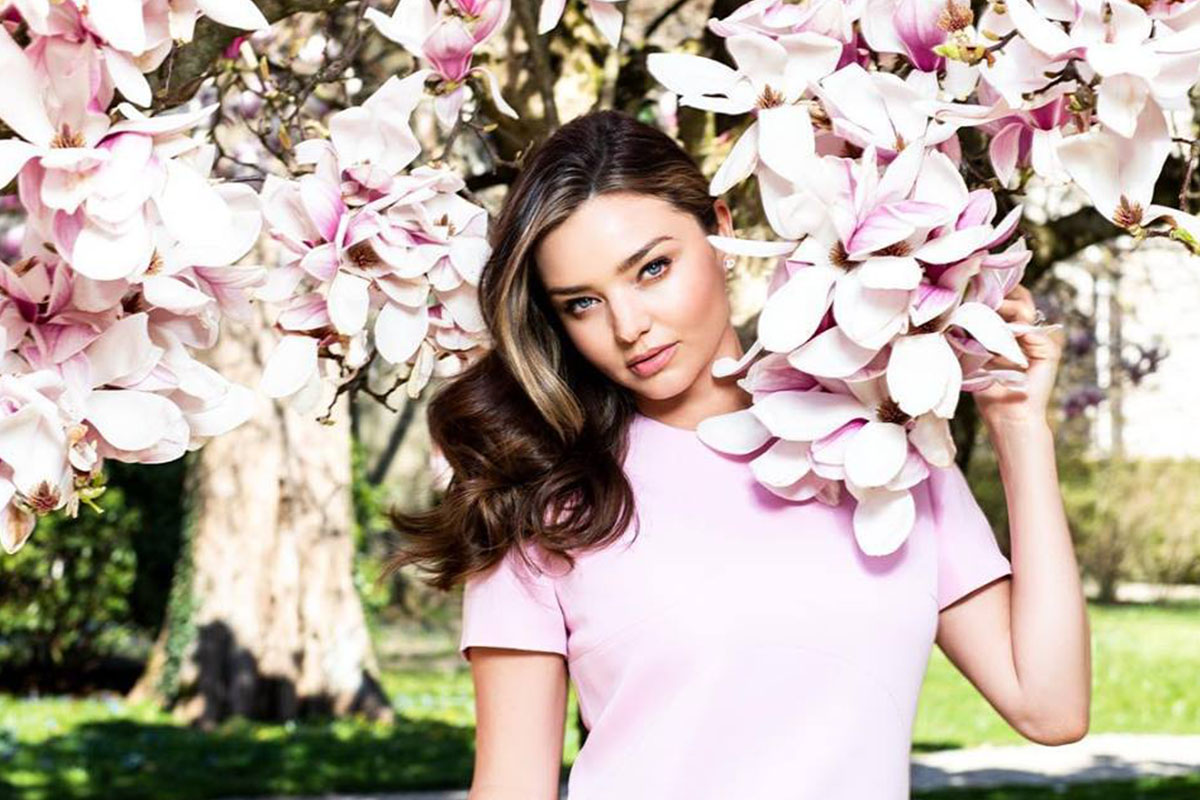 Growing up in a small country town in rural Australia helped plant the seed for Miranda Kerr to launch her successful skincare company, Kora Organics.

With a passion for Earth’s natural wonders, the former Victoria’s Secret supermodel self-funded the business in 2006 making her one of the early pioneers for clean beauty.

“We’re conscious of the drinks we’re drinking, but what about what we put on our skin?” Miranda posed at the Business Chicks 9 to Thrive Summit. “People are now not just excited about clean beauty but organic beauty. They have healthier options rather than filling their body with chemicals.” 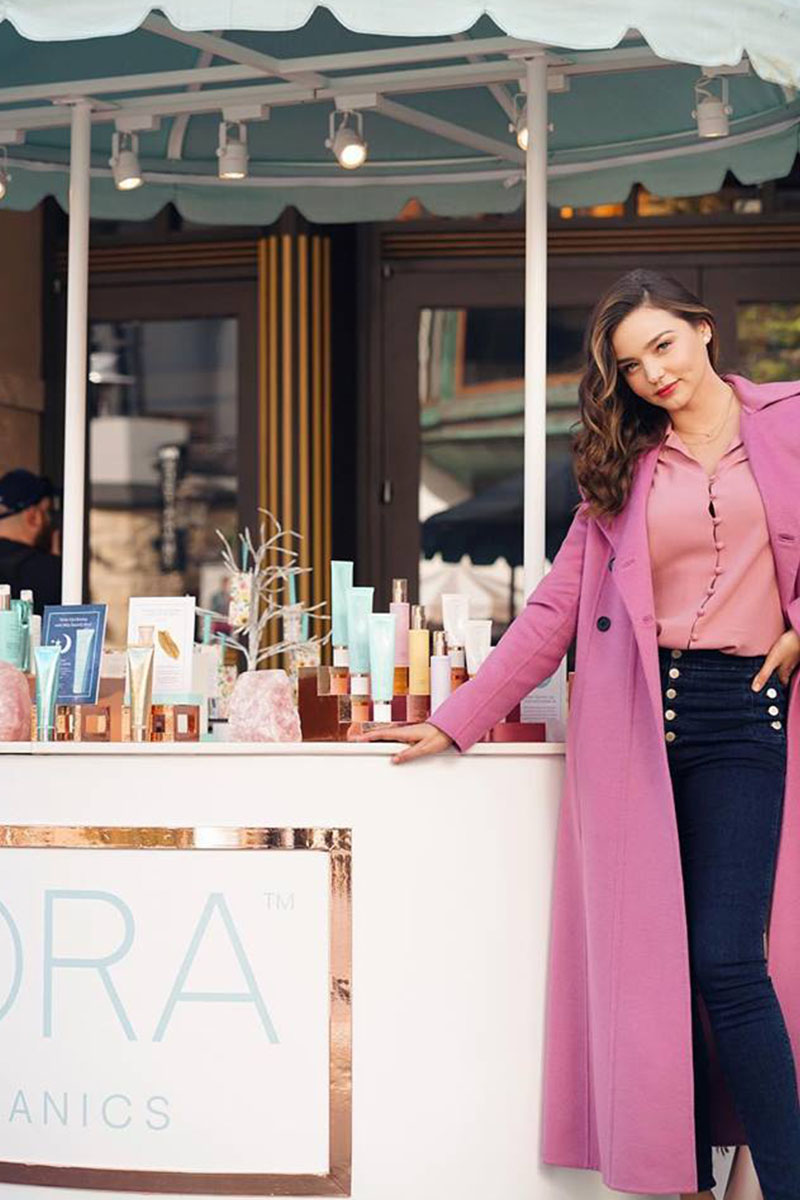 Despite being ranked one of the most successful models by Forbes with a net worth of A$52 million (according to the The Australian Financial Review), Miranda funded the company with her modelling money and owns 95% of the brand – the same amount as when it was established.

“Both of my parents taught me to save from a young age – my mum was an accountant by trade,” Miranda says. “It’s such a wonderful learning lesson because then you can invest in what you’re really passionate about.”

The Kora Organics Founder and CEO shares her passion for nutrition, health and wellbeing through the global brand.

“It’s really about trusting your intuition when it comes to those challenges – they’re an opportunity to grow,” – Miranda Kerr

A team of researchers and consultants in microbiology, aromatherapy and organic chemistry bring Miranda’s vision to life, but it’s not always smooth sailing.

“I really didn’t know what I was getting myself into,” Miranda says. “I learned and I’ve continued to learn every single day. Trusting yourself is really important. I’ve trusted my intuition even when others didn’t. When you feel something so strongly in your gut, then you should really listen to that. It’s really about trusting your intuition when it comes to those challenges – they’re an opportunity to grow.”

Miranda bounces her ideas off one of the world’s leading businessmen, Snapchat CEO and Co-Founder Evan Spiegel – who is also her husband – before making big decisions.

“I’m really lucky I’m married to a businessman,” she says. “He’s grown his business from the ground up when people doubted him along the way, and he’s been able to continue to thrive. He’s taught me to reach out and ask people for advice and support. 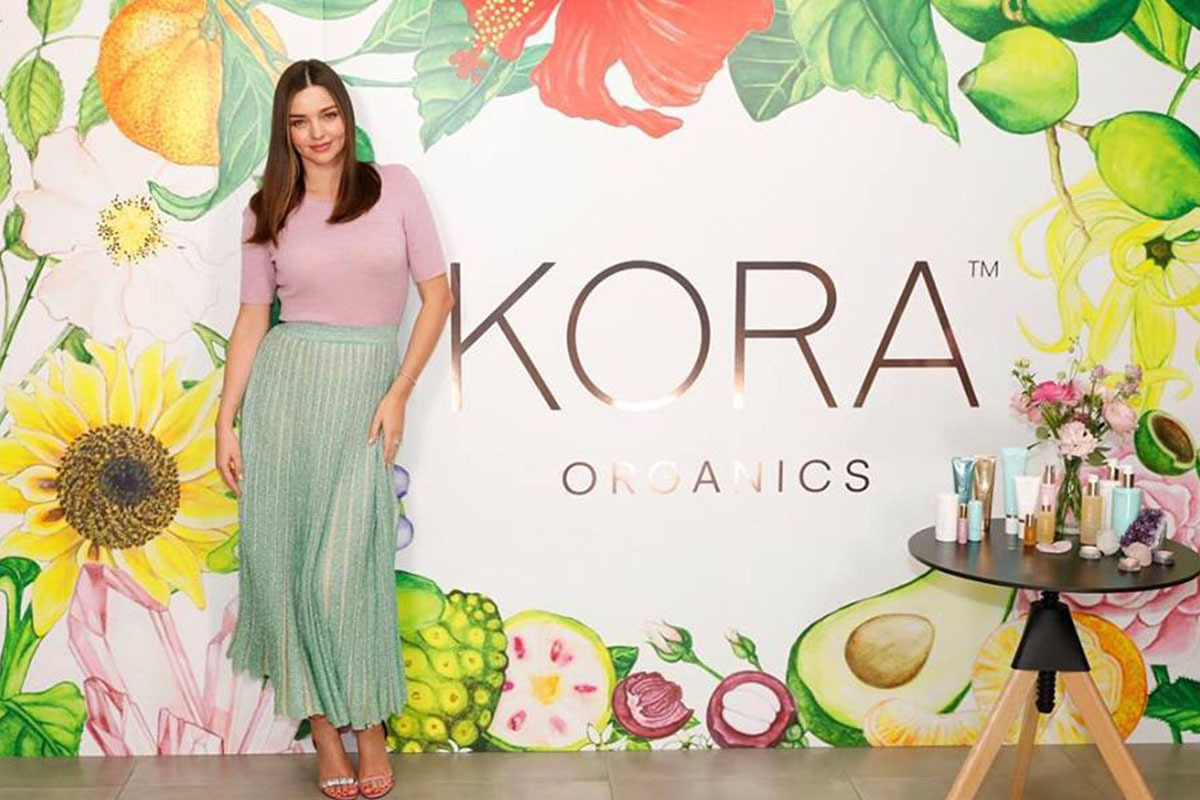 Miranda Kerr self-funded Kora Cosmetics in 2006, making her one of the early pioneers for clean beauty. 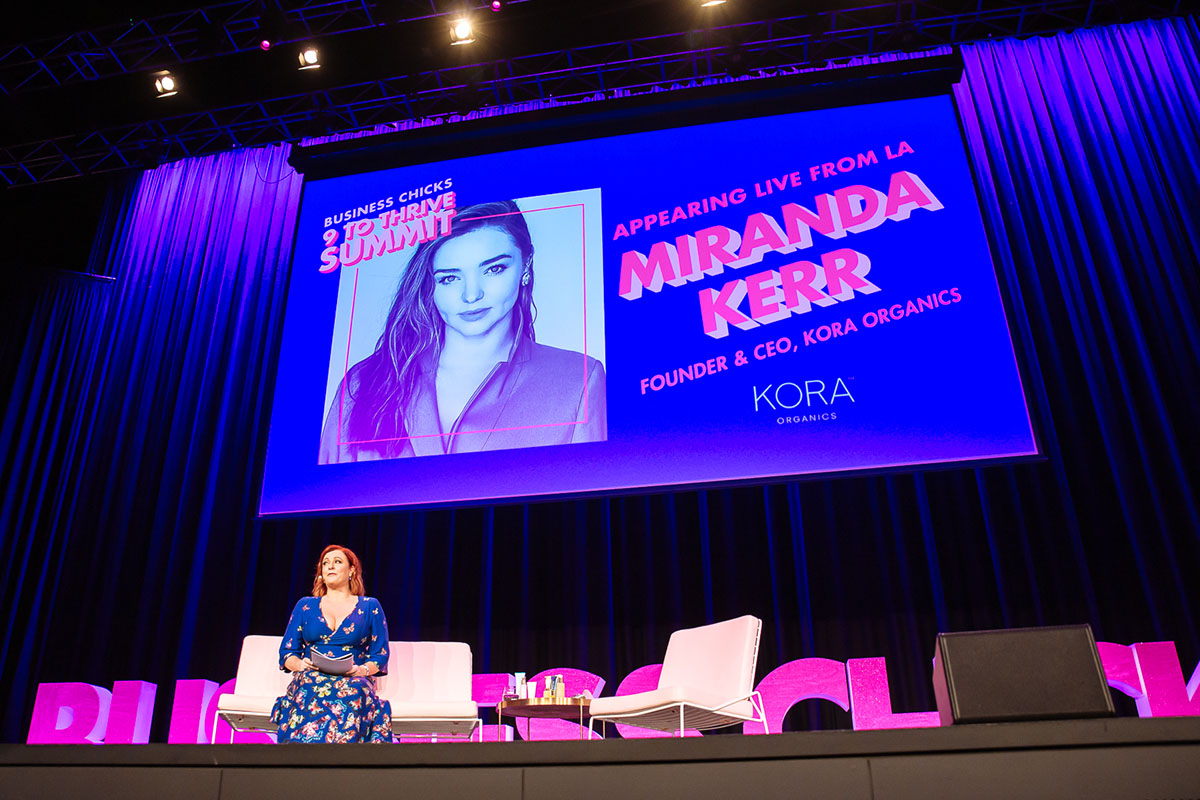 Kerr, who is married to Snapchat CEO and Co-Founder Evan Spiegel, revealed how she created the empire at Business Chicks 9 to Thrive Summit live from Los Angeles. 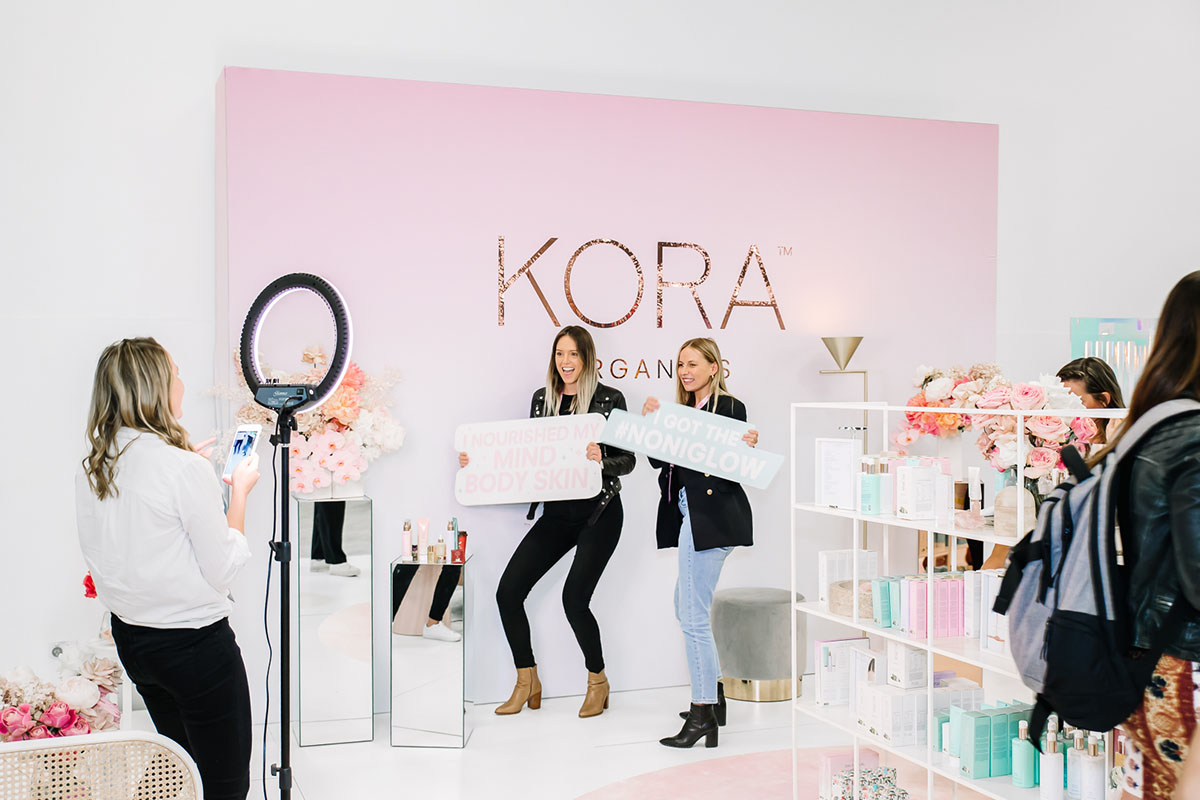 “Knowing that you don’t know it all and really taking advice from others who are the leaders in the industry, talking to them and not being afraid to ask questions is important.”

The soon-to-be mother of three spoke at the Business Chicks Summit from Los Angeles, US, while on bed rest. But being restricted to her home hasn’t stopped her from running Kora.

“My team in LA has actually been coming to my home, bless them, and we’re still continuing meetings,” Miranda says. “We’re super-efficient on bed rest. I didn’t think it would be possible because I’m quite an active person, but I have just been Skype call, after email, after another conference call.”

The working trait is something the 36-year-old learned from her parents and is a value she hopes to pass on to her children.

“Knowing that you don’t know it all and really taking advice from others who are the leaders in the industry, talking to them and not being afraid to ask questions is important,” – Kerr

“I think it’s such a wonderful thing for my children to see that their mum has to work, Evan works as well,” Miranda says. “But not only that. We’re doing things we’re both very passionate about – that’s really important to show them.”

And it’s a quality her eldest son Flynn, 8 (from her marriage with Orlando Bloom), is already putting to work – all the while spending his childhood outdoors just like his mother.

“He’s started doing a little lemonade stand at the front of the house,” Miranda explained at the event. “We have lemons in the backyard, so he gets them, picks them from the tree himself, cuts them up, squeezes them and makes his own lemonade with his little friend once every couple of weeks.

Want to be inspired by even more incredible business leaders? Business Chicks is hosting their 9 to Thrive Summit with new speakers in Melbourne 25 November 2019.