High stress and overwork have become accepted as a modern way of working. The problem though, is that overwork doesn’t work and it’s killing people. 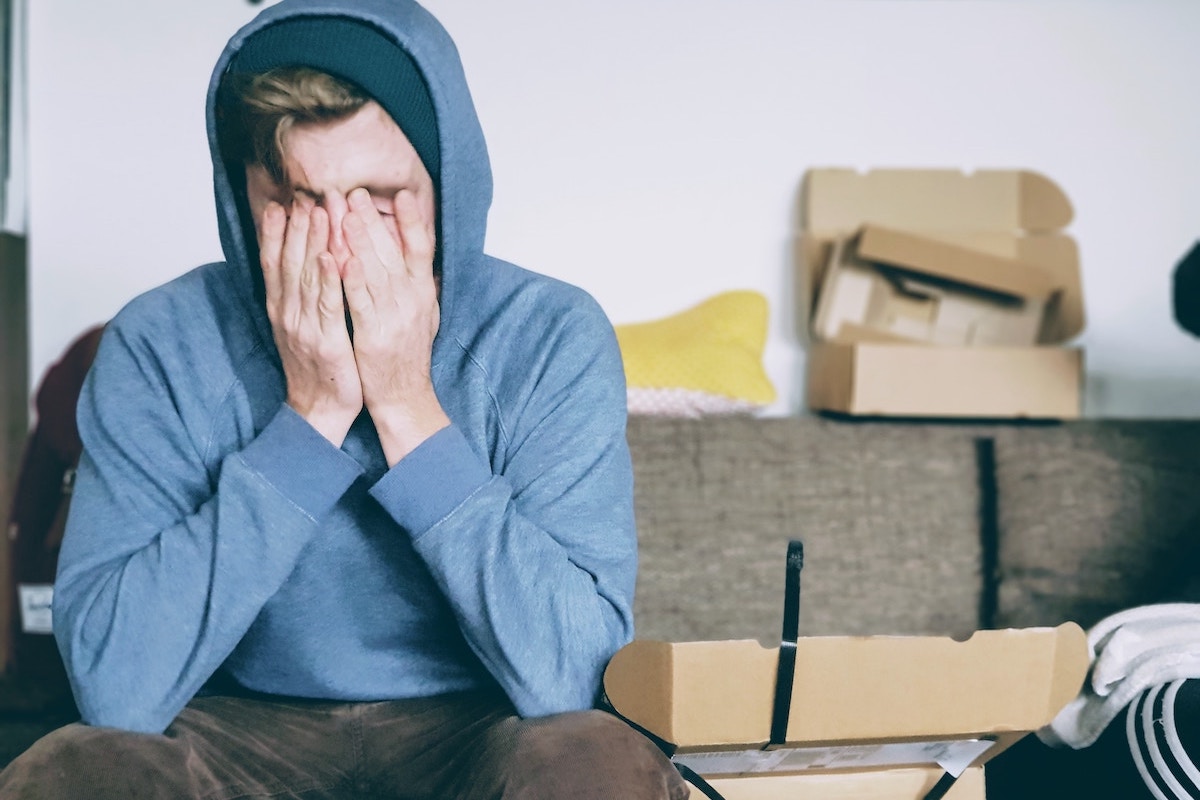 In 2013, 21-year old Bank of America Merrill Lynch intern Moritz Erhardt was found dead in the shower after working for 72 hours straight. His death was attributed to overwork triggering an epileptic fit.

Goldman Sachs subsequently sought to restrict the working hours of their interns to a 17-hour day. Being awake for that long has the equivalent effect on our cognition as having a blood alcohol reading of 0.05. Restricting the hours was a good move, but inadequate.

Overwork is working too hard, doing too much or for too long, putting us at risk of stress-related illness, mental distress and burnout.

With increasing levels of stress leave, mental health problems and presenteeism, little wonder the WHO recently reclassified burnout as an occupational phenomenon. It’s the result of chronic workplace stress associated with emotional exhaustion, cynicism and feeling ineffectual, and it costs the Australian economy over $14 billion a year.

The idea that overwork is necessary for business success is outmoded and wrong, which is why it was disappointing earlier this year to hear that Jack Ma, billionaire founder of Ali Baba, follows the ‘996’ principle: working 9am–9pm, six days a week. His message being that unless you follow this work ethic, you’re not committed to success. The worst aspect of this way of thinking is that it could be considered normal.

The evidence for supporting overwork doesn’t stack up.

We do our best when we work 35-40 hours a week. After that, it’s all downhill with every additional hour worked reducing productivity and efficiency.

A 2014 study by economist John Pencavel of Stanford University has shown that below 49 hours, the relationship between output and working hours is linear. Above 50 hours, output decreases as the working hours increase, to the point where 70 hours of work equates to 50 in output.

This understanding is not new. In 1914, one forward-thinking businessman named Henry Ford, despite ridicule, chose to double his workers’ pay and cut their working day from nine hours to eight. Productivity soared and Ford’s decision showed that less can be more. However, many modern workplaces ignore the evidence that reducing working hours can increase productivity and reduce mistakes and accidents. Just like professional athletes, we do much better by taking regular and predictable time off to rest, recover and get enough sleep.

According to a metanalysis of over 603,000 individuals, working more than 55 hours a week is associated with an increased risk of stroke and heart attack compared to those working 35-40 hours a week.

The Japanese even have a term for this: Karoshi, which means ‘death from overwork’. Miwa Sado was a 31-year-old media worker who clocked up 159 hours of overtime in the month before her death in 2017. Today, as many Japanese people are dying from karoshi as they are being killed in motor vehicle accidents. In China, there are an estimated 600,000 karoshi deaths each year.

The existing mindset that high stress and overwork is acceptable or to be expected has to change.

There are several ways that business executives can move away from overwork:

Overwork is a futile health hazard, sending the wrong message that work takes precedence over everything else. Taking care of business is about taking care of people, and investment in people does not allow room for overwork – not for a productive, healthily thriving workplace.