Founded by David Begg, Real Kombucha is now stocked at more than 30 Michelin-starred restaurants. The beverage has not only become a sophisticated non-alcoholic alternative, but it’s also changing the conversation. 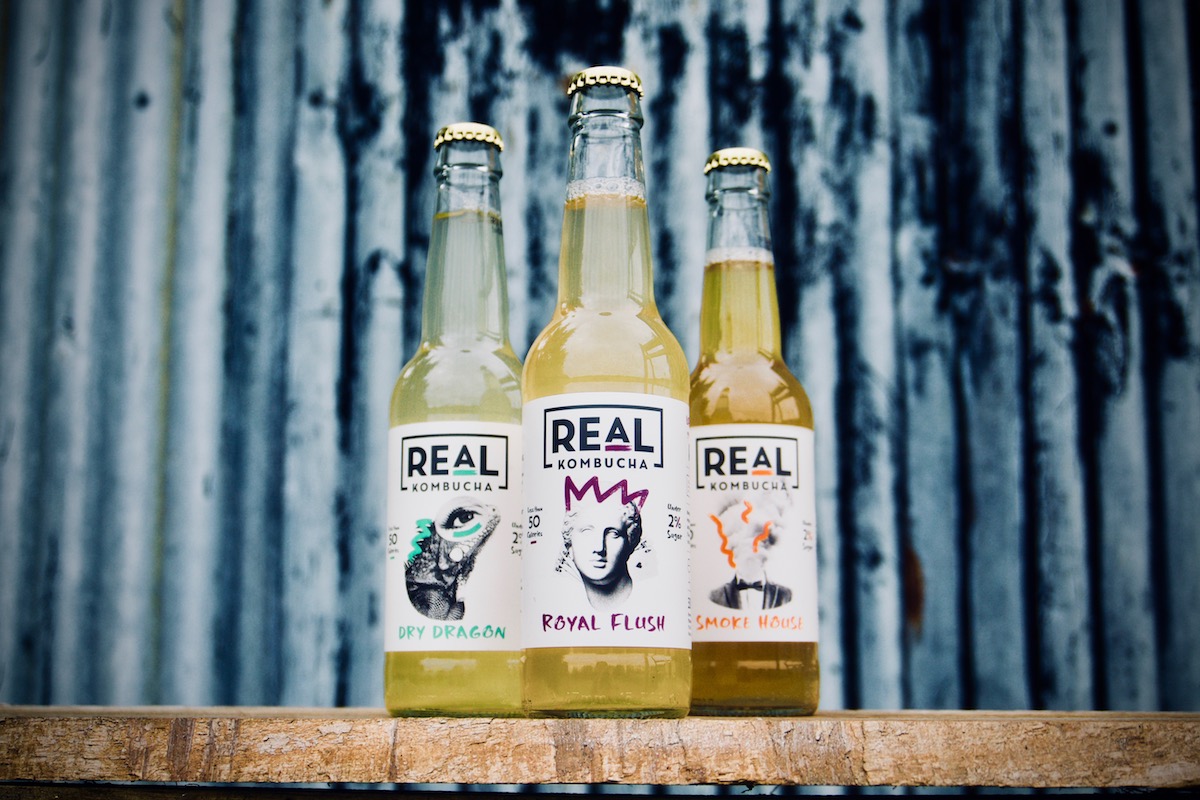 “If you cut me, I bleed ‘maker’”, says David Begg, Founder of Real Kombucha. “I have spent my whole life making, whether it be from wood and metal as a child, to studying engineering at university, building businesses over the past 20 years as well as designing and building our first brewery.”

David was also part of the founding team for what became Booking.com. To add to this, he also started the high-end furniture brand Tom Dixon and education tech company Magic Town, all before finding his true calling – Real Kombucha.

Based in the UK, the company emerged as a consequence of David giving up alcohol. With a passion for food, flavour and nutrition and once a big fan of wine (his wife is French) and whisky, David felt that alcohol was slowing him down.

Dinner with a friend was David’s revelation point. “A friend of mine served me a glass of his home-brew kombucha with a fantastic meal,” he reflects. From that point, David was “utterly hooked”.

“The friend’s kombucha had been brewed with a rich blend of black and oolong teas, whereas my first experiment was with a Silver Needle tea, one of the finest and most expensive teas you can buy,” he explains.

“I tasted notes of rose, vanilla and almond. This started passionate experimentation with different teas and different processes to develop the finest kombucha.” 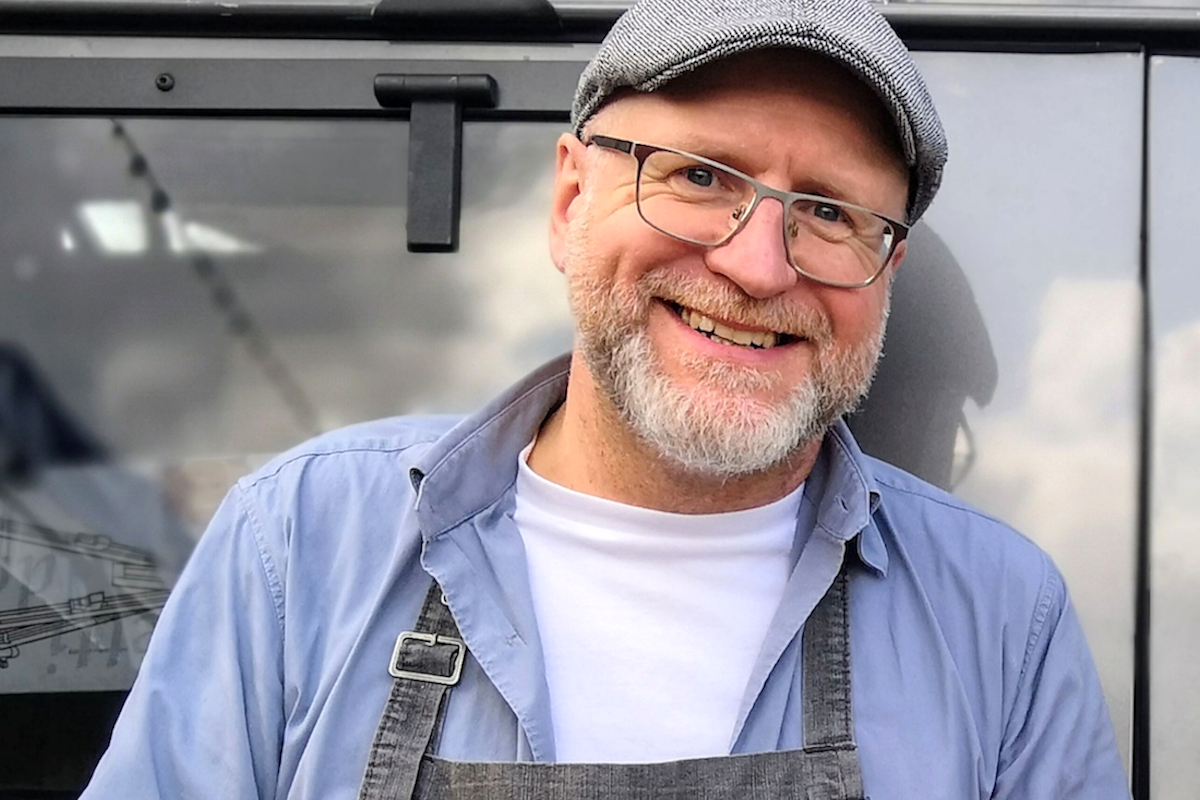 David had a goal: to produce a high-quality product that is shelf-stable and consistent. And since Kombucha generally has been brewed as a health and wellness tonic, with many producers being large homebrewers, there was no–one he could find who was doing what he had in mind.

“It took years of experimentation and research to develop a product we were happy with,” he says. “There were many moments along the road where we weren’t sure we were going to achieve (our goals).”

In the UK and across Europe, the non-alcoholic sector is thriving. David adds, “In the UK alone, teetotalism has reached almost 30% across all age groups and is now over 35% in the 16–24 age group; the bellwether of future consumption.”

Consumers are changing their relationship with alcohol, with many only drinking at weekends, or just from time to time. “The main barrier to people quitting alcohol or reducing their consumption is generally (because of) the lack of quality alternatives,” he says.

“We talk about the reset or recalibration moment in your day, where you want to break out from the stress and relax into the evening. Previously, the only drink that did this for you was alcoholic, complex in flavour and ritual in its pour. Sweet soft drinks don’t achieve the same result.”

“There is nothing as exciting as those little successes you get along the way and those moments of appreciation for what you are doing. Don’t ever be put off by the negatives. It is part of the journey.”

That was when David and his Real Kombucha team went straight to the heart of alcohol territory – the pub, the bar, the restaurant. “We wanted to show alcohol consumers that there was a true, quality alternative to an alcoholic drink available,” he explains.

Some of the company’s first accounts, regarded as the pinnacle of food and flavour in the UK, included The Fat Duck, L’Enclume, Sat Bains, Nathan Outlaw and The Hand & Flowers.

“The sommelier at Heston Blumenthal’s Fat Duck said we were the best non-alcoholic drink she had ever tasted,” David says, sharing his career highlight. “It is a testament to her belief and support in us that gave us the confidence to push into many of the best restaurants in the world.”

Sommeliers stocking Real Kombucha became passionate about the product for two reasons: “We gave them a new palate of flavours to play with – and we were unique as a non-alcoholic drink in our ability to pair with food,” David says. He adds, “There is no real difference between well-brewed kombucha and fine wines except that it ends up non-alcoholic. It is just that no–one has previously made an effort to push the boundaries of what can be achieved.”

“The main barrier to people quitting alcohol or reducing their consumption is generally (because of) the lack of quality alternatives.” 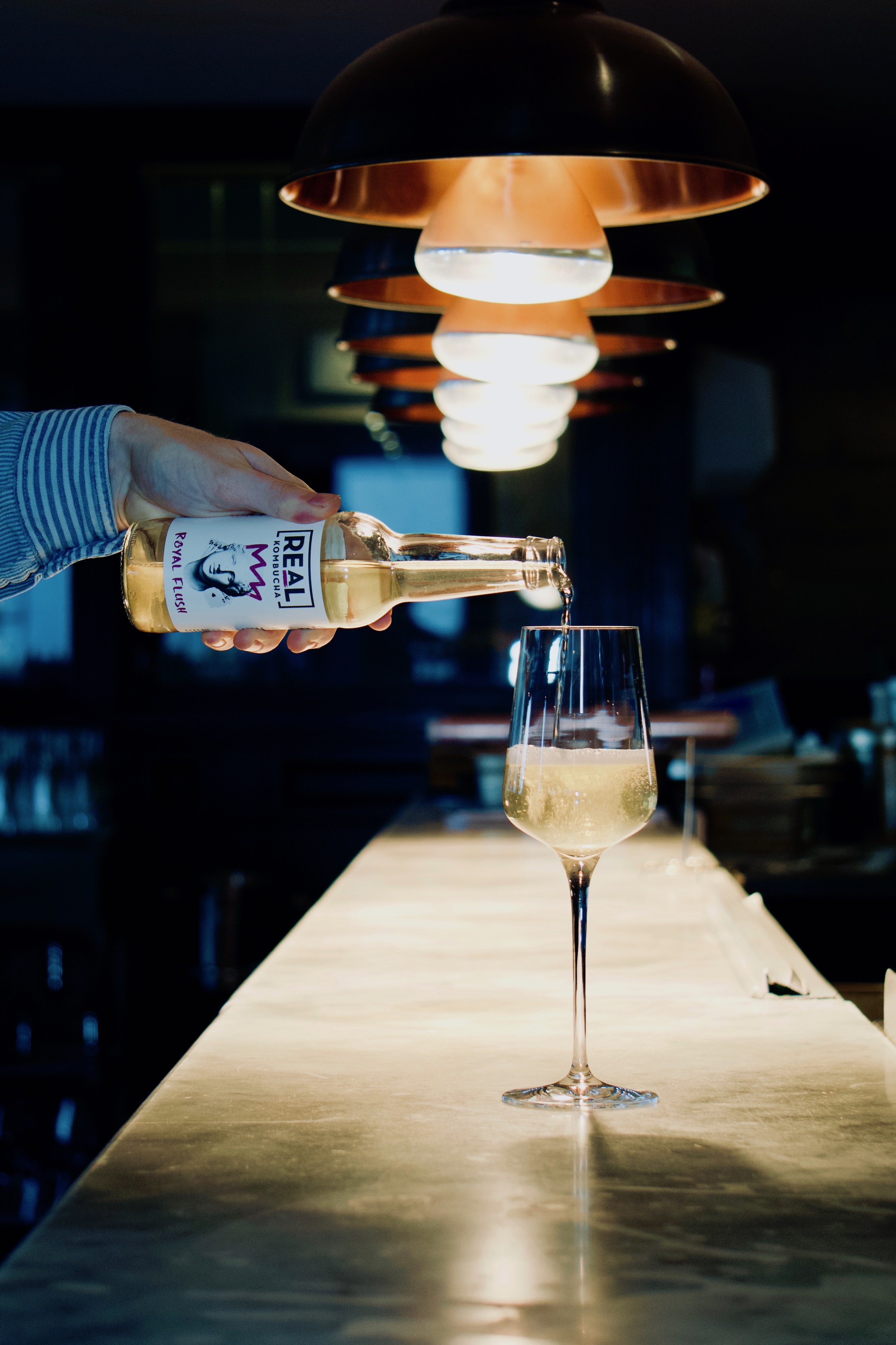 David goes on to share a recent example of consumer reaction: “A guy in his 40s came to shake my hand. He had been trying to quit alcohol for almost 10 years. But each time, after several weeks, a dinner, drinks, or an event had come along where he fell off the wagon. He felt like we had solved his problem, as he now had something to drink that he preferred to his usual beer.”

Real Kombucha’s bestseller is currently the Royal Flush. “This is our ‘Champagne’,” David says. The beverage is brewed from a First Flush Darjeeling tea, “known in India as the queen or Champagne of teas” and produces notes of rhubarb and gooseberry.

When asked why he enjoys the food and drinks industry, David says it’s because of the “enormous amount of passion in the industry”. He continues, “People tend to go into this sector, not for money, but to pursue their dreams. Particularly in the part of the market that we inhabit, there are some incredibly innovative and creative people.”

“There is nothing as exciting as those little successes you get along the way and those moments of appreciation for what you are doing. Don’t ever be put off by the negatives. It is part of the journey.”