Why CSOs have become an integral part of any business

The increase in the number of Chief Sustainability Officers shows the growing realisation that committing to a clean energy future is essential to business survival. But what exactly is a CSO? 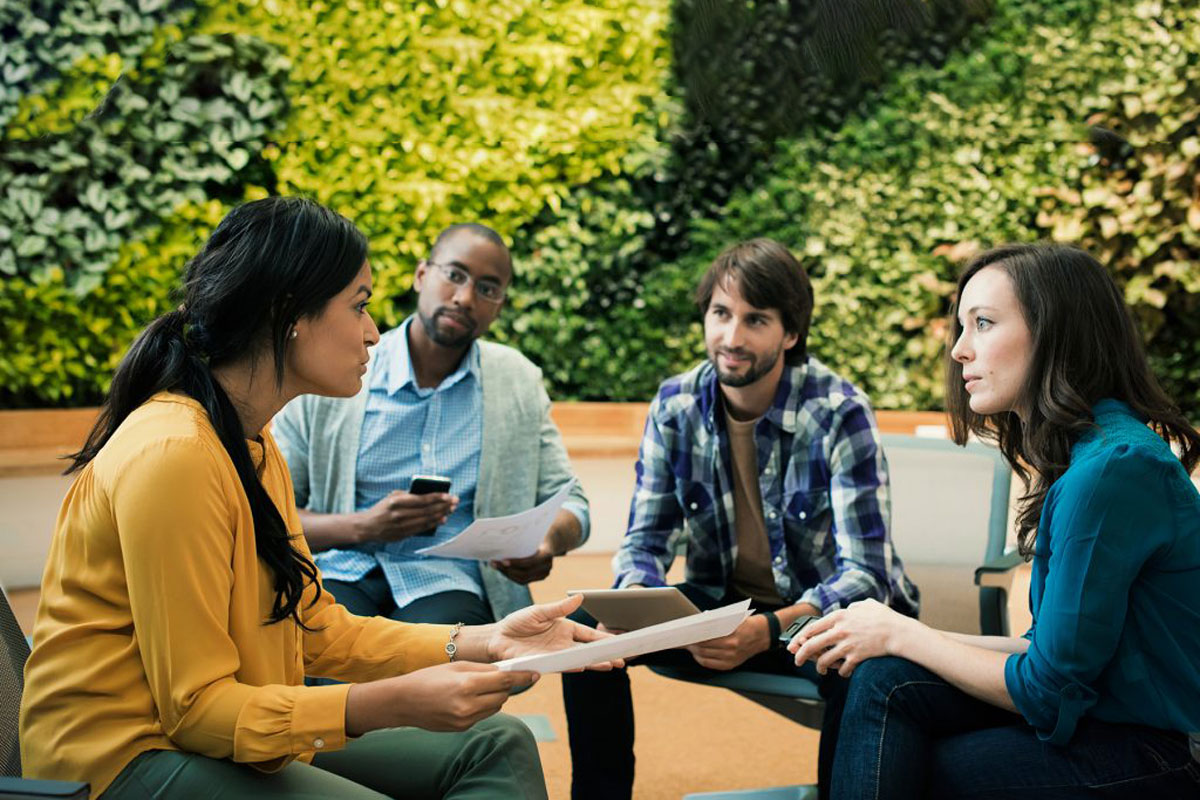 The world’s first Chief Sustainability Officer (CSO) at a publicly traded company, Linda Fisher, was appointed by US chemicals giant DuPont in 2011 to very little fanfare.

A former Environmental Protection Agency Deputy Administrator in the George W Bush administration, sceptics questioned just how genuine her green credentials were. But she surprised many by devising and implementing a series of initiatives to change mindsets within DuPont itself and to deliver significant reductions in pollution.

She figured it was easier to tackle the huge environmental crises from within business than through government.

It wasn’t long before a raft of other corporations were appointing their own CSOs, declaring proudly that they had seen the light and were committed to doing their bit for the planet. However, for some, it was more about appearing to do the right thing and ‘greenwashing’ any inconvenient truths to satisfy regulatory authorities and special interest groups demanding action.

Volkswagen was one such offender, being caught scamming emissions tests in 2015, while BP was criticised for rebranding itself as Beyond Petroleum in 2002 at a time when it was claimed 96 per cent of its annual spend was on oil and gas.

Subsequently, early CSOs didn’t always get the CEO’s ear and tended to be operationally focused – trying to find ways to use a little less power without denting profits – rather than having a strategic focus.

Starbucks and its billions of disposable coffee cups had been targeted by environmentalists over the years. In 2018, it was forced to concede that its ‘strawless lids’ actually contained more plastic than the original lids and straw combined, with very little recycled. And then, having failed to meet its own targets for re-usable cups, the company appointed Michael Kobori as CSO in 2020 to salvage its reputation and find ways it could genuinely be a better corporate citizen.

In an open letter to staff later that year, Kobori claimed the company would work towards becoming resource-positive, although he didn’t specify how soon this would happen. He did, however, pledge to cut Starbucks’ carbon, water and waste footprints in half by 2030, and outlined a raft of other ambitious initiatives. It was clear that he would wield considerable influence over the company’s future direction.

But not all CSOs have been fortunate. Research by Harvard Business School professor George Serafeim found that the power and authority of CSOs varied enormously, depending on whether a company was genuinely committed to reducing its carbon footprint, or was just paying lip service to it.

“As [companies] move from feeling forced to comply with regulations and shareholder sentiment to embracing clean energy and seeing its benefits, so the CSO becomes more central,” he said.

He found that most CSOs today still inhabit the ‘innovation stage’ of the sustainability journey, one that he predicts may become obsolete in the next 10–15 years as clean energy technologies become the norm.

Deloitte’s 2021 ‘The future of the Chief Sustainability Officer: Sense-maker in chief’ report described sustainability as “the crisis of our generation”, adding, “The financial services industry sits firmly at the epicentre of this crisis and has a unique perspective on both the risks and opportunities of the sustainability challenge.”

It conducted a major global survey of 80 sustainability professionals across organisations that finance US$16 trillion in economic activities and found that companies with a CSO who has strong executive support see benefits from their “sense-maker in chief”.

It identified three circumstances when a company needs a CSO:

However, even the most passionate and inspirational CSOs can find that driving even relatively modest institutional change is a thankless task. Succeeding will require them to be politically savvy in order to win hearts and minds within their organisations, Olivia Tyler, Managing Director Australia & New Zealand of sustainability advisory firm Edge Environment, tells The CEO Magazine.

“There will be a spectrum of underlying earnestness of intent,” she says. “The real proof will come from actual outcomes. Having the title is one thing; making something happen is another. Those genuinely bent on making a difference will be evident through their achievements.”

She argues that CSOs have moved from being a niche, departmental consideration to fundamental to a company’s future. “They’re a strategic imperative,” she adds. “Their core responsibility is building internal capability to effectively do themselves out of a job. Sustainability should be a loud voice at the table and baked into every role and function in every organisation.” Today, hundreds of multinational companies including Meta, Microsoft, AT&T, Coca-Cola, Mastercard, Nissan and Procter & Gamble have a CSO at the heart of their businesses. The role is far from standardised and duties vary enormously between companies.

The Society for Human Resource Management has created a generic job description for the role that includes the following:

All of this might sound very strait-laced, but an essential attribute is the ability to think differently and have ideas that no-one has had before – even if they only make a small difference.

For example, when PepsiCo CSO Jim Andrew joined the beverage giant and looked at the company’s operations, he identified water usage as a key metric. At a bottling plant in Mexico, he helped devise a way to treat the water left over from the manufacturing process to make it drinkable so it could be used to wash potatoes, thereby halving the amount used overall.

It wasn’t rocket science, but until you start asking questions, little can be achieved. That’s why Marie-Claire Daveu, CSO at global luxury fashion group Kering says finding left-field solutions to issues that arise is a critical skill. “A successful CSO has to be a visionary thinker, a creative problem-solver, an operational implementer and collaborative leader,” she told executive recruitment giant Odgers Berndtson.

She also believes that the increasing importance of the role will disrupt long-established routes to becoming the big boss. “Traditionally, being the CFO or Chief of Strategy was seen as a gateway to being a CEO, but as more investors see sustainability as a necessary strategy for both survival and differentiation, the CSO is advantageously placed to serve as a company’s CEO and guide its transition toward a new economic reality, where competitiveness and sustainability are inseparable.”

Enshrining a commitment to work towards emission reductions is now pretty much a prerequisite of doing business. The dramatic shift in attitude is evidenced by the Principles for Responsible Investment, a United Nation-backed group of more than 4,800 traders and institutional investors from 80 countries who represent more than half of assets owned by institutions worldwide.

It has pledged to help build a more sustainable global financial system by backing ethical companies. An effective and empowered CSO is sometimes the only way to achieve the changes necessary to attract ongoing private or public equity.

Fisher retired from DuPont in 2016, but remains vocal on the need for today’s CSOs to lead the way on environmental reform. “If we’re going to figure out how to feed nine billion people, we’re going to need innovation to produce better seeds and grow food in a way that’s less impactful on the environment,” she told Forbes.

“Many companies see sustainability driving innovation and growth opportunities. That mindset shift I think is hugely significant, and I see that gaining momentum.”

Several sustainability teams have been made redundant in the wake of COVID-19. Hilton Worldwide blamed the ‘dire situation’ for laying off its Asia–Pacific Director, Corporate Responsibility, while IKEA claimed the reason it was dispensing with its South-East Asia sustainability operation was that the issue was now a part of its everyday business.

“It’s not surprising that sustainability teams are being cut,” Thomas Milburn, Regional Director, Asia–Pacific of sustainability consultants Corporate Citizenship told Eco-Business. “While sustainability can save cost and drive efficiencies, some sustainability work will be seen as a cost in the short-term. The reality is that for a lot of businesses right now, thinking long-term is hard to do.”