A playlist for productivity

Research shows that music can help people achieve better work results, faster. The favourite songs of successful executives are sure to help you increase your productivity today. 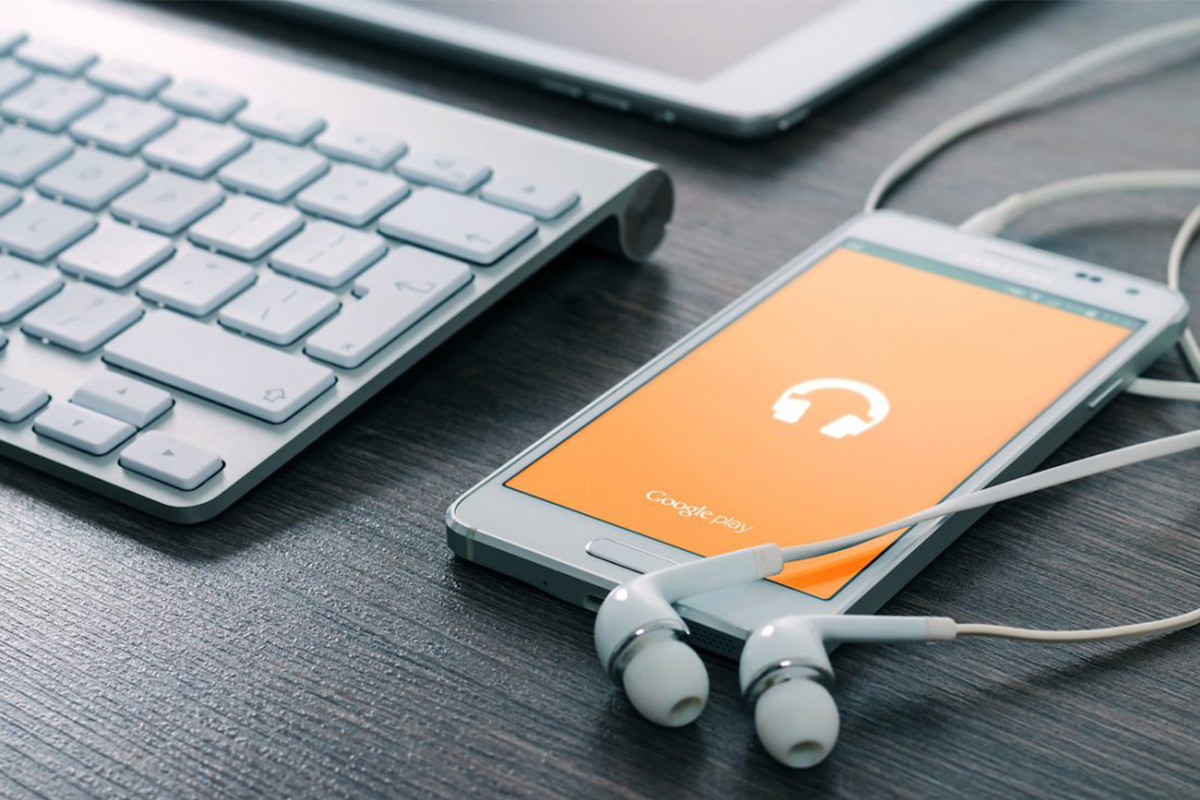 John Hodgman, author, actor, and humorist once said, “For a long time, I would write without music, because I thought it was distracting until I appreciated that it actually unlocks a certain unconscious productivity vault in my mind.”

Although music doesn’t magically turn us into geniuses, John has a point. Research shows that people are generally more productive when they listen to it.

According to one study, those who listened to music finished worked faster and had higher-quality outcomes than those who didn’t. Another indicates music is effective in raising the efficiency of workers in noisy surroundings.

For the motivation you might need to help you achieve your tasks for the day, here’s a list of songs that successful people listen to when they want to be productive to add to your playlist.

‘Searching for Sugar Man’ by Rodriguez

“Sugarman is my go-to song for the end of the day. It has a soothing reaction on me.”

“I like to listen to epic movie instrumentals when I’m trying to concentrate as it provides a great gee-up to brain exercise but doesn’t have complex or emotional lyrics that distract you from the work at hand.”

Sung Poblete – Stand Up To Cancer President and CEO

‘Speed of Sound’ by Coldplay

“I listen to this song to get motivated before meetings with scientists and corporate donors because it’s about being creative, imaginative and bold.”

“I’m a big fan of this kind of music and find it helps me focus. There’s just something about feeling like you’re in a movie when in reality you’re carrying out routine tasks like emails!”

The soaring chorus reassures him that his “booming voice and boundless enthusiasm are a critical part of the Smartbox brand”. 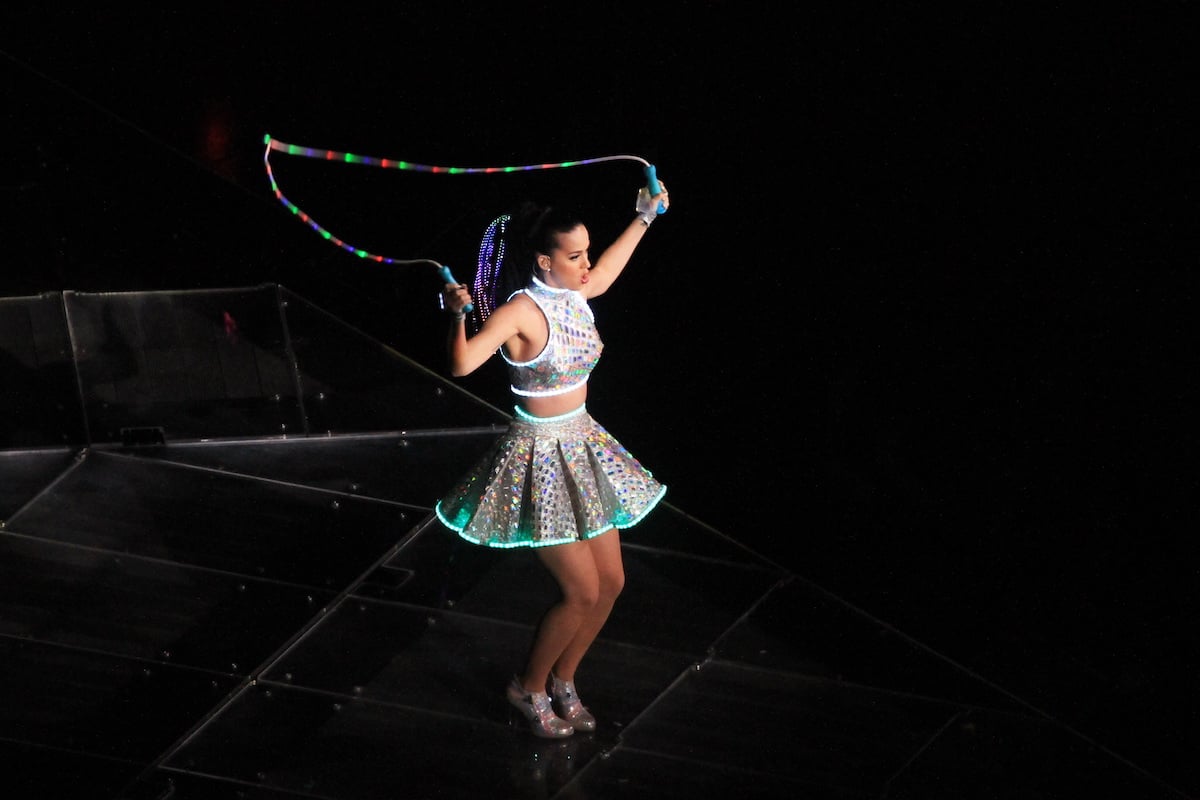 ‘The Power of Love’ by Huey Lewis and the News

“For motivation, I listen to corny old music with an uptempo rhythm. The song that revs me up to be creative is ‘The Power of Love’, with its fist-pumping ‘let’s do it’.”

‘Ain’t Got it Like That’ by Earl St. Clair

“I listen to ‘Ain’t Got it Like That’ as I sit down to organise my inbox in the morning. Archive. Star. Delete. I’m grooving with Earl til I hit Inbox 0.”

Another Green World by Brian Eno

“If I need to write or create something, I need focus. In that case, I usually listen to something like Brian Eno’s Another Green World or Music for Airports. This gives me space to zone out of what’s around me and to focus on the creative processes better than I would be able to otherwise.”

“I love listening to old-school rock songs from bands such as Guns N’ Roses, Metallica, Def Leppard that make me feel a sense of urgency and determination.”

‘Dog Days are Over’ by Florence + The Machine

“It starts full of intrigue and can-do, which is great for preparing the right mindset for the tasks I don’t naturally want to do first but need to prioritise. As the song builds, I list out my ‘power list’ – the next three things I’m going to do, and then I start to get into them.