Alphabet spends more on research and development than any other company 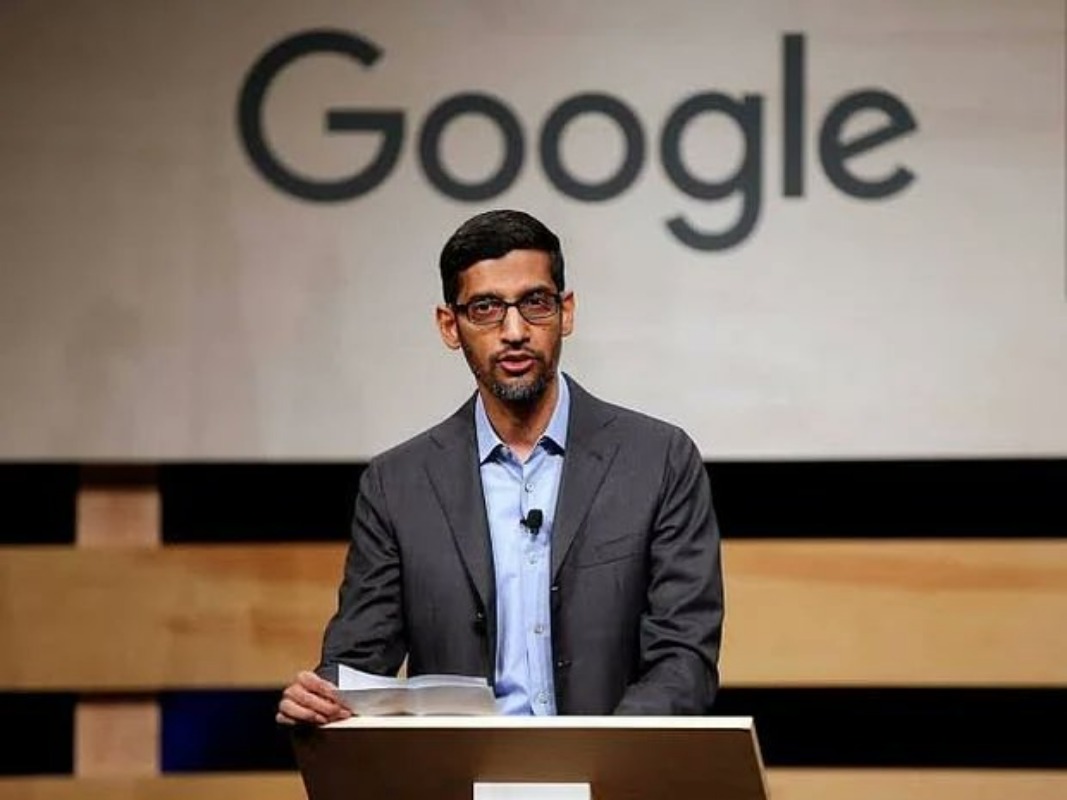 Alphabet, the parent company of Google, spent the most money – €23 billion – on research and development, according to the 2020 ‘EU Industrial R&D Investment Scoreboard’.

The 2020 ‘EU Industrial R&D Investment Scoreboard’, a European Commission publication, analysed the 2500 companies investing the largest sums in research and development in the world in 2019. It found that R&D in the ICT, Health and Automotive industries had increased for the 10th year in succession.

Alphabet, which has its headquarters in Mountain View, California, has been the highest spender on money in terms of R&D since 2017, according to the European Commission.

In October last year, Alphabet reported a third­quarter net income of US$11.25 billion, which compared with a profit of US$7.07 billion 12 months before. Revenue rose 14 per cent to US$46.17 billion from US$40.50 billion in the year­ ago period.

Alphabet CEO Sundar Pichai, in commenting on the financial result, said it was “a testament to the deep investments we’ve made in artificial intelligence and other technologies, to deliver services that people turn to for help, in moments big and small.”

Microsoft spent the second most money on R&D and it too is reaping dividends, with its stock doubling in price since the end of 2018.

The company co­founded by Bill Gates, which today announced it would release its second quarter results on 26 January, reported revenue of US$37.2 billion in the first quarter. Net income at US$13.9 billion increased by 30 per cent year­on­year.

Huawei, with its headquarters in Shenzhen, China, rose two places to third in the ‘EU Industrial R&D Investment Scoreboard’.

“The EU confirms that Huawei is now among the top three innovative global companies. To maintain the European way of life for its future generations, Europe will need to use the best technologies and innovations. Huawei stands ready to teamup with Europe for a joint bright future,” Abraham Liu, Huawei’s Chief Representative to the EU Institutions, said in a statement.

Huawei set up its first research centre in Sweden in 2000. Through a series of partnerships with over 150 European universities, Huawei is deeply embedded within the ICT research ecosystem in Europe. Through this collaborative research activity, Huawei makes Europe fit for the digital age, the company added.

The top 15 companies, with categories and money spent for R&D, according to the EU Joint Research Centre are: