Audi develops and uses a virtual 3D world for WFH

Audi workers communicate, learn and work with others via their own avatar – in real time and in a virtual space 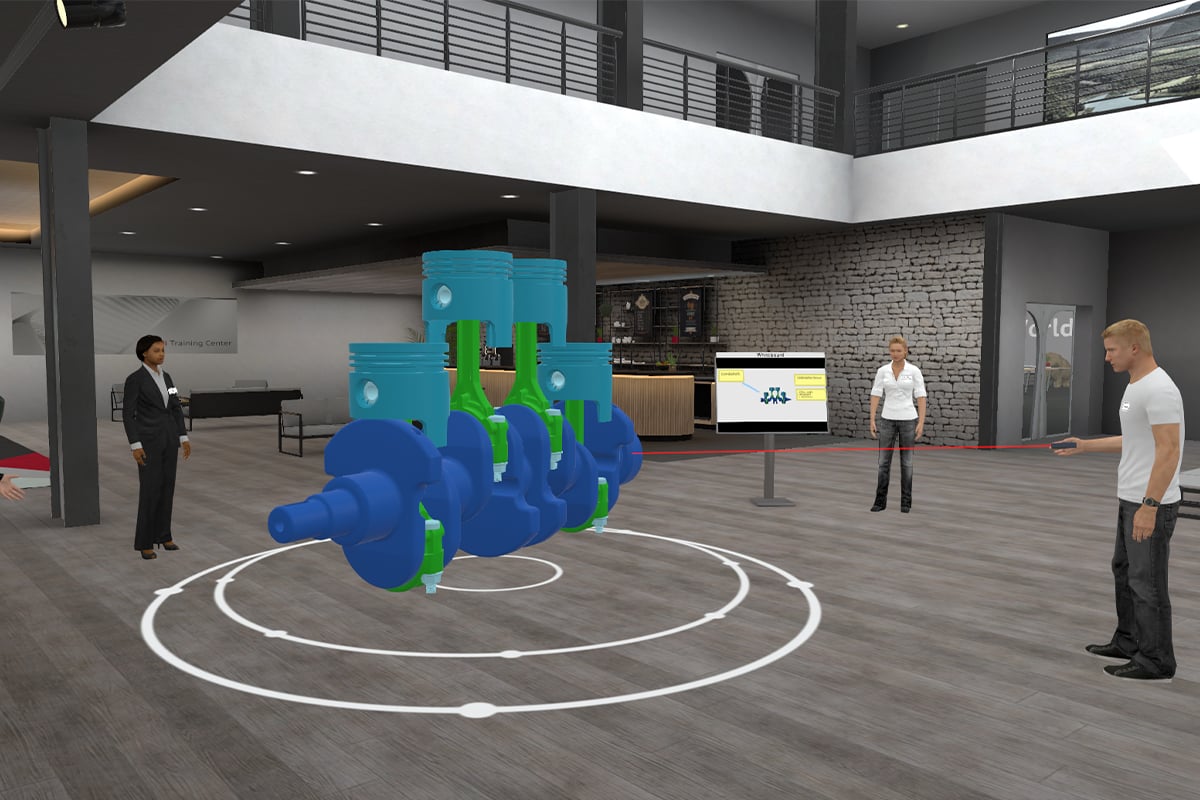 Working from home has seen the acceptance and importance of Microsoft Teams, Skype, Zoom and others for communication. Audi saw the limitations of such virtual communications and has developed and use a virtual 3D world – Audi spaces.

Virtual communication has taken off in the period of COVID-19. Microsoft CEO Satya Nadella revealed in October last year that Microsoft Teams now has 115 million daily active users, a 50 per cent increase from before the coronavirus pandemic. Zoom last September reported revenue increased 355 per cent year-over-year, on top of a 169 per cent expansion in the previous quarter.

However, virtual communication has limitations, and the lack of social interaction in medium to large meetings tends to make them impersonal. Audi employees use ‘Audi spaces’ software that promotes an interactive 3D world – copies of the real working environment.

The participants communicate, learn and work with others via their own avatar – in real time and in a virtual space. The avatars in Audi spaces are not mere ‘empty vessels’: they can make gestures, interact and talk to one another as in the real world, Audi stated in a media release. 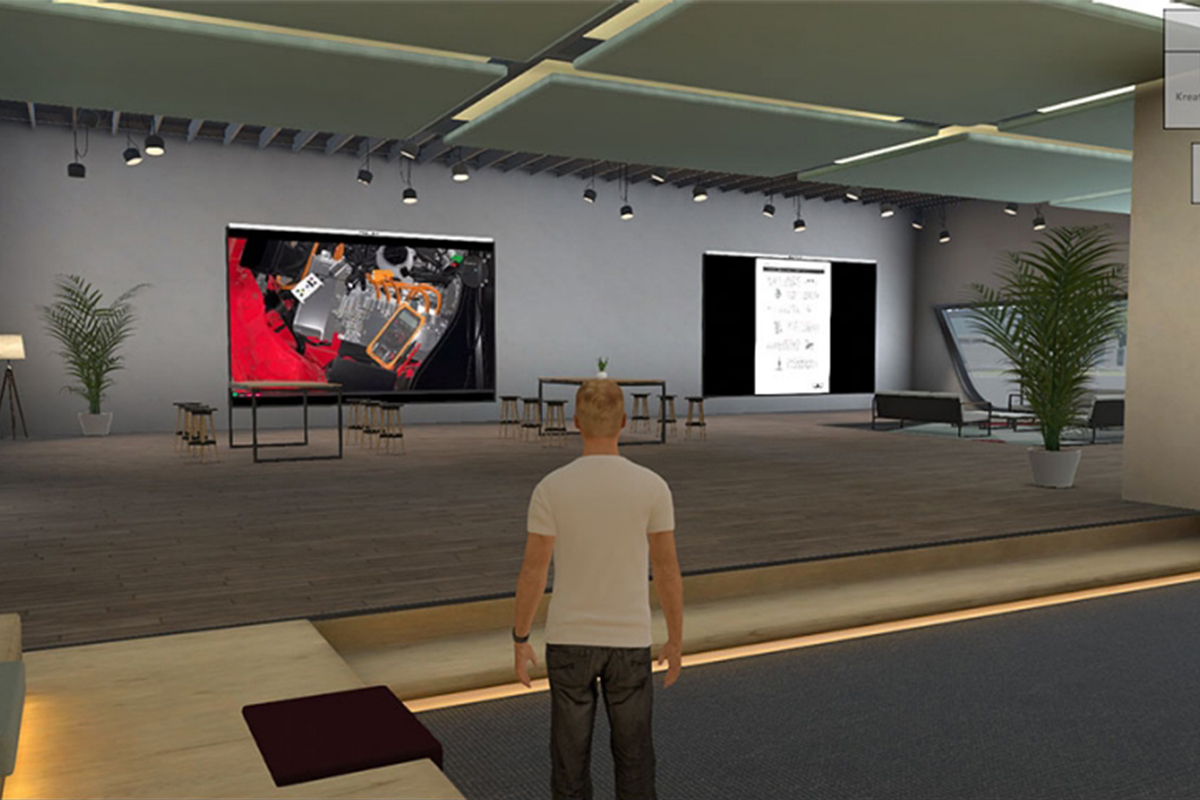 “With Audi spaces, we are using the opportunities presented by digitalisation and providing employees with a tool that supports them in a world of work that is highly dynamic and is becoming more and more complex. The tool enhances the collaboration of teams across the boundaries of departments and countries. In this way, we are making a contribution to the digital transformation of Audi,” said Sabine Maassen, Audi Board Member for Human Resources.

Audi stated that Audi spaces is suitable for many applications, as it can be used for diverse groups independently of the topic. Participants describe it as more relaxed and less tiring than video conferences when they can make arrangements to meet colleagues in a space and interact together. In this way, Audi spaces can contribute to reinforcing the feeling of community – even for cooperation in an international context: the tool is available for all employees worldwide, stated the wholly owned subsidiary of the Volkswagen Group.

Audi spaces thus opens up new opportunities for training Audi employees: it enables not only meetings, but also conceptually and methodically planned training courses from the Audi Akademie. With the continually growing functional scope of the tool, learning and training scenarios, workshops, coaching sessions, and also consultations can be carried out in a way close to reality. Complex processes and work situations that can otherwise only be represented with much effort, or can only be practised with potential threats to safety at work, can be trained in Audi spaces as often as desired, while saving costs and resources.

For example, with Audispaces, Audi employees have the opportunity to learn, virtually and as often as they please, the decommissioning of electric vehicles in a self-teaching scenario. In doing so, they can even simulate errors without any danger to their health occurring, Audi stated in the media release.

“Thanks to its integration into our existing IT and media landscape, Audi spaces can be used by all employees worldwide and also by external partners, and can be extended for new target groups in the long-term. We,the project team, are delighted that the tool has become more and more popular since its roll-out and that new application scenarios are added every day. More than 4,000 Audi employees now take advantage of the new possibilities for virtual collaboration in some 200 events per month. By doing so, they also contribute to the further development of the tool,” said Patrick Zöbisch, Project Manager for Audi spaces.