Why Microsoft has invested in GM’s driverless car unit Cruise

"As Cruise and GM’s preferred cloud, we will apply the power of Azure to help them scale and make autonomous transportation mainstream." 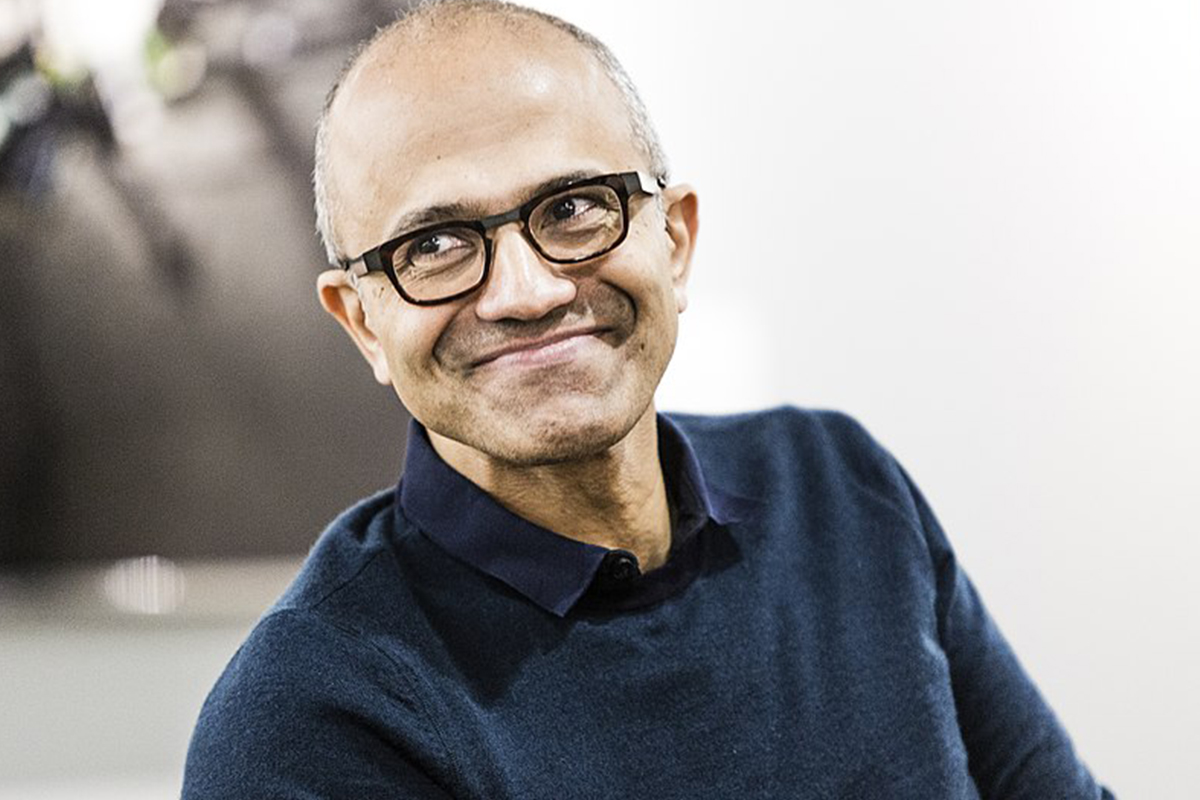 Microsoft has announced it has made an investment, its first, in General Motors’ driverless car unit Cruise.

Microsoft will join General Motors, Honda and institutional investors in a combined new equity investment of more than US$2 billion in Cruise, bringing the post-money valuation of Cruise to US$30 billion.

The investment puts it head-to-head with Waymo, the Google sister company, as the world’s most valuable autonomous driving start-up. Waymo raised US$3.2 billion last year at an undisclosed valuation that was “more than $30 billion”, the Financial Times reported.

Cruise had originally hoped to launch a driverless ride-hailing service in San Francisco in 2019, but the plans were indefinitely postponed. It signed a deal in November to provide Walmart customers with contact-free delivery in the area of Scottsdale, Arizona, although a back-up driver will still be at the wheel.

The companies will bring together their software and hardware engineering excellence, cloud computing capabilities, manufacturing know-how and partner ecosystem to try to turn Cruise into a commercial success.

“Our mission to bring safer, better, and more affordable transportation to everyone isn’t just a tech race – it’s also a trust race,” said Cruise CEO Dan Ammann. “Microsoft, as the gold standard in the trustworthy democratisation of technology, will be a force multiplier for us as we commercialise our fleet of self-driving, all-electric, shared vehicles.”

Cruise will leverage Azure, Microsoft’s cloud and edge computing platform,to commercialise its autonomous vehicle solutions at scale. Microsoft, as Cruise’s preferred cloud provider, will also tap into Cruise’s industry expertise to enhance its customer-driven product innovation and serve transportation companies across the globe through continued investment in Azure, Microsoft said in a statement.

“Advances in digital technology are redefining every aspect of our work and life, including how we move people and goods,” said Satya Nadella, CEO, Microsoft. “As Cruise and GM’s preferred cloud, we will apply the power of Azure to help them scale and make autonomous transportation mainstream.”

When General Motors bought Cruise for “more than US$1 billion” in 2016 it employed 40 people. It now has almost 2000 employees and accounts for more than 40 per cent of General Motors’ US$71.5 billion market capitalisation.

“Microsoft is a great addition to the team as we drive toward a future world of zero crashes, zero emissions and zero congestion,” she said. “Microsoft will help us accelerate the commercialisation of Cruise’s all-electric, self-driving vehicles and help GM realise even more benefits from cloud computing as we launch 30 new electric vehicles globally by 2025 and create new businesses and services to drive growth.”