Self-driving cars are still coming at us in 2019 – but a little more slowly and cautiously than expected. 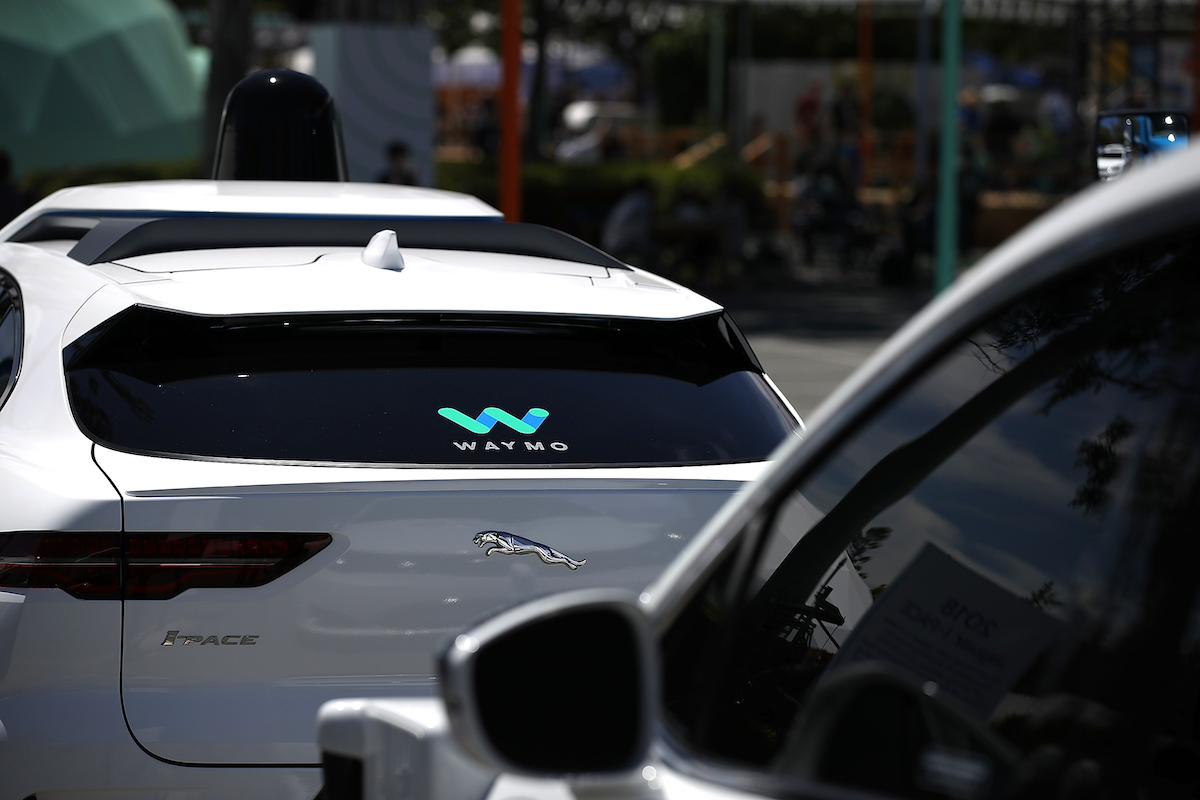 For the past couple of months I’ve been teaching a lawyer how to drive. Early on in the process she asked me: “Is driving going to be an obsolete skill by the time I get my licence?” It turns out that the answer is “no”, partly because she’s learnt pretty fast, and partly because the car industry has been recalibrating its timetable for delivering autonomous cars.

John Krafcik runs Waymo – the ‘driverless’ car start-up from Google parent company Alphabet – which is generally considered the world leader in autonomous cars. In November, Krafcik was reported by the CNET news service as saying he didn’t think autonomous cars would ever be able to drive at any time of year in any weather and any condition. “Autonomy always will have some constraints,” he said, adding, “It’s really, really hard … You don’t know what you don’t know until you’re actually in there and trying to do things.” This seems like a change in tone.

Back in 2017, when I reported on autonomous vehicles for The CEO Magazine, the major car makers, rideshare firms and hire-car businesses mostly appeared convinced that sensor-laden robot cars were coming soon. They generally expected that this change would lead to the emergence of “mobility services”, where people simply use whichever shared autonomous vehicle is provided in answer to their electronic call. They had large autonomy programs and alliances with technology firms like Nvidia.

Ford CEO Mark Fields had announced in 2016 that the company planned to offer fully self-driving vehicles to mobility services businesses by 2021. Meanwhile, Waymo was promising a fully driverless taxi service by the end of 2018.

It’s now 2019. Waymo announced in December a ‘taxi service’ called Waymo One, but it’s just for the same people who participated in its Phoenix trial, and it has a “safety driver” in the cars, so it doesn’t meet anyone’s expectations. Ford still says “we will have a fully autonomous vehicle in commercial operation” in 2021, but that’s a rather careful version of its original promise.

The industry can feel the chill caused by an Arizona accident where a self-driving Uber vehicle struck and killed a pedestrian, even though that may have been due to a design flaw in Uber’s braking system. Behind all this is the reality that solving all the tough little problems that take you the last few steps to full autonomy is proving harder than expected. We’ve been here before – for instance, with voice recognition technology, which almost works fine but you still wouldn’t trust in every situation.

What do autonomous cars struggle with? Snow, for one thing (which is why Waymo trials in fair-weather Phoenix). But they also struggle with divining the intent of pedestrians at corners, with merging between lanes in busy traffic, with braking too often, and with turning across traffic. There’s a T-junction close to Waymo’s Phoenix offices where cautious driverless Waymo vehicles reportedly get stuck, holding up other vehicles. You can read about this in a terrific Twitter thread from The Information reporter Amir Efrati.

These troubles are, not quite coincidentally, just what my learner driver struggled with early on. She’s naturally cautious and legalistic. As a lawyer, she wants firms rules and procedures. And it turns out that the ‘road rules’ aren’t all rules. A freeway on-ramp merge, for instance, is a negotiation between a small group of drivers – and sometimes, necessarily, a rather pushy one where you may kind of break the letter of the law as you try to get into the traffic flow before your on-ramp lane runs out.

My lawyerly learner had trouble with that for a while, partly because she really wanted to stay strictly within the law, but she had to learn to relax her constraints. The autonomous cars apparently have the same sorts of problems – except that their makers aren’t willing to let them break the law, even a little, in order to merge successfully.

The upshot of all this is that more observers now expect we’ll be closer to the end of the 2020s before you can just open up an app and summon a vehicle to take you to a random location across town. The next decade will be spent slowly rolling out increased but not complete autonomy, in particular locations, on particular routes, for trucks and buses and delivery vehicles, and on a small but expanding group of car models. BMWs, Audis, GMs and Fords will feature strongly, and Waymo may license its technology to a few players.

Then again, that’s how the picture has changed in just 19 months. Wait another year or two, and the picture might alter all over again. There’s an enormous pile of money being thrown at this challenge, with estimates of up to US$10 trillion a year in revenue at stake.

Autonomous cars might be a problem like speech recognition, where real-world hurdles frustrate technology optimism – or we might be just a couple of breakthroughs away from changing the world quite suddenly.