How coronavirus will act as a catalyst for innovation

Just like the pandemics that came before it, coronavirus is already forcing us to change how we live, work and interact. 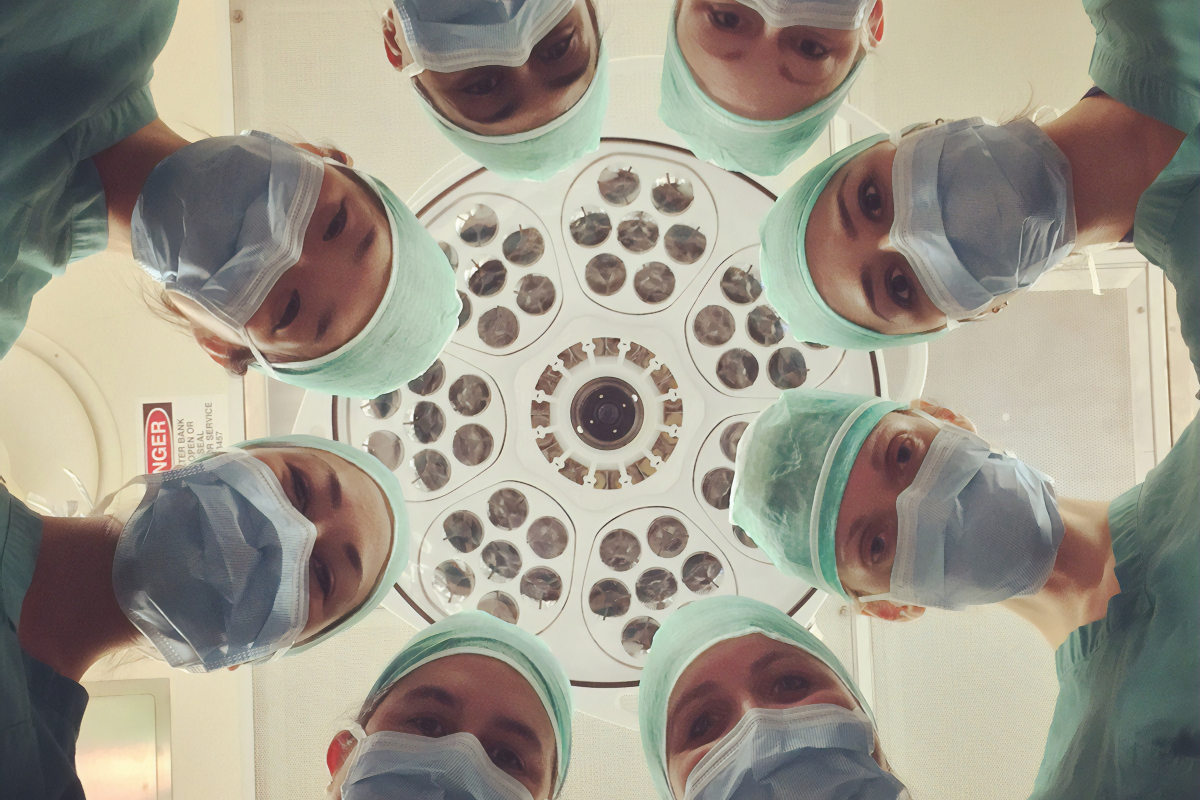 If the history of pandemics is a guide, this contagion, like all others, will spark a worldwide wave of innovation. Pandemics create an environment that’s perfect for testing and implementing new ideas.

As destructive as they are, each one of these diseases has forced society to evolve through the years, altering how we live and function.

Here are a few examples: 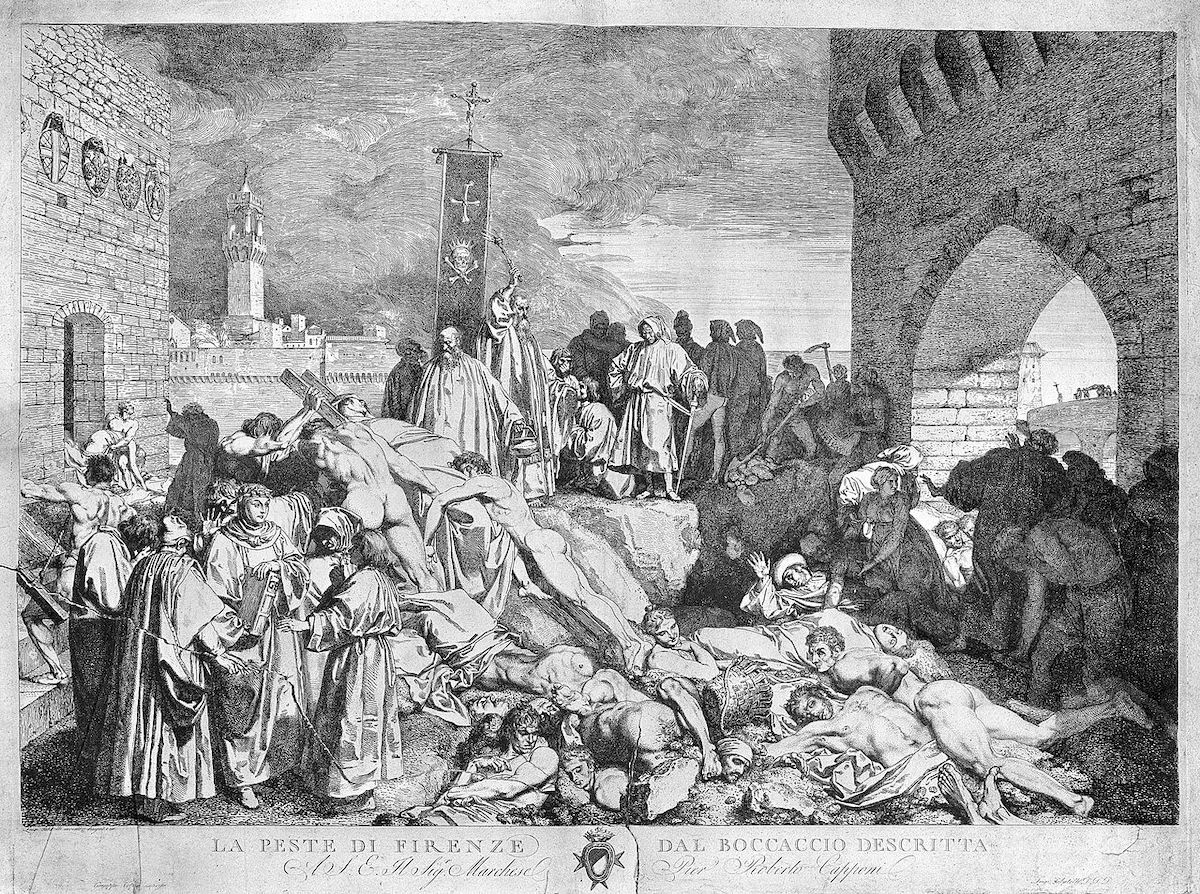 The plague of Florence in 1348, as described in Boccaccio's Decameron.

The Black Death was a devastating global epidemic of bubonic plague that struck Europe and Asia in the mid-1300s, resulting in the deaths of an estimated 50 million people, though the exact number is unknown.

As a result, human labour became a premium, wages rose, and more people entered the workforce and gained an education. It broke down the deeply rooted feudal system in Europe and replaced it with the more modern employment contract.

Automation and modern medicine took off, as did a series of world-changing inventions – from clocks and hourglasses to eyeglasses, hospitals, guns and modern homes. Deadly smallpox raged through Boston, Massachusetts, in 1721, infecting half of the city’s population of 11,000 and ending in 850 deaths. Tested previously in Asia, the inoculation method seemed to be the only solution.

This meant injecting a healthy person with the live disease, resulting in a mild yet survivable case of smallpox that rendered them immune from further infection. Despite the success of inoculation (only a 2% mortality rate compared to 14% for the non-inoculated), the idea was met with fierce rejection in Boston.

Amid the debate, James Franklin (Benjamin Franklin’s older brother) started a newspaper to voice his opinions on anti-inoculation, politics, social issues and even humour. It became America’s first independent newspaper and marked the beginning of the nation’s free press.

Inoculation eventually caught on, saving countless lives in the following decades until Edward Jenner developed the first smallpox vaccine in 1797.

Between 2002–2004, the SARS (Sever Acute Respiratory Syndrome) epidemic affected 26 countries across Asia, bringing the continent to a standstill and costing the global economy an estimated US$40 billion.

With so many people forced to stay in their homes – much like the current situation with COVID-19 – SARS became a catalyst for the growth of ecommerce. Consumer internet penetration in China began to rise and ecommerce companies such as Alibaba and JD.com took advantage of the trend and went on to build billion-dollar businesses.

Additionally, when SARS first broke out, it took scientists more than a year to sequence the genome of the virus. Fast forward to today, and the genome of COVID-19 was sequenced in less than a month after the first case was identified. 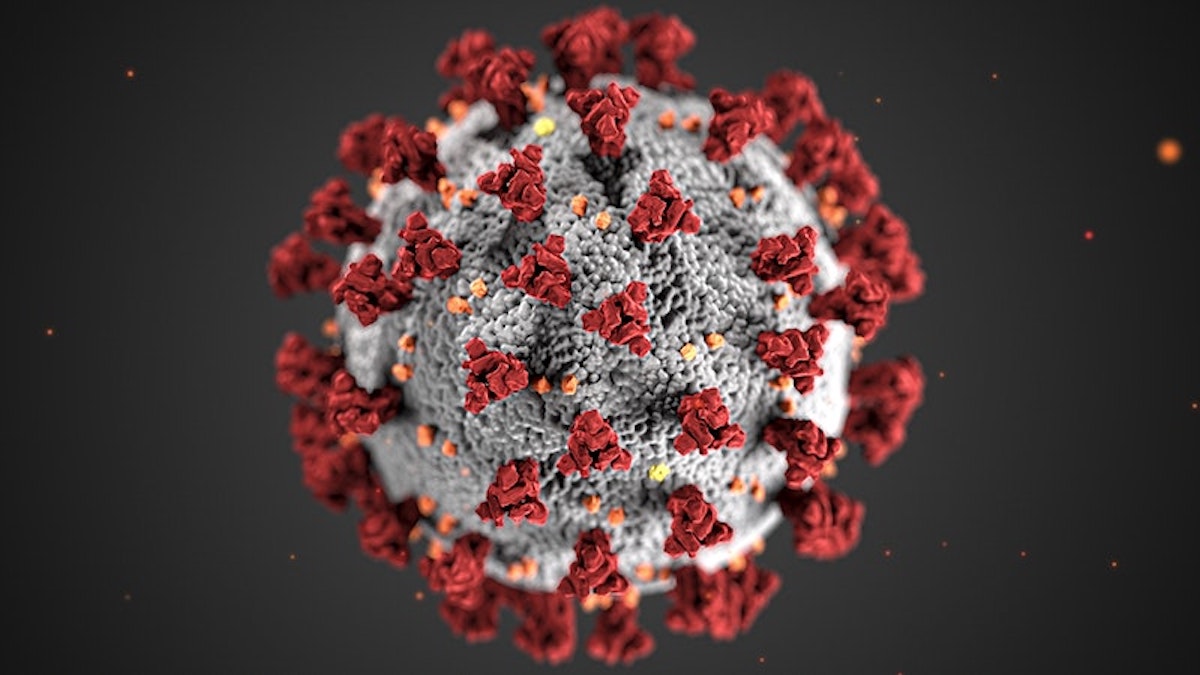 The coronavirus pandemic has already changed the cultural and business landscape of the world.

Global supply chains have been disrupted and it could be the end of China as the world’s leading manufacturing hub. While essential businesses such as supermarkets are struggling to cope with such high demand, countless other small businesses have been forced to close their doors – a move from which they may never recover.

Working from home (WFH) has become the new normal, leading to fresh challenges relating to teamwork, technology, productivity, collaboration and communication. Thanks to video conferencing platforms like Zoom, many companies can remain open as their employees – no matter where they are in the world – can connect in a way that keeps everyone safe.

As of March 13, the OECD estimated that more than 421 million children have been affected due to school closures in 39 countries. In addition, another 22 countries have announced partial “localised” closures. As a result, millions of students are now being temporarily homeschooled via online classes, which gives a glimpse at how education could evolve over time. 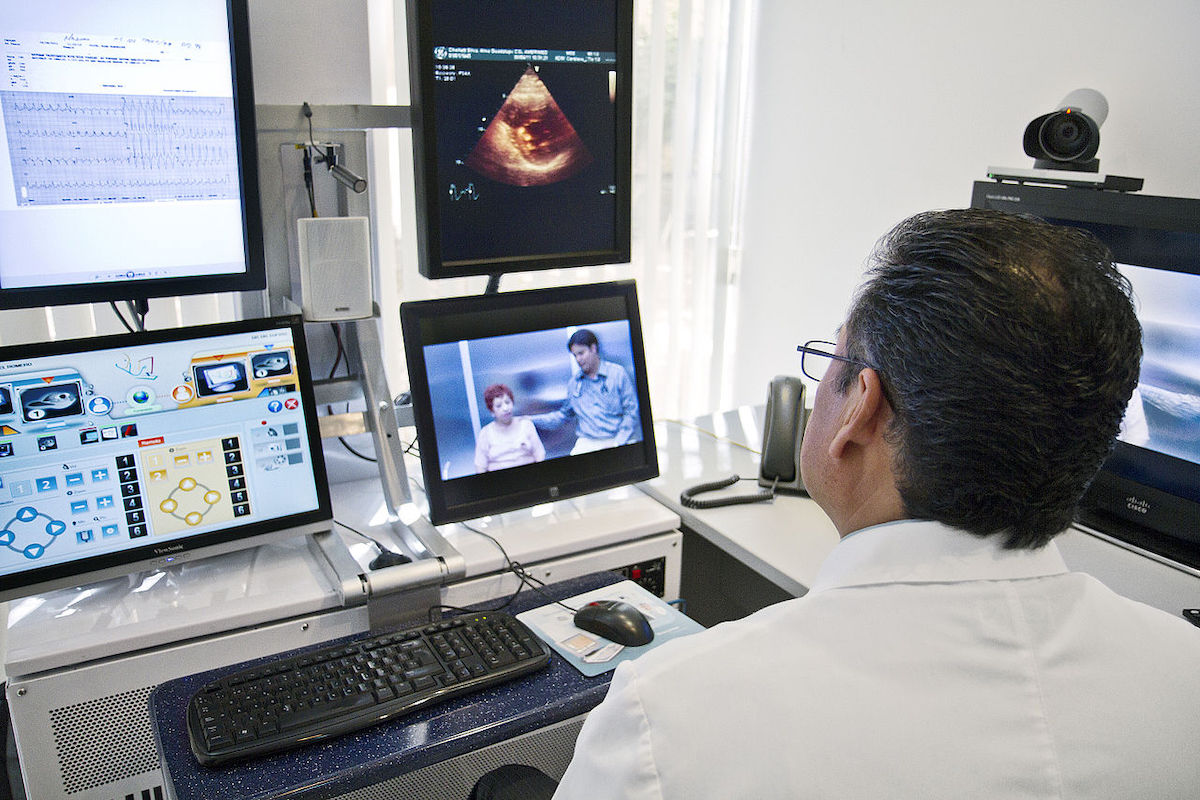 Telemedicine – which delivers care via telephone, email, text or video feed – has been around for years, but the coronavirus has seen it explode worldwide. The platform now plays a critical role in keeping low-risk patients out of overburdened hospitals and delivering remote care without putting doctors and others at risk.

In such stressful times, it has also become a way for patients to connect with their doctor about mental health. While blockchain is being used to help streamline medical supply chains, artificial intelligence is being used to track and contain the spread of the disease – and may one day be able to stop epidemics before they cross borders.

Read next: Life after the virus: The economic world of 2021