Ford pioneers ingenious use of airbags to fight COVID-19

From airbags to full protective equipment for the medical frontline, Ford Motor Company is joining the growing list of companies who are retooling their production lines for a life-saving cause. As the world grapples with a crippling pandemic, major tech and manufacturing companies are shifting their efforts towards backing up the medical frontline. American automotive giant Ford is just one of these companies who have just announced an ingenious way to fight COVID-19: airbags.

The need for masks, shields, respirators and personal protective equipment (PPE) is paramount at the moment in the US, with single-use gowns in particular being in short supply.

Responding to this need, the automaker has started producing hospital-grade isolation gowns using fabric that was originally intended for their vehicle airbags. The innovative product makes sense since it’s made of water-resistant nylon with a silicon coating. This allows the gowns to be washed and reused up to 50 times over its single-use counterparts.

During a press conference, the Ford Motor Company said that it will work with its airbag supplier, Joyson Safety Systems, to manufacture 100,000 gowns every week in order to reach a target goal of 1.3 million units by early July. 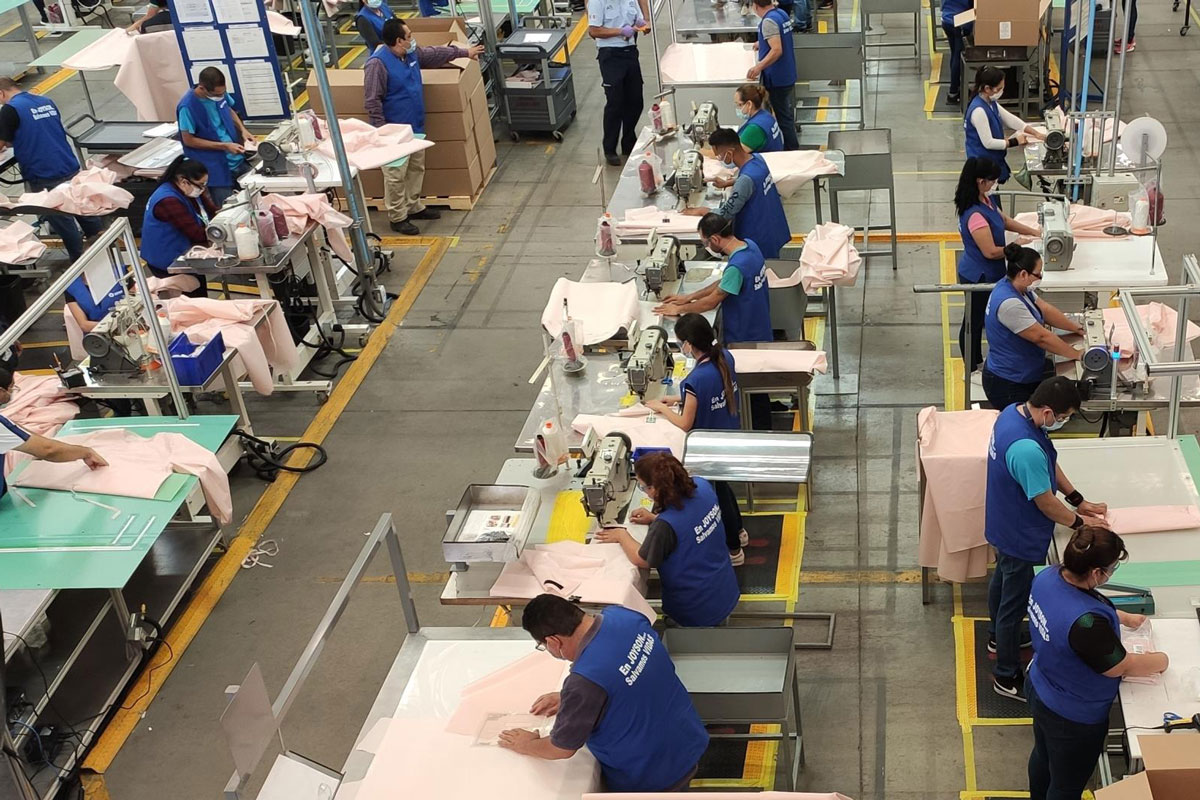 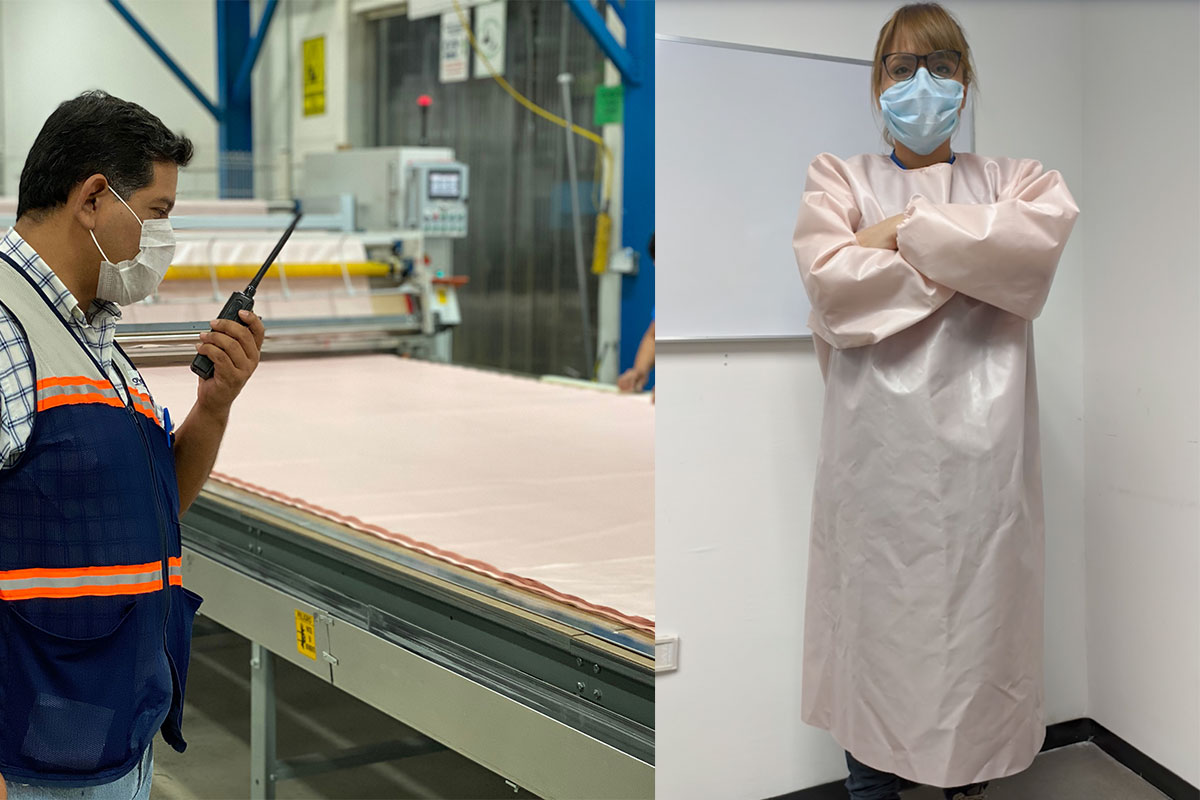 At the briefing, Ford Director Marcy Fisher spoke of her surprise towards the reliability of nylon found in airbags, parachutes, carpets and garden hoses as an ideal PPE material.

“This was a really great find,” she said. “The gowns are washable and they retained their performance qualities after 50 times in the wash.”

In the rush towards producing such life-saving instruments, the company has also ensured that the gowns meet the necessary standards set by the ASTM International and the Association for the Advancement of Medical Instrumentation.

Ford isn’t the first company to take on a rapid response to COVID-19. Italian supercar maker Lamborghini recently transformed departments of its production plant in Sant’Agata Bolognese to produce surgical face masks and protective plexiglas shields in a desperate attempt to flatten the curve in their devastated region.

Meanwhile, Formula One teams over in the UK are using their suspended race season to focus on reconfiguring their cutting-edge facilities to develop life-saving ventilators instead of race car engines and components.

The designs of a new breathing aid developed by engineers at @ucl and Mercedes-AMG High Performance Powertrains, working with clinicians at @uclh, have been made freely available to support the global response to #COVID19 🙏 After a UK Government order for up to 10,000, the devices are being produced at a rate of up to 1,000 a day and the entire HPP Brixworth facility has been re-purposed to meet this demand. To learn more about Project Pitlane and how the CPAP device works, hit the link in our bio 👊

“Since the project was announced, we have received an incredible number of enquiries about the CPAP device from around the world,” said Andy Cowell, Managing Director of Mercedes-AMG High Performance Powertrains.

“Making the design and manufacturing specifications openly available will allow companies around the world to produce these devices at speed and at scale to support the global response to COVID-19.”

Rival Italian Formula One team Ferrari have also taken the same route by repurposing their 3D printing facilities for the production of respirator components.

Ferrari is now producing respirator valves and fittings for protective masks at its Maranello plant through its 3D printing facilities in support of health workers treating coronavirus patients. The equipment will be distributed to hospitals throughout Italy. Practical solutions for immediate aid where it is needed #Ferrari

Back in the US, companies such as General Motors and Tesla have also modified their factories to produce ventilators and face masks.

As our Chairman and CEO, Mary Barra, has said, the work being done to build life-saving ventilators in our Kokomo, IN, facility is our team at its best, and we are so proud of everyone working to make it happen. #WeAreGM

Read next: Most spectacular car reveals of the cancelled Geneva Motor Show