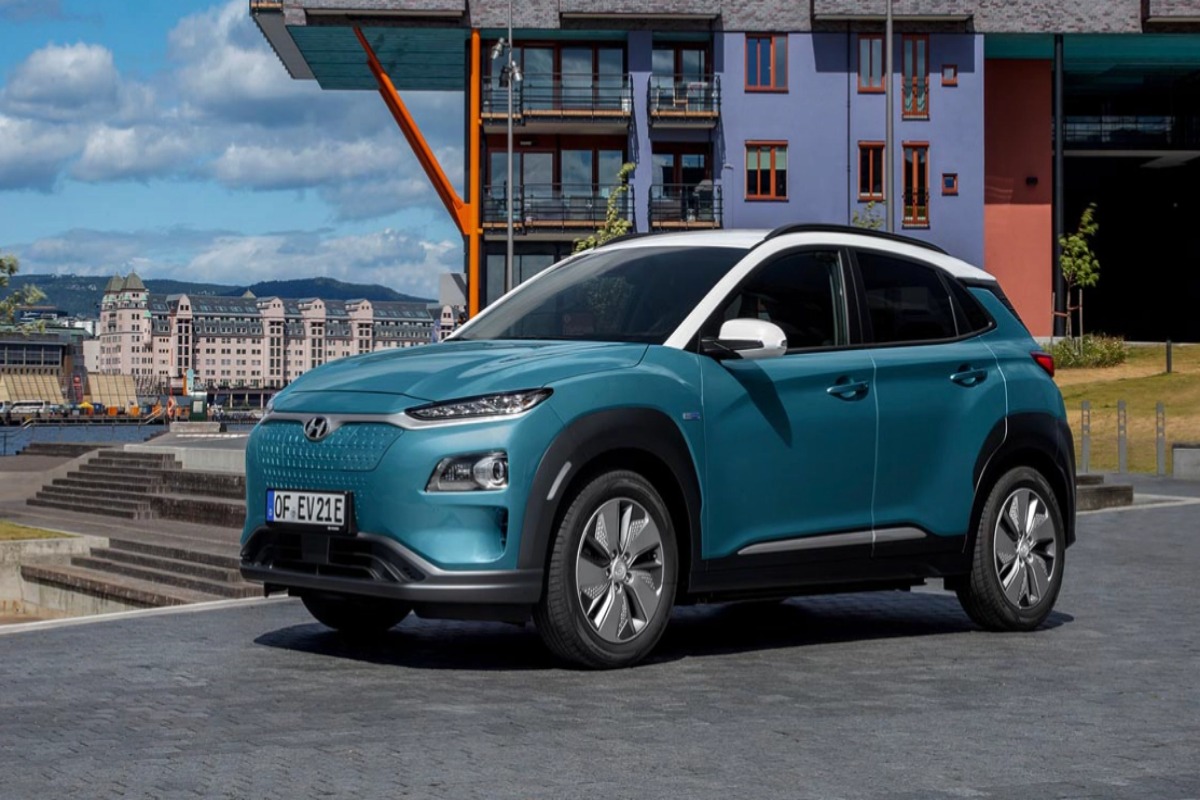 News that Hyundai Motor was working with US technology giant Apple to produce an electric vehicle increased the South Korean company’s stock market value by 19 per cent; however, the carmaker later retracted the confirmation.

Korean website Hankyung reported that Hyundai Motor had confirmed it was in early discussions with Apple about producing the often-rumoured Apple car, and that it would help Apple produce its electric vehicles and develop the special batteries that will power them. Part of the development of Apple car components would take place at one of Hyundai Motor’s facilities in the US.

Hyundai Motor then backtracked on the report to CNBC, telling the news network’s Chery Kang: “We understand that Apple is in discussion with a variety of global automakers, including Hyundai Motor. As the discussion is at its early stage, nothing has been decided.”

In a statement just obtained by @CNBC's @cherykang, the auto giant Hyundai says:

“We understand that Apple is in discussion with a variety of global automakers, including Hyundai Motor.
As the discussion is atits early stage, nothing has been decided.”

The CNBC report, quickly followed by other major news websites, saw the stock of Hyundai Motor soar 19 per cent or around US$9 billion.

Apple is known for tightly guarding its new products and partnerships, so the South Korean company later released an updated statement which removed any mention of the iPhone maker.

However, the news is not entirely unexpected as Apple does not have vehicle manufacturing facilities at its Cupertino base. Last year, Reuters reported that Apple car production is expected to begin in 2024 with a “breakthrough battery technology” that offers longer range and also lower cost.

Tesla is the dominant company in the electric vehicle market, and it is building new manufacturing facilities in Germany and the US.

The global electric vehicle market was valued at US$162.3 billion in 2019 and is projected to reach US$802.8 billion by 2027, with ASIA Pacific the dominant sector at the moment, according to Allied Market Research.

Apple has not commented on Hyundai Motor’s statements.

Hyundai Motor, in a joint venture with Swiss company H2 Energy, last year started mass manufacturing hydrogen powered 34-ton cargo trucks. The vehicles are able to travel 400 kilometres on a full tank and they take eight to 20 minutes to fill up.