A look at the life-changing inventions created by women

From harnessing the power of the sun to paving the way towards a safer, more humane world, meet the influential figures behind these creations. 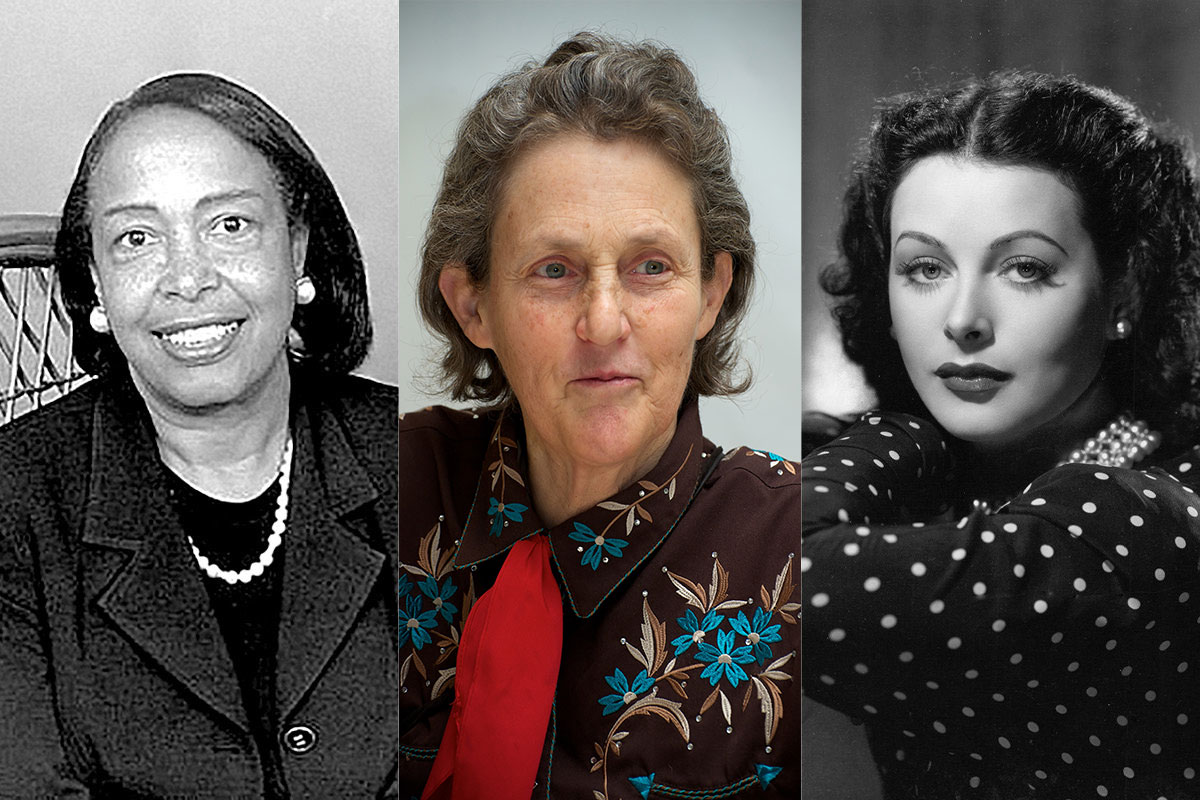 Science and engineering have long been dominated by men, yet that hasn’t silenced the ground-breaking ideas of women who work within and beyond these fields.

From nurses who took matters into their own hands to ensure their own safety to women who drove innovation to better society in some way, we can’t forget the legacy left behind by these incredible figures.

Female inventors haven’t always been instantaneously praised for their efforts, with some having to wait many years for recognition. In some instances what fuelled them to take action was a burning desire to solve a dilemma and to put their gifts to use in a meaningful way that deserves to be celebrated today. 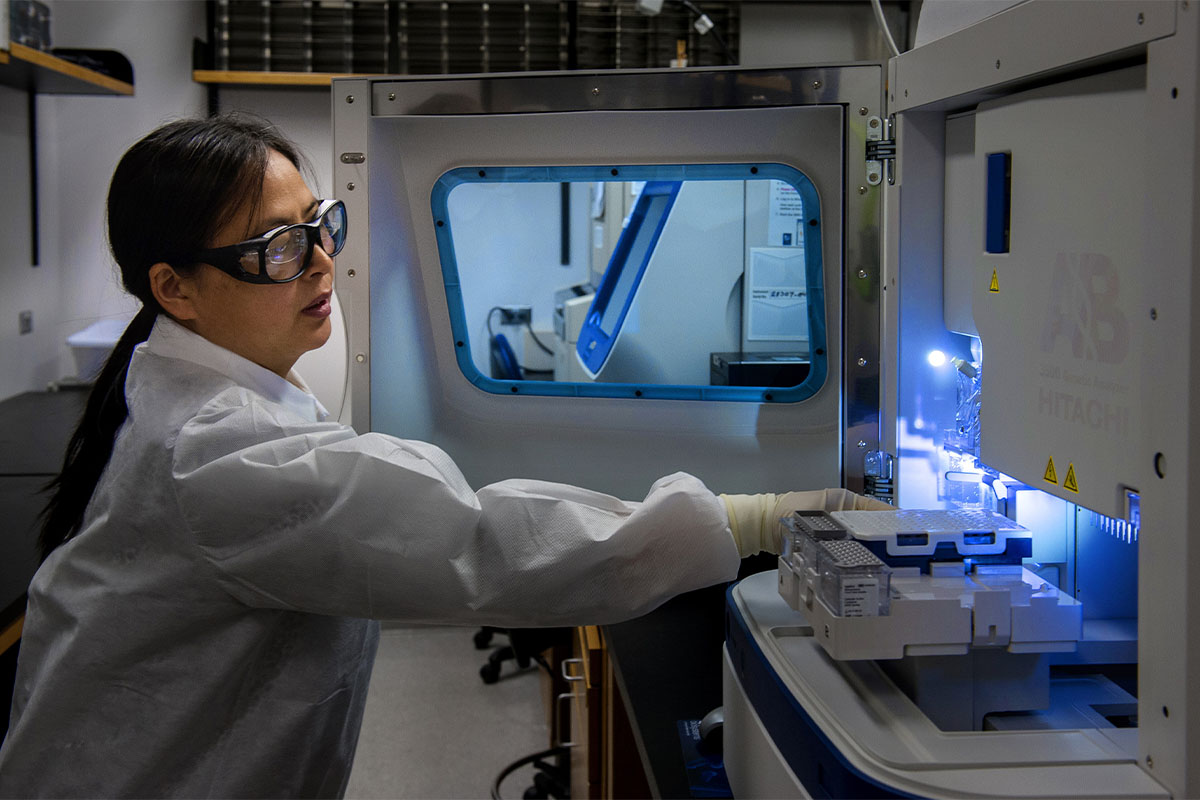 Known for her captivating beauty, the Hollywood actress also had a knack for making improvements. From redesigning traffic lights and planes during World War II, to creating carbonated drinks using a tablet, Lamarr’s most prolific invention was a wireless communication system.

In 1940 the actress came into contact with George Antheil, who was a music composer. With a war looming, the pair plotted ways to defeat the Axis powers, which led to the birth of a revolutionary communication system.

The system was designed to enable torpedoes to reach their target through frequency hopping that prevented the interception of radio waves.

Despite its rejection by the navy at the time, the actress was later dubbed ‘the mother of wi-fi’. After her death in 2000, Lamarr was recognised for her invention through being inducted into the National Inventors Hall of Fame in 2014.

Frequency hopping paved the way for wi-fi, bluetooth and the GPS that dominate the world today.

The advanced home surveillance technology that is used today reflects the pioneering work of ​​Marie Van Brittan Brown and her husband Albert Brown, an electronics technician.

As a nurse, Brown would return home from her shifts late at night, often while her husband was away. Living in a high crime neighbourhood meant that Brown didn’t feel safe on her own in their apartment.

In 1966 she made a bold move by pioneering a security system with the assistance of her husband. The closed-circuit television system consisted of several peepholes, a sliding camera, television monitors and two-way microphone to allow for communication and for Brown to unlock her front door from a distance using a remote.

Three years later, Brown was awarded her patent, which introduced the widespread application of CCTV in homes, apartment blocks and offices around the world.

Brown’s patent was cited by 13 subsequent inventors and was published in The New York Times.

A firm believer in the ability of sunlight to transform human lives for the better, Telkes was a trained biophysicist whose solar innovations took off after she joined the Massachusetts Institute of Technology’s Solar Energy Conversion Project in 1939.
While Telkes’ inventions have been used in space projects, the solar still and solar heating system are two of her most memorable contributions to society.

During World War II, the solar distiller provided sailors and airmen with drinkable water from seawater – powered by solar energy.
Telkes was also behind the world’s first modern house – The Dover Sun House – heated by solar. The system she designed converted sunlight into chemical energy. The prototype was in operation for more than two years.

As an autism activist, doctor of animal science, bestselling author and inventor, Temple Grandin wears many hats. She is also deeply familiar with the hypersensitivity and the anxiety of being in unfamiliar territory that comes from having autism.

Instead of allowing social stigmas to dampen her spirit, Grandin chose to educate herself, eventually earning a PhD in Animal Science from the University of Illinois.

Her rare insights into the care and handling of livestock led Grandin to design several inventions that minimise the fear and suffering animals undergo prior to being slaughtered. One of her greatest superpowers is her ability to visualise what cattle observe.

“I didn’t realise that my thinking was different, and I couldn’t understand why other people weren’t seeing this,” Grandin affirms.

The double rail conveyor system she invented is used to handle around half the cattle in North America.

In 2004 she was a PETA Proggy Award recipient and was named TIME magazine’s Most Important People of the Year in 2010.

Birth place: the US in 1942
Invention: the Laserphaco probe
Revolutionised: cataract surgery

Recognised as a laser pioneer, Bath is remembered as the first Black woman in the US to hold a medical patent. Laserphaco Probe, for which she is famous, is a procedure that involves less pain and is also less costly.

The ophthalmologist’s cataract removal techniques advanced laser eye surgery and non-invasive procedures. However, she has also been recognised for her ophthalmologic research and desire to serve communities.

For Bath, female mentors played an important role in her career. The first mentor was Dr Lois A Young, who inspired her to pursue a career in ophthalmology and Dr Daniele Aron-Rosa, whose lab she worked in at the Rothschild Eye Institute in Paris.

Read next: Breaking down bias: how businesses can leverage data to power diversity