Armed with expertise in building and scaling businesses in the tech space, Jess Wilson and Hayley Evans, the Co-Founders of Women Making Waves, are launching a digital platform that’s funding the reform of outdated women’s rights laws – and it’s empowering women globally. 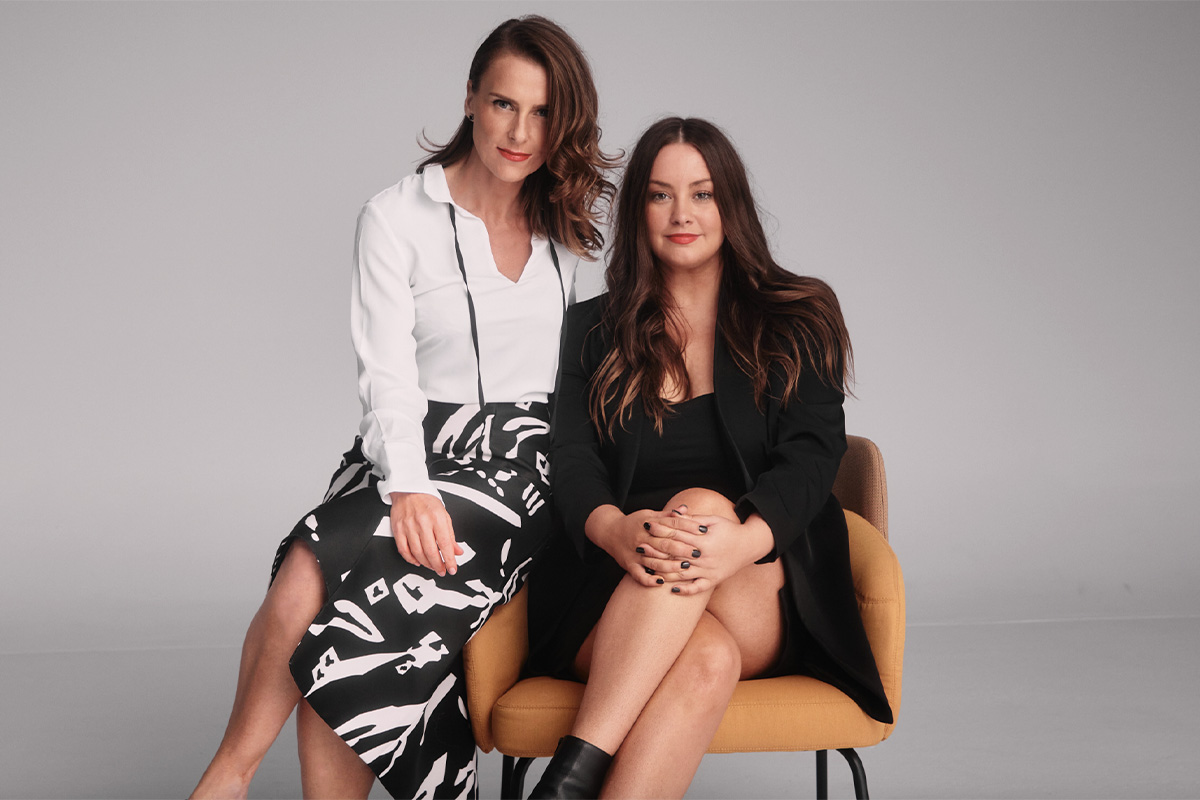 “Put your head down, focus on the business, and when you’re ‘more successful’ you can do something about it then.”

The disheartening advice Stashd Founder Jess Wilson received from a mentor in response to her sexual assault by a prospect investor while she was raising money for her fashion ecommerce business wasn’t the most encouraging suggestion.

Determined to seek justice regardless, Wilson recalls exploring her options and coming to the realisation that the legal system was skewed towards favouring the offender. It’s perhaps one of the reasons why almost 90 per cent of women in Australia who have experienced sexual assault decide not to contact the police.

“When I would speak to lawyers I kept coming across the recurring sentence of: ‘We believe what you’re saying, but it’s not about the truth, it’s about the law, and how the law is structured and there is simply no way you will win.’”

Nevertheless, she emerged from an 18-month lawsuit victorious and well aware of the obstacles other women around the world face when seeking justice for similar offences. 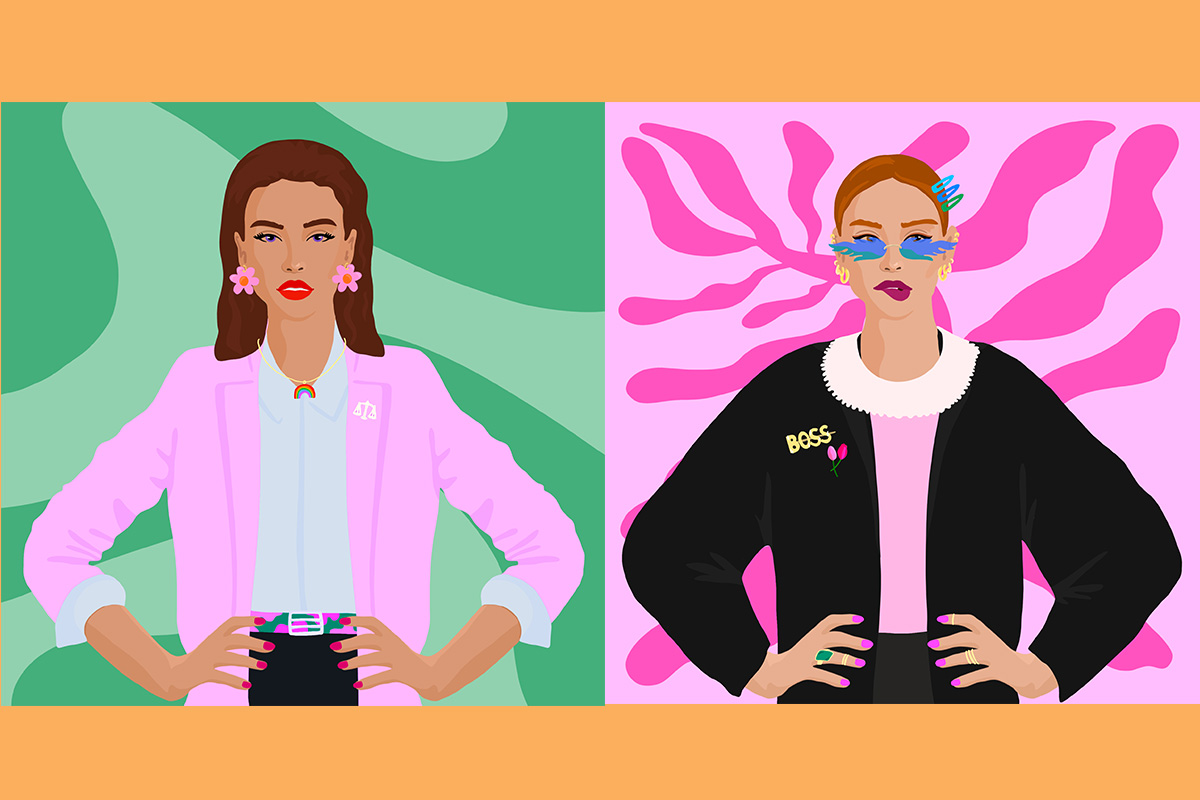 The characters of the NFT collection represent personas Jess came across in her sexual assault lawsuit and worked with during the all-consuming 18 months she spent seeking justice.

With many women’s rights and sexual assault laws having been established more than 100 years ago in Australia, Wilson saw an opportunity to raise the funds needed to reform these laws through the profits from an NFT collection.

“We went and found experts who know how to change laws,” Wilson explains. “We went and found them and secured partnerships with them. The NFT acts as a mechanic to engage a community who also care about women’s rights or reform. And, we essentially use the NFT to fund the work of people who overturn laws, but then also to scale it by building out a tech platform so they can also teach others how to change laws.”

The combination of Wilson’s entrepreneurial mindset and ability to market to Millennial and Gen-Z women coupled with her Co-Founder Hayley Evans’ extensive experience in scaling businesses seems to be an ideal fit for the task at hand. “Between the two of us there’s trust, a shared vision, and we’re both just really good at what we do and we just happen to compliment each other,” Wilson admits.

It was during the COVID-19 lockdown that the founders connected for the first time and kept each other company as neighbours, forming a friendship and eventually becoming business partners.

“We just kept each other sane, like drinking good wine and sending each other dog memes. So it was very authentic, we just really got along as humans, and then we realised that we had a lot of business crossover. We decided to start something together,” Wilson says.

Women Making Waves is their first project under the tech venture business Waves Tech Ventures, which plans to empower impact driven organisations to harness the use of Web3 Technology. 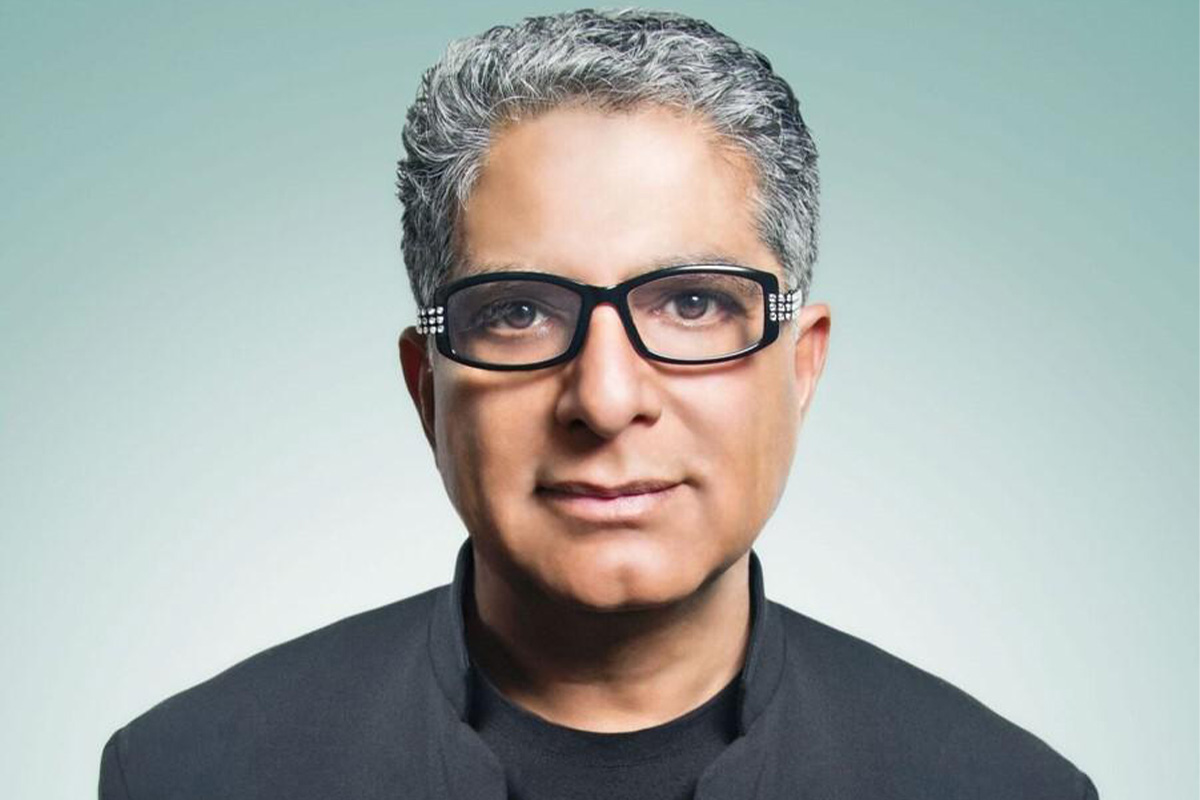 Reflecting on her past ordeal navigating the lawsuit and the impact this had on her wellbeing, Wilson shares with The CEO Magazine how important it was to include a mental health component within the platform.

“When I was told to essentially sit down and remain silent, that very much affected my mental health,” she recalls. “So I wanted to incorporate something into the business that essentially allows the opposite of what I was told to be. And we got connected to the Chopra Foundation and its initiative Never Alone while in New York, which we are honoured and excited to work with.”

Through this strategic alignment NFT collectors have exclusive access to content from the Chopra Foundation and Never Alone, both of which are founded by world-renowned author and global leader in mental wellness and consciousness Deepak Chopra. This additionally pairs well with the educational courses on offer.

The 10,000 piece collection features a vibrant mix of characters inspired by Wilson’s lawsuit that’s marketed to a Gen-Z and Millennial audience. “They are fashion forward NFTs. All of the accessories are on trend. So, I think that’s probably going to be a competitive advantage for us as well. I couldn’t help myself, that obviously came from the fashion side of me,” Wilson admits.

However, she believes the artworks also provide leaders with a strong appetite for change to demonstrate their support for gender equality. “What we’re finding is leaders of businesses who have women equality at the forefront of their brand, they want to get involved as well to show that they’re a part of a movement,” she says.

While the Co-Founders have focused their energy on tactical law reform in Australia and the US, Wilson envisions Women Making Waves to have a global impact. “Collection one, we’re doing Australia and the US, but we have plans to essentially take what we learn through those two countries, but then apply it to the world.”

Read next: Why big tech CEOs turn to Carin Gerard and her thoughts on NFTs