These are the most competitive economies in the world

Almost 40 years after its first annual assessment of the global economy, The World Economic Forum has discerned that factors including human capital, agility, resilience, openness and innovation are key indicators of competitiveness. 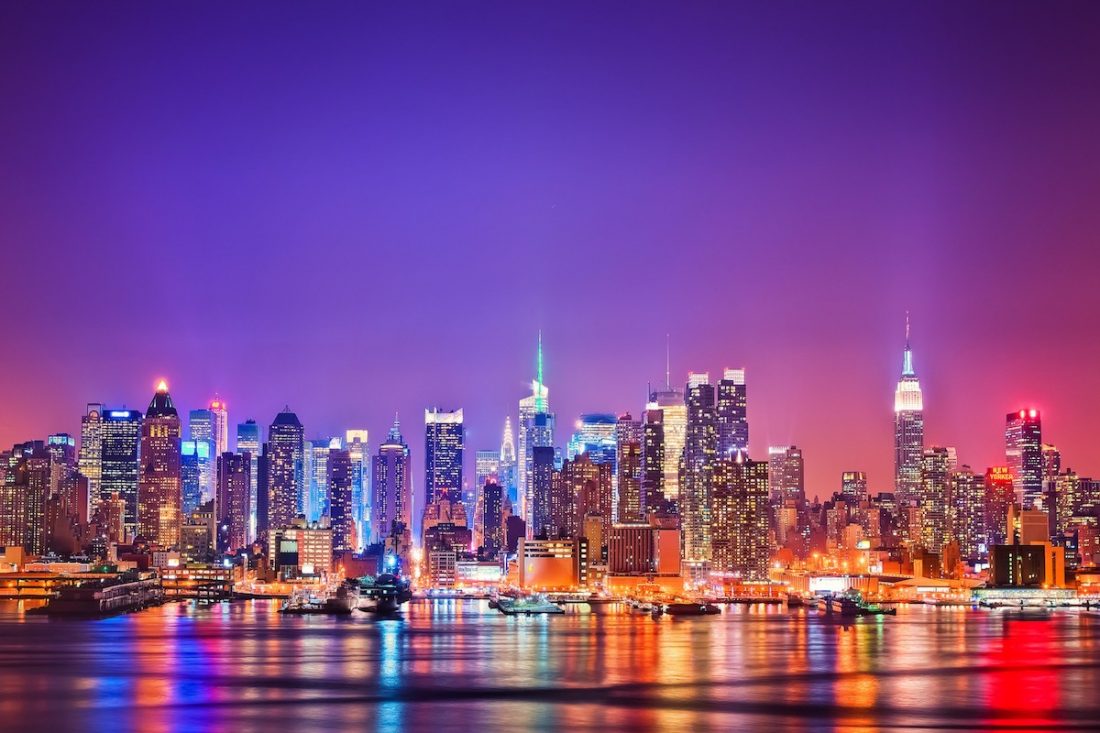 The US has been ranked the world’s most competitive economy for the first time in a decade, according to The World Economic Forum’s (WEF) annual Global Competitiveness Report 2018.

A total of 140 economies were ranked against 12 pillars – which include 98 indicators from infrastructure to innovation – providing unique insight into the drivers of productivity in the era of the Fourth Industrial Revolution.

Six European countries featured in the top 10, which remained nearly unchanged from last year with the exception of Denmark, which secured 10th place from Canada, now 12th. On the other end of the scale, Haiti, Yemen and Chad ranked as the world’s least competitive economies.

Troublingly, the Report concluded that most economies are far from the competitiveness ‘frontier’ given that the median global score is 60. WEF also warned that the global economy was largely unprepared for the rise of digital technologies in the Fourth Industrial Revolution, with 103 of the 140 economies scoring lower than 50% for innovation capability in turning an idea into a commercial product.

Here's a look at the top 10 most competitive economies:

Here’s what the rest of the top 10 looks like:

Need some more inspiration for your 2019 travel list? We investigate Lonely Planet’s list of the best cities to visit in the new year.