Travel destinations 2019: start the new year in one of these sensational cities

From the idyllic beaches of Miami to the mountain ranges of Kathmandu, your 2019 travel itinerary is sorted with these captivating destinations. 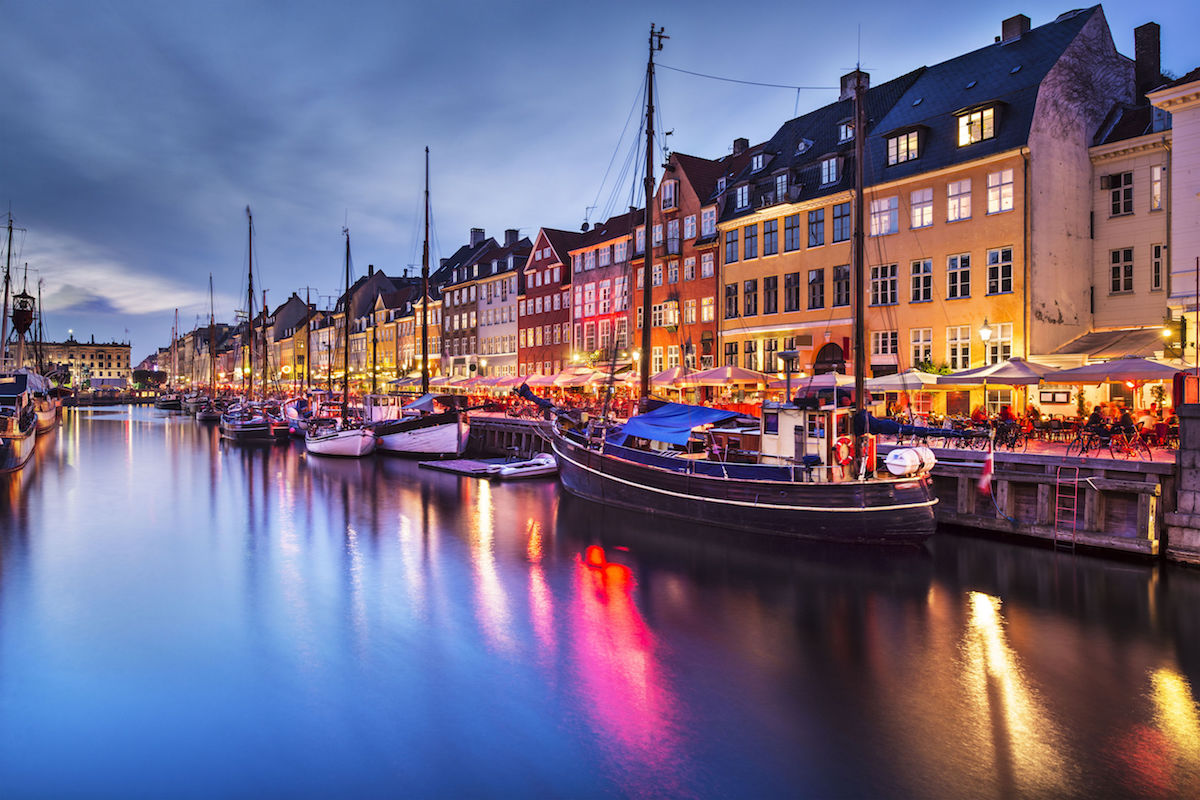 With its finger on the pulse of global travel trends, Lonely Planet has analysed an incredible array of destinations for its exclusive list of the Best in Travel 2019 and the top 10 cities to visit next year.

While the acclaimed Danish capital of Copenhagen took first place – followed closely by innovative Shenzhen – the rest of the list features some exciting and unexpected up-and-comers.

Interestingly, all 10 cities are found in the Northern Hemisphere, with popular tourist destinations in the south, such as Australia and South Africa, failing to rank at all this year.

You’d better start planning your trip to one of these incredible destinations, before everyone else does:

If you’d prefer to swap out the bustling city life for an exclusive island getaway, check out our list of the most luxurious islands in the world available for rent.