The world’s most innovative countries in 2020

South Korea’s six-year winning streak comes to an end as Germany surges ahead to boast the world’s most innovative economy. 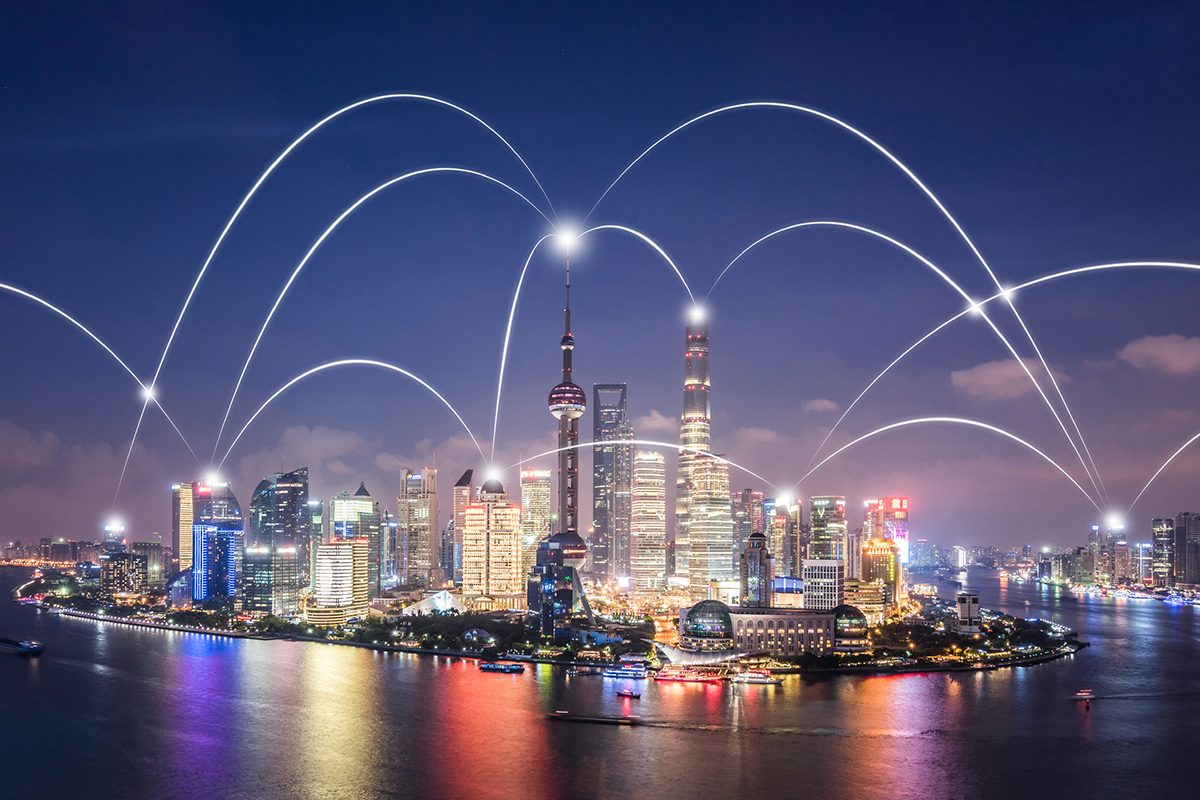 Following a six-year winning streak by South Korea, Germany has taken out top spot in the 2020 Bloomberg Innovation Index.

Now in its eighth year, the ranking saw the US fall one notch to come in ninth, while Singapore jumped from sixth to third.

An economy’s ability to innovate in response to megatrends, such as tech breakthroughs and the climate crisis, was a key theme at the annual World Economic Forum in Davos, Switzerland in January.

In this year’s Innovation Index, Germany scored in the top five for its value-added manufacturing, high-tech density and patent activity metrics. 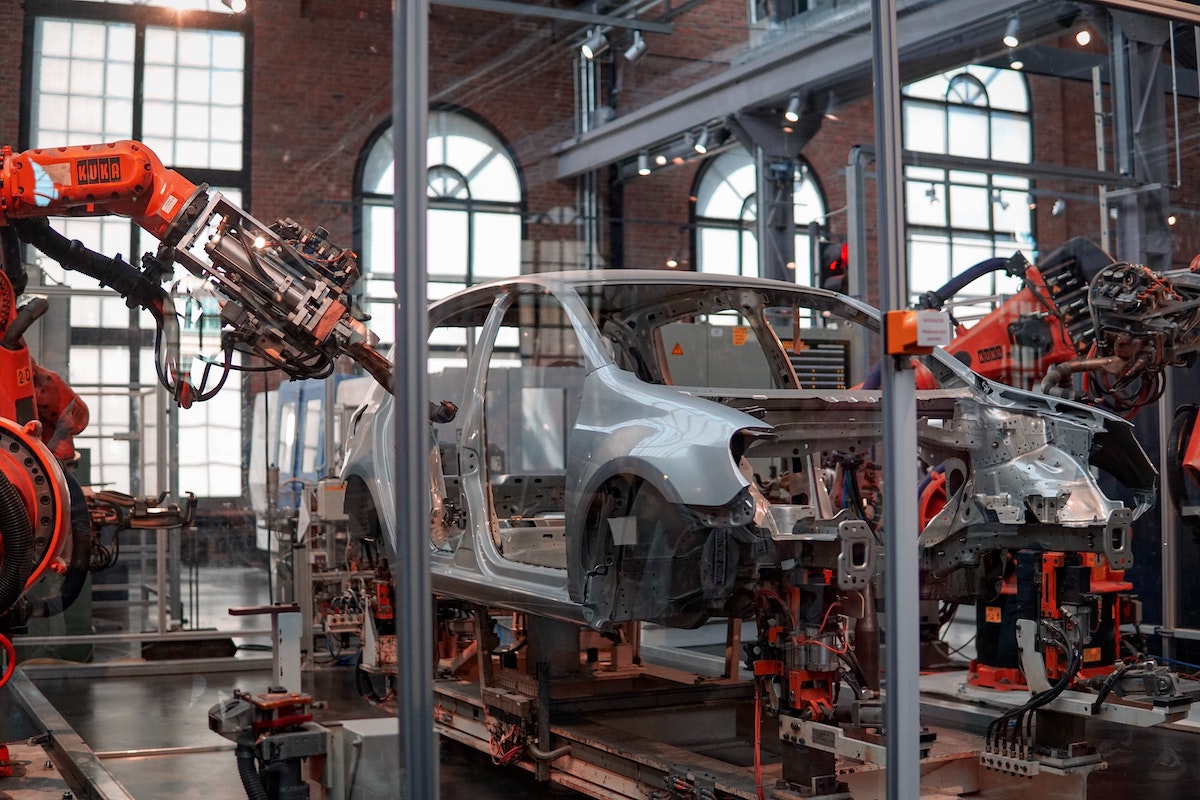 The country’s status as a manufacturing giant has relied on the car-making industry, but recent pollution concerns, trade conflicts and a slowing economy have weighed on demand. As a result, in 2019, its economy grew at its slowest pace in six years.

The US held first place when the Bloomberg Innovation Index debuted in 2013 but has now fallen to ninth place. This year, it ranked first for patent activity and is home to the largest number of domestic high-tech public companies in the world, led by Amazon, Alphabet and Microsoft.

While Japan’s innovation ranking dropped by three spots since last year to finish 12th, China, the second-largest economy, rose one spot to 15th.

The greatest improvement was seen in Slovenia, which moved from 31st to 21st position on the back of massive progression in patent activity.

Conversely, the biggest loser in this year’s index was New Zealand, which fell five spots to 29th following a drop in value-added manufacturing. 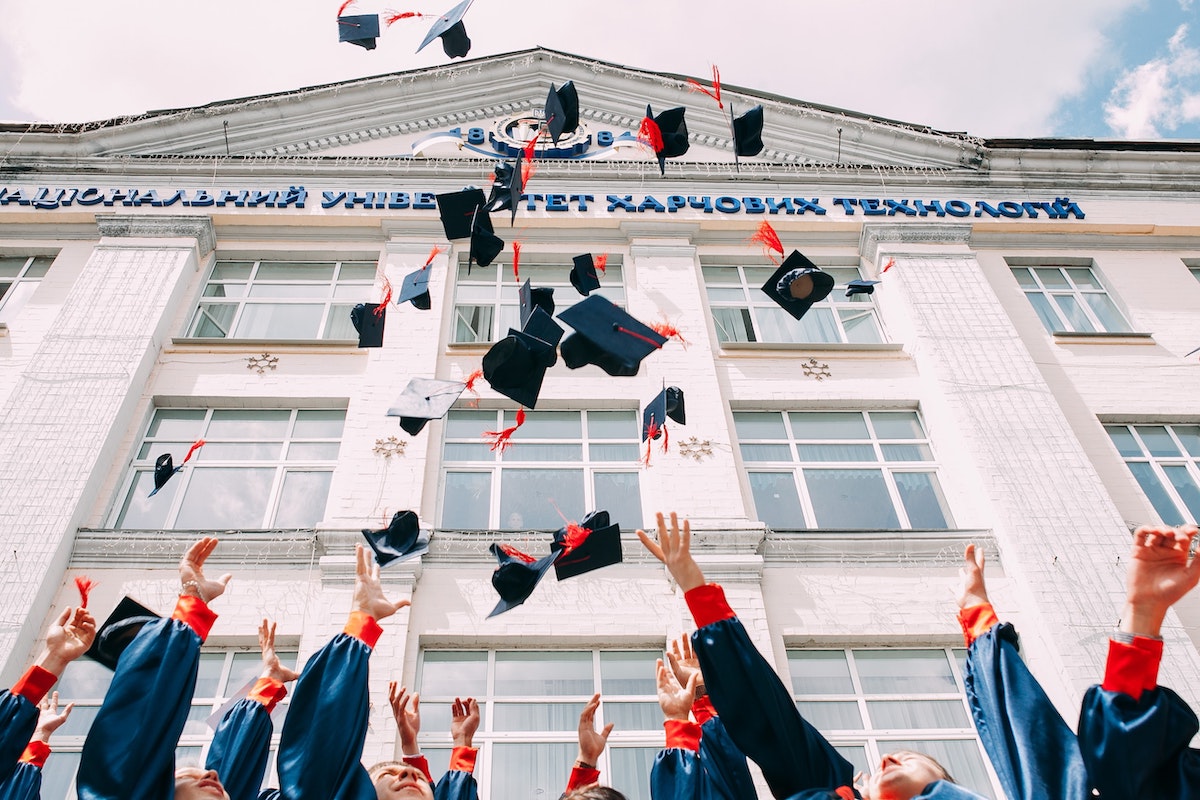 Singapore continues to dominate in tertiary efficiency, with almost 85% gross enrolment in higher education as of 2017.

In contrast, Germany’s enrolment stood at around 70% in the same year.

If the country hopes to hold onto its ranking, experts urge the government to use the ongoing fiscal surplus to invest in the next generation, especially as the global economy shifts away from manufacturing and more toward services.

“As positive as the ranking may sound, we cannot ignore the fact that Germany is far behind other countries in terms of education,” said Cyrus de la Rubia, Chief Economist at Hamburg Commercial Bank.

“Education is the cornerstone for future top positions – both in early childhood and in the university sector.”

The importance of investing in R&D 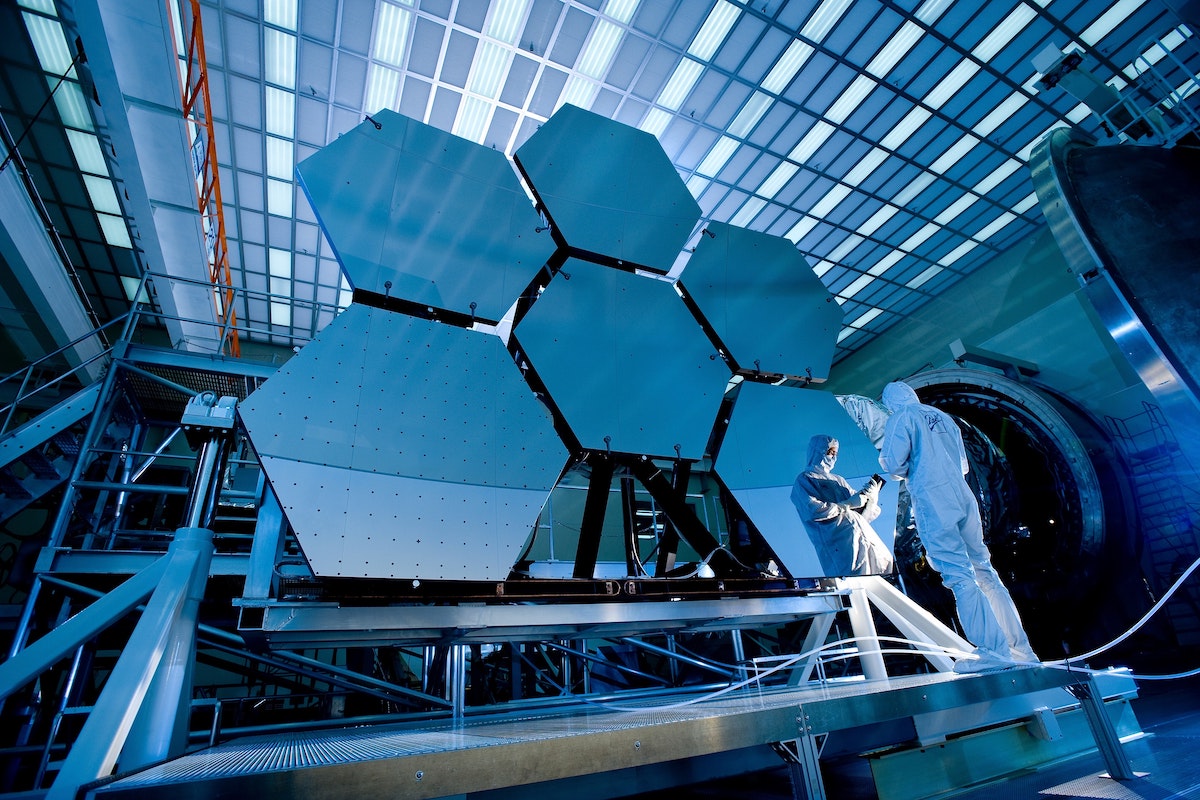 South Korea also ranked highly in R&D but was let down partly due to a slump in productivity. The end of its six-year winning streak is no reason to underestimate the nation as a world-leading innovator.

According to Chang Suk-Gwon, Professor of Business Management at Seoul’s Hanyang University, R&D spending “determines life or death for South Korean companies,” with tech heavyweights like Samsung, LG, and Hyundai powering the economy.

“We don’t have any other natural resources – we only have our brains to turn to,” said Chang.

“The expression that’s often bandied about in South Korea is the ‘super gap’. It’s about widening whatever lead South Korea has – or else China will catch up.”

The 2020 Index makes it clear that innovation is a critical driver of growth and prosperity. Starting with 200 economies, Bloomberg trimmed the list to 105 by excluding those that didn’t report data for at least six categories – publishing only the top 60 most innovative countries.