These are the top 10 places to study your MBA

Stanford University in the US is still the best regarded MBA program in the world, according to website topuniversities.com, but this year it is equal with Wharton School of Management. 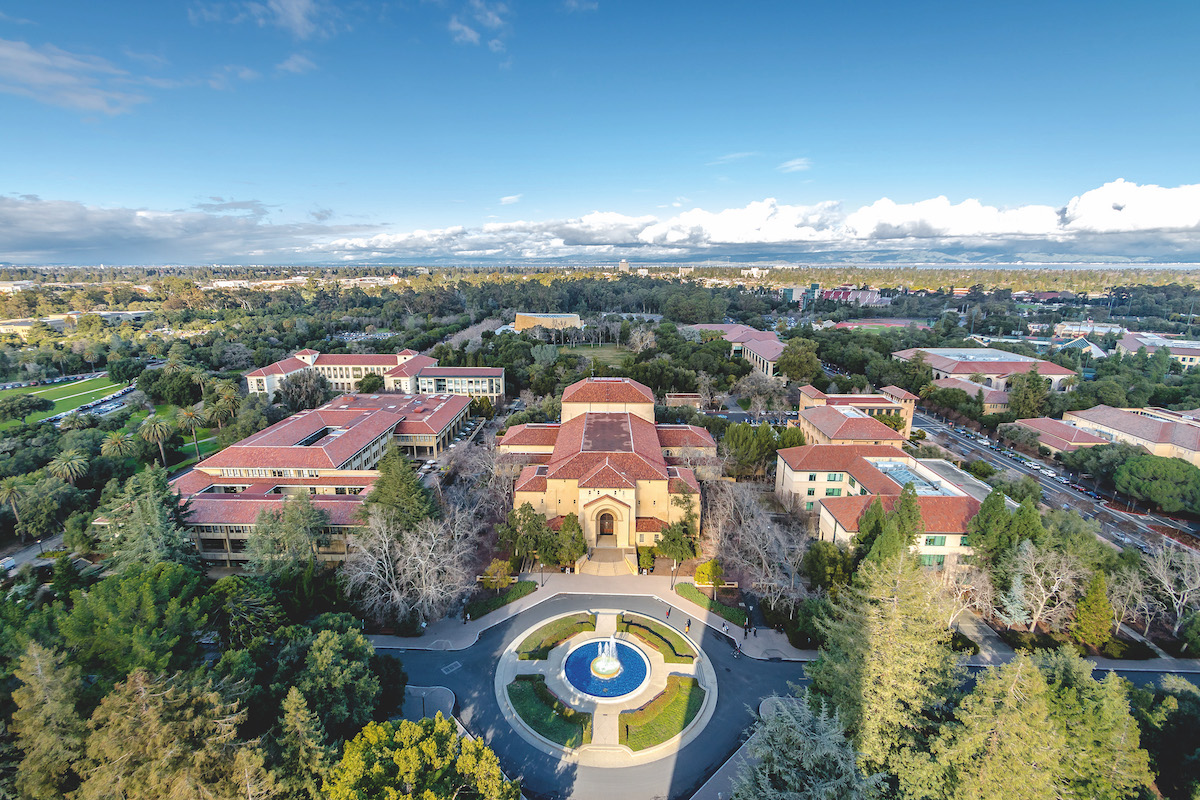 Studying your Masters of Business Administration can open a world of opportunity, especially if you take the step further in your career with some of the best MBA programs in the world.

Stanford University in the US is still regarded as the best global MBA program, according to website topuniversities.com, but this year it is equal with Wharton School of Management.

‘QS World University Rankings’ calculates its findings based on five indicators: ROI; entrepreneurship and alumni outcomes; diversity; employability; and thought leadership. According to the survey, INSEAD has been ranked higher than London Business School in the European Institution ratings. Meanwhile, France has two business schools in the top 10 this year.

The list ranked 240 programs in 2019 and analysed many more. The data was collected in 2019 by using the ‘QS Global Employer Survey’, the ‘QS Global Academic Survey’ and a survey completed by the business schools themselves.

The prestigious private research university in California, US, is home to Graduate School of Business – the toughest faculty to get into in the country with just a 7.1% acceptance rate.

Consistently ranked among the top business schools in the world, Harvard has a 12% acceptance rate.

Widely considered to be one of the best business schools on Earth, London Business School has 130 world-leading, internationally diverse experts within its current faculty.

Offering a range of MBA programs, its degree programs are among the most selective in the world.

The international business school, which was established in 1881, boasts 340-acres complete with its own chateau.

The graduate business school, which claims to analyse everything, has produced more Nobel laureates in Economic Science than another another school.

With Warren Buffet, Berkshire Hathaway CEO, among Columbia Business School’s notable alumni, the prestigious education centre is one of the oldest business schools in the world and consists of one of six Ivy League business schools.