Moon landing: 12 items we wouldn’t have without space travel

You have space exploration to thank for your camera phone. 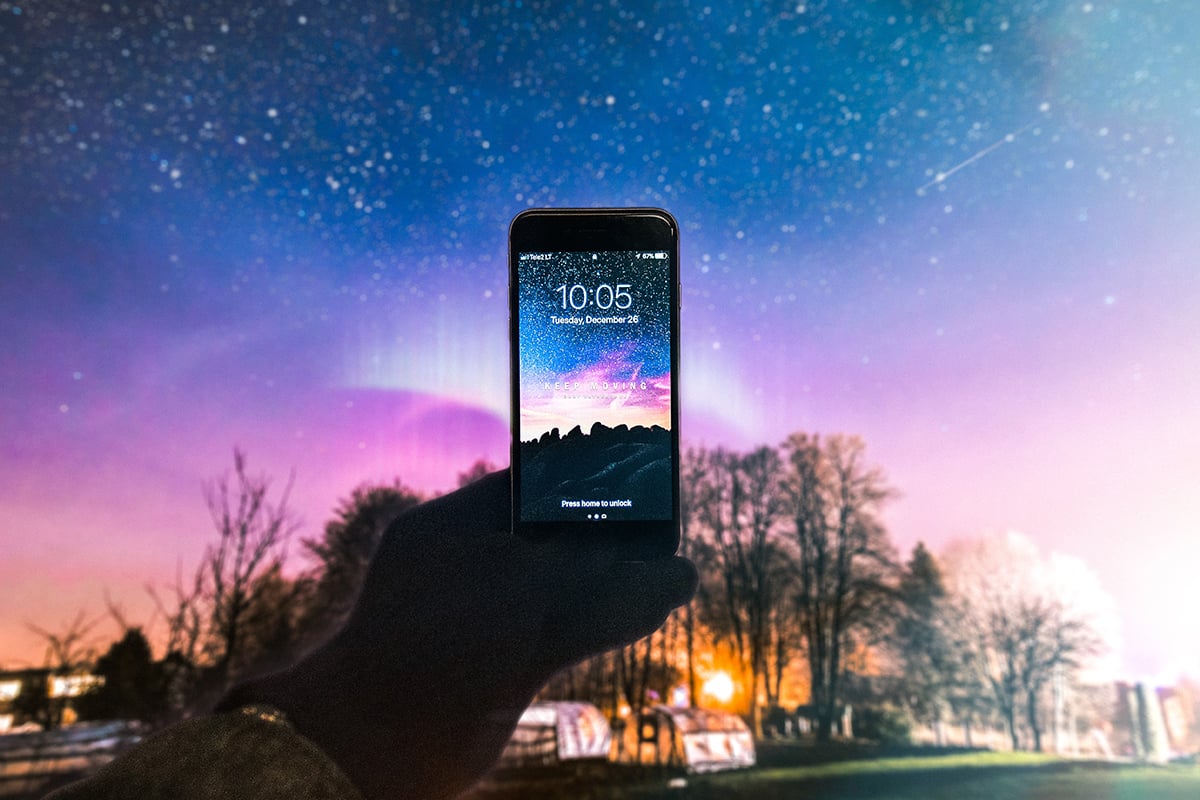 The Apollo 11 moon landing may seem worlds away from everyday life on Earth, but the historical NASA event 50 years ago has more to do with how we live today than you might realise.

Space exploration lead to countless inventions, many aiding the first moon landing on 20 July 1969, before making their way into everyday life.

Despite not having gone back to the moon since Apollo 17 in December 1972, many of NASA’s inventions evolved into products that, today, we’d find it hard to live without.

To celebrate the 50th anniversary of Apollo 11, we list 12 items we have, thanks to space travel.

12 inventions we wouldn’t have without space exploration

In the 1990s, the Jet Propulsion Laboratory (JPL) created a camera small enough to fit on a spacecraft while maintaining scientific quality, and today one-third of all cameras use this technology.

Developed from a need for high-quality digital images, the JPL invented technology that in turn created CAT scanners and radiography.

LED technology used by NASA has contributed to the development of medical devices such as WARP 10. 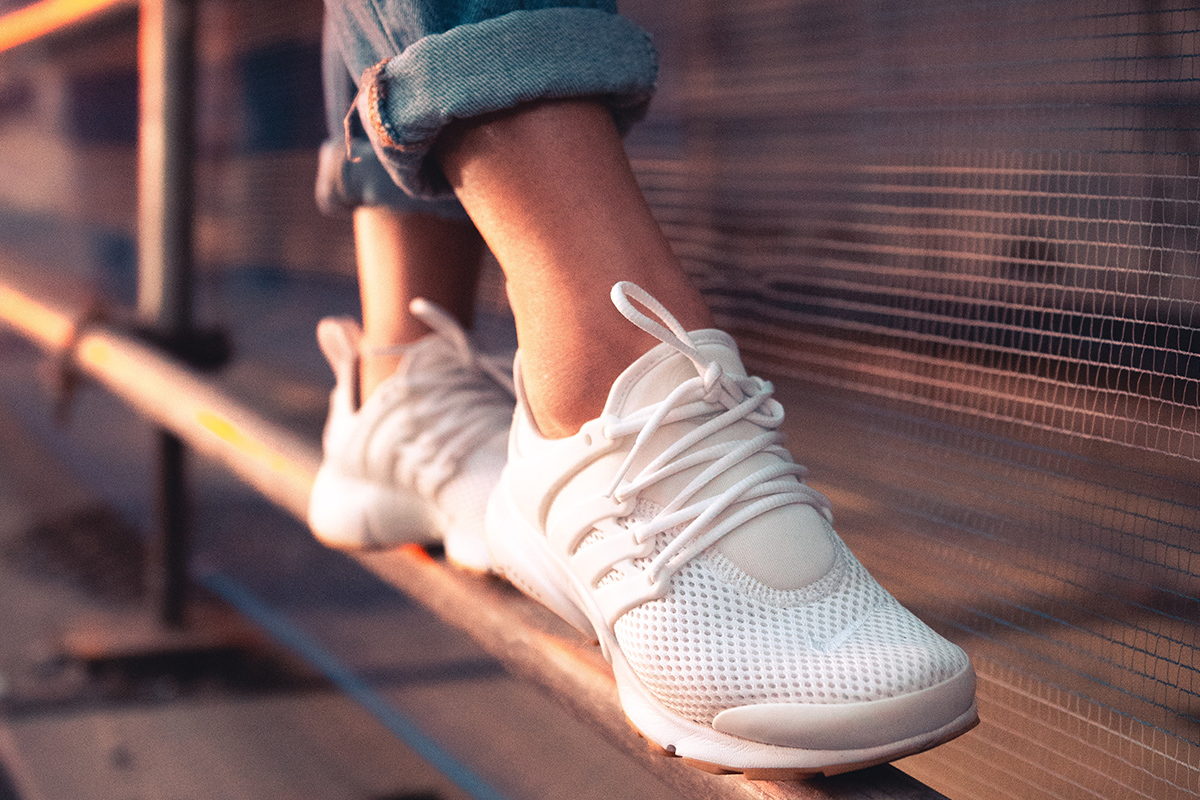 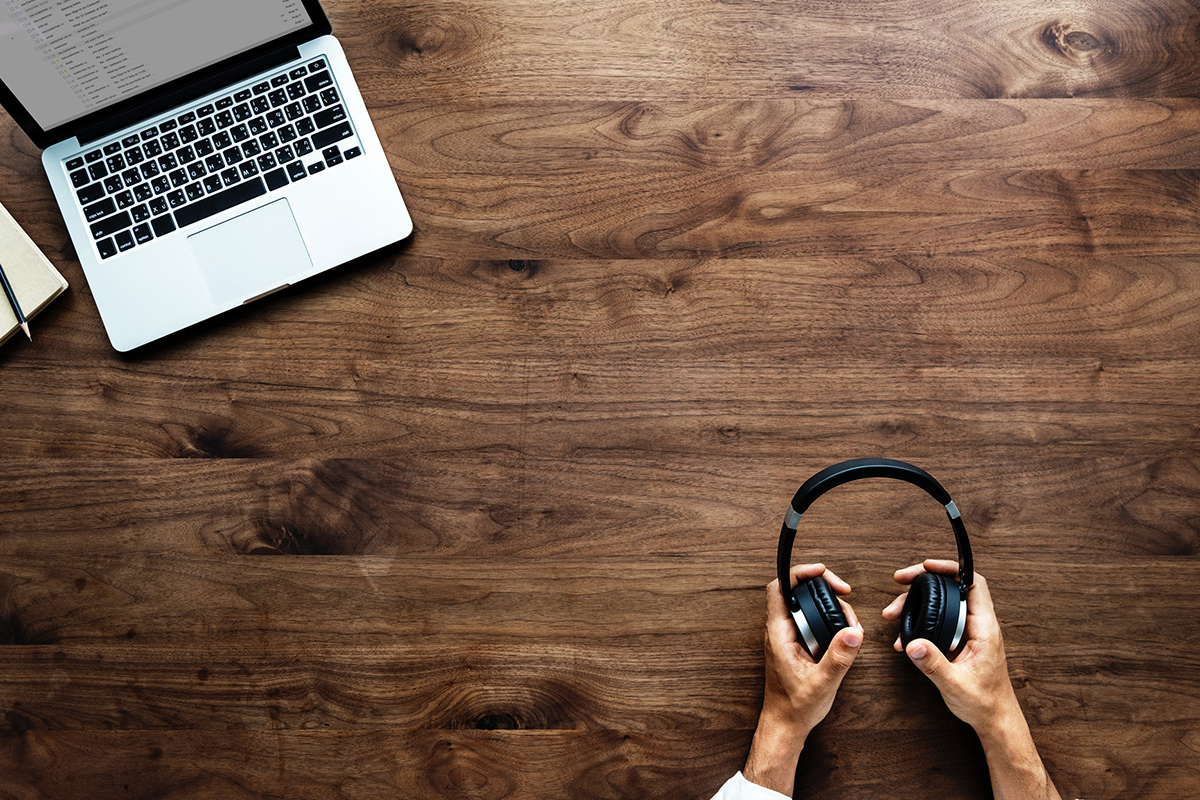 NASA created wireless headsets to allow astronauts to be hands-free without wires. 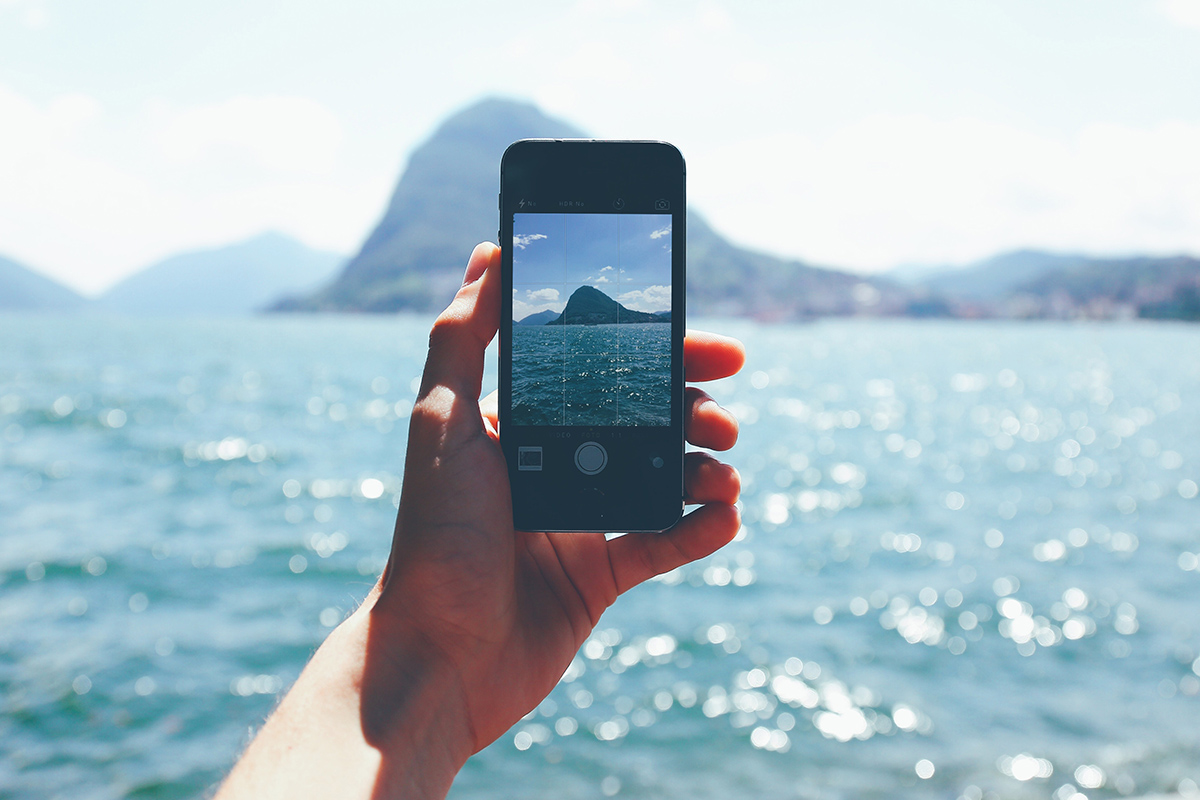 Cameras small enough for spacecraft were established by the Jet Propulsion Laboratory (JPL), now one-third of all phone cameras use this technology. 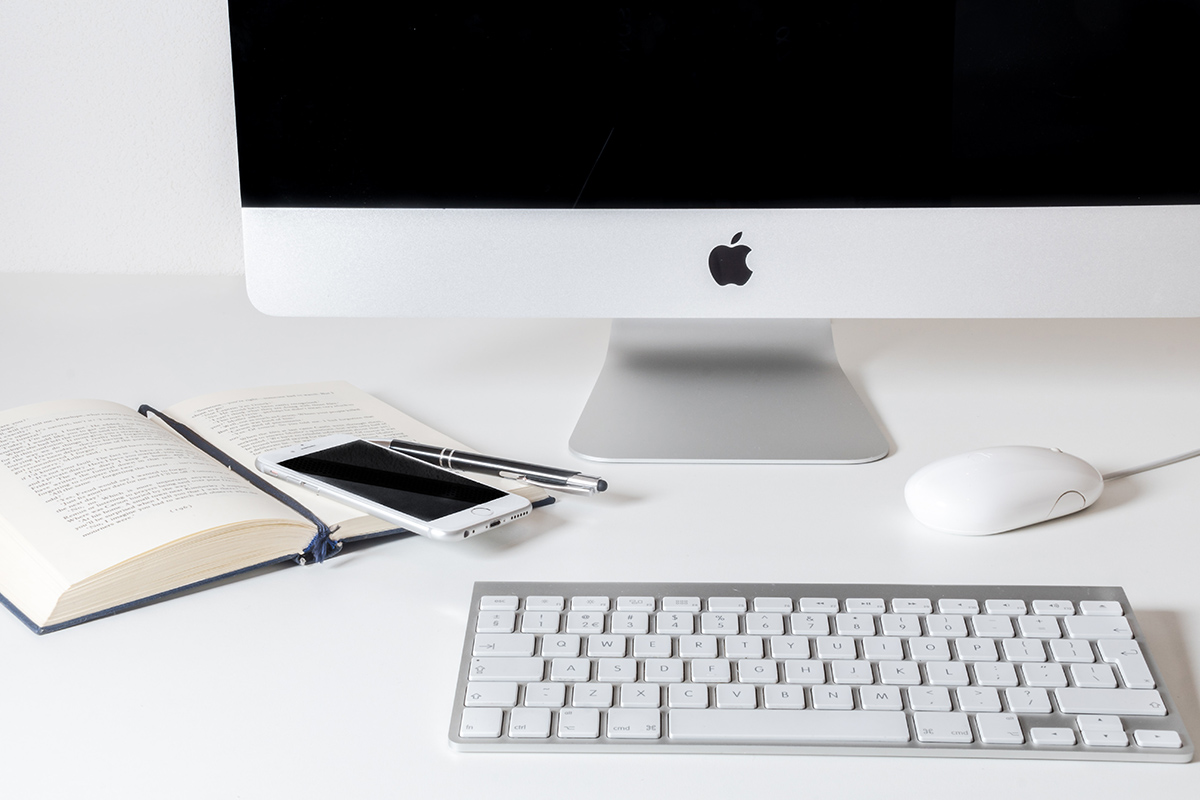 Space technicians launched the mouse in the 1960s as a way to make computers more interactive.
[/img]

What was first created as a way to collect samples on the lunar surface turned into the popular cordless miniature vacuum cleaner in 1979.

Used to free people trapped in car accidents, the Jaws of Life is a smaller version of the machinery used to separate devices on the Space Shuttle.

NASA created the communication device to allow astronauts to be hands-free without wires.

A comfortable night’s sleep is all thanks to NASA which, in the 1970s, developed the memory foam mattress to make an airline pilot’s seat more comfortable.

Functionally dynamic artificial limbs are the result of the space agency’s exploration into shock-absorption materials paired with robotic and extravehicular activities.

As a way to make computers more interactive, space technicians launched the mouse in the 1960s.

The first portable computer was a product of space exploration. The hardware was later modified, new software was developed, and it was propelled to the commercial market.

Can’t get enough of space? We sat down with NASA engineer Farah Alibay who is behind groundbreaking history on Mars.