Farah Alibay is one of the first people in the world to see images from the Red Planet. 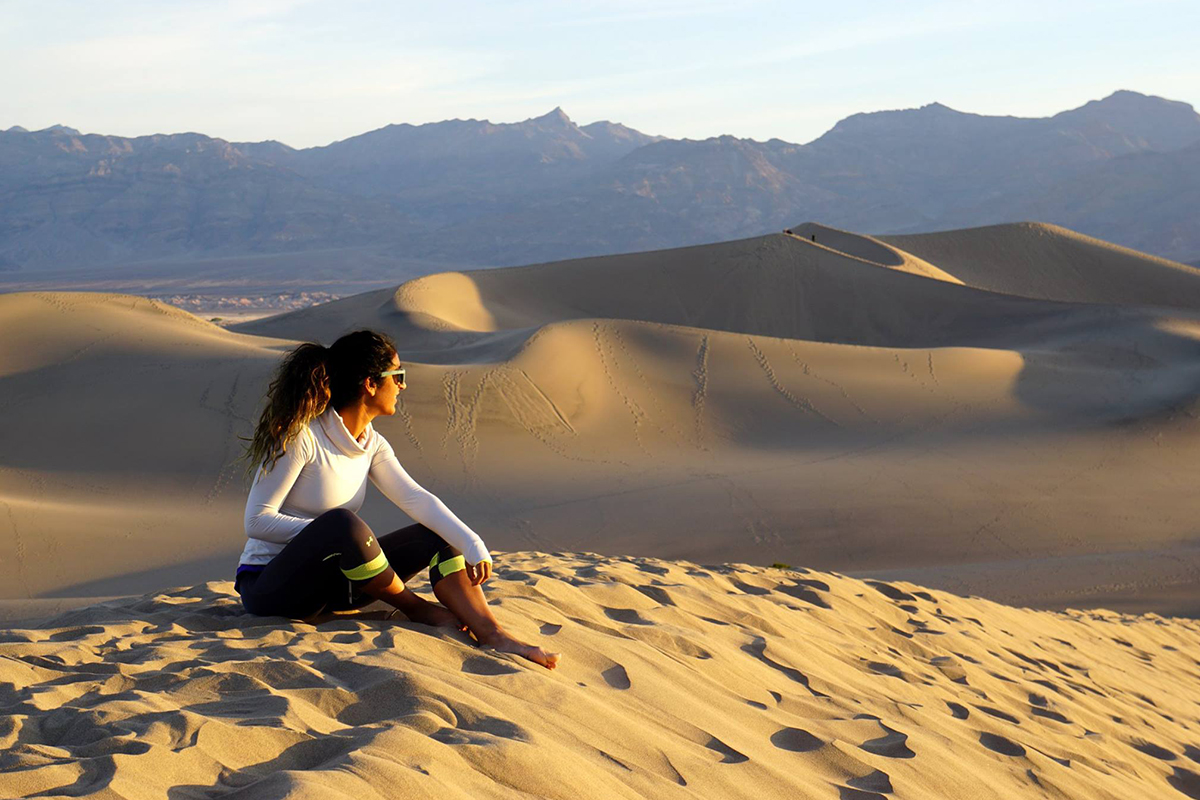 There are very few people who can say they work on Mars.

But Farah Alibay has forged a trailblazing career out of it.

“We’re going to other planets, other moons, other galaxies – we are the modern-day explorers discovering new worlds,” Alibay told The CEO Magazine from NASA’s California base. “You learn in history about these people who discovered a whole planet, and obviously we know a lot about planets now, but there are still a lot of things to be discovered.”

As one of the engineers at the helm of the InSight mission (the first robotic lander dedicated to studying the interior of Mars since it was formed 4.5 billion years ago), Alibay never knows what each Martian day will bring.

“We’re going to other planets, other moons, other galaxies – we are the modern-day explorers discovering new worlds,” – Farah Alibay

While the lander isn’t looking for life, it is exploring the core of Mars to help NASA learn about Earth, making Alibay one of the first people in the world to see new images from the rocky Red Planet. 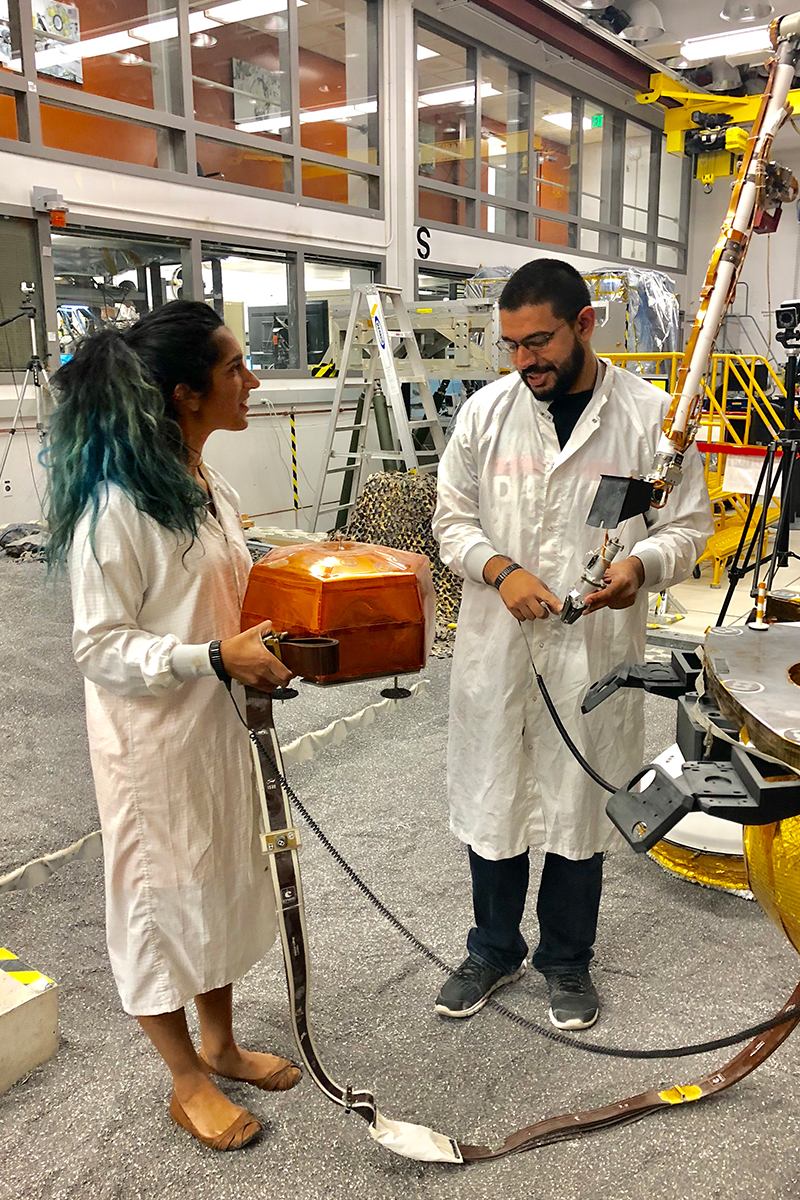 “We’re discovering the unknown, not knowing what we’ll find, sometimes not even knowing what we’re looking for,” Alibay says. “The question we’re asking is why Mars evolved differently from Earth – what makes Earth so special.”

Just hours before The CEO Magazine sat down with the 31-year-old engineer, InSight detected the first quake on Mars, dubbed the marsquake.

“InSight landed on Mars in November and now we’ve recorded the first marsquake,” Alibay says. “It was pretty small and was unexpected. But it’s great to say we’ve detected seismic motion on another planet.

“Sixty years ago we didn’t even know what Mars looked like.”

The Canadian-born’s successful career may be bursting with triumphant, history-making breakthroughs but it isn’t without its fair share of challenges.

While NASA has progressed in leaps and bounds in diversity since the first six women joined the organisation in 1978, Alibay says she has faced gender inequality issues in the past.

“When I was in high school I had a career adviser who told me that I shouldn’t go into engineering because it was a male-dominated world and I would struggle,” she says. “My main advice is not to let anyone tell you no. 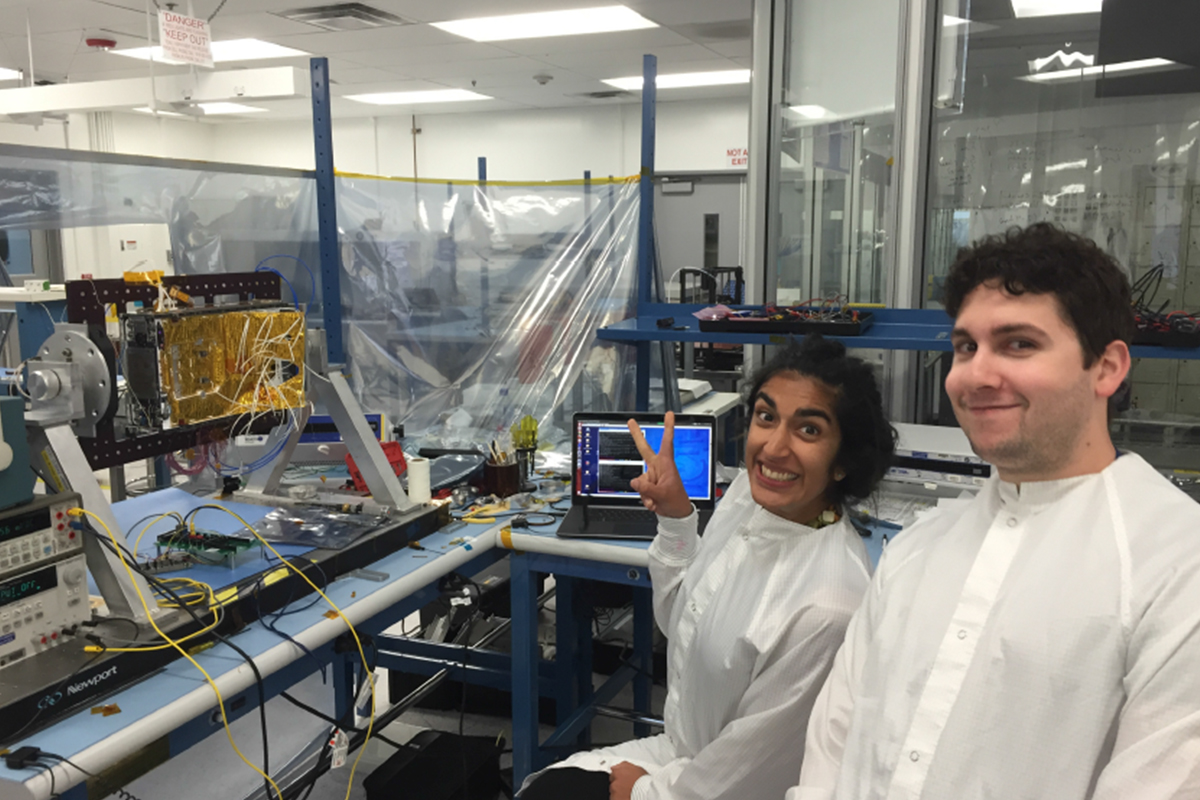 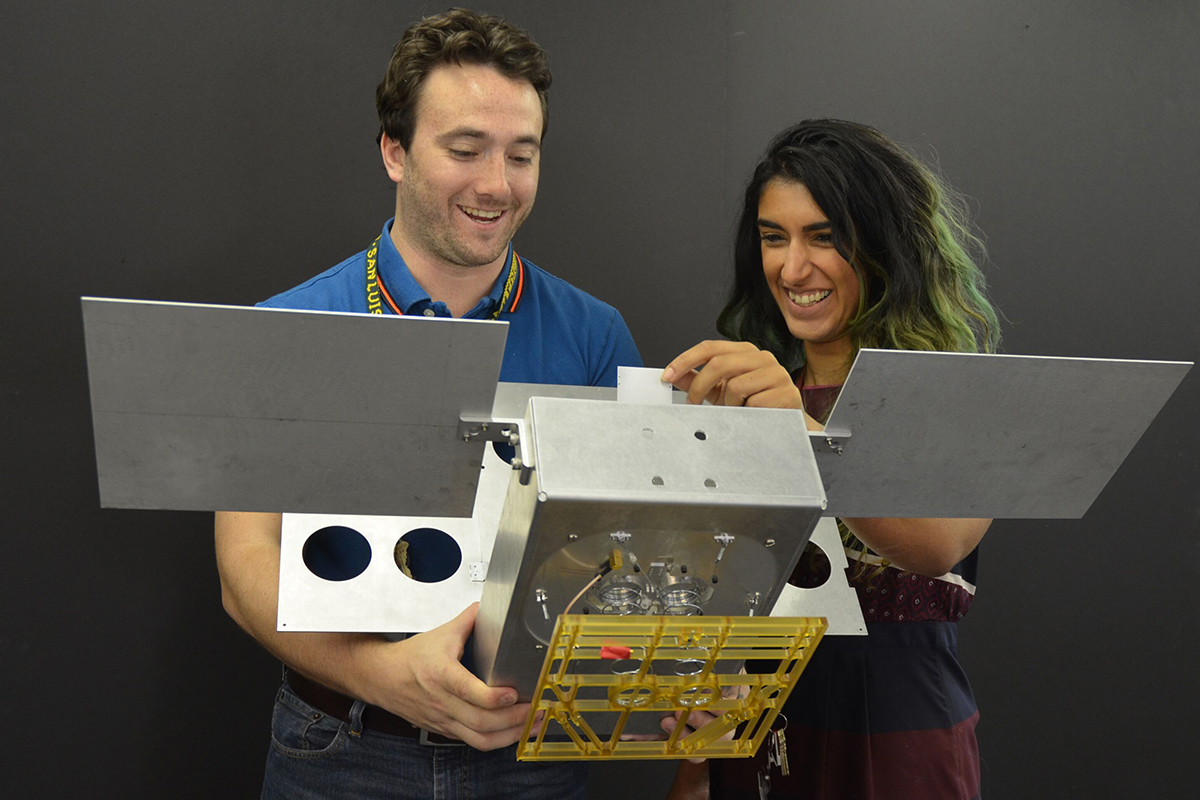 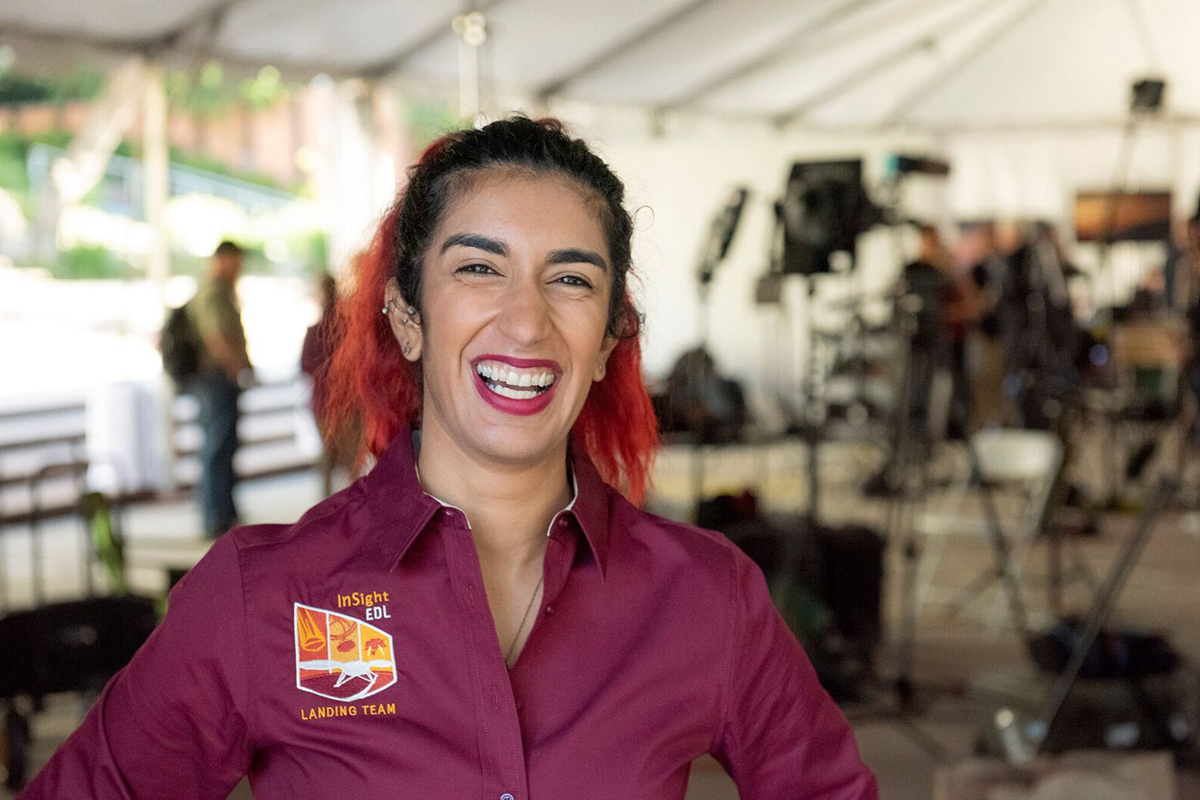 “I remember a few conferences at grad school where people would dismiss me because they didn’t take me seriously or they didn’t even realise that I was an engineer because I’m a woman.

“However, I have a stronger personality and learned not to let that slide. I’ve never had large career setbacks because of it but there have definitely been incidents where I was treated differently because of my gender or skin colour – but it’s happening less and less.”

As Alibay’s role on the InSight mission wraps up, the aerospace engineer will set her sights on the next pioneering red rock expedition alongside other talented female science leaders on Mars 2020.

“Looking back, in my grandparents’ lifetime, they saw the first astronaut and first satellite launch to go into space,” she says. “Now we’re launching tiny little things that we make from off-the-shelf components and they make it all the way to Mars and send pictures of Mars back to Earth – it’s almost unbelievable.”