With female entrepreneurship on the decline, a new tech mentorship platform hopes to help more women access trusted and successful experts who have done it all before. On 31 August in the heart of Melbourne, Sheryl Thai, CEO and Co-Founder of the League of Extraordinary Women (The League), launched the Meet Your Maven tech platform to a room of over 200 female entrepreneurs. The first of its kind, the platform enables women to ‘hire’ more experienced female businesswomen from around the world for 45-minute blocks of mentorship via in-person meetings or video calls. Before the end of the launch day more than 160 women had registered to use the platform.

“During my own journey, I experienced a desire to learn from other women who had the skills and expertise I wanted to tap into, but I didn’t have a genuine way to connect with them. This platform offers both parties a way to engage for mutual benefit,” says Thai.

A maven is a trusted expert in a particular field, who seeks to pass timely and relevant knowledge on to others. 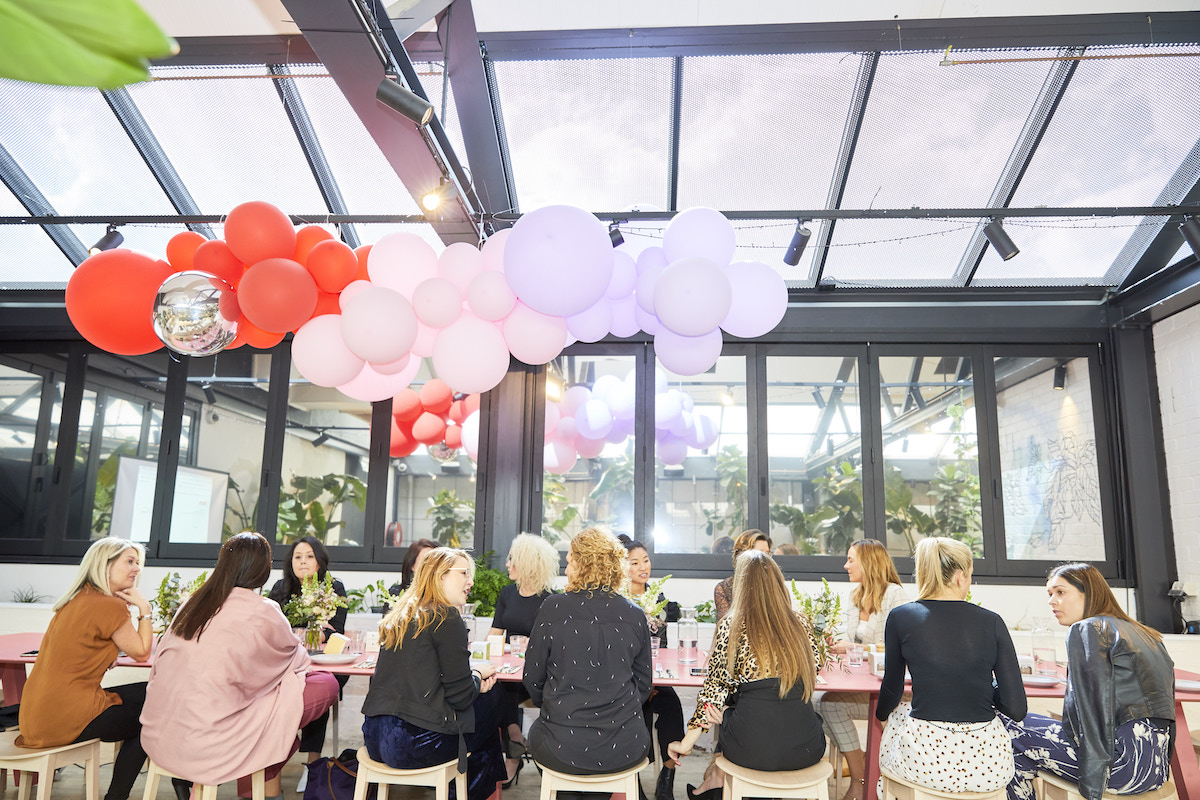 Thai is the former Founder and Director of Cupcake Central, a business she began in 2009 after losing her job in IT during the global financial crisis. The bakery quickly grew to five stores across Melbourne, but looking to connect with other entrepreneurs, Thai was disheartened to discover that the vast majority of people at networking events were men.

So, in 2011, she and three other female entrepreneurs launched the League, which has held over 400 events in the past eight years and counts 200,000 women as part of its community. But, Thai still found that she, and her fellow founders, were facing a recurring problem.

“As my business grew, so did the number of women reaching out to learn from me, which was problematic because, as much as I wanted to sit down with each and every one of them, I didn’t have the time and it became apparent that a face-to-face, one-on-one model just wasn’t sustainable,” she says. Thai exited Cupcake Central in April this year to focus on developing and launching Meet Your Maven.

Despite an unprecedented amount of attention focused on supporting women in business in recent years, there are signs that things are getting worse, not better, for female entrepreneurs in Australia.

“I myself have a female mentor and it’s hard to put into words just how important her guidance and support has been throughout my business journey,” explains Lucy Glade-Wright, Co-Founder and CEO of award-winning ecommerce homewares brand Hunting for George and a member of The League.

“There are so many talented women in business that want to pass on their knowledge and support the next wave of leaders, so this new platform is an important connector to help facilitate and nurture those relationships.” 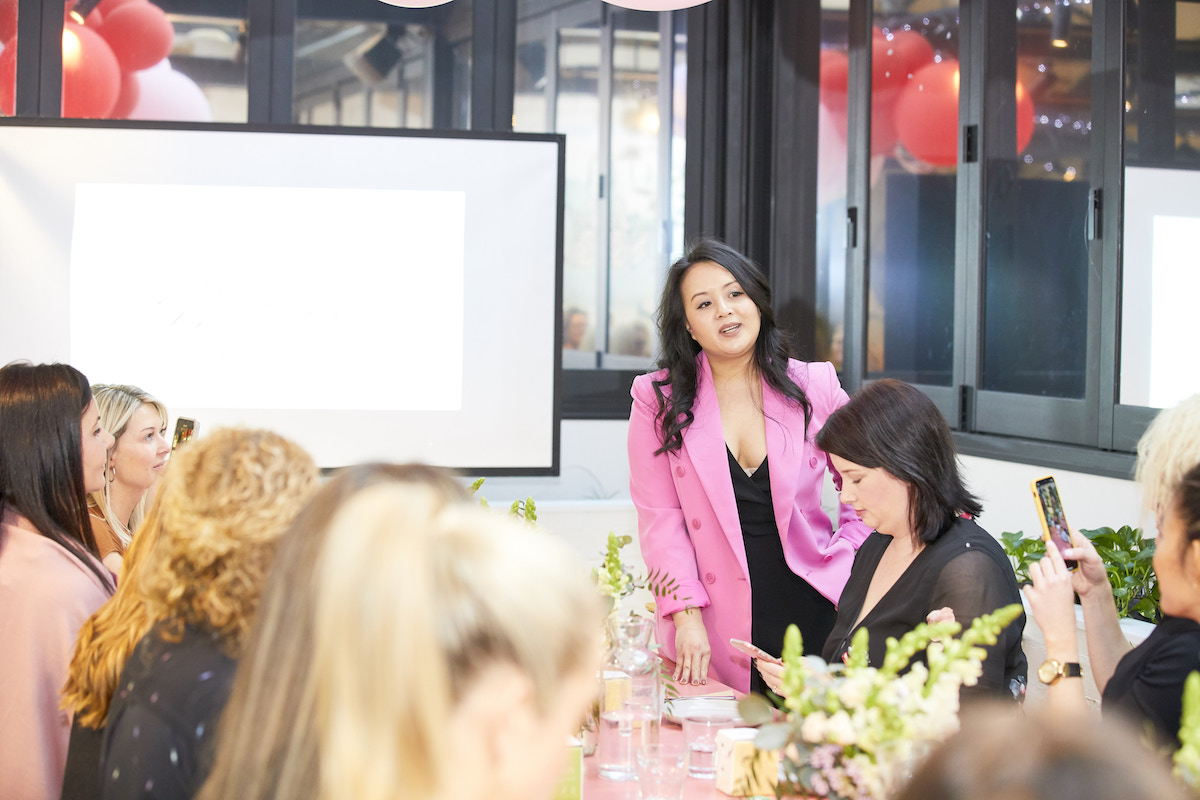 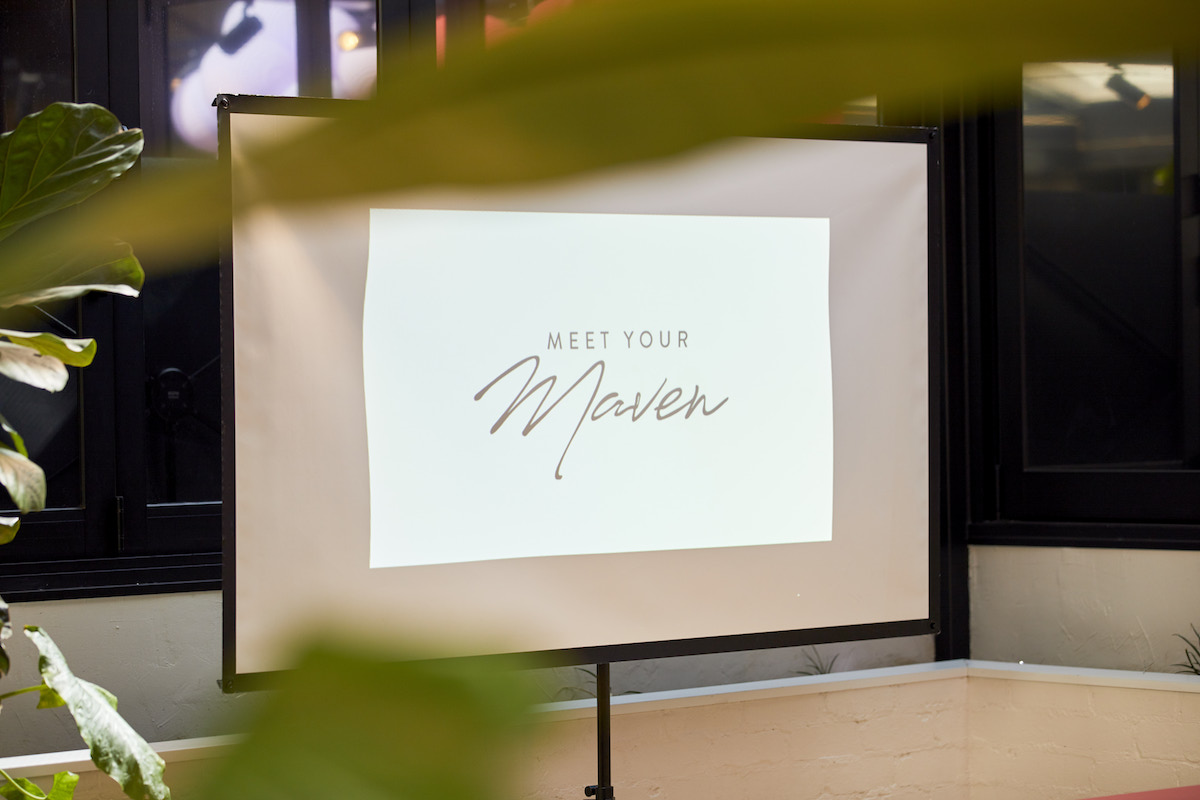 The gender gap in business is most often referenced in relation to the corporate world, by counting female CEOs or the number of women sitting on the boards of multibillion-dollar companies. Rarely has it been addressed in terms of entrepreneurship. This month the Boston Consulting Group, in partnership with the Cherie Blair Foundation, found that the economic opportunity for Australia in boosting the number of female entrepreneurs to parity with men would be worth between A$71 and A$135 billion.

According to the Boston Consulting Group, women-founded and co-founded start-ups return 78% per dollar invested, compared with 31% for those founded by men.

Amanda Leigh Walker, Co-Founder of the multimillion-dollar vegan fast-food franchise Lord of the Fries, knows just how important learning from those who’ve been there before you is. “This type of unprecedented access to successful mentors is invaluable to any woman who is chasing a dream of her own, and is likely to only expedite her learning and increase the likelihood of her success in the process.”

Walker is one of the first mentors, or mavens, available to mentees on the platform, along with Sarah Riegelhuth, Co-Founder and CEO of Wealth Enhancers and Grow My Team, and Liz Volpe, Co-Founder of Ambisie.

If you wish to book in a session with a ‘maven’ register your interest here.

Read next: 5 ways to get the best out of your mentor..