The unique digital tokens, similar to ultra-rare trading cards, can’t be exchanged for one another. 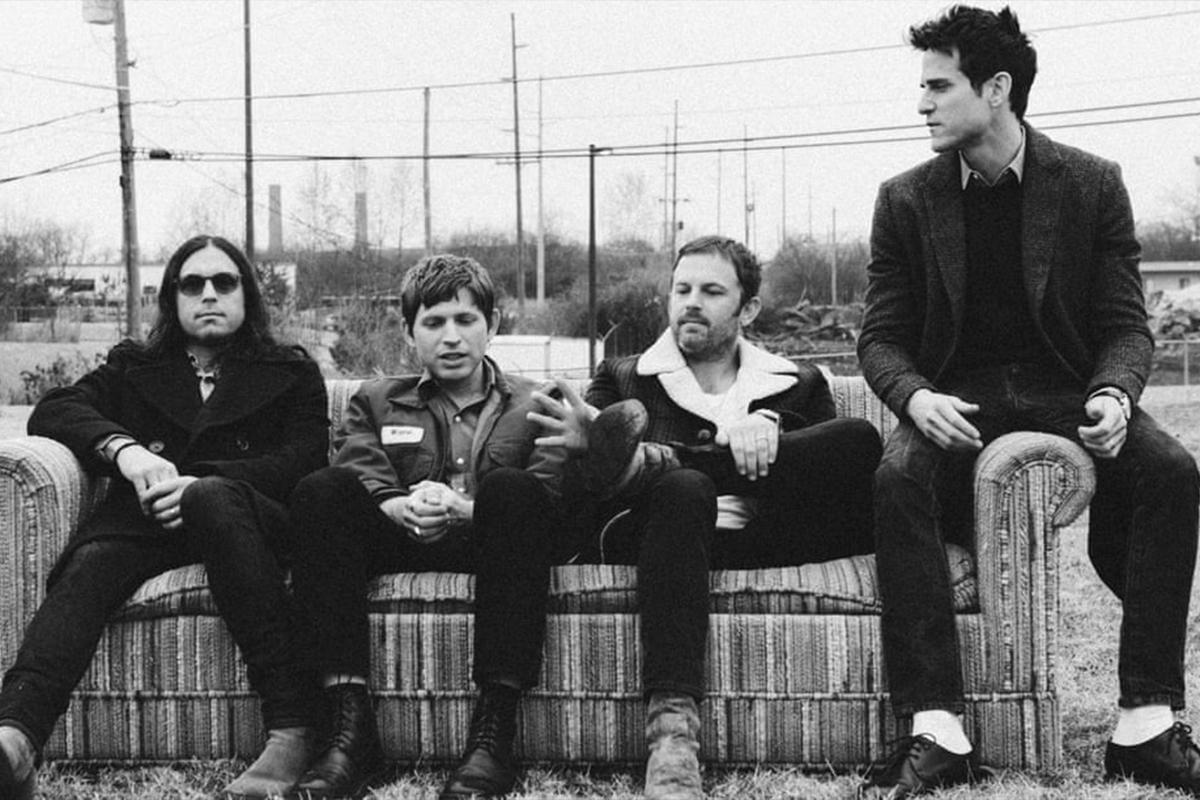 OpenSea, a marketplace for NFTs, said it had seen its monthly sales volume grow to US$86.3 million in February, from US$8 million in January, citing blockchain data. Monthly sales reached US$1.5 million a year ago.

US rock band Kings of Leon are releasing their new album When You See Yourself in the form of three non-fungible tokens on Friday.

The smart contracts and intelligence within the tokens are developed by YellowHeart, a company that wants to use blockchain technology to bring value back to music and better direct-to-fan relationships, Rolling Stone reported.

Kings of Leon’s new album will be released as normal – on Spotify, iTunes, Apple Music and Amazon – but the non-fungible token versions available on YellowHeart will be the only product with special perks. The token, priced at US$50, includes enhanced media – kind of like an alternate, moving album cover – as well as a digital download of the music, and limited-edition vinyl. The sale of the album non-fungible token opens on Friday at 12pm Eastern Time and is for two weeks. After that time, no more will be made, and the non-fungible token becomes a tradable collectible.

Non-fungible tokens have become popular during the coronavirus pandemic as enthusiasts and investors scramble to spend enormous sums of money on items that only exist online.

In October 2020, Miami-based art collector Pablo Rodriguez-Fraile spent almost US$67,000 on a 10-second video artwork that he could have watched for free online. He sold it for US$6.6 million last week. The video by digital artist Beeple, whose real name is Mike Winkelmann, is a non-fungible token.

It was authenticated by blockchain, which serves as a digital signature to certify who owns it and that it is the original work.

Blockchain technology allows the items to be publicly authenticated as one-of-a-kind, unlike traditional online objects which can be endlessly reproduced.

“You can go in the Louvre and take a picture of the Mona Lisa and you can have it there, but it doesn’t have any value because it doesn’t have the provenance or the history of the work,” said Rodriguez-Fraile. He first bought Beeple’s piece because of his knowledge of the US-based artist’s work, he told Reuters.

“The reality here is that this is very, very valuable because of who is behind it.”

Beeple’s computer-generated video shows a giant Donald Trump collapsed on the ground, his body covered in slogans, in an otherwise idyllic setting.

Examples of non-fungible tokens range from digital artworks and sports cards to pieces of land in virtual environments or exclusive use of a cryptocurrency wallet name, akin to the scramble for domain names in the early days of the internet.