It’s a hipster town that rightly boasts about its live music scene and promotes the slogan ‘Keep Austin Weird’. It’s also the biggest US tech hub outside California, despite a population just above 2 million. Never mind the cowboys and oil money; Austin breeds a different sort of Texan. 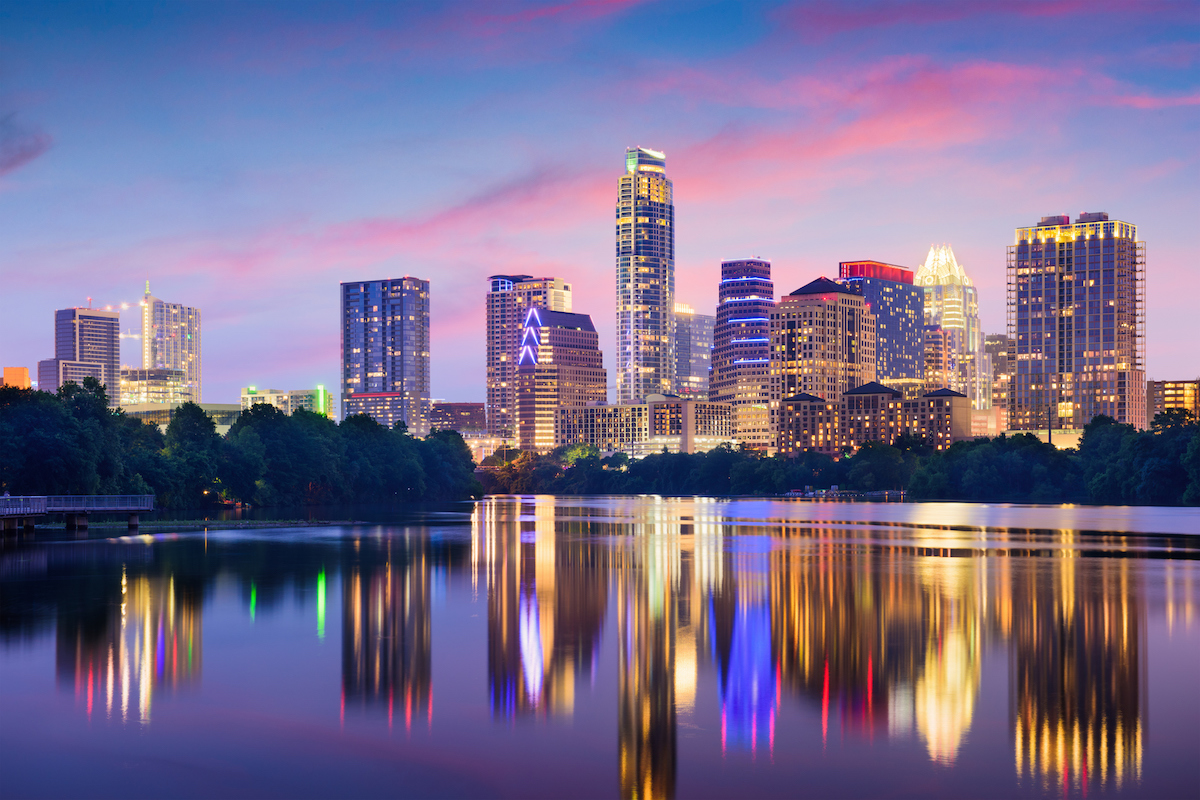