How PropertyGuru is leading the proptech space in South-East Asia

The future of bricks and mortar is technology and digitalisation, and PropertyGuru CEO Hari V Krishnan is determined to keep his company leading the proptech space in South-East Asia. 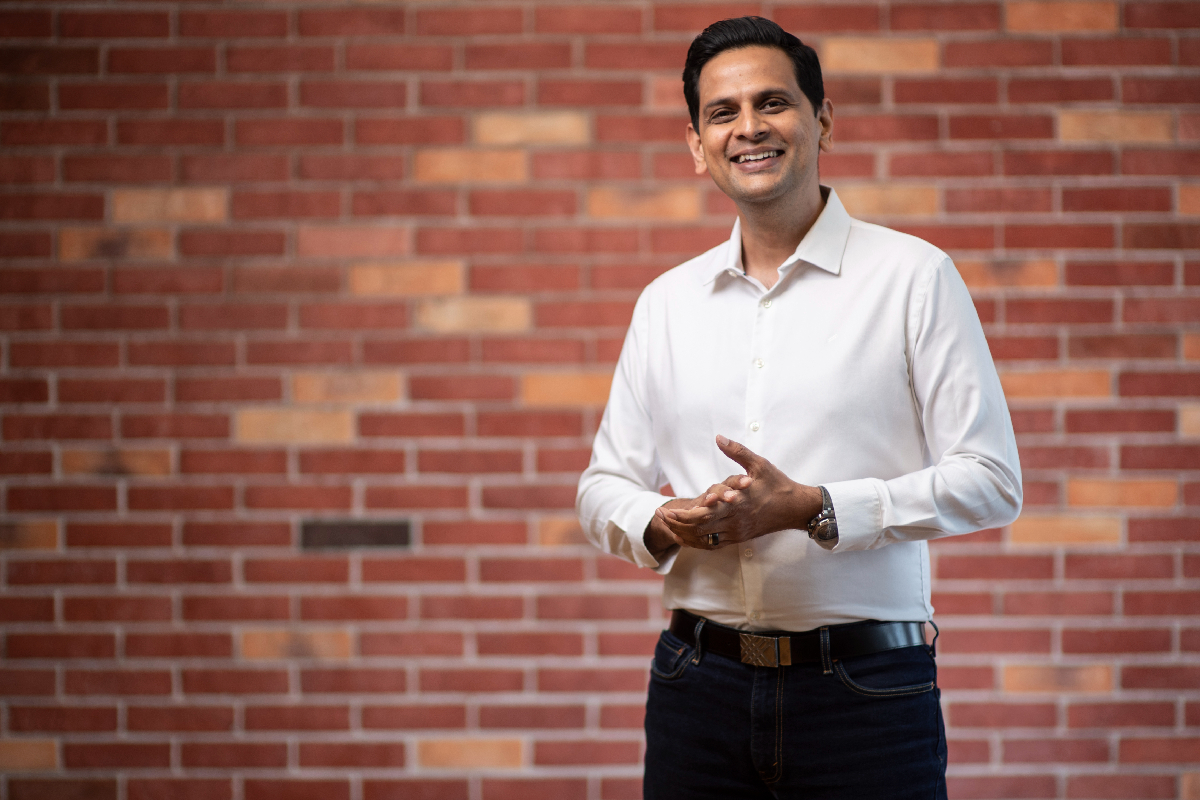 “Whether it’s music, travel, recruitment or real estate, I approach all opportunities with the mindset of a technologist,” he says. “In my experience, technology, when done well, fades into the background and facilitates life and business outcomes.”

Since joining PropertyGuru in 2016, first as President and then moving into the CEO position later that year, Krishnan’s technologist mindset has seen the company scale new heights. PropertyGuru is an online property marketplace that has expanded to include a diverse range of technology, artificial intelligence, fintech and enterprise software products and services to all actors in the South-East Asia property industry.

Market leader in Singapore, Vietnam, Malaysia and Thailand, and number two in Indonesia, PropertyGuru delivered an average annual revenue growth of approximately 25 per cent for the four years before the COVID-19 pandemic.

“We’ve reinvented ourselves a few times. That’s the reason we remain compelling,” Krishnan explains. “We are trying to build a ‘property trust platform’ that enables trust between the stakeholders in the property ecosystem, whether they be property seekers, agents, developers, banks or valuers. And I think technology plays a great role in any industry in infusing transparency and efficiency – that’s what we are trying to do.”

Born in India, Krishnan obtained his bachelor and master’s degrees in telecommunications just as the internet was coming to the fore. “I felt that it democratised access to information and that it reflected the fact that we were increasingly becoming a knowledge economy,” he reflects.

He was an intern at Cisco before taking on a leadership position at the company, and then moving across to companies such as Yahoo! India and MySpace. He received his MBA at INSEAD business school in France, and joined LinkedIn in 2009 as Country Manager for India, effectively becoming its first hire in Asia. Three years later, he was promoted to Vice President, Asia–Pacific and Japan.

In 2016, Krishnan’s 15 years of tech leadership experience across Asia–Pacific and the US made him the perfect candidate to take PropertyGuru from a simple property listing site to a proptech heavyweight.

“Real estate is the largest asset class in the world. But it is one of very few spaces in the digital world that is local, or even hyper-local,” Krishnan points out. “The few internet property companies in Australia don’t exist in New Zealand. The biggest ones in the US don’t exist in Canada. There’s no equivalent to a Google, Amazon or a LinkedIn, which means there is a lot of opportunity for the right business.”

South-East Asia is predicted to become the fourth-largest economy in the world by 2030. A mix of urbanisation, middle-class expansion and digitalisation means more people with more money are looking for homes online, putting PropertyGuru at the very centre of the digital property boom to come.

So, while many companies have been reeling from the pandemic, in the past 18 months, Krishnan has made sure PropertyGuru has been innovating, acquiring and, in a bold move, soon to be trading on the New York Stock Exchange.

The company bought iProperty Malaysia and Thinkofliving Thailand from the REA Group in August, and in July announced a combination agreement with Bridgetown 2 Holdings Limited that, upon closing, will see the combined company go public. At the time of the deal, the enterprise value of PropertyGuru was US$1.35 billion and the equity value was around US$1.78 billion.

“We are a purpose-driven business, and we are entirely driven by the vision of the group. The vision is to be the trusted adviser to every person seeking property, and we felt we needed partners who could help us share that story with relevant audiences,” Krishnan explains.

“So, it wasn’t about the SPAC or the structure – we weren’t enamoured by any of that. It was much more about the partnerships that we built with Bridgetown. They identified with our purpose and the vision for what we’re building.”

The art of it all

While Krishnan’s father was an engineer, his mother was a professional painter, and he looks to both for inspiration in how he approaches life and leadership. “First and foremost, a leader needs to be a good listener,” he says. “I think there’s a science and an art to it. You need to listen to what your teams are saying and to what they are not saying as well. And you learn some of this the hard way over time, but I always say that leadership is not for the lazy.

“A technology mindset is one that’s permanently learning. So, if you define yourself as a technologist, by definition, you are going to be learning until the day you die. Being a technologist is being democratic, non-hierarchical, learning-oriented and, more than anything else, it’s impact-oriented. What are you going to do to really change people’s lives? I think in South-East Asia the opportunities are endless.”