Almost half the planet is on social media in 2020

There are more social media users today than there were people in 1971 – and there’s also an ongoing online gender gap. 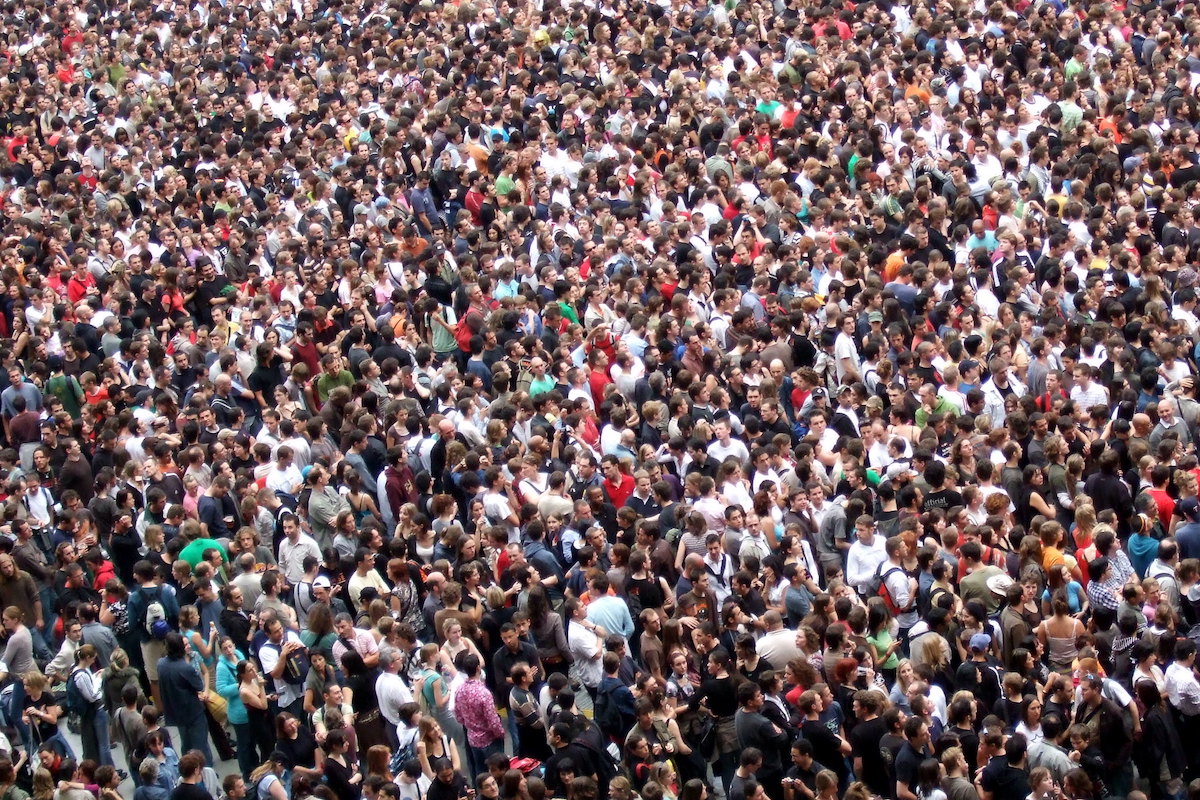 The world’s current population is estimated to be around 7.75 billion, and the UN expects that number to hit 10 billion by 2056.

At present, more than 4.5 billion people are using the internet, an increase of 298 million users (or 7%) year-on-year.

Tracking digital and social media trends across the globe, the Digital 2020 report from We Are Social and Hootsuite reveals that social media users have passed the 3.8 billion mark.

That’s more people than there were on the entire planet in 1971.

“The world continues to embrace the internet and social media. The impact of 5G is beginning to show, TV and the internet are morphing into one, and nearly half of the world’s population are social media users,” says Nathan McDonald, Co-Founder and CEO of We Are Social.

The report presents data from every country around the world, with key findings including an ongoing gender gap in social media use, global growth in the use of voice interfaces, and concerns around personal data security. 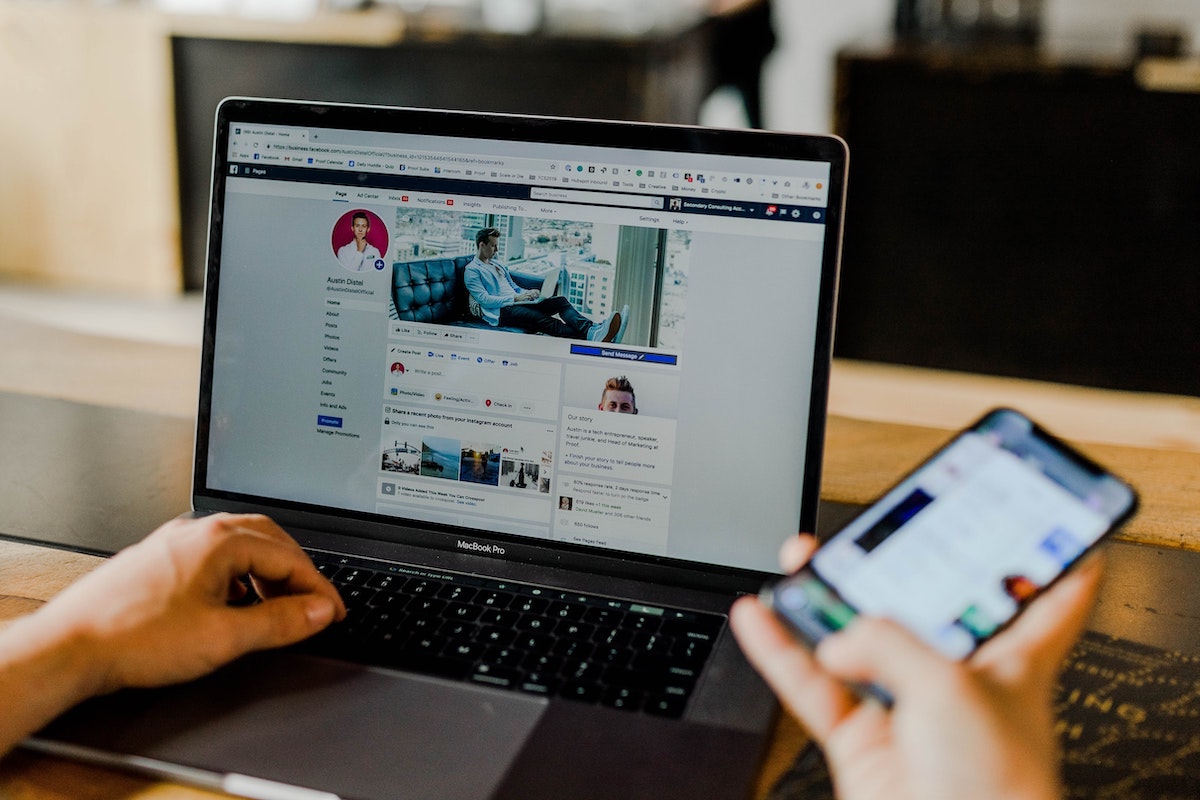 As of January 2020, Facebook continues to hold onto its position at the top of the social charts, with user numbers continuing to grow steadily across most countries in 2019. 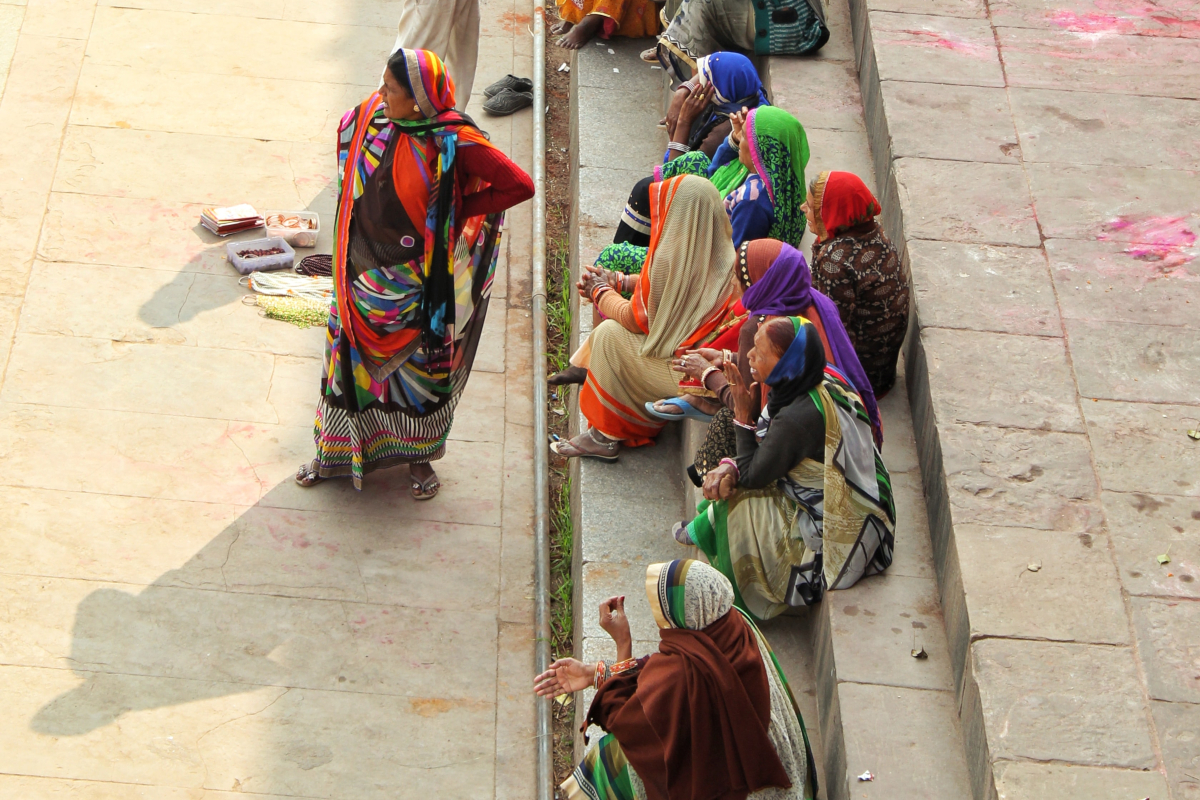 There is a massive digital gender gap

The Digital 2020 report reveals how widespread gender inequality really is. Worldwide, women are 28% more likely to be ‘unconnected’ to the internet than men.

This disparity is even greater in South Asia, where women are 2.4 times more likely to be ‘unconnected’ than men, and three times less likely to use social media.

On average, 55% of men use social media compared to 45% of women worldwide.

One of the most concerning statistics comes from GSMA Intelligence, suggesting that more than half of all women living in India today are unaware of the existence of mobile internet.

The United Nations reports that this imbalance largely stems from “deeply ingrained social norms and practices.”

With women and girls making up the majority of the more than 3 billion people offline, closing the gender digital divide has the potential to improve the economic and social conditions of all women – particularly those living in developing economies.