How Rolls-Royce survived some of the biggest events in history

WWI, WWII, Spanish Flu and the Great Depression are some of the toughest challenges that the British car manufacturer has overcome. 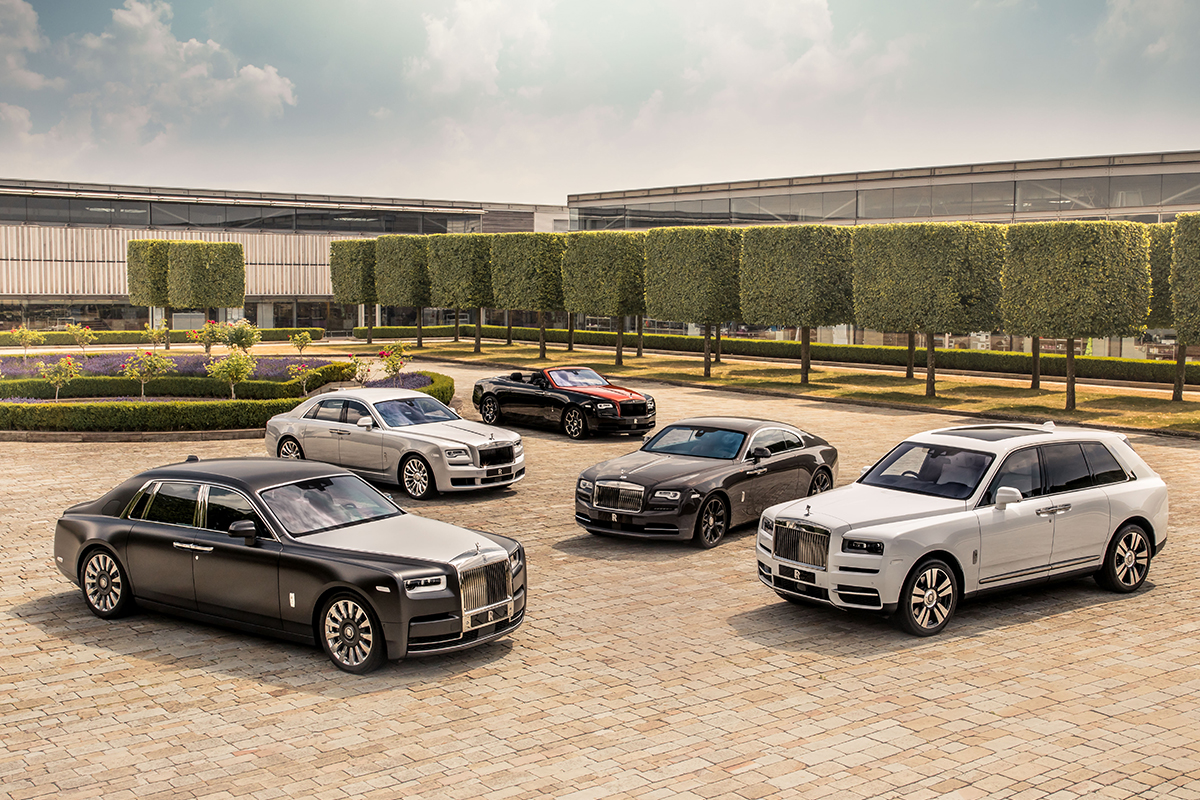 The Spanish Flu was described as being the greatest pandemic of the 20th Century. Now, COVID-19 could be the worst health crisis humanity faces in the 21st Century, crippling the economy in its tracks. But it bears little threat to Rolls-Royce.

The British car manufacturer has survived some of the most challenging moments in history including World War I and World War II, and the economic uncertainties that followed.

The company was founded in 1904 after the Honourable Charles Rolls first met Henry Royce. The two visionaries set out to establish a brand that “takes the best that exists and makes it better”.

With a desire to make the future of motoring extraordinary, aristocrat Charles Rolls and business partner Claude Johnson expanded the company with engineer Henry Royce conquering the innovative world of automotives.

The first major difficulty Rolls-Royce faced in its infancy was when the Spanish Flu swept the globe in 1918, infecting a third of the world’s population at the time.

A decade later, the company was challenged by the Great Depression followed by economic and political crises across the globe.

In more recent times, the luxury car manufacturer faced the 2008 financial crash, which only left the prestigious brand more resilient than ever.

“Our present challenges may be unprecedented, but as we look to the future, I am confident there is no company in the world better prepared to overcome them.” – Torsten Müller-Ötvös says.

While COVID-19 isn’t the business’s first test, it could possibly the biggest.

“We are living through historic times,” says Rolls-Royce Motor Cars CEO Torsten Müller-Ötvös. “Our primary focus is, of course, on safely resuming production at The Home of Rolls-Royce in Goodwood, West Sussex. But in marking this amazing anniversary, we are taking a moment to reflect on what 116 years have taught us.

“As a company, we can draw strength from the knowledge that although Rolls-Royce has faced uncertainty many times over the years, it has emerged more resilient and confident, with its fundamental principles unaltered.” 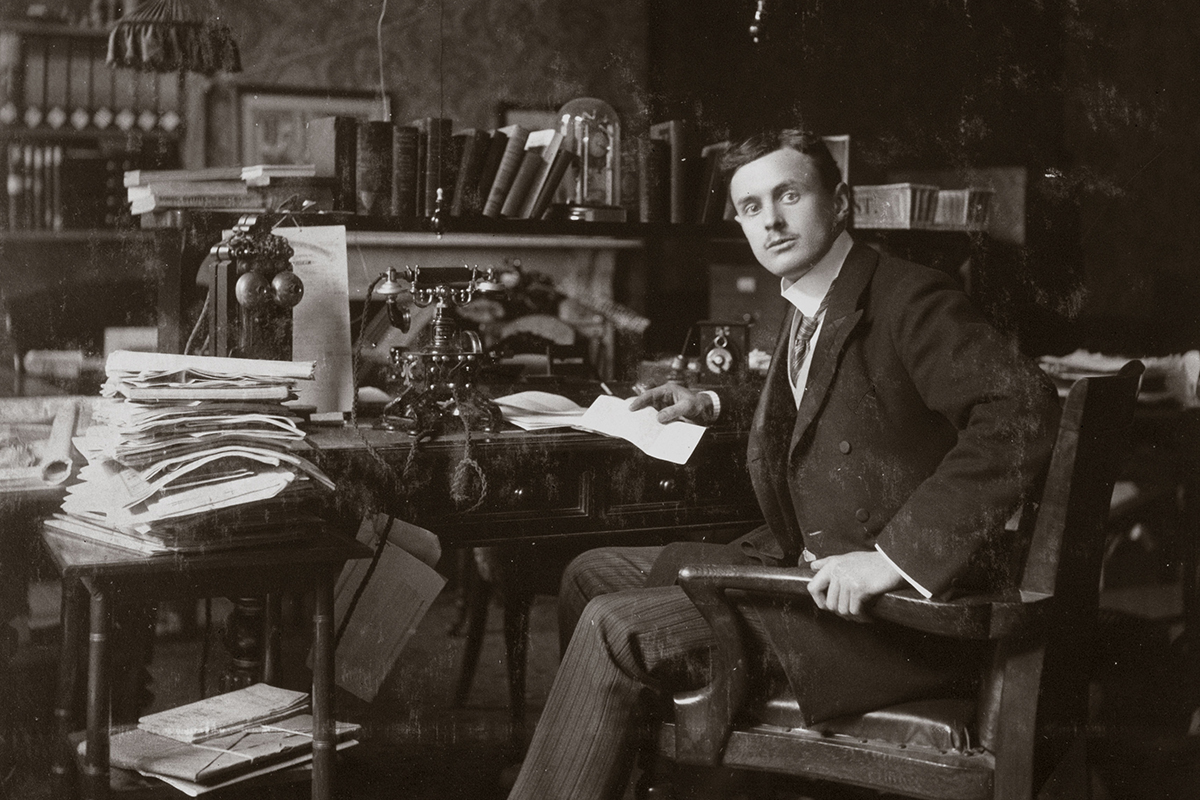 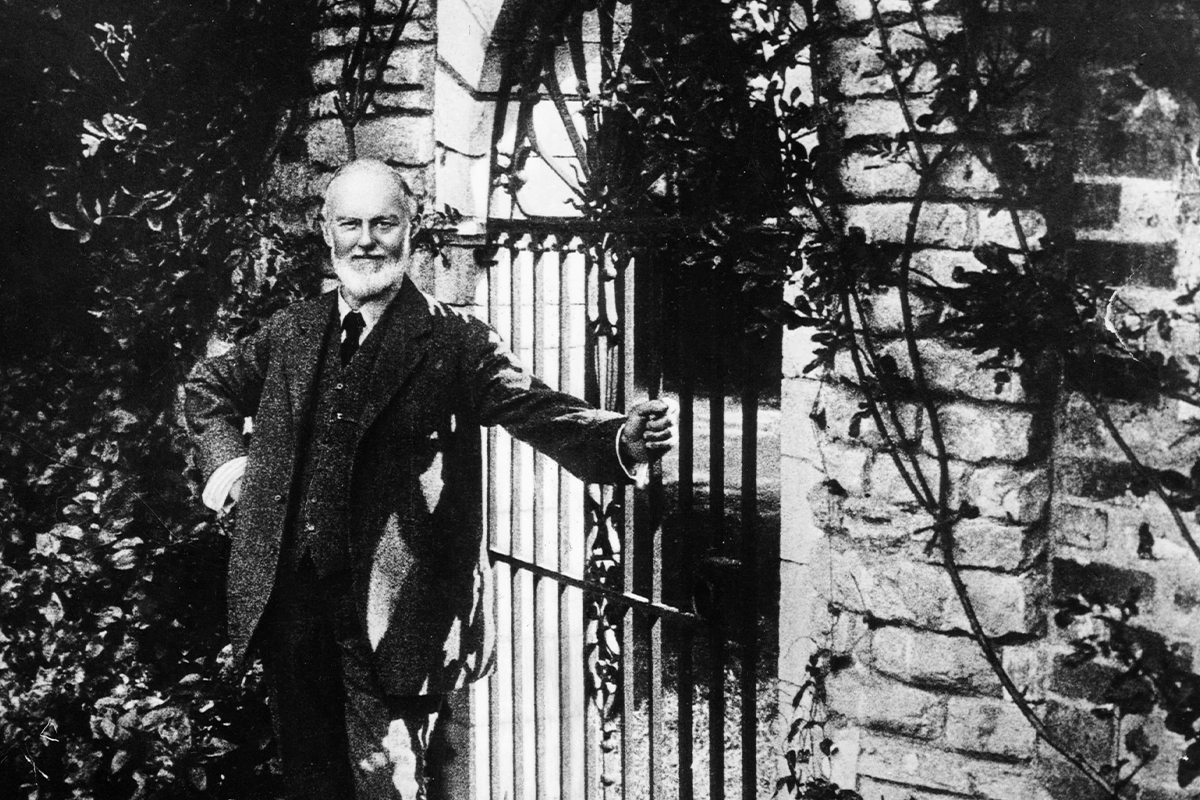 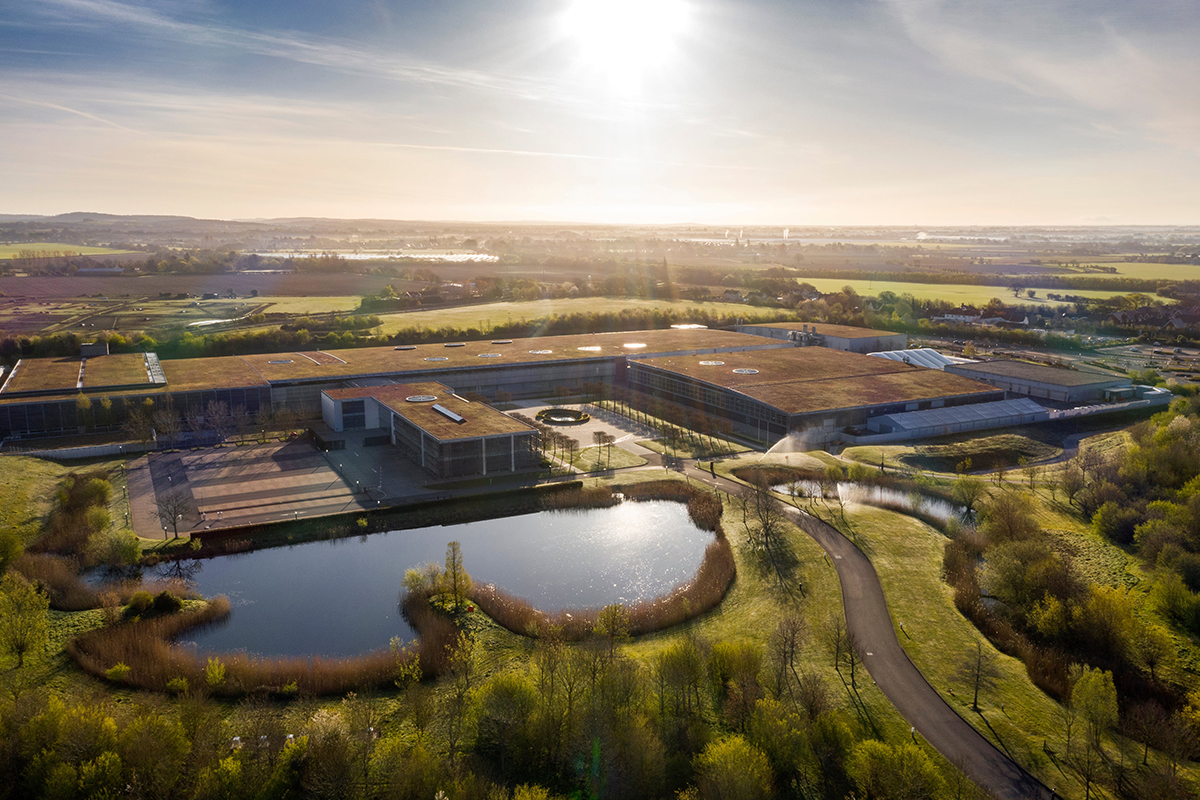 The automotive experts halted production on 23 March in response to the health pandemic but resumed manufacturing on 4 May – the anniversary of Rolls first declaring Royce as “the greatest engineer in the world”.

For much of the Rolls-Royce family, working from home proved to be a new experience, but for Royce, it was his norm. Many of the most influential designs were created at Royce’s home in his private studio in West Wittering – just 12.8km away from the present manufacturing plant.

One of the brand’s iconic designs – the R-series aero engine – was initially sketched in the sand with Royce’s walking stick during one of his walks along the beach. This later turned into the engine that powered the Supermarine Spitfire.

His home proved to be an inspirational nest for the talented engineer. In 1919, Royce’s Eagle VIII engine was used in the history-defining transatlantic flight from St John’s, Newfoundland to County Galway, Ireland by Captain John Alcock and Lieutenant Arthur Whitten Brown.

“Our present challenges may be unprecedented, but as we look to the future, I am confident there is no company in the world better prepared to overcome them,” Müller-Ötvös says.