The British car manufacturer is doing its bit to save the honey bees. 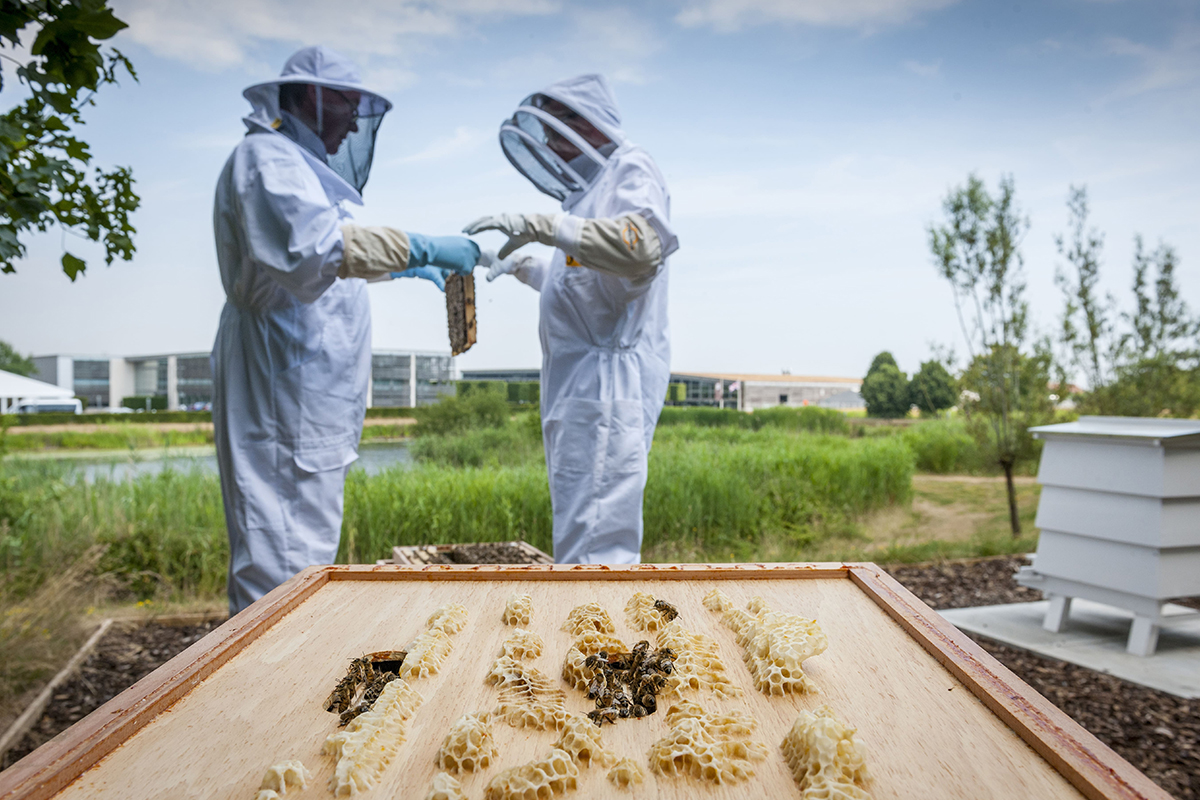 Synonymous with everything the luxurious and exclusive motoring world has to offer, Rolls-Royce’s sweet new venture is unexpected.

The British automotive company, which has temporarily suspended production due to the COVID-19 pandemic, is getting down to earth with its bee apiary by helping protect endangered honey bees in the UK.

Producing the world’s most exclusive honey, Rolls-Royce’s six hives house a quarter of a million honey bees, giving a much-needed boost to the declining insect.

Goodwood Apiary, which was established in 2017, is in its third full season and is set to exceed its 2020 volume targets with nature’s sweet liquid gold.

“Through this project, which taps into the biodiversity of our site, including our huge living roof, we’re making an important contribution to conserving Britain’s vital bee population.” – Richard Carter

With 500,000 trees, shrubs and wildflowers flourishing across Rolls-Royce’s 42-acre sanctuary, a dedicated team of 250,000 people have helped conserve the declining species, which is now coming out of winter in full force. 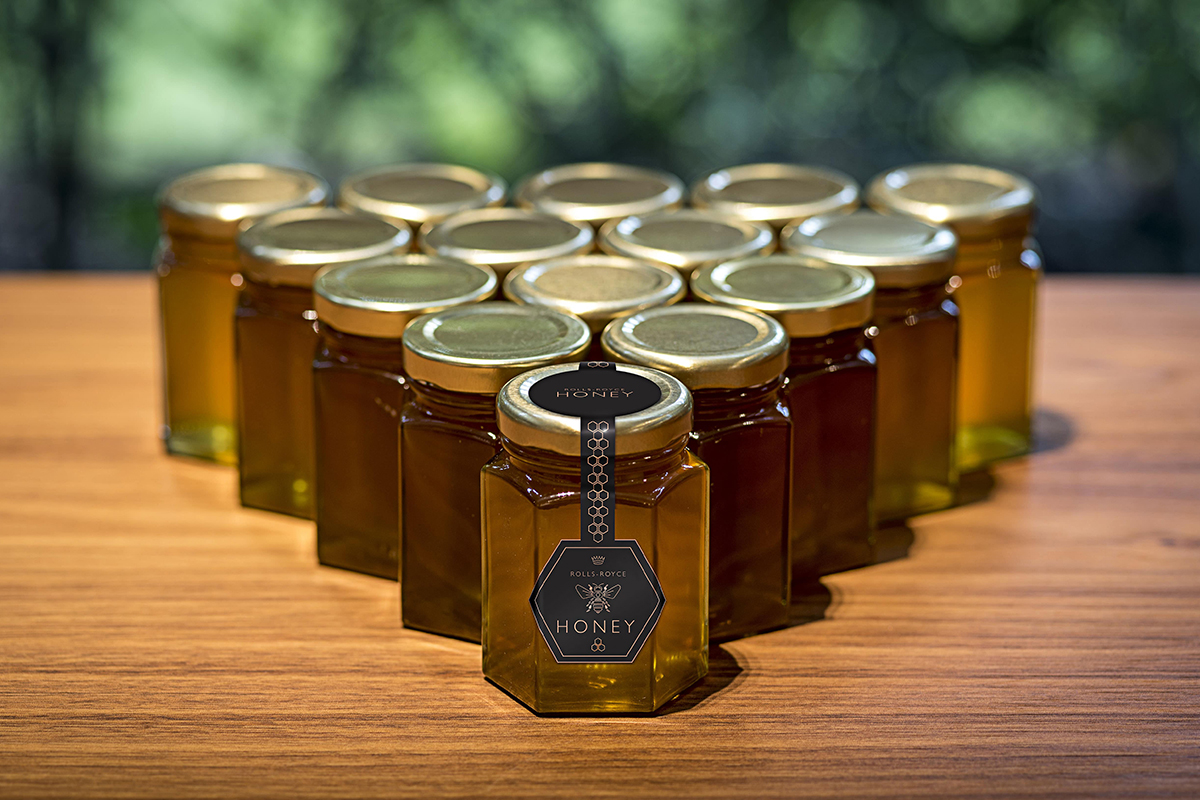 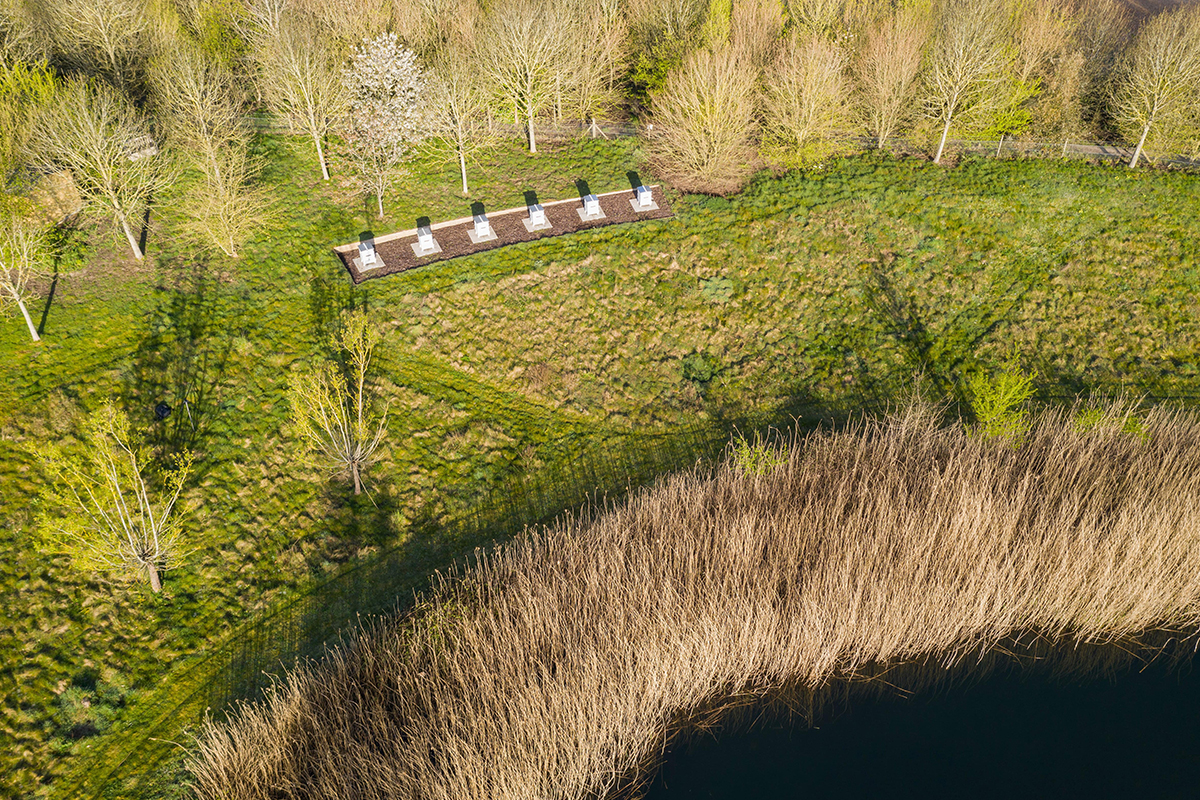 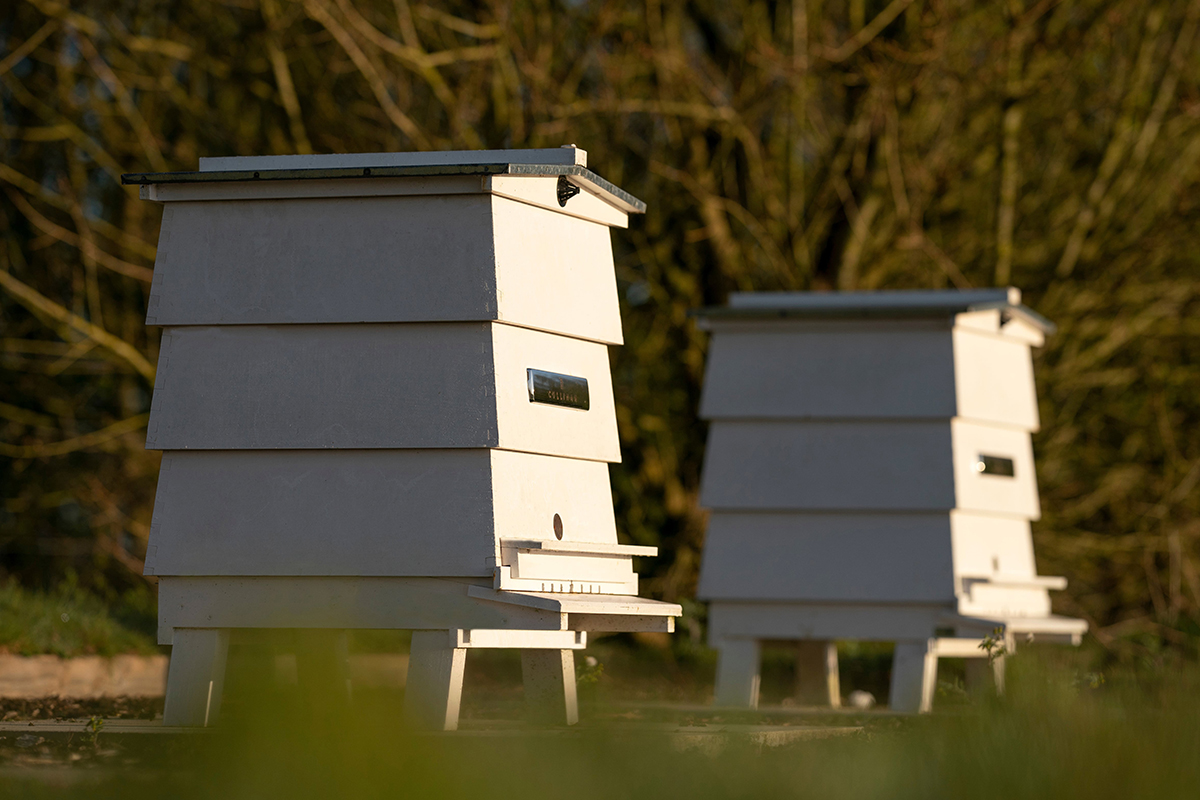 In addition to the natural haven is the British car manufacturing plant’s living roof that blooms with eight acres of sedum plants, making the green roof the largest of its kind in the UK.

Exclusive to guests of Rolls-Royce and customers who commission cars in the Atelier suite, the golden honey is hand-processed by local specialists, celebrating some of the best nature has to offer.

Through its Bee Lines campaign, the British car manufacturer hopes to reverse the threat facing Britain’s honey bee population. Referred to as colony collapse disorder, up to 90% of bees have been lost in the past 15 years, National Geographic reported.

As critical pollinators, the humble bee is essential to agriculture. If numbers continue to drop, there will be a detrimental effect on farming and the economy as pollinators help produce US$170 billion in crops globally, ABC News reported.

The Bee Lines initiative aspires to help farmers and landowners across the UK by creating flower-rich corridors that link habitats and help bees thrive by creating a haven for pollinators.

“The Apiary further underlines our commitment to the environment, which informs everything we do at Goodwood,” says Richard Carter, Director of Global Communications at Rolls-Royce Motor Cars. “Our sustainable buildings, thermal ponds, rainwater management systems and wildfowl refuge have already made the Home of Rolls-Royce at Goodwood one of the UK’s most eco-friendly manufacturing facilities.

“Through this project, which taps into the biodiversity of our site, including our huge living roof, we’re making an important contribution to conserving Britain’s vital bee population.”