These are the most innovative countries in the world

The 2018 Global Innovation Index came with a lot of surprises: China cracked the top 20 most innovative economies, while the US fell two places and Switzerland held onto its top spot for the eighth year running. Innovation is the key to solving every challenge facing our world today – from new technologies that push boundaries to new business models that challenge tradition and create a more efficient and interconnected society.

To identify which countries are leading the charge in innovation, INSEAD, World Intellectual Property Organization (WIPO), and Cornell University have once again joined forces to produce the 11th annual Global Innovation Index 2018 (GII).

To help global decision makers understand how to further stimulate innovative activity and drive economic and cultural improvement, the GII provides detailed metrics on the innovation performance of 126 countries. Together, they represent 90.8% of the world’s population and 96.3% of global GDP.

This year is the first time in the GII’s history that the same countries are in the top 10 for two years running.

Switzerland remained in first position for the eighth year in a row – largely bolstered by improved research and development expenditures – while the Netherlands continued to excel in business sophistication and online creativity. 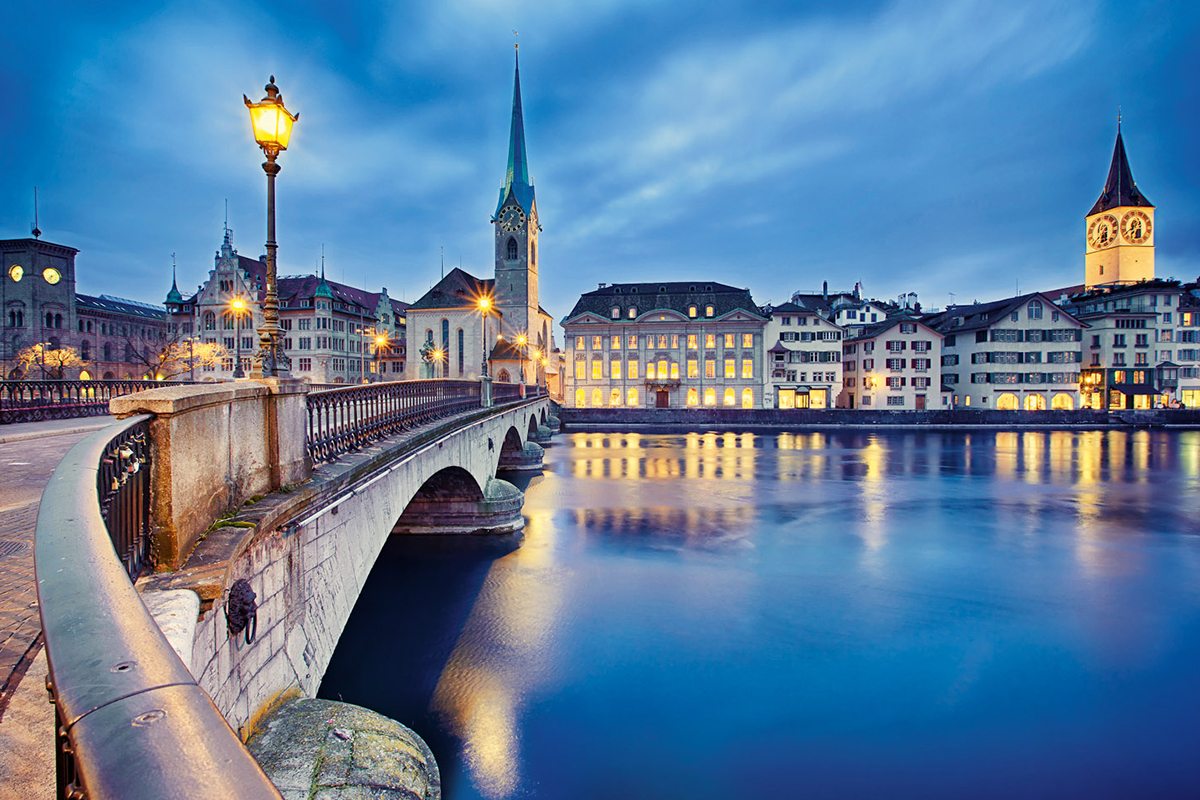 While European countries once again dominate the top of the rankings, impressive movers this year include Australia, which rose from 23 to 20, and Israel, which moved up six places and even outranked Switzerland when it came to business sophistication.

But the standout this year was China, which finally broke into the world’s top 20 most innovative economies, reflective of its speedy economic transformation in recent years. With noticeable improvements in patents, publications and R&D expenditures, China is also the only upper-middle income economy in a top 25 otherwise entirely made up of high-income economies. “China’s rapid rise reflects a strategic direction set from the top leadership to developing world-class capacity in innovation and to moving the structural basis of the economy to more knowledge-intensive industries that rely on innovation to maintain competitive advantage,” said WIPO Director General, Francis Gurry. “It heralds the arrival of multipolar innovation.”

This year’s edition of the GII is dedicated to the theme of ‘Energising the World with Innovation’. With a predicted population of 10 billion people by 2040, our planet will need up to 30% more energy than we produce today. But, in generating this energy, we must do it in a way that will not jeopardise the long-term environmental balances of the planet.

The 2018 GII analysed the energy innovation landscape of the next decade, identifying possible breakthroughs in energy production, storage, distribution, and consumption. It also looked at how breakthrough innovation is increasingly occurring at a grassroots level, with small-scale renewable systems on the rise.

The report suggests that the transition to a green economy could lead to an increase of up to 18 million jobs worldwide, and that new public policy and technological advancements are essential in guiding the transition to a cleaner energy value chain.

We explore how to encourage greater innovation in your workplace.