From divorce to health care: 11 things you can do on WeChat

Asia’s popular app has just celebrated its 10th year of existence, and it attracts billions of users every day. 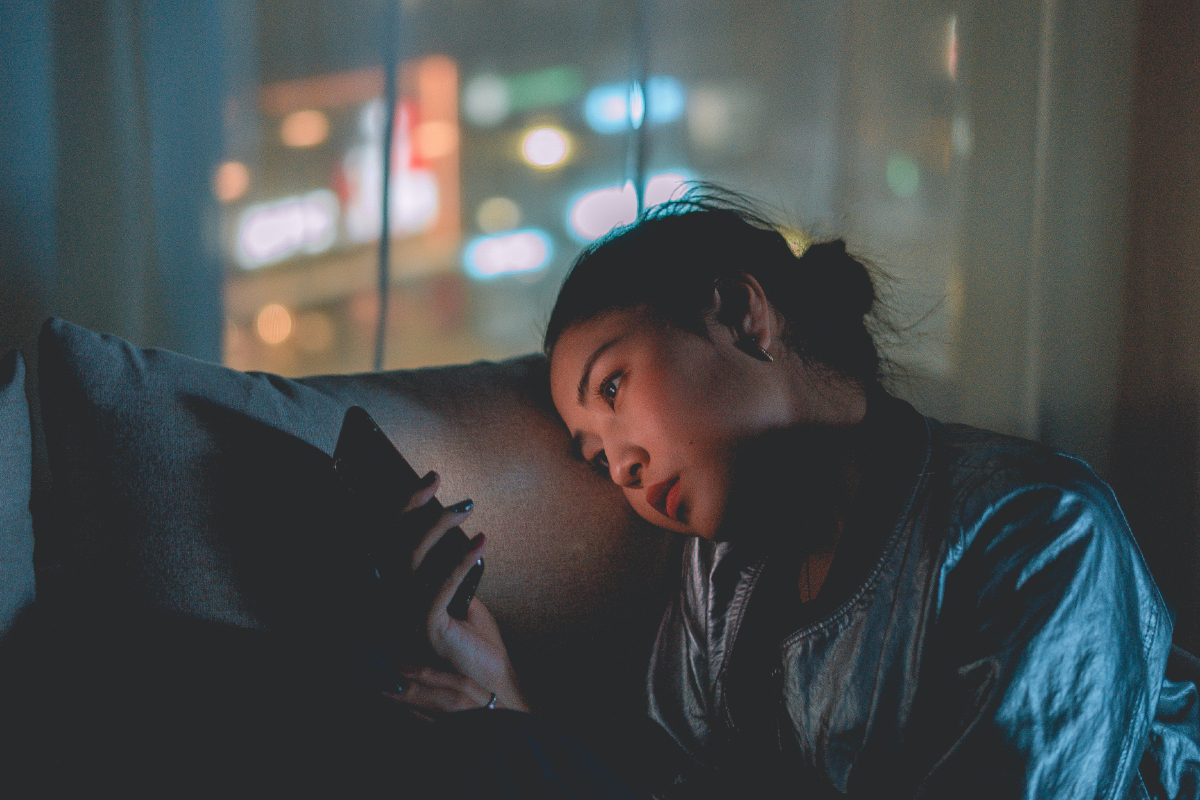 Dubbed the super app of the East, there is very little WeChat can’t do.

From allowing users to file for divorce to in-app banking, there many reasons why more than one billion people use the app every single day.

The social network is so astoundingly popular in Asia, life in China is almost impossible without it. In fact, the app’s monthly active user count is only 300 million fewer than the entire population of China, according to Business of Apps.

Launched 10 years ago as a messaging app, it is now the biggest rival to Western social media platforms including Facebook and Instagram, which are both blocked in China.

“It’s considered as the Swiss army knife of all the Chinese mobile apps.” – WeChat

Owned by tech giant Tencent Holdings – one of Asia’s largest companies, worth US$509.7 billion – it is believed WeChat is integral to its parent company’s profit success. As Tencent’s revenue largely flows from its gaming apps, it uses WeChat to filter its games out to users.

While there are an estimated 100 million users outside of China, for much of the world the possibilities of the social network aren’t entirely understood.

“It offers functions similar to WhatsApp, Skype, Twitter, Instagram, Facebook, Apple Pay and more under the hood of a single mobile application,” WeChat Wiki states. “It’s considered as the Swiss army knife of all the Chinese mobile apps.”

Everything you can do on WeChat 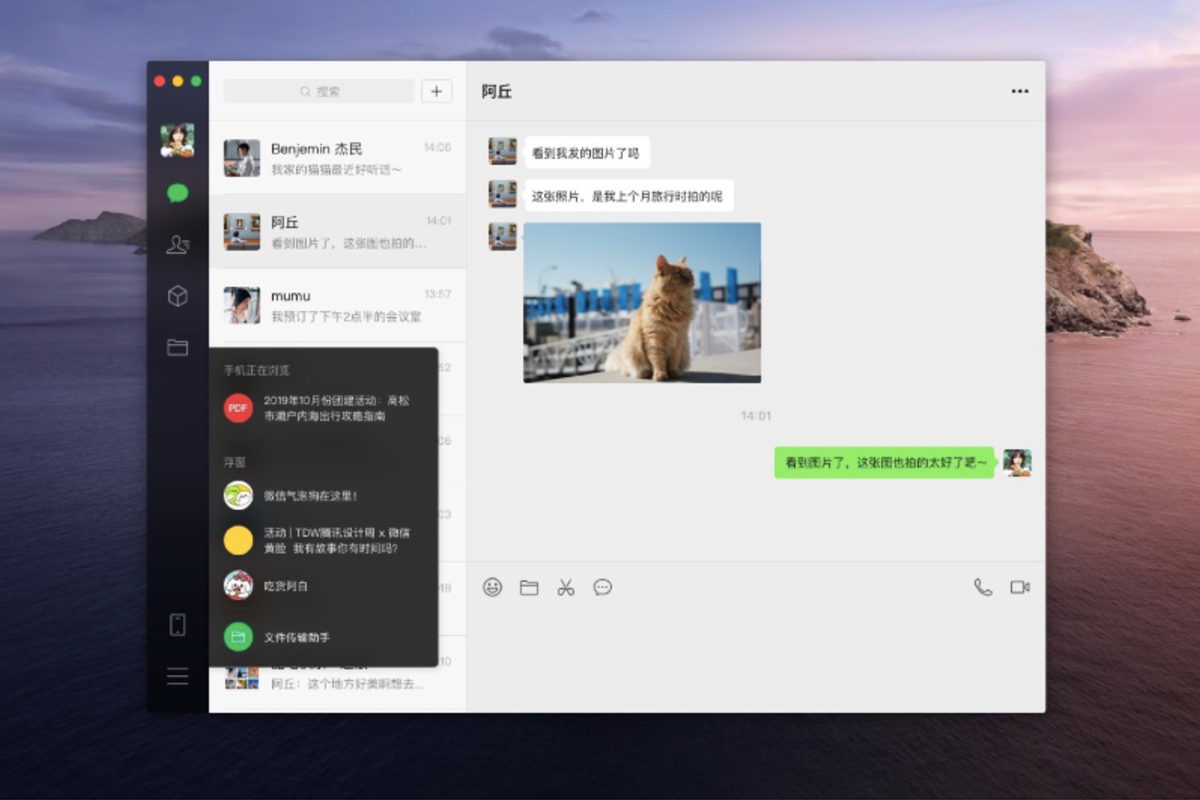 At the touch of a button, married couples can file for divorce using the app. The feature, which was launched in 2018, allows users to make an appointment for divorce registration.

From paying home utility bills to transferring money, the social networking app is the umbrella for a variety of online banking features.

Whether you need to book a plane, bus or train ticket, WeChat has its users covered with these all-in-one services.

Described as being the front door to Chinese health care, booking doctor’s appointments and telehealth can be done through the app. There is a virtual assistant to help identify the appropriate hospital and doctor for each patient. The platform also allows users to pay hospital bills, check diagnostic reports and view personal health records through WeChat’s Public Services function. Additionally, the app allows for chronic disease management. For example, Tencent launched a connected glucose monitoring device – Tencare Doctor Tang – for diabetics, which automatically records data and shares it with family members and healthcare providers.

Connecting to those around you can’t get much easier. WeChat users can simply shake their phone to connect with people nearby. Retail stores also use the shake feature to interact with users by sending personalised retail offers depending on location.

Connecting the real world with the virtual world, those seeking a new job can simply scan QR codes and use WeChat to search for new employment opportunities.

From booking a taxi to making a reservation at a restaurant, the app is essential for planning ahead.

The ecommerce experience has become even easier with WeChat stores offering online shopping experiences. It also allows brands to sell their products by creating their own store on the platform.

Similar to TikTok’s format allowing users to share short videos, people can share their own videos straight to WeChat’s Channels page for anyone to view.

Apply for a visa

WeChat users can submit visa applications and pay for the visa using the app, which also saves the details for future applications.

People can explore content, articles and videos by simply searching the app. With news platforms increasingly using the platform, there will be little need to search elsewhere for information.