Cartier continues to recognise women’s achievements worldwide as it opens up applications for its 2019 Women’s Initiative Awards. 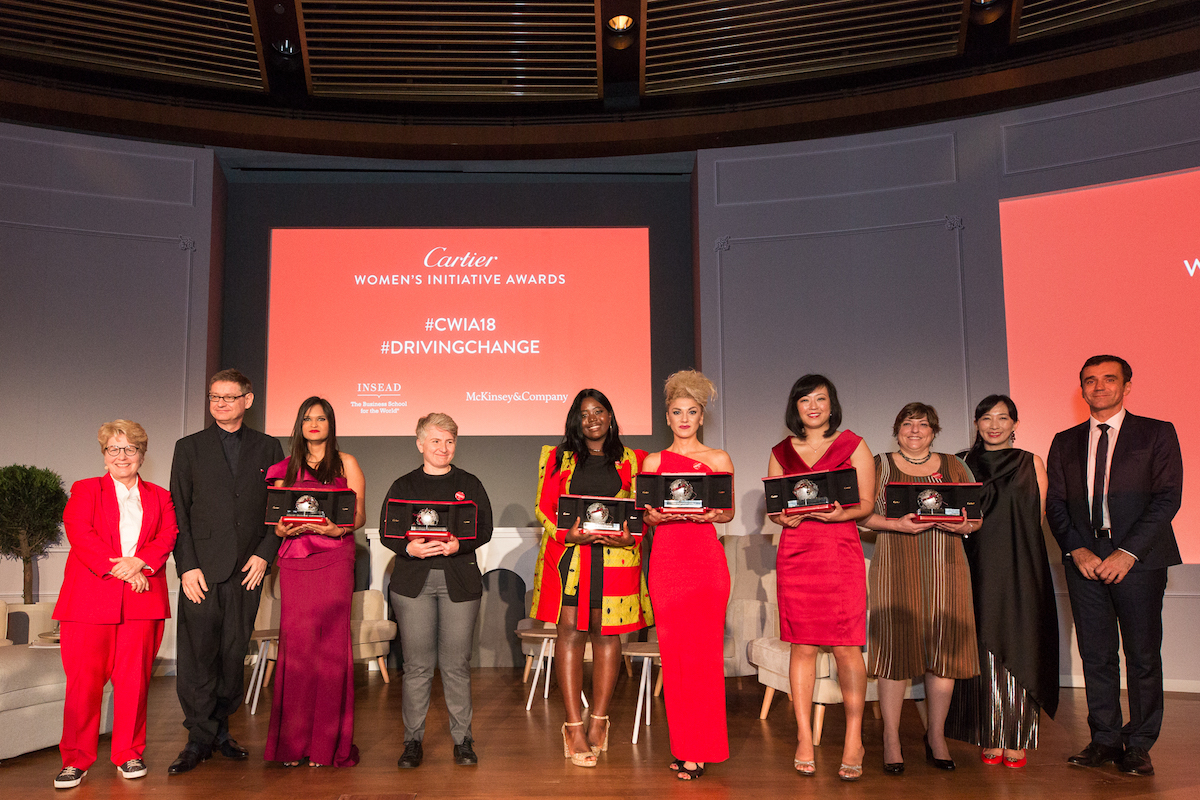 In partnership with INSEAD Business School and McKinsey & Company, Cartier has launched its call for applications in the 2019 edition of the Cartier Women’s Initiative Awards.

This international competition is especially dedicated to female entrepreneurs; those who are making considerable contributions to society by finding effective and affordable solutions to issues that will support future generations.

The initiative was launched in 2006 and seeks to encourage female entrepreneurship as well as highlight the contributions women have made to the global economy.

The call for applications began last month and will close on 31 August 2018.

Since its inception, over 16,000 women globally have entered with 198 businesses creating more than 6,000 jobs across 49 countries.

The call for applications comes after Cartier announced its laureates for the 2018 Awards at a lavish ceremony in Singapore. It was attended by a plethora of female leaders. 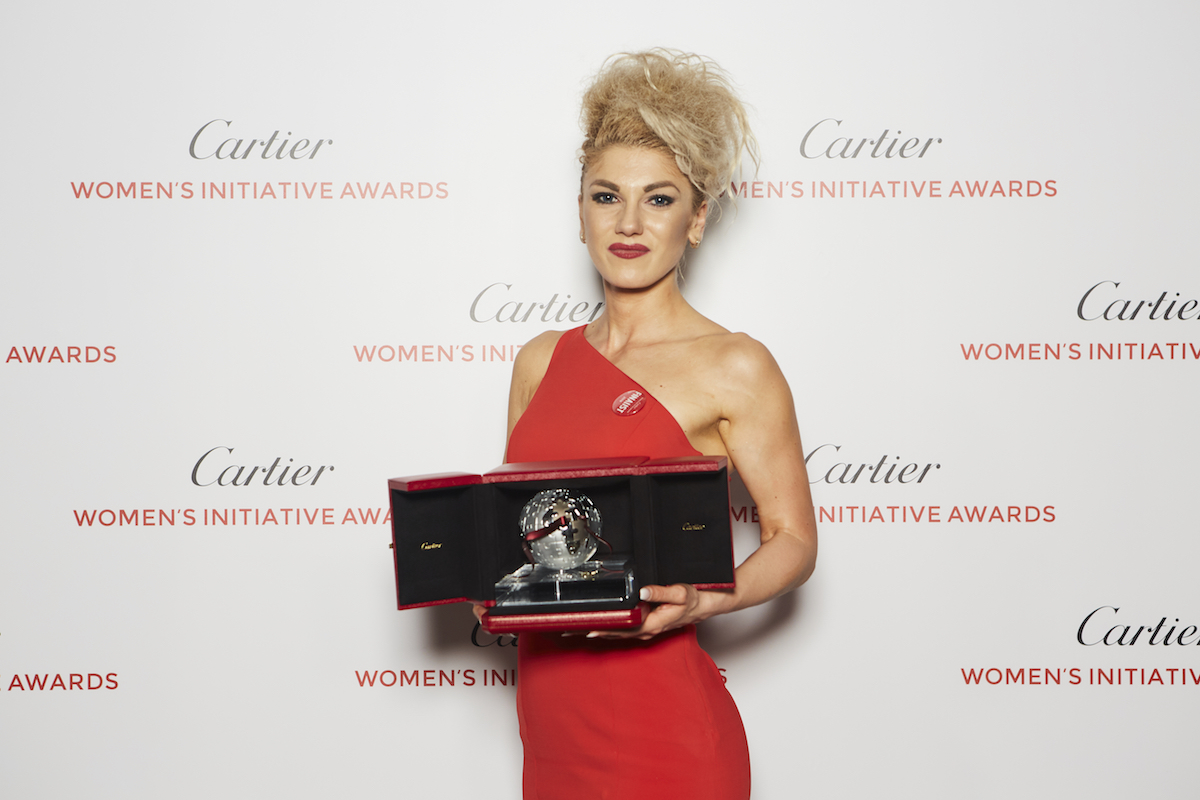 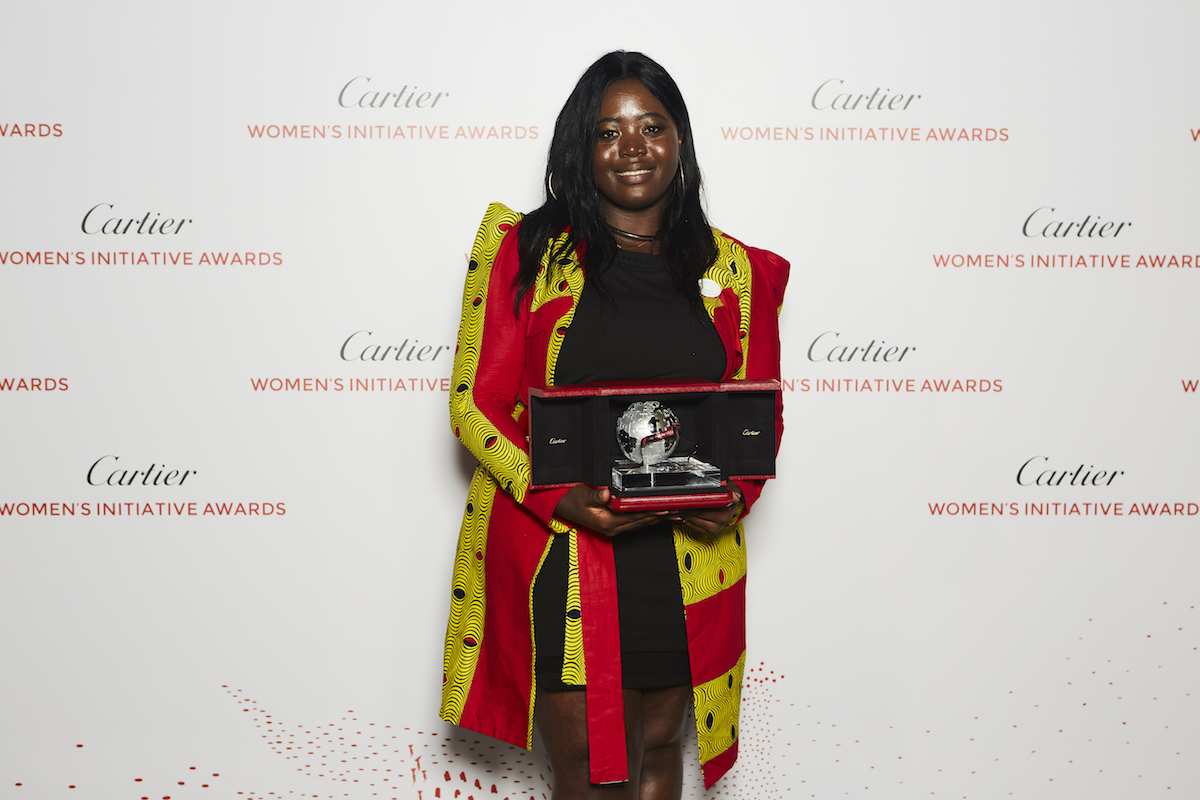 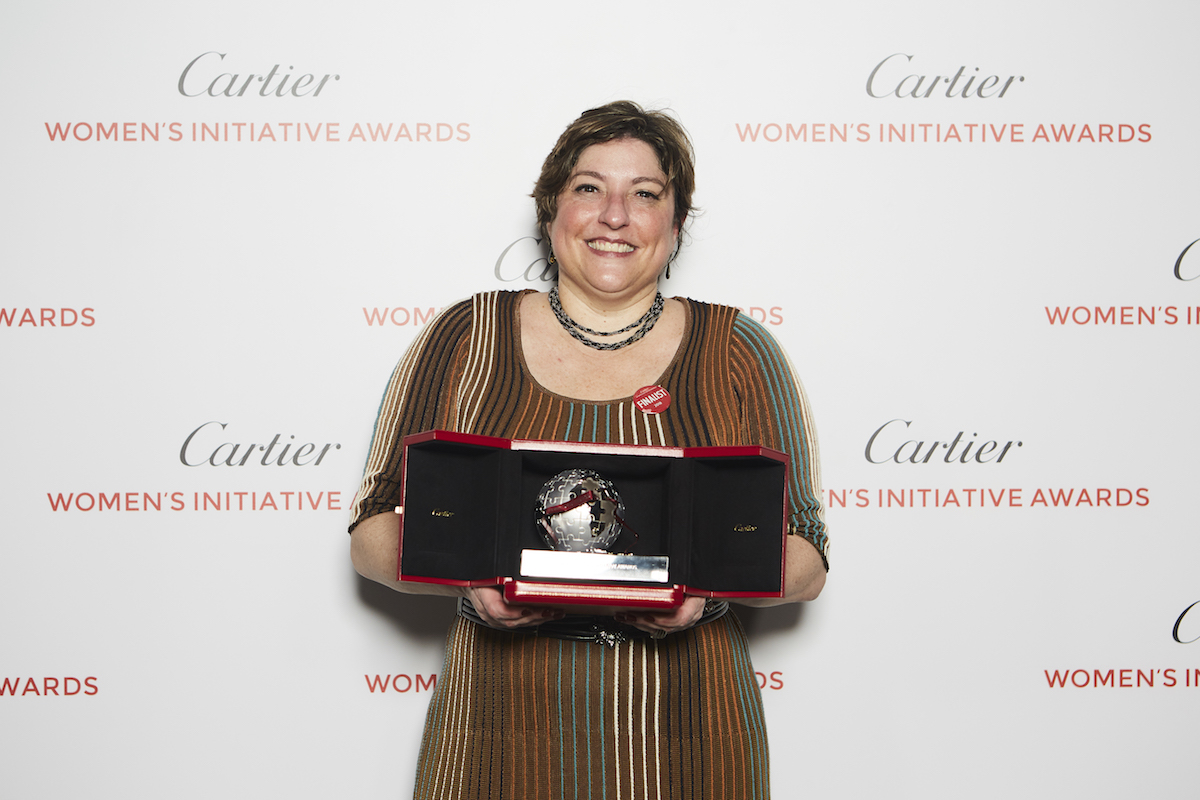 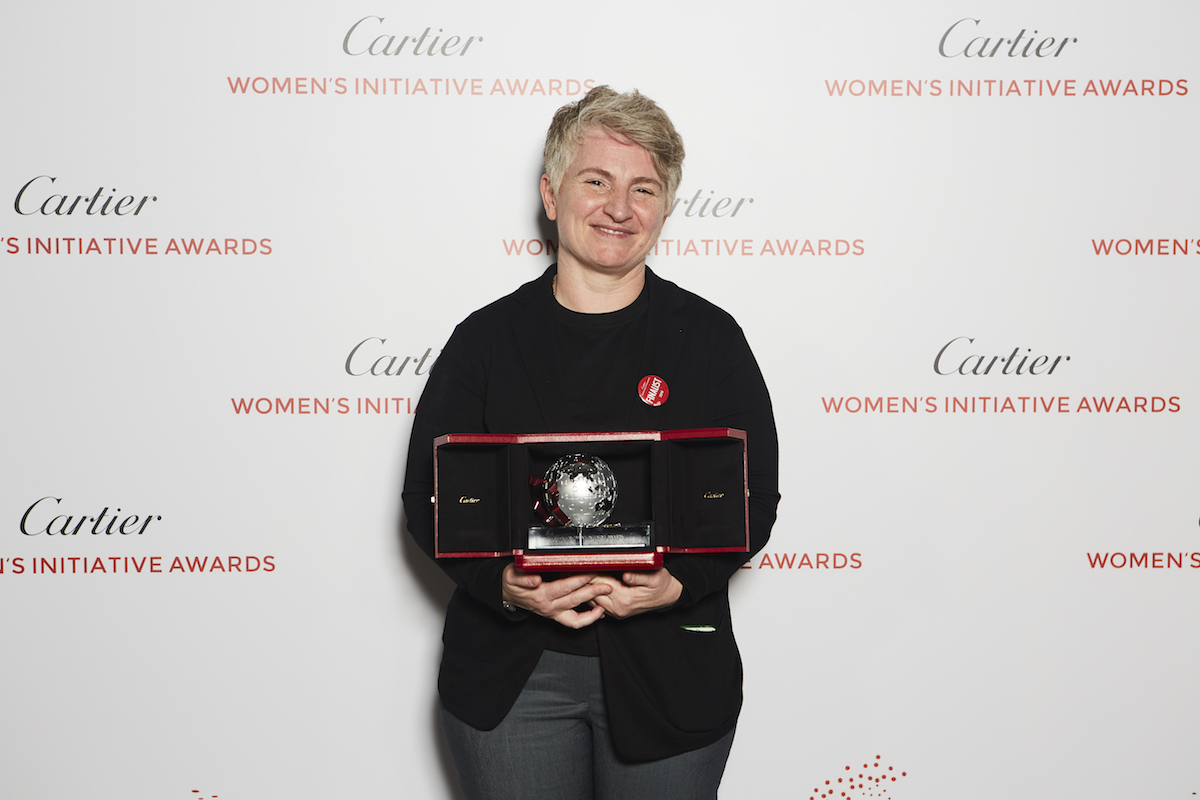 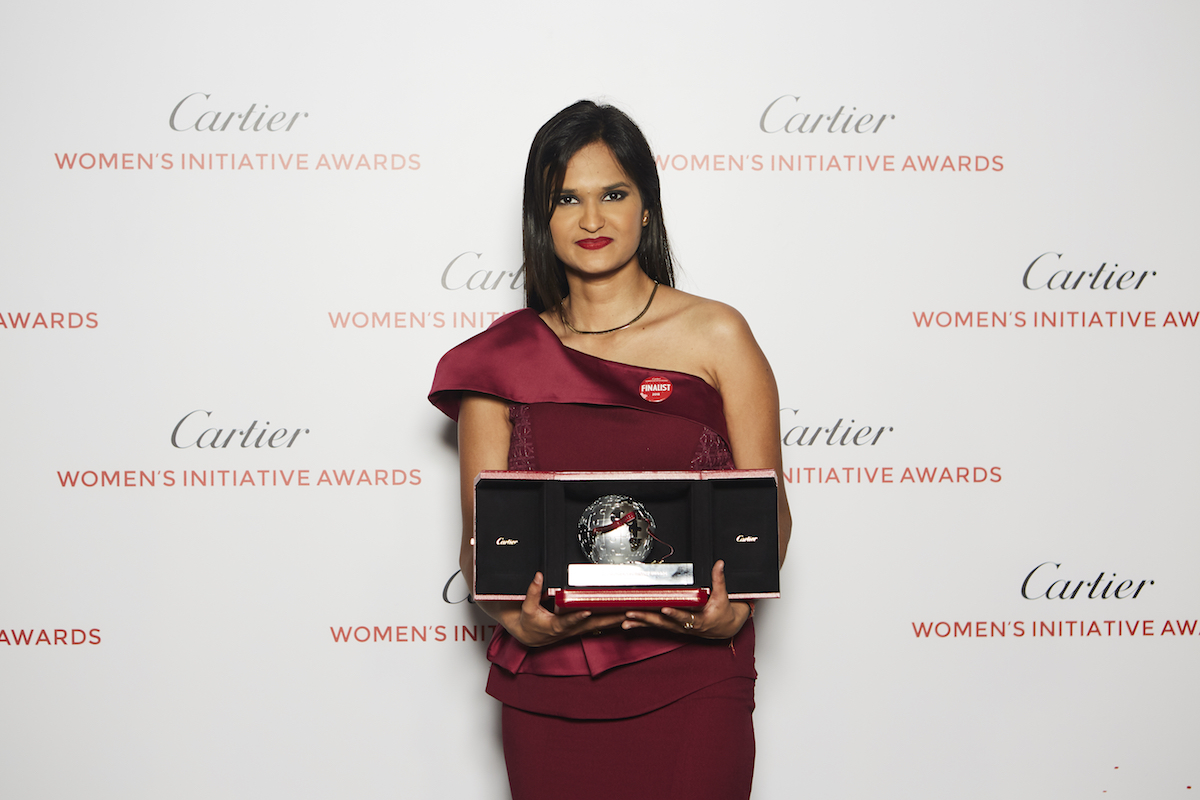 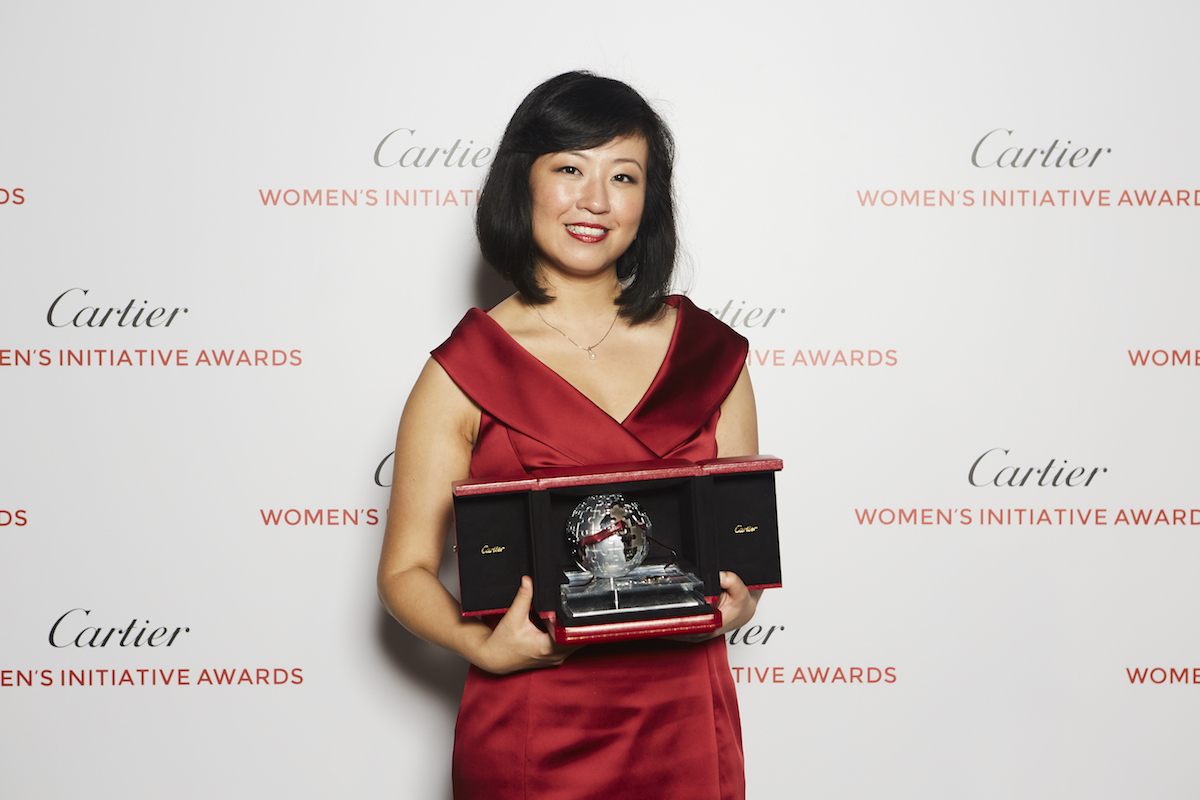 “With the Awards, our Maison aims to contribute to women’s empowerment efforts worldwide, and thus mirror Cartier’s values. Indeed, curiosity, audacity, willpower to lead the change and openness to the world have been part of our DNA from a very early stage,” said Vigneron. “Sharing with these women about their dreams and lives is both part of who we are and our responsibility.”

Vigneron then announced the six 2018 laureates who received US$100,000 each in prize money.