All things being equal: The evolution of feminism

The past 18 months has seen a reckoning around the world. The #MeToo movement hasn’t just demanded a stop to sexual harassment in the workplace, it has insisted that a seismic power shift take place across the globe. We look at how #MeToo fits into the past 15 years of gender equality gains, and losses, which have helped shape workplaces and societies today. 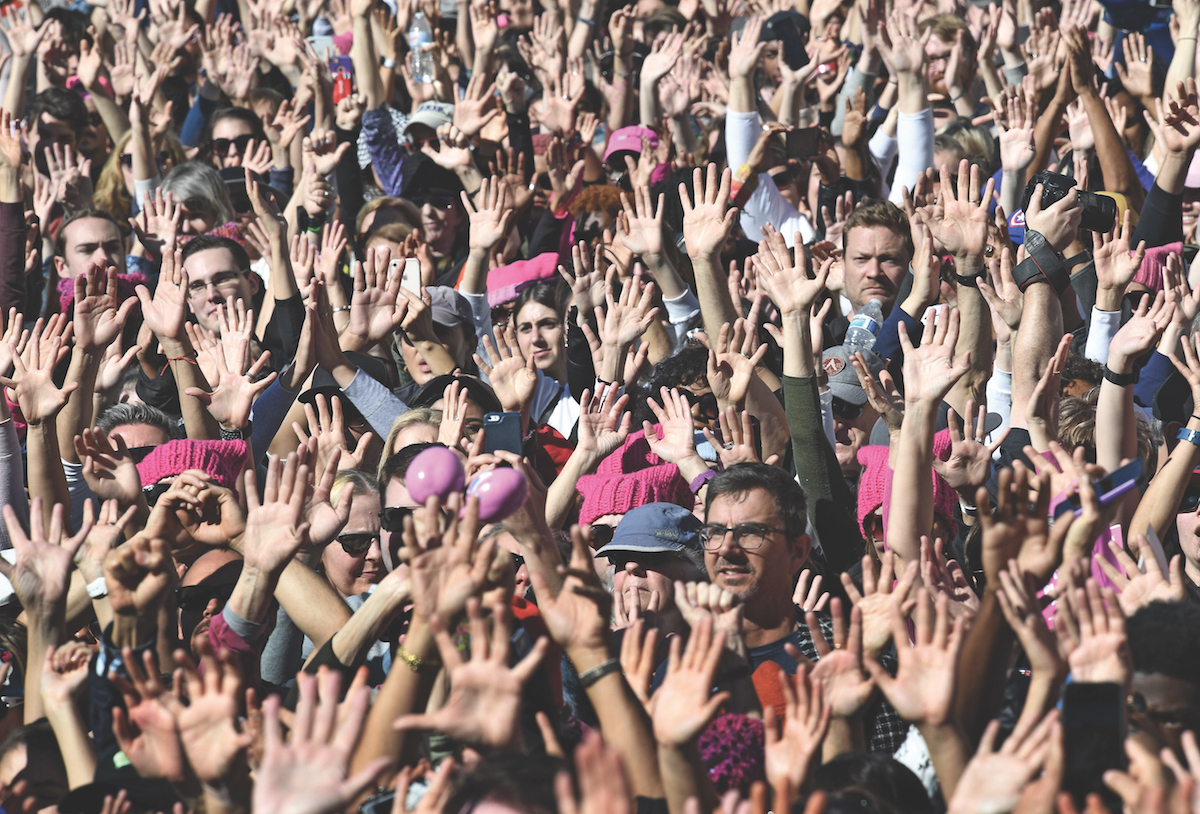 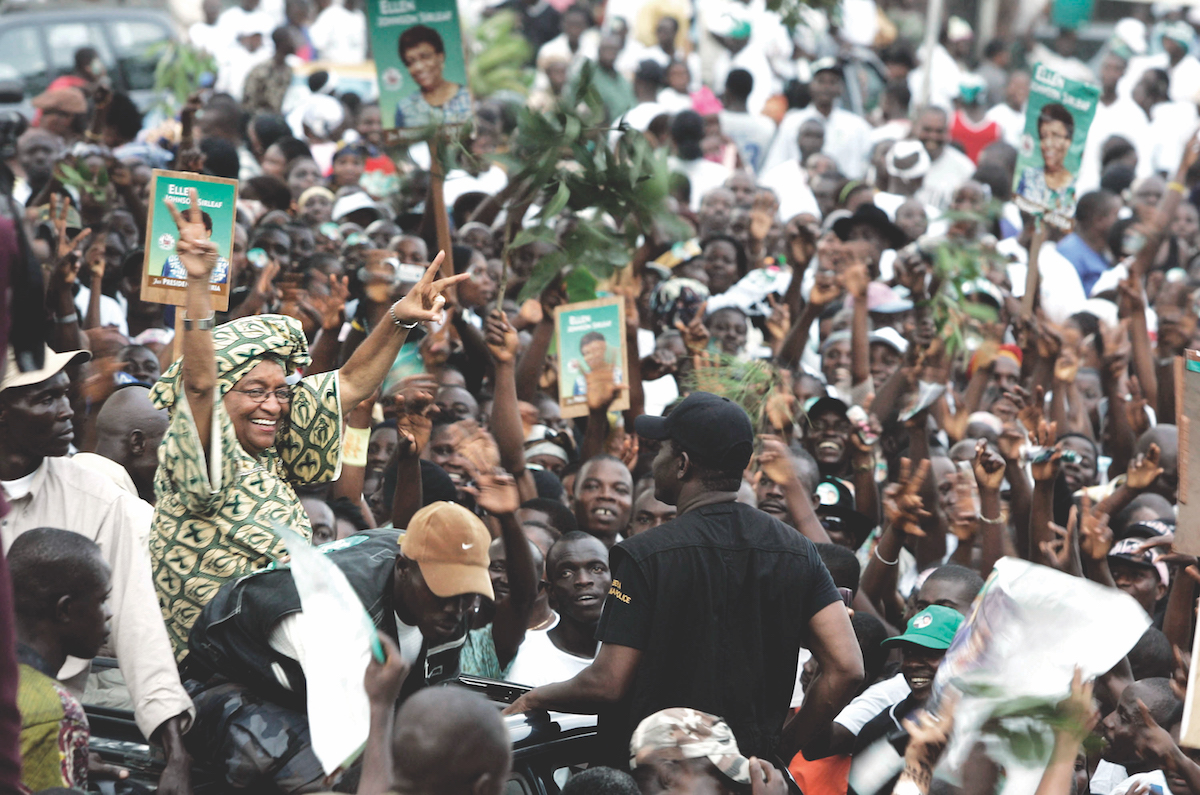 Activist Tarana Burke coins the term ‘Me Too’ when she starts a program of workshops for young women of colour who have been sexually assaulted. She begins the campaign “to spread a message for survivors: You’re heard, you’re understood,” she says later in 2017. 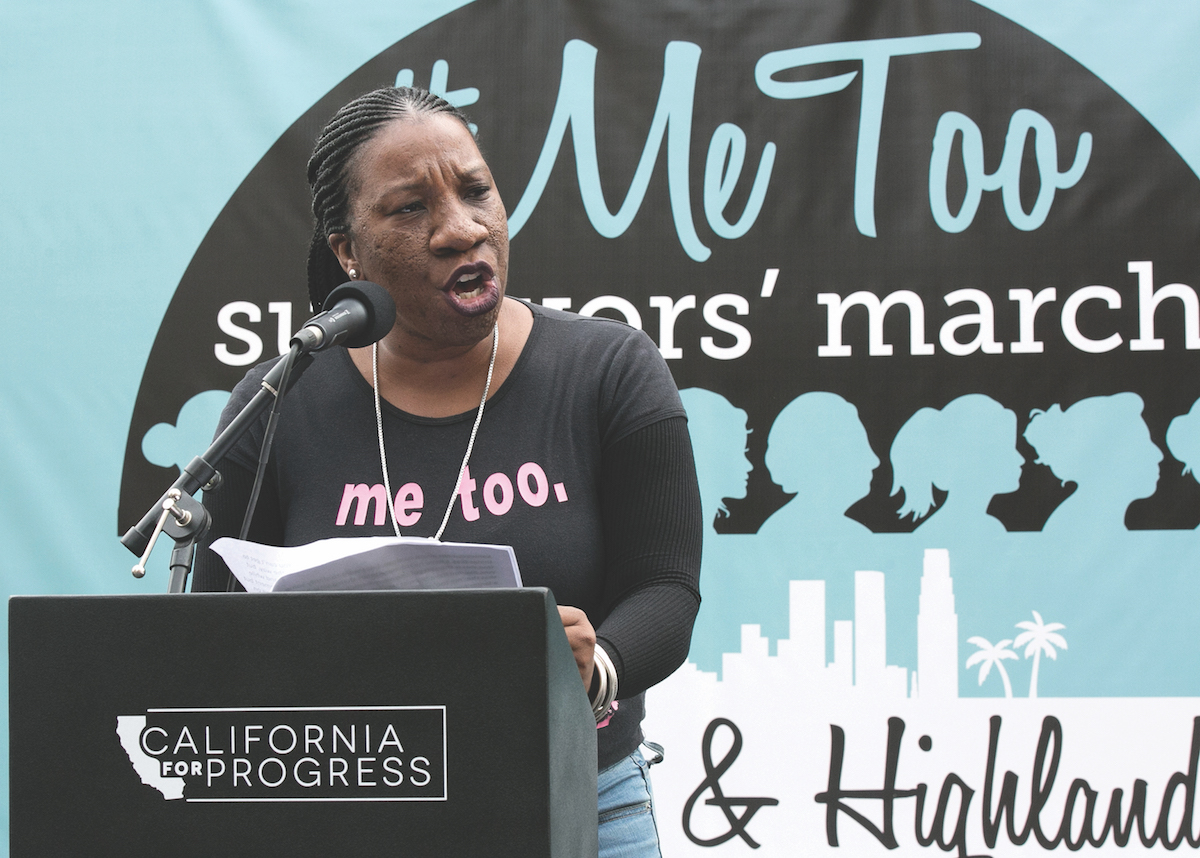 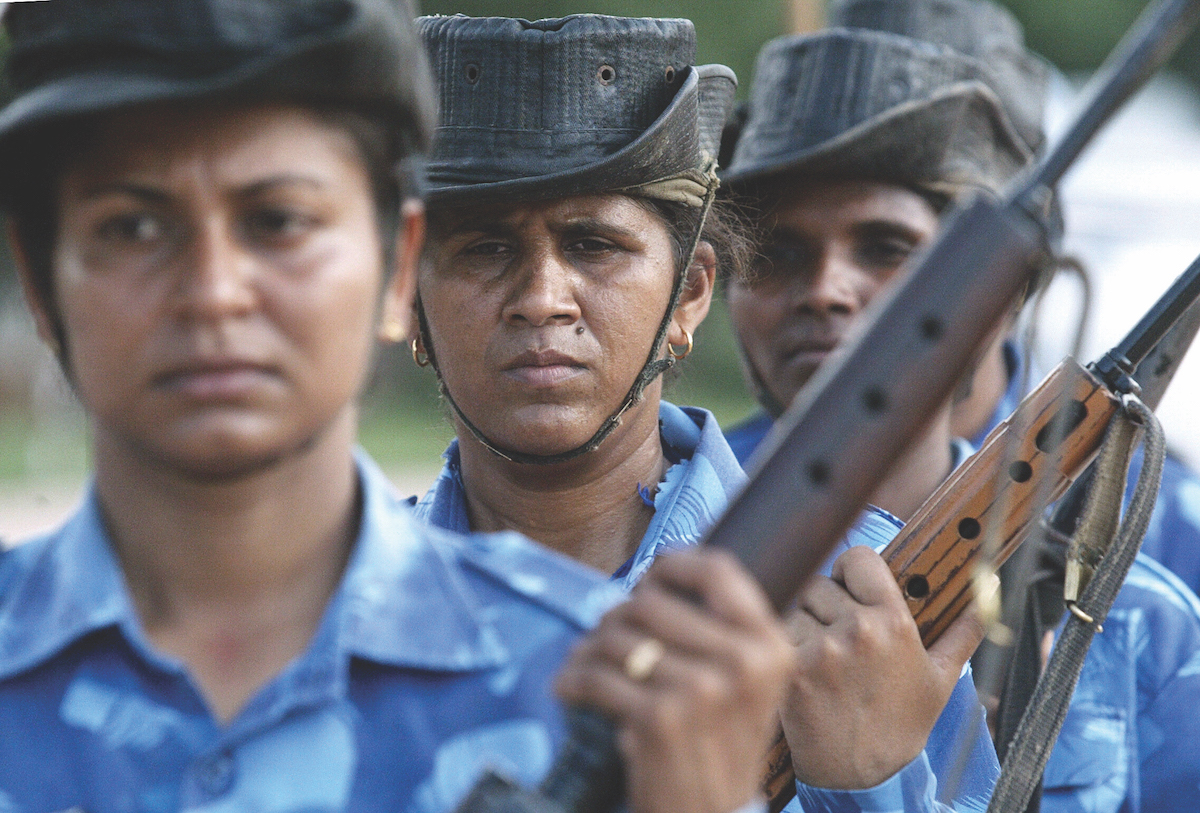 Twenty-six years after Australia becomes the first country in the world to legislate against sexual harassment in the workplace (Sex Discrimination Act 1984), retailer David Jones is sued for A$37 million for harm suffered as a result of sexual harassment by employee Kristy Fraser-Kirk. Although the case is ultimately settled for A$850,000, the negative publicity puts other companies on notice about their sexual harassment policies and procedures.

‘Fourth-wave feminism’ takes hold around the world, characterised by the use of technology and social media, and the fight against workplace harassment and sexual assault. British feminist writer Laura Bates launches the website, The Everyday Sexism Project, to document examples of sexism around the world. In December, violent protests roll out across India in the wake of the gang-rape and death of 23-year-old physiotherapy intern Jyoti Singh. 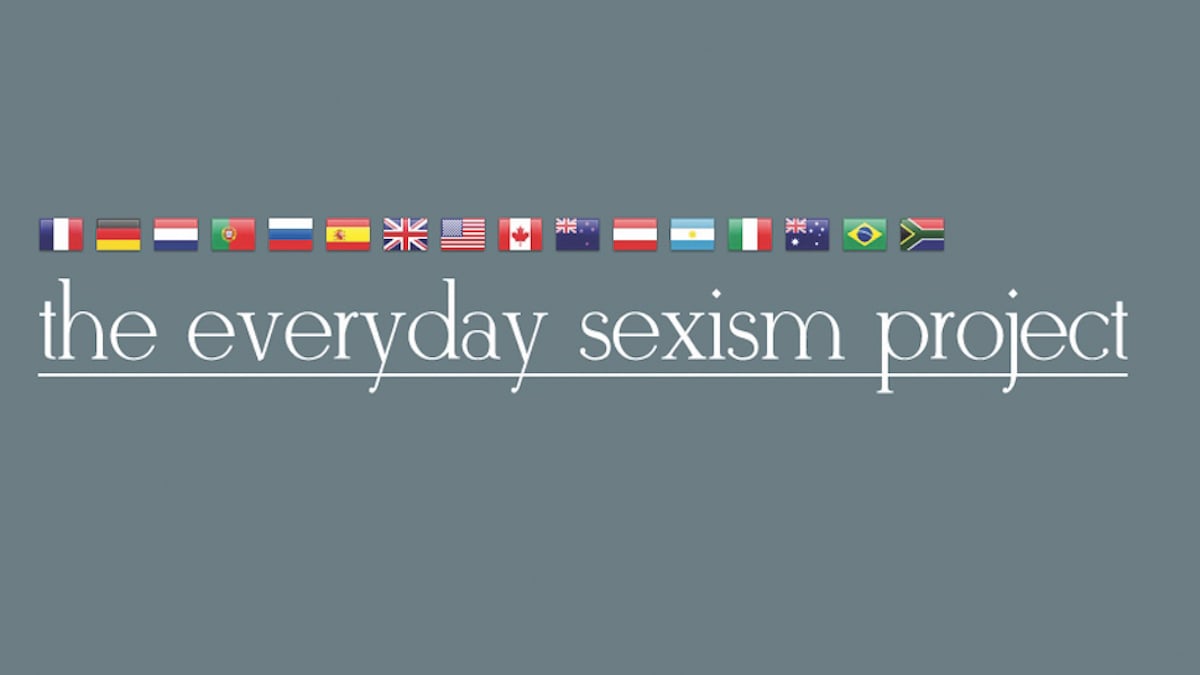 Cao Ju files what is believed to be China’s first gender employment discrimination case. She is later awarded 30,000 yuan (A$6,000) and an apology from Juren Academy. Sheryl Sandberg, COO of Facebook, launches Lean In, a non-profit organisation dedicated “to offering women the ongoing inspiration and support to help them achieve their goals”.

Pakistani activist for female education Malala Yousafzai becomes the youngest recipient of the Nobel Peace Prize. In the same year, Harry Potter actress Emma Watson launches the UN HeForShe campaign to “galvanise as many men and boys as possible to be advocates for gender equality”. 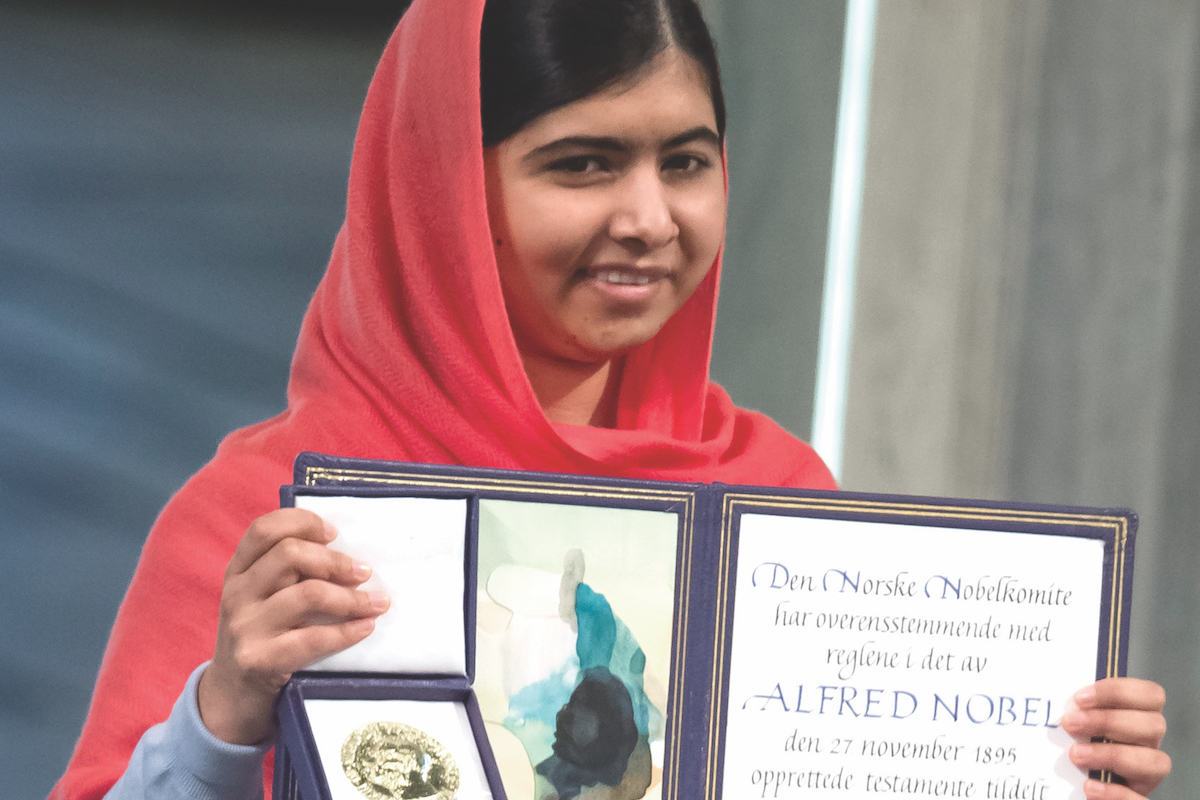 In July, Hillary Clinton is declared the Democratic Party nominee and becomes the first woman to win a major party’s presidential nomination in American history. In November, Clinton loses the US presidential election to Republican nominee Donald Trump, despite an audio tape being leaked before the election where he brags about grabbing women “by the pussy” and 22 women accusing him of sexual misconduct.

On 21 January, the day after President Trump is inaugurated, five million people take part in Women’s Marches around the world in what is the largest coordinated protest in US history and one of the largest in world history. 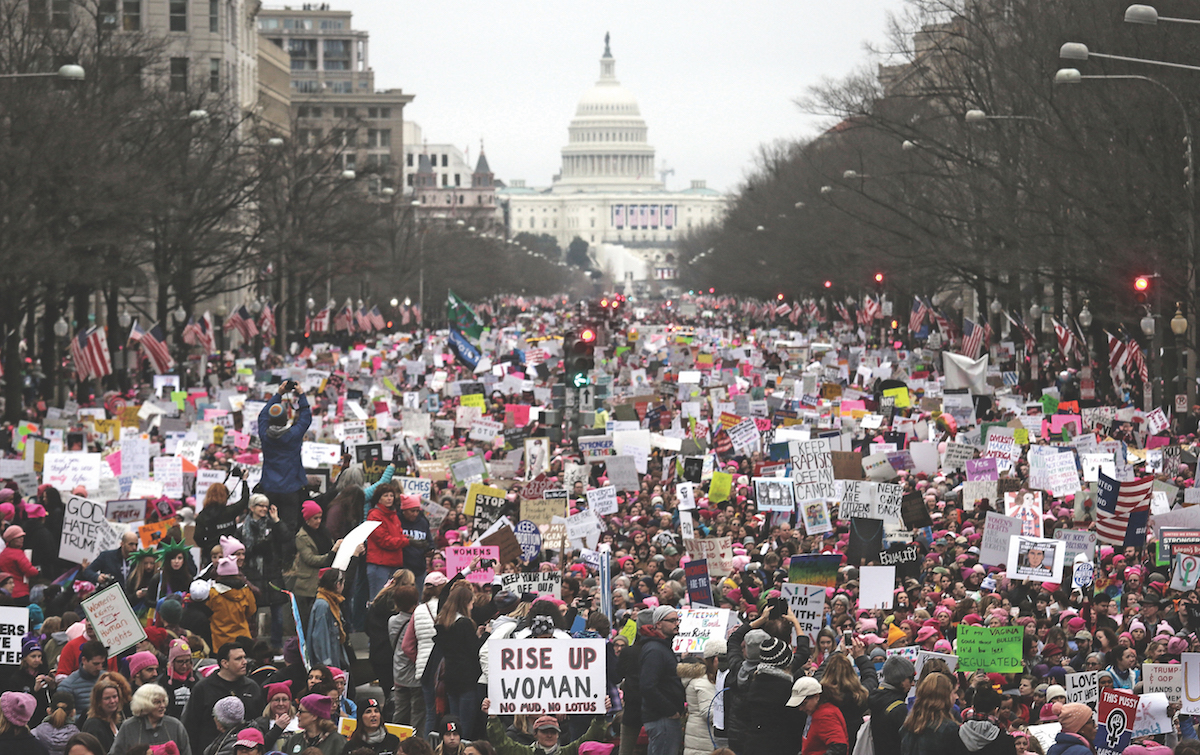 Susan Fowler publishes an essay describing the toxic workplace culture at Uber, claiming that sexual harassment and misconduct occurs frequently. The essay leads to the resignation of the company’s CEO Travis Kalanick, and the firing of a further 20 employees.

Ten days after accusations were first published against Weinstein, actor Alyssa Milano starts the #MeToo hashtag. Within 10 days, 1.7 million tweets containing the hashtag are sent and local versions of #MeToo sweep through 85 countries. Before the year’s end, more than 250 US celebrities, CEOs, and politicians will have been accused of sexual misconduct. 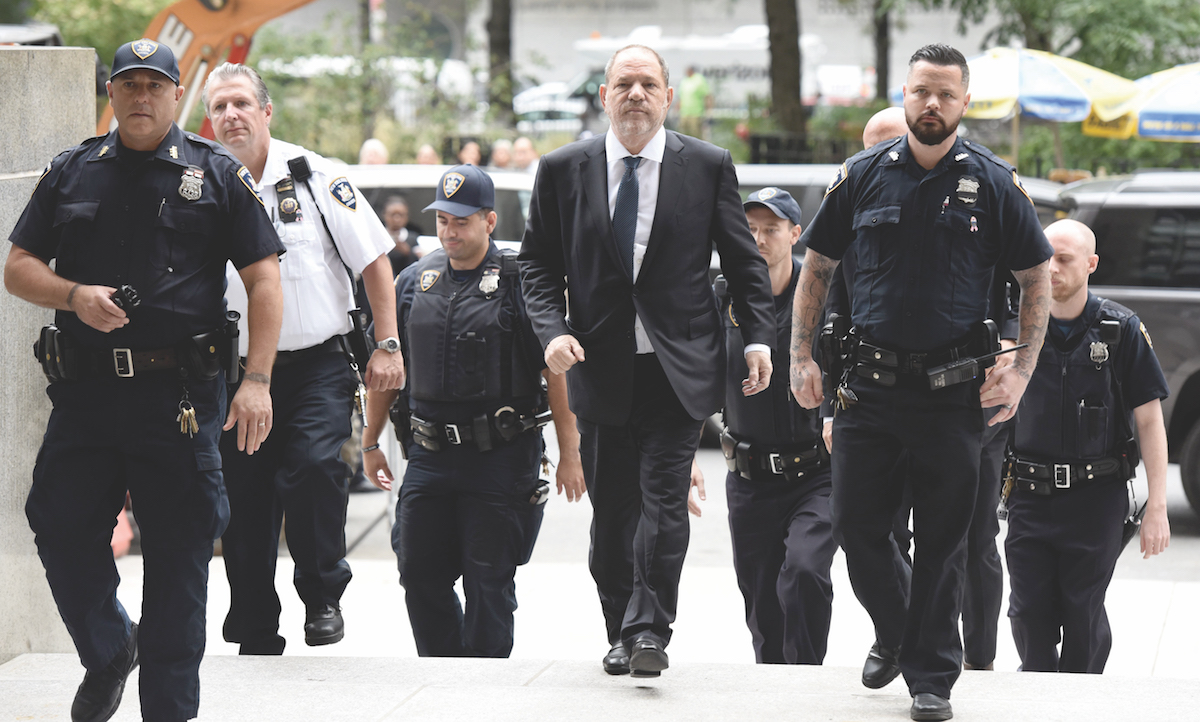 Time magazine declares ‘The Silence Breakers’ its ‘Person of the Year’. “It doesn’t have a leader, or a single, unifying tenet,” reads the cover story. “The women and men who have broken their silence span all races, all income classes, all occupations and virtually all corners of the globe. They might labour in California fields, or behind the front desk at New York City’s regal Plaza Hotel, or in the European parliament. They’re part of a movement that has no formal name. But now they have a voice.” 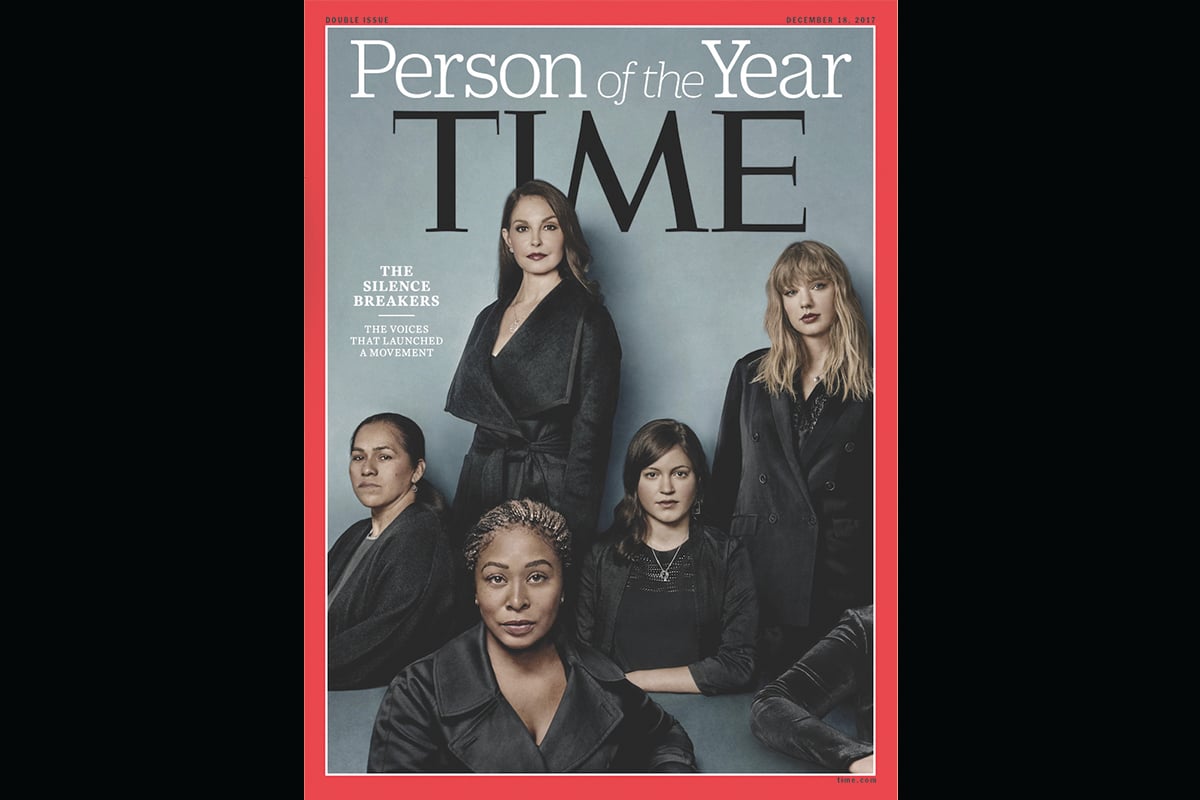 TIME’S UP, an organisation founded in the US by actresses, agents and writers to help women in low-wage jobs fight sexual exploitation in their workplaces, is launched on New Year’s Day. In the same month, university professors across China are suspended or sacked as #MeToo takes hold in the country’s academic institutions. Around the world, millions of people participate in the second annual Women’s March. 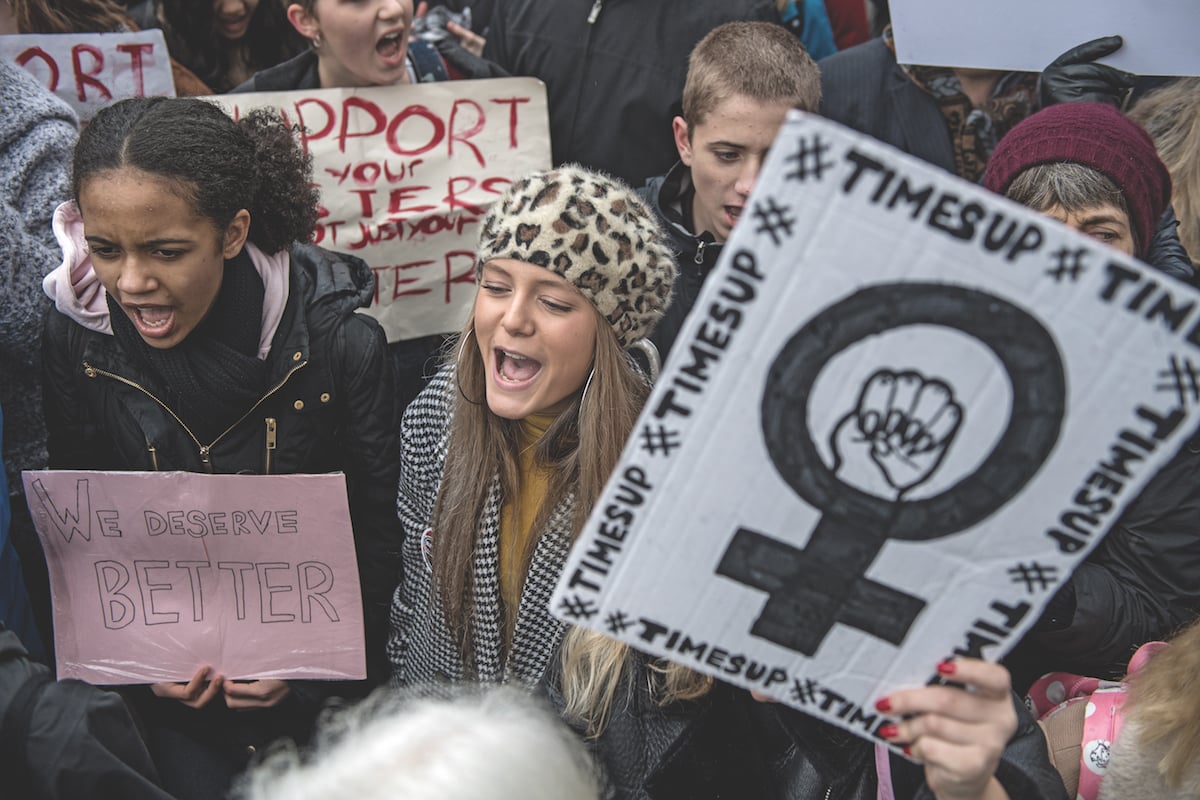 After igniting the #MeToo movement in Australia with her call out on Twitter for local stories, journalist Tracey Spicer spearheads the establishment of Now Australia, a national organisation to tackle sexual harassment, abuse and assault in workplaces across the country. 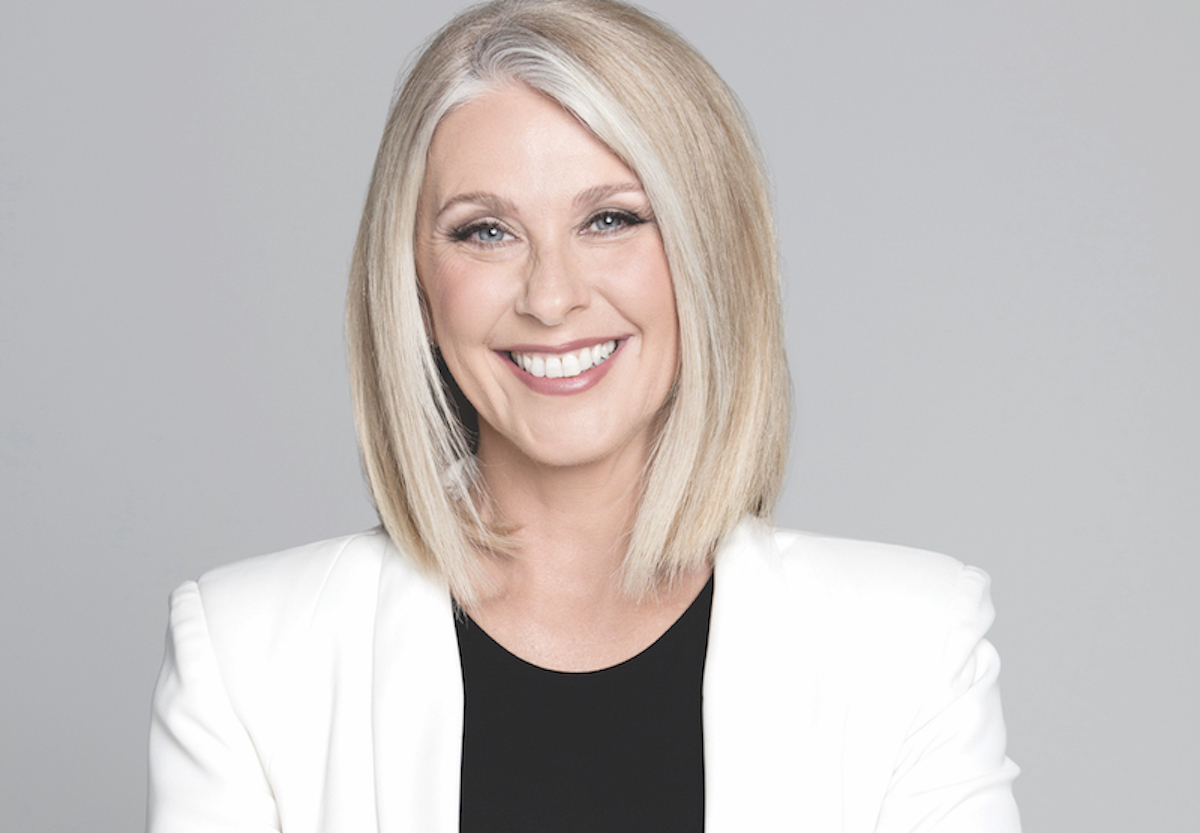 Saudi Arabia lifts its ban on female drivers and for the first time in decades women are issued driving licences, though several women’s rights activists remain in prison for fighting for the right to drive.

French parliament passes a new law that makes catcalling in the street a crime punishable by on-the-spot fines.

Brett Kavanaugh, President Trump’s nominee for the US Supreme Court, is accused of sexual assault by Christine Blasey Ford – she testifies about the allegations during a Senate Judiciary Committee. The following month the US Senate votes 50-48 to confirm Kavanaugh’s nomination to the Supreme Court.

In the same month, TV icon Bill Cosby, is sentenced to three to 10 years in prison for sexual assault – he is the first celebrity to be sentenced for a sex crime since the #MeToo movement began.

Seven women send a letter to The Times of India accusing a top editor of years of unwanted touching, explicit messages and sexual propositions. The editor, KR Sreenivas, is suspended while “a fair and impartial inquiry” takes place.

A report released by the World Economic Forum states that, at the current rate of change, it will take 202 years before women have economic parity with men worldwide.